St Nicholas Chapel, restored in 1962 by Ilfracombe Rotary and run by volunteers during the season. 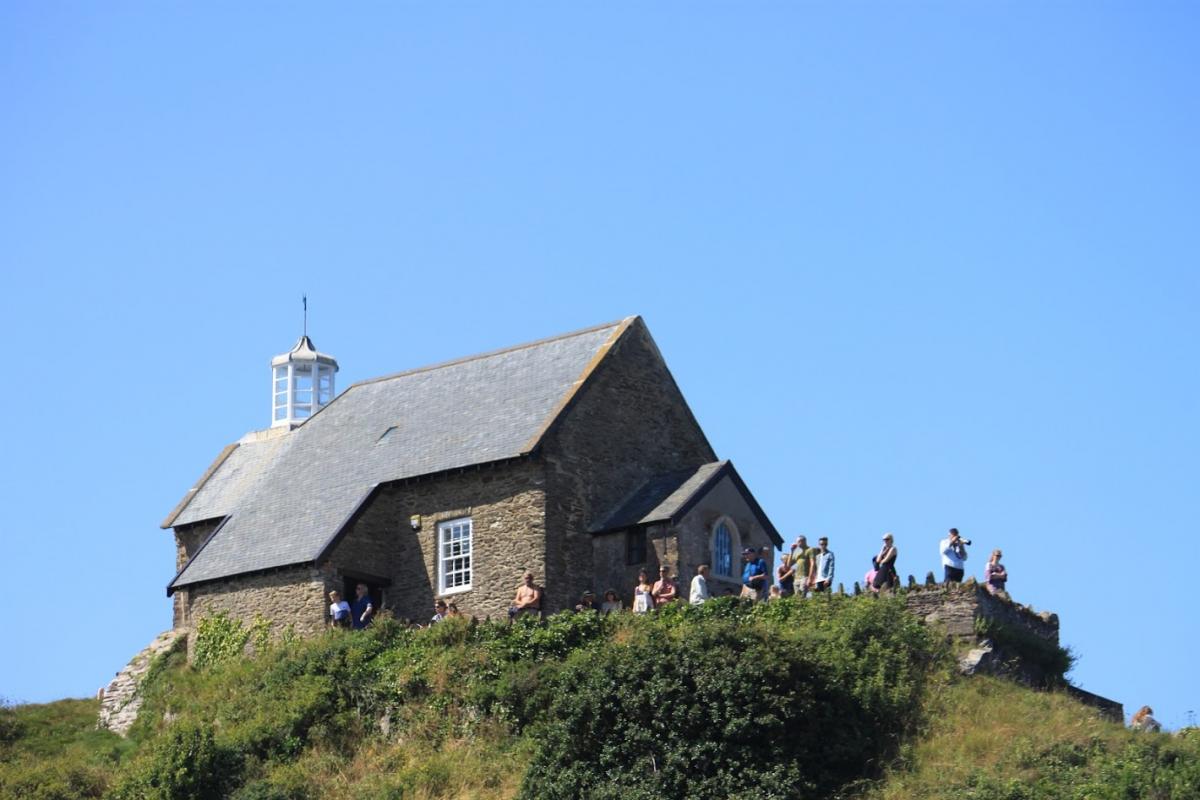 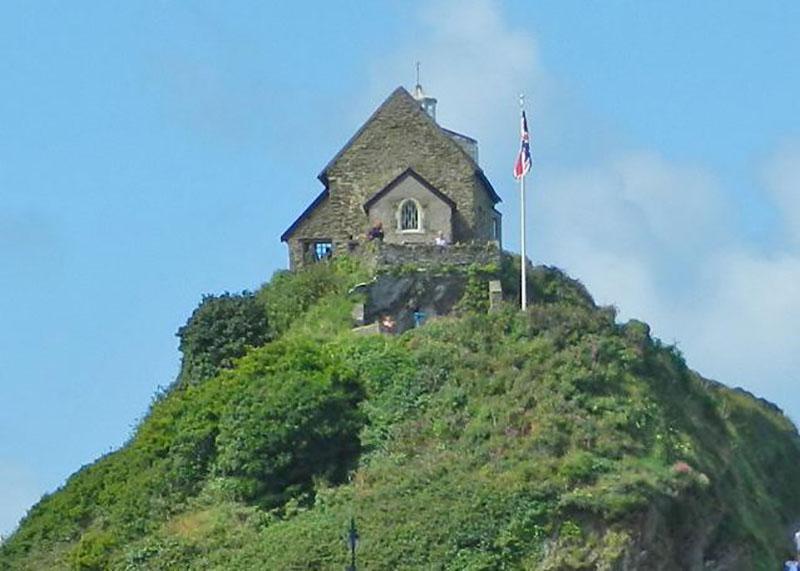 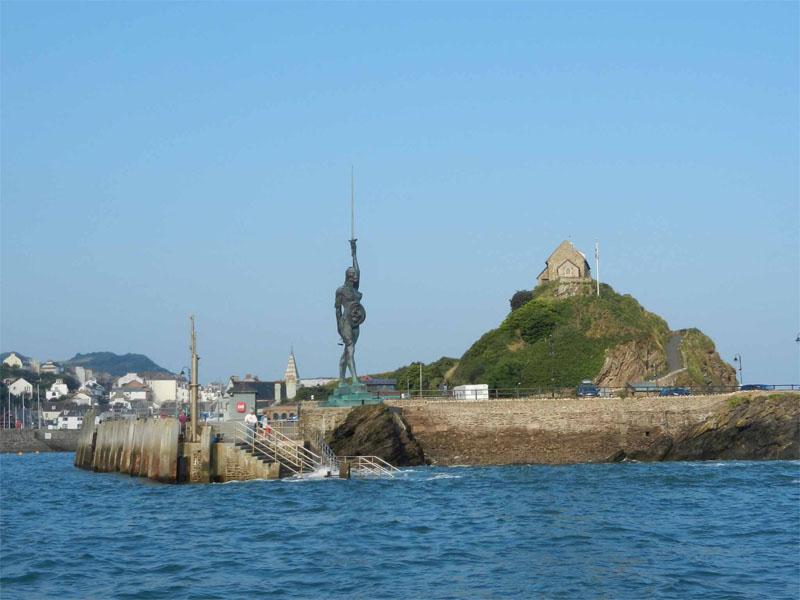 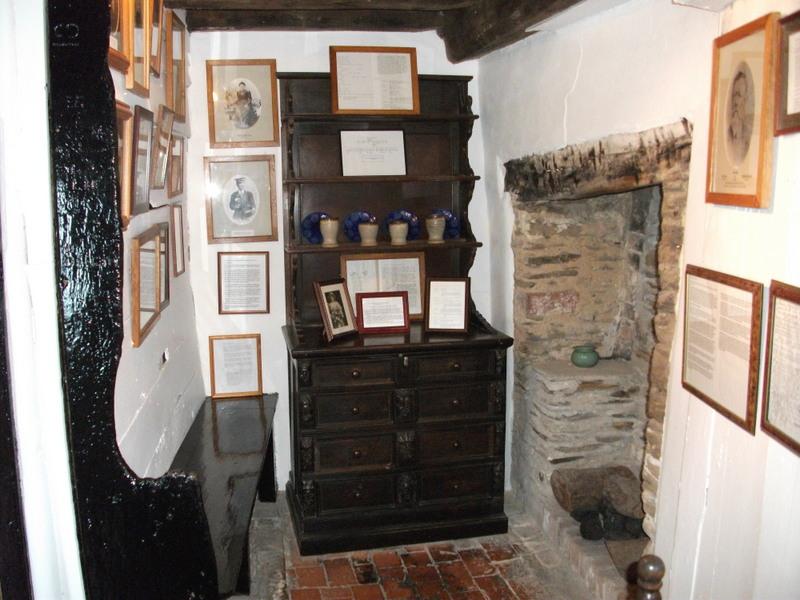 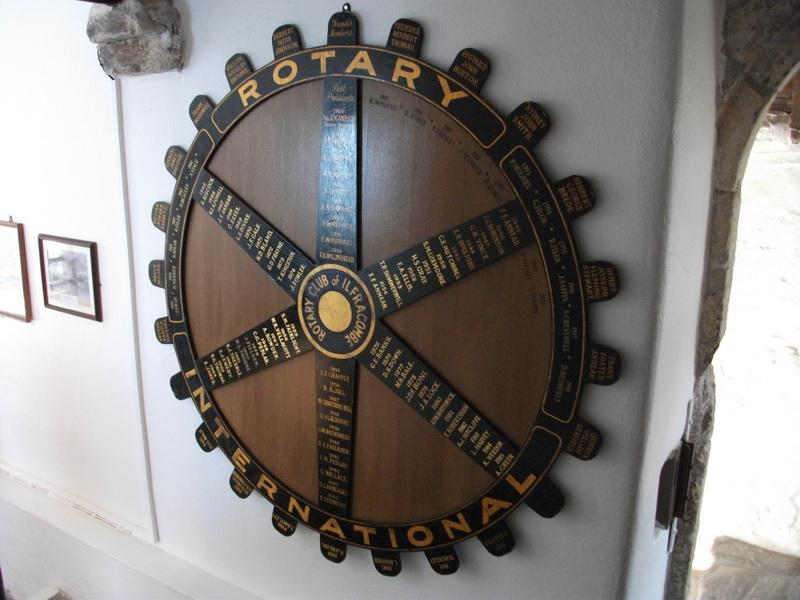 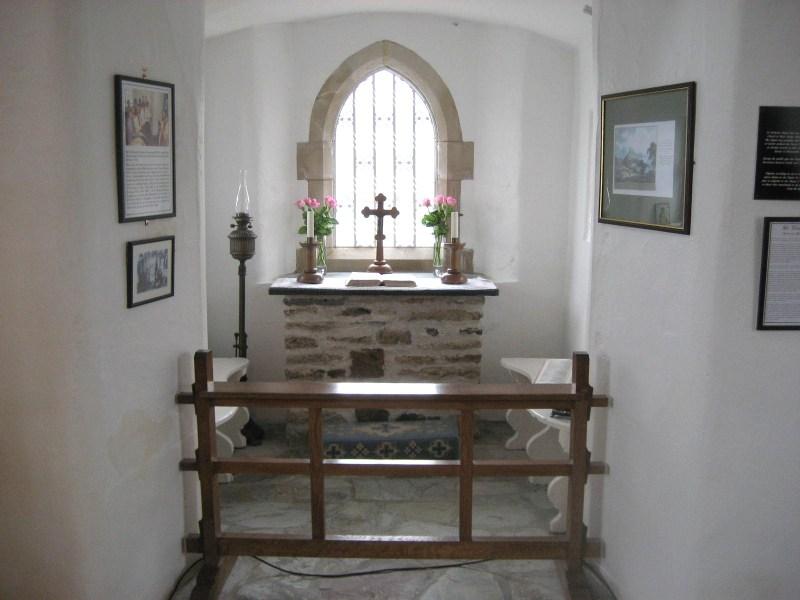 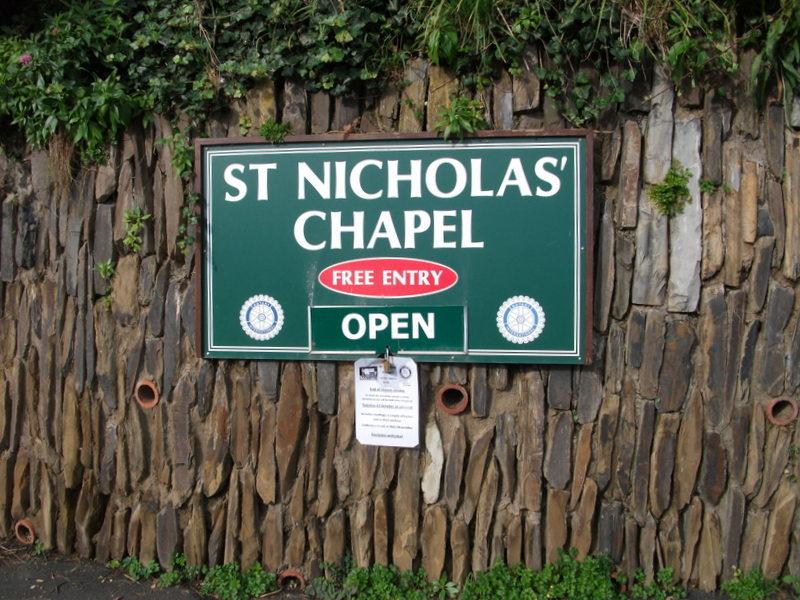 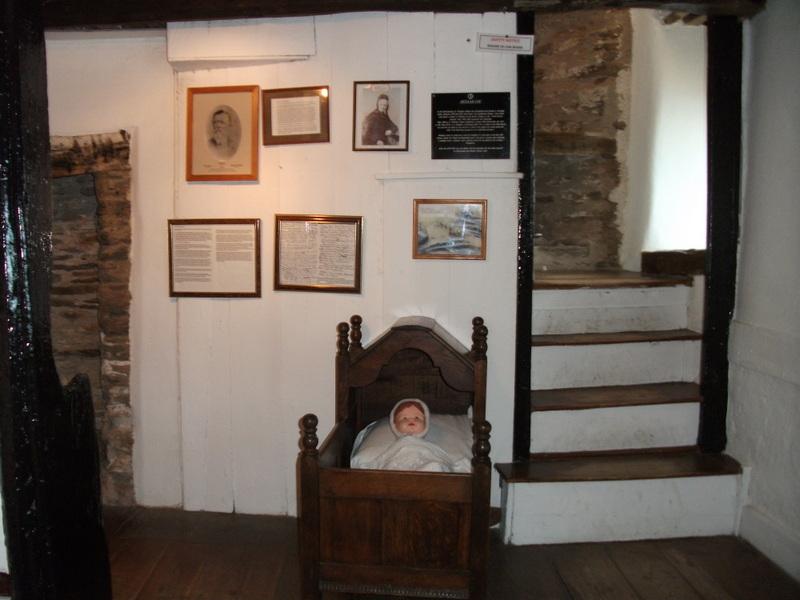 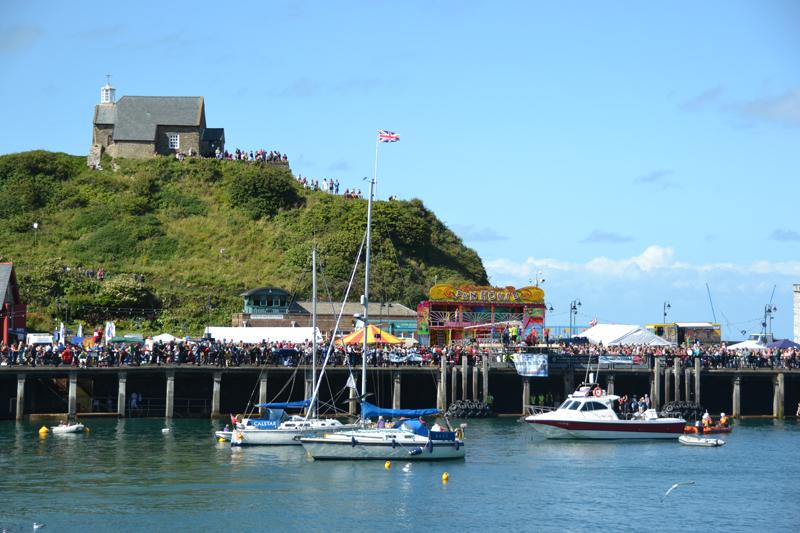 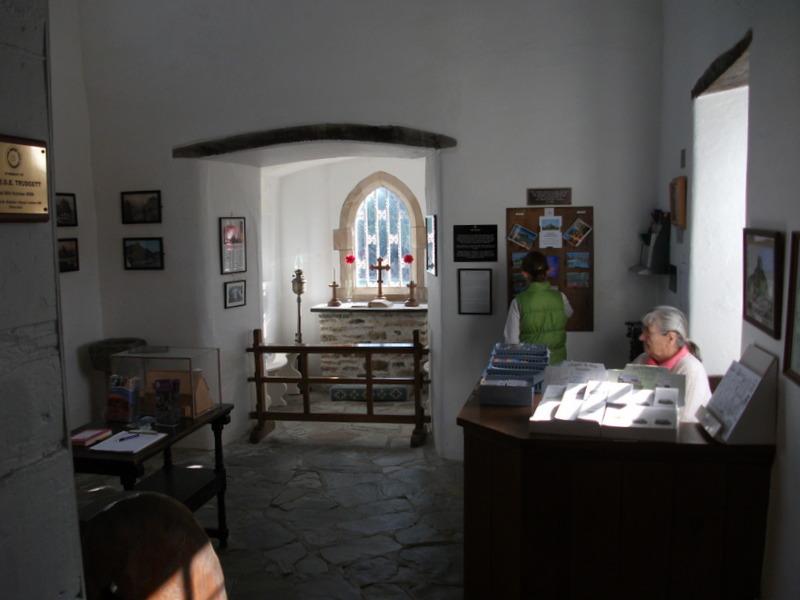 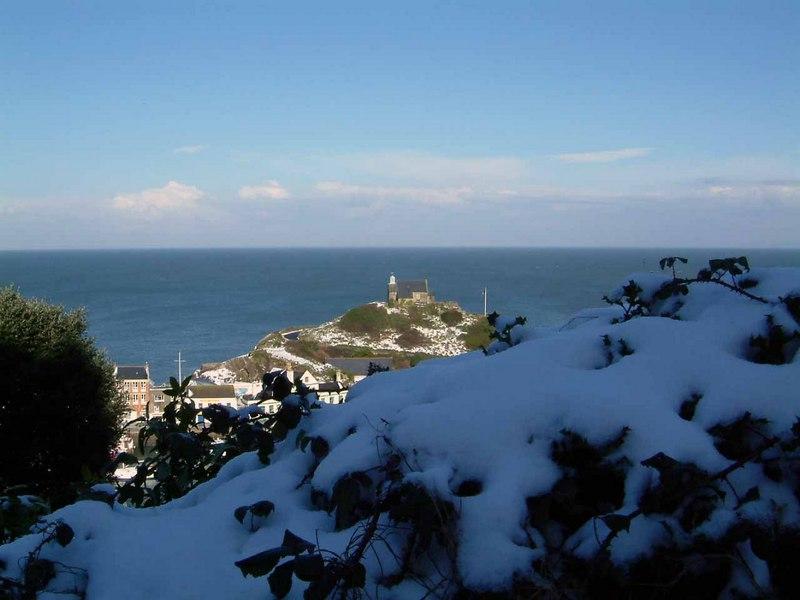 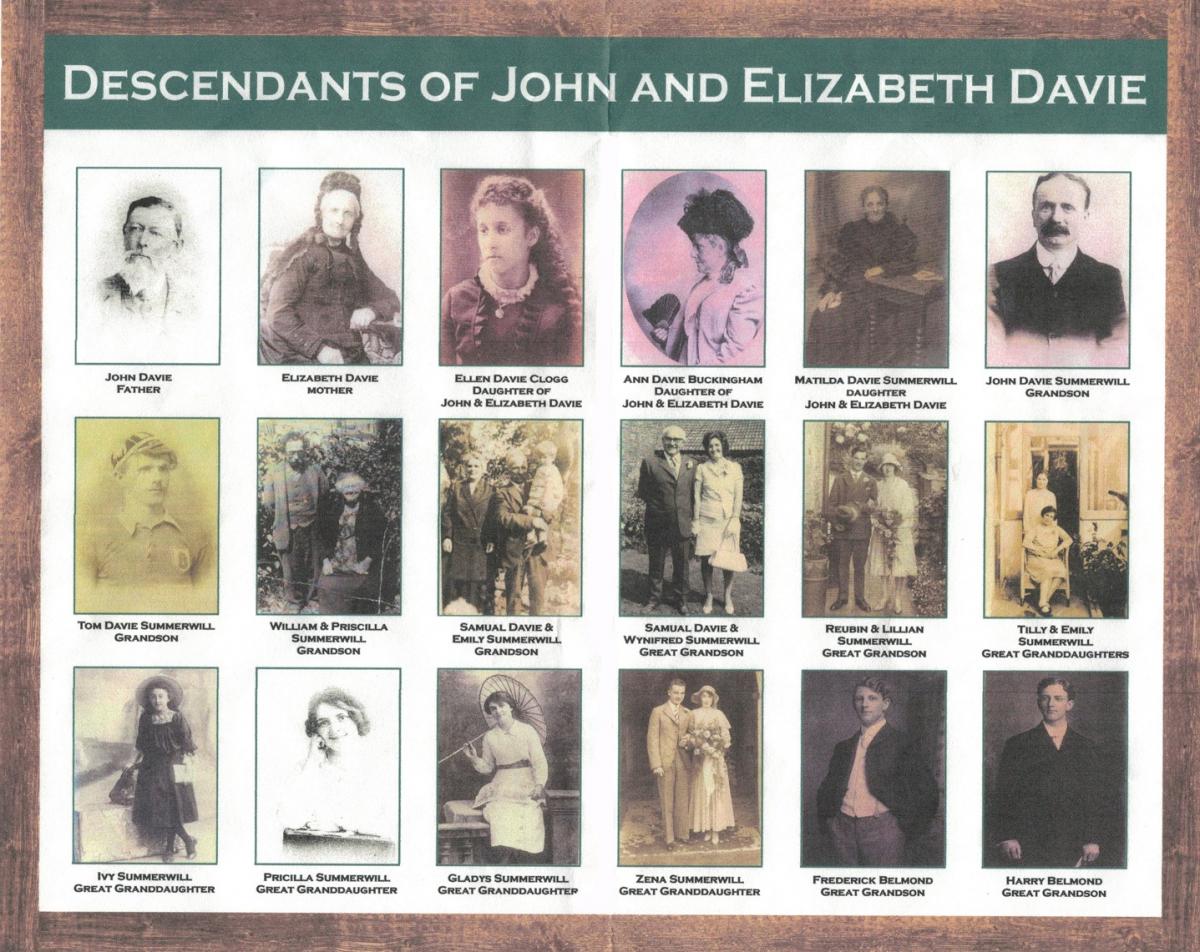 Dating back to 1321 the chapel was built as a place of worship for the people of Ilfracombe living and working around the harbour.
From the middle ages the chapel maintained a light to guide shipping into the harbour. It is still a working lighthouse today and is said to be the oldest in the country. When Henry VIII dissolved the monasteries in 1540 St Nicholas ceased to be a chapel.
Between 1835 and 1871 a Mr John Davey lived in the chapel as lighthouse keeper raising a family of 14 children. The chapel was also used as a reading room and a laundry. Since then it remained much neglected until 1962 when it was restored by the Rotarians of the town.
The chapel is today regarded as a special place of interest within the town and is an iconic landmark overlooking the harbour. The old porch has been transformed into a small chancel and occasional services are held there.
The chapel is maintained by Ilfracombe Rotary Club and run largely by volunteers. It is free to look around but donations are welcome. All the money raised goes to charity.

Note that St Nicholas Chapel is accessed by a sloping path. Whilst it is accessible by wheelchair the ascent and descent can be strenuous. 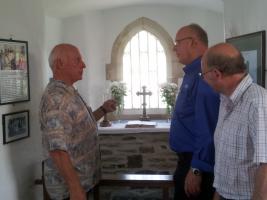