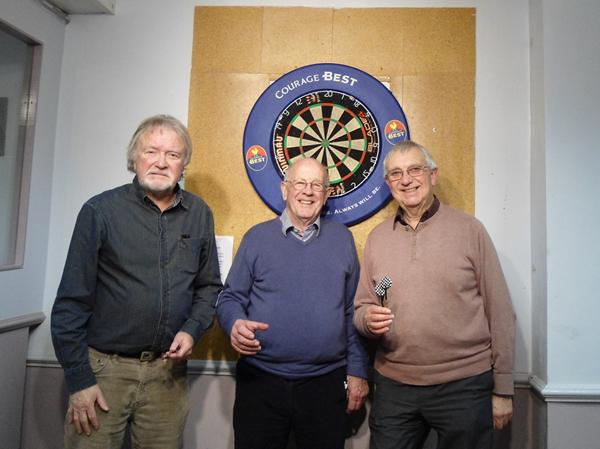 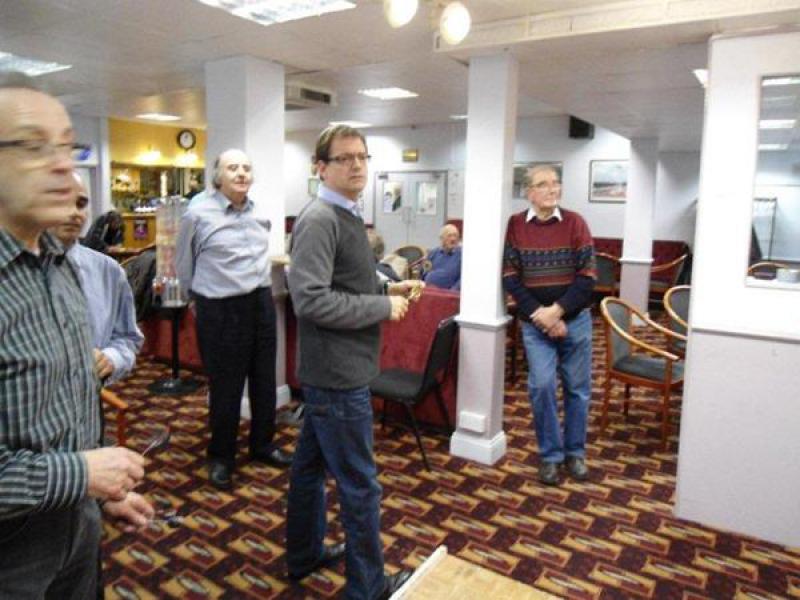 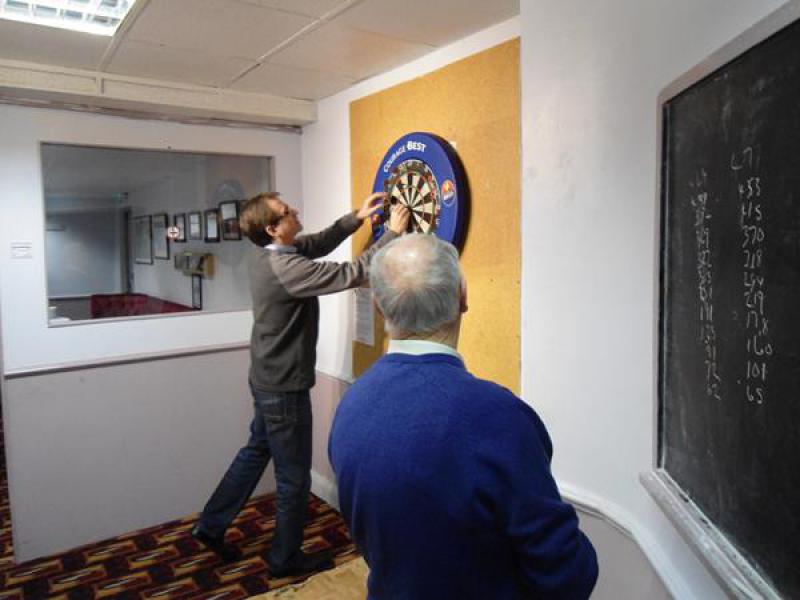 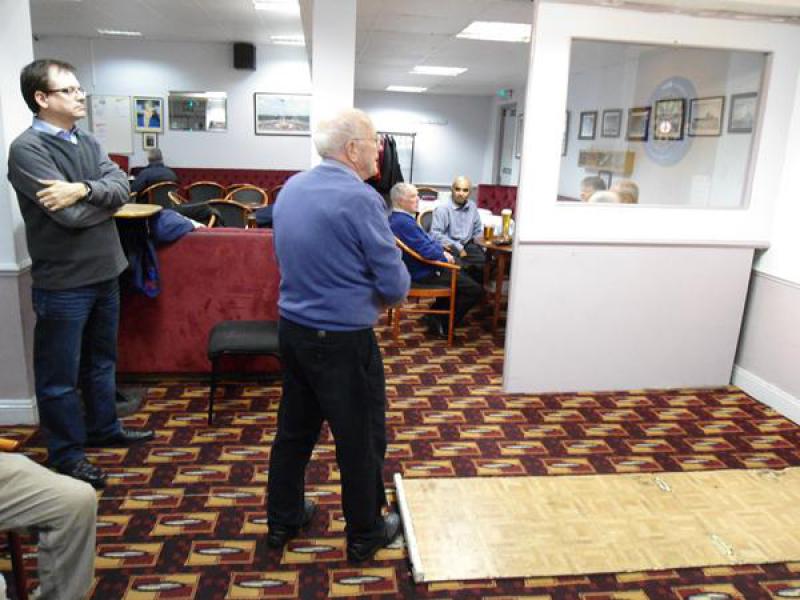 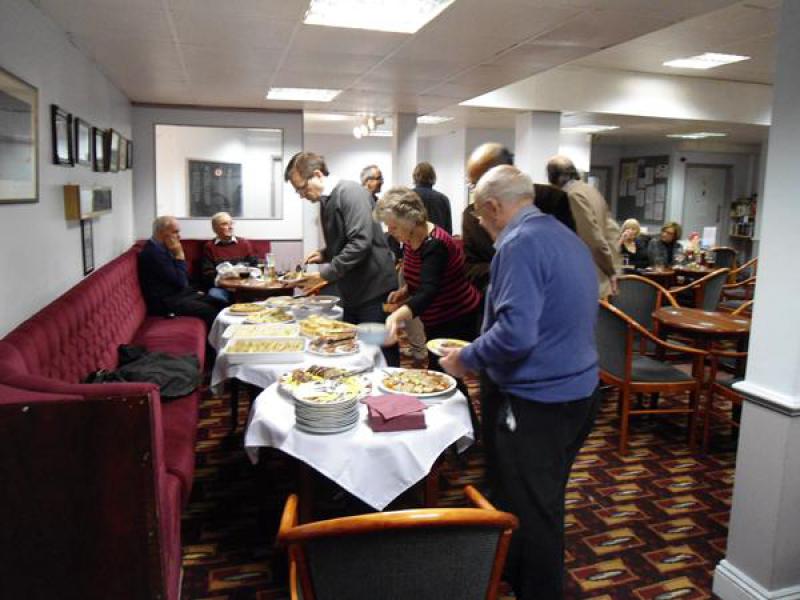 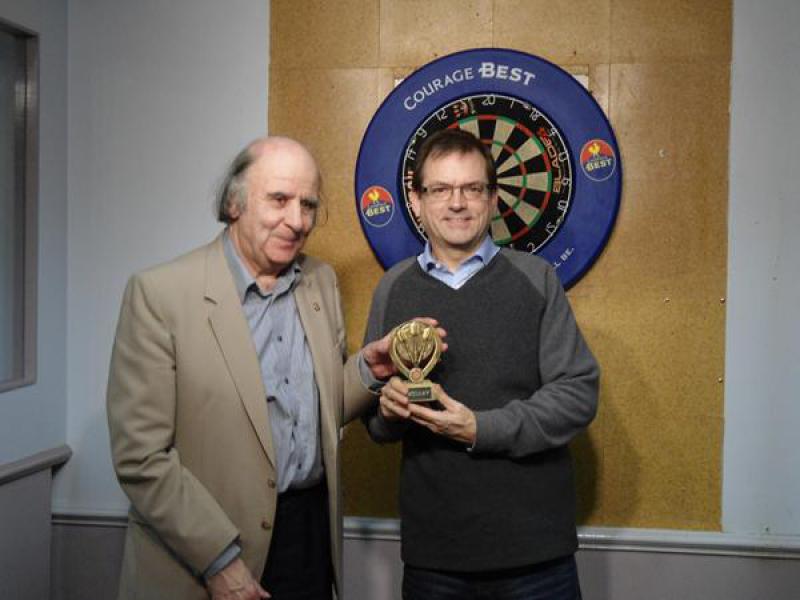 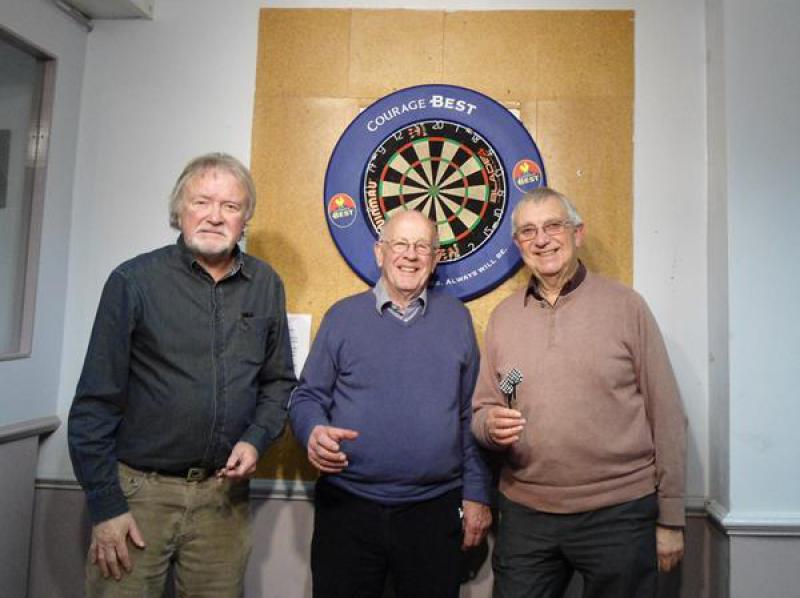 
Inter Club Darts match...Mon 27th Jan.
Club Members George, Don & Syd were unable to wrestle the trophy away from Romford again this year finishing a credible third place behind Dagenham.
The match organised by the Dagenham Club at the British Legion in Becontree Avenue attracted a fair number of supporters especially from Romford Club.
An evening buffet and the close proximity to the Bar helped the evening go off with a double! 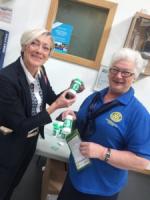 Message in a Bottle Scheme 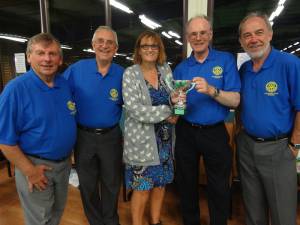 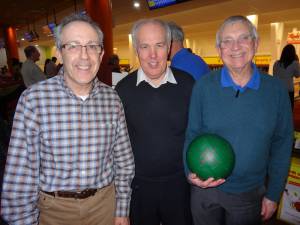 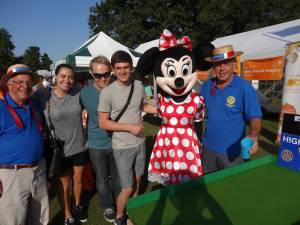 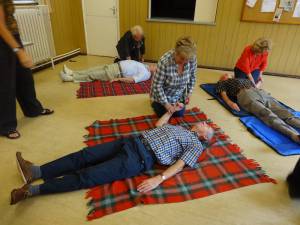 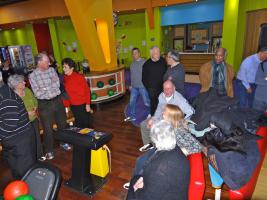 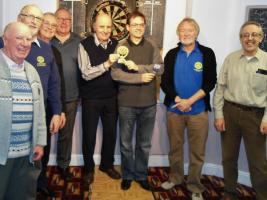 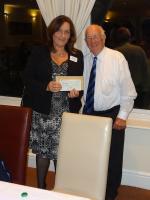 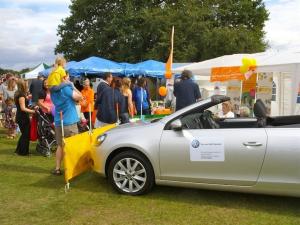 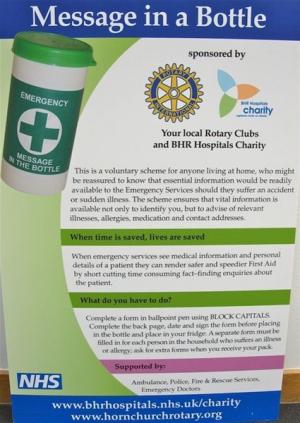 Queens Hospital - Message in a Bottle

more This is the monthly visit to Queens Hospital to promote the Message in a Bottle scheme. 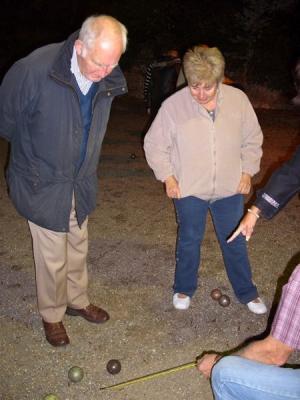 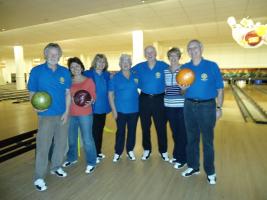