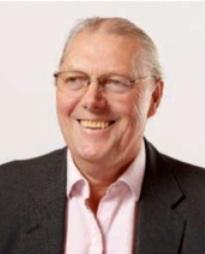 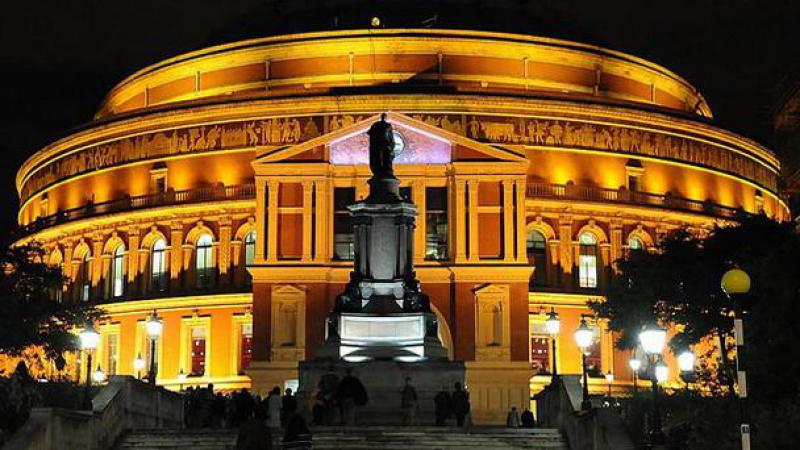 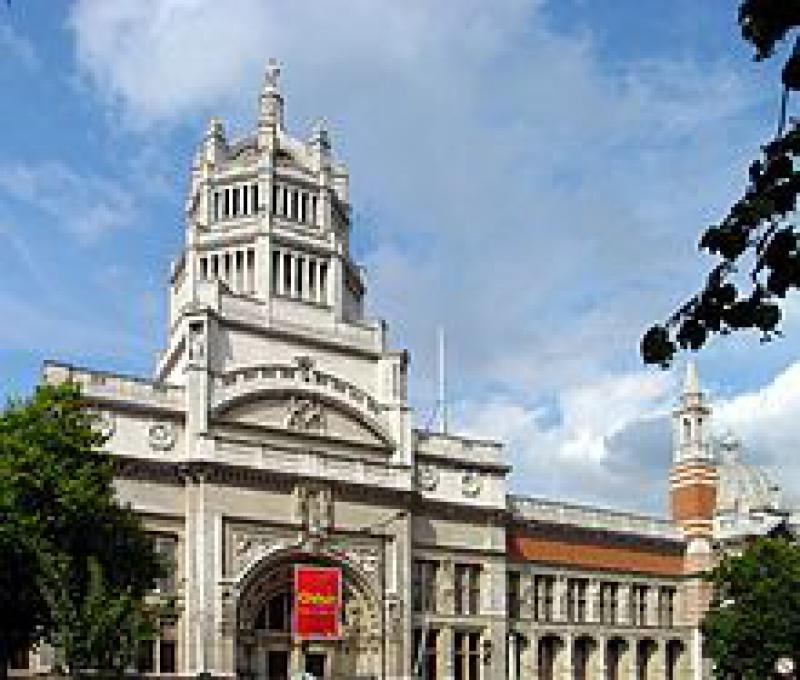 Chris Cotten talked about the Royal Albert Hall and the formation of the 54 institutions that form Albertopolis, the V&A, Natural History Museum, Science Museum and the Royal College of Art

A great Central Hall, dedicated to the promotion of Art and Science, was a key part of Prince Albert's vision for the South Kensington estate, which was developed on land purchased with the profits of the Great Exhibition of 1851.

With Prince Albert's premature death from typhoid, the realisation of this vision was largely due to the energy and determination of Henry Cole. The design and robust structure of the Hall were inspired by Cole's visits to ruined Roman Amphitheatres.

The original plan that the Hall should accommodate 30,000 was, for financial and practical reasons, reduced to approximately 7,000.  Cole raised the necessary money for building the Hall by selling 'permanent' seats in the Hall for