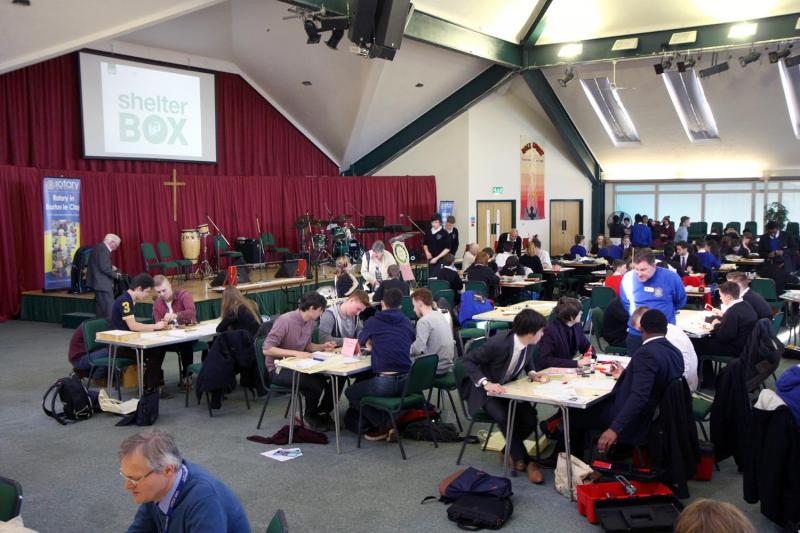 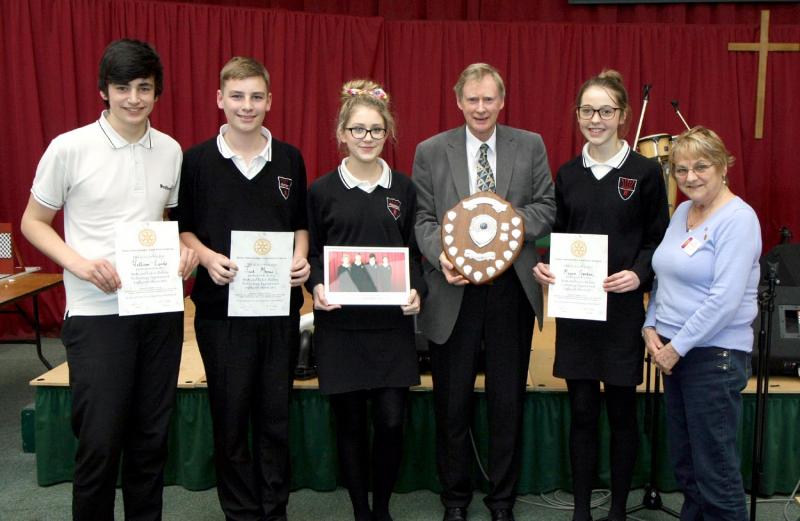 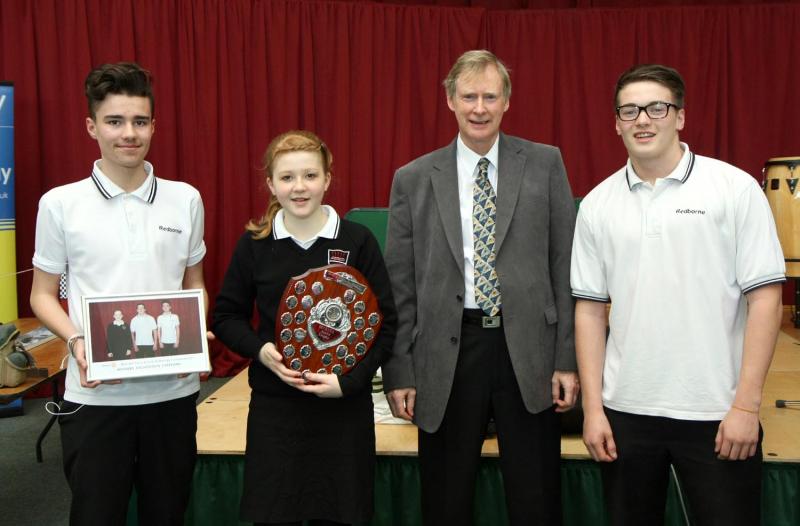 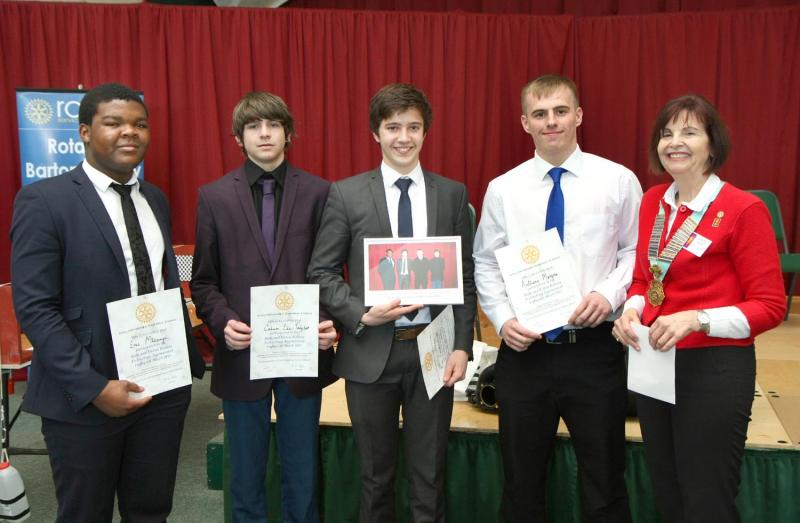 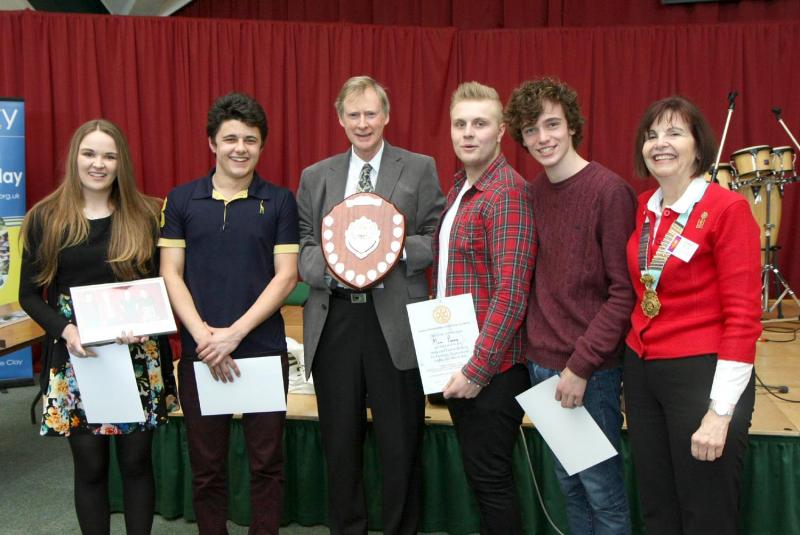 More than 120 school children, college students and their teachers from the whole of Bedfordshire gathered at Stopsley Baptist Church on March 6 to take part in the annual Rotary Technology Tournament. Originally devised  by a former Luton industrial training expert and Luton North Rotary Club member, Derrick Upcott, the competition formula has now become an international success.

Teams of four are set a challenge designed for their age group; foundation, intermediate and advanced. This year they had to design, build and test a vehicle in which they could transport a rescue package across a deep river that had no bridge, only a suspended cable, and drop the package on the far side. All the necessary components were supplied and they were given specific times for the design, build and test phases of the exercise.

John Hockey, Industrial Design Manager, SKF, Linpac and Dupont presenting the prizes said: "Design and development is a fantastic profession to be in." But,  "Don't stop at the first solution. Do not be put off because it is considered that it won't work." "Focus - get great solutions. Don't ignore people in the team who do not necessarily join in. A good team will include generalists, who know a little about a lot, and logical people who may know a lot about a smaller range of subjects."

In the foundation section the winner was Redbourn School and Lealands 'A' were runners-up.

more Photos of the Tournament. For a Full Report see New Generations in left hand panel

more ‘Dictionaries for Life’ is a Rotary initiative to donate dictionaries to children and encourage them to learn new words so that they will be able to use the English language effectively. Modern children may regard it as a 'cordless spell checker'!