A few inspiring videos to enjoy. 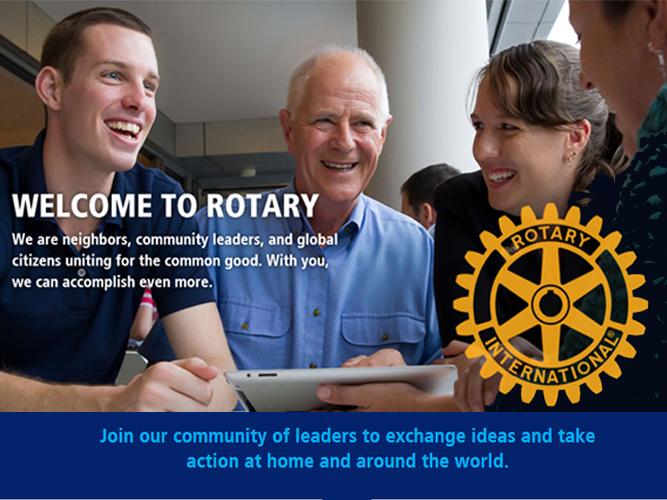 Based around a poem by Simon Armitage, this short film gives a chilling insight into the horrors of child trafficking. Every year, worldwide, an estimated 1.2 million children are "trafficked" into prostitution, domestic slavery or other exploitative labour. Narrated by Robbie Williams.

A short, powerful piece from the heart, about finding the courage to speak up against ignorance and injustice.

Hugh Herr is building the next generation of bionic limbs, robotic prosthetics inspired by nature's own designs. Herr lost both legs in a climbing accident 30 years ago; now, as the head of the MIT Media Labs Biomechatronics group, he shows his incredible technology in a talk that's both technical and deeply personal with the help of ballroom dancer Adrianne Haslet-Davis, who lost her left leg in the 2013 Boston Marathon bombing, and performs again for the first time on the TED stage.

Record-breaker at the Paralympic Games in 1996, Aimee Mullins has built a career as a model, actor and advocate for women, sports and the next generation of prosthetics.

a video on food harvest