The Club has an active programme of youth events.
For details please refer to “Related Pages”

The Club has always maintained focus on the next generation of Rotarians - youth.

Throughout the Club's history we have been actively involved with Youth Speaks. . We hold Club competition and have previously organised both Area and District finals.

The Club is keenly involved in Young Writer and has received both National & District acclaim for its contribution to youth writing development.

We have also sponsored a number of worthwhile candidates on RYLA courses as an opportunity to enhance their leadership skills.

We have also been instrumental in bringing the African Childrens Choir to the City. 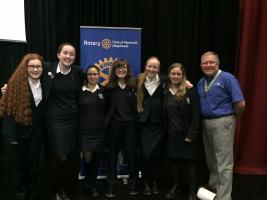 more The Club actively encourages local schools to participate in this project to develop confidence in public speaking. 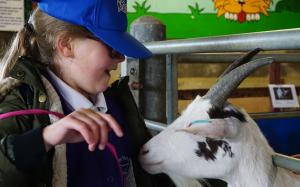 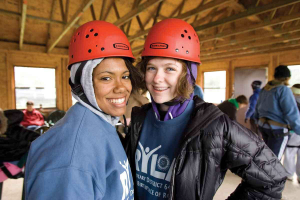 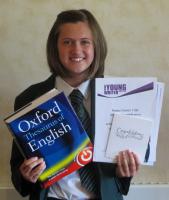 more The Club seeks paricipants in this project to develop writing skills.