Tonight the new Club Officers are installed, and the Committees outline their proposals for members' approval. 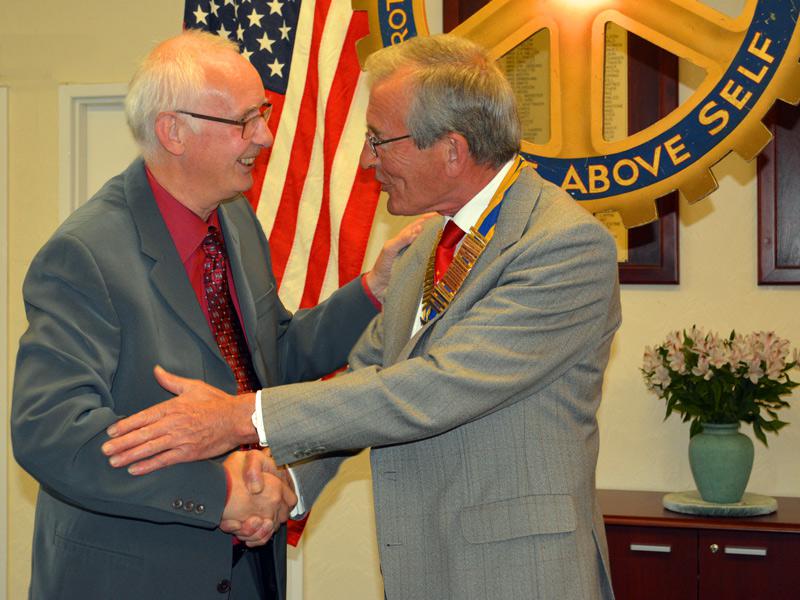 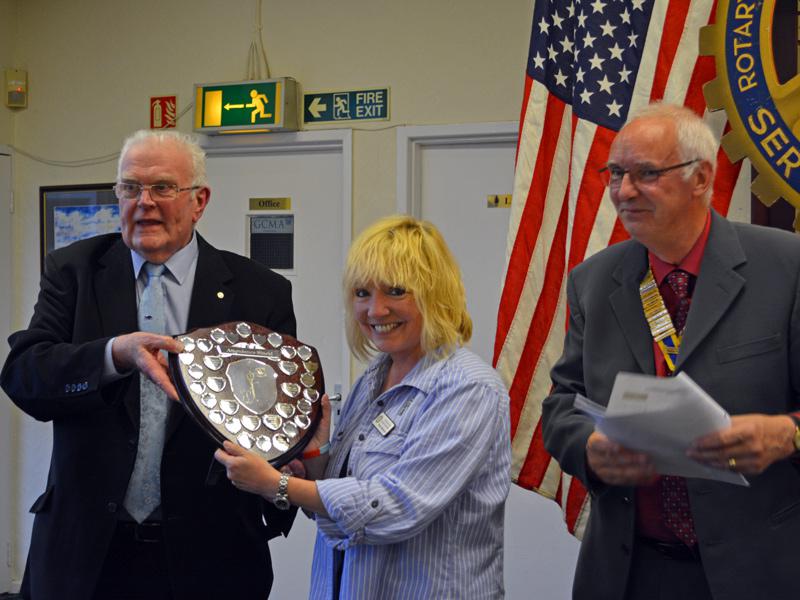 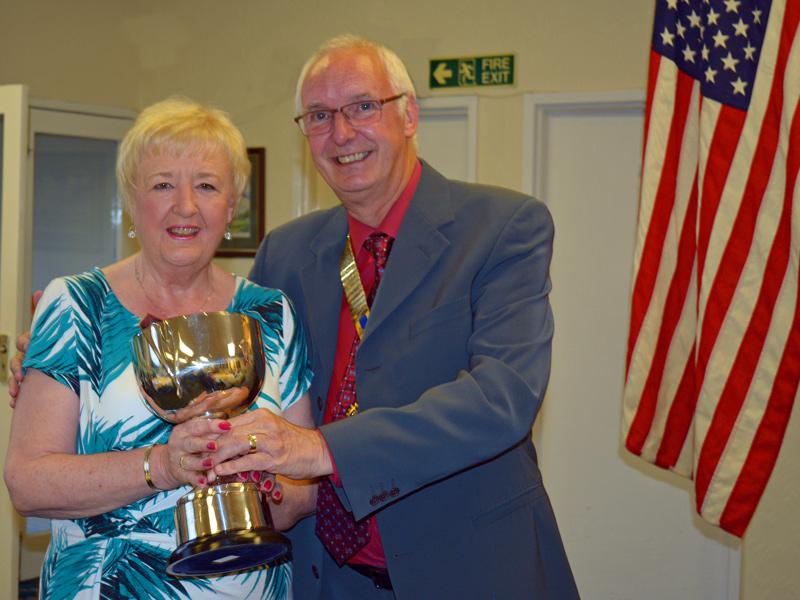 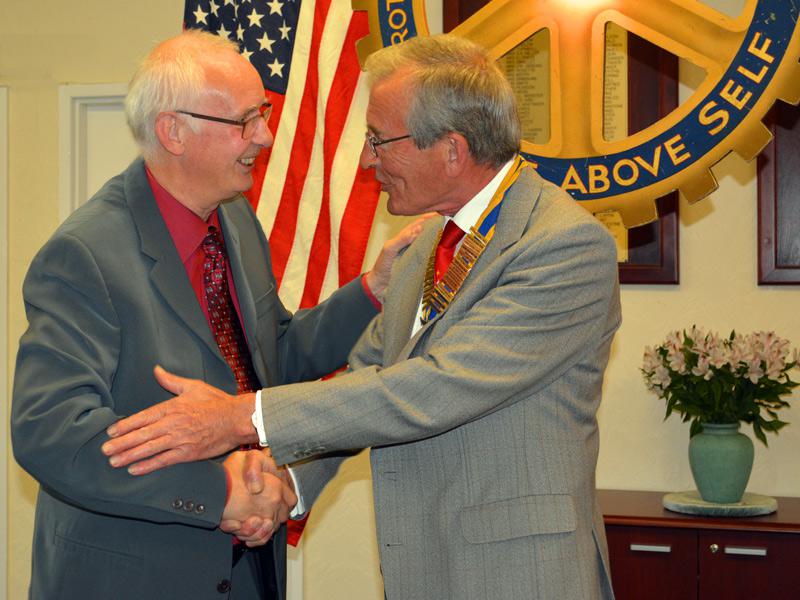 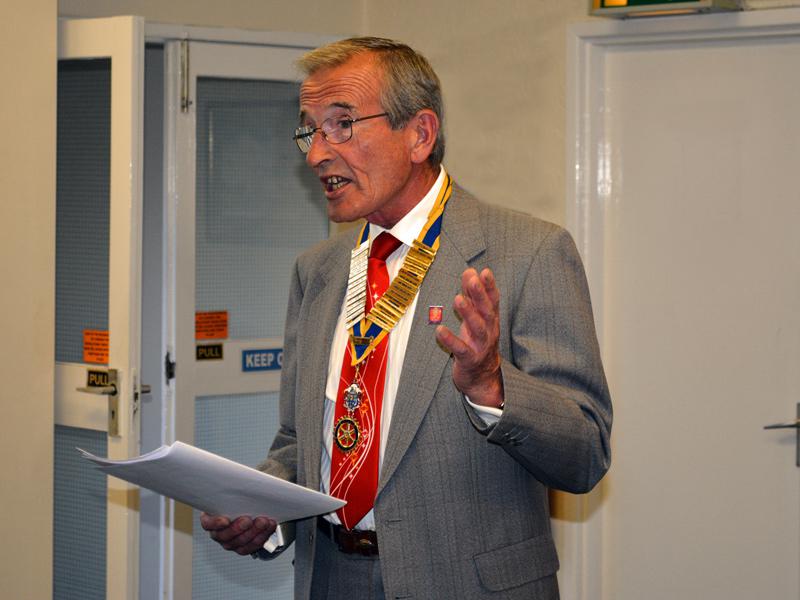 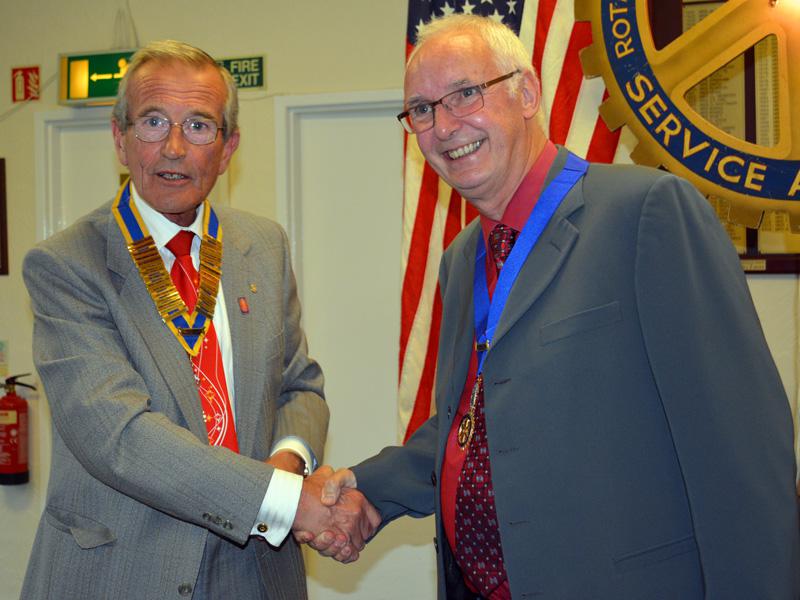 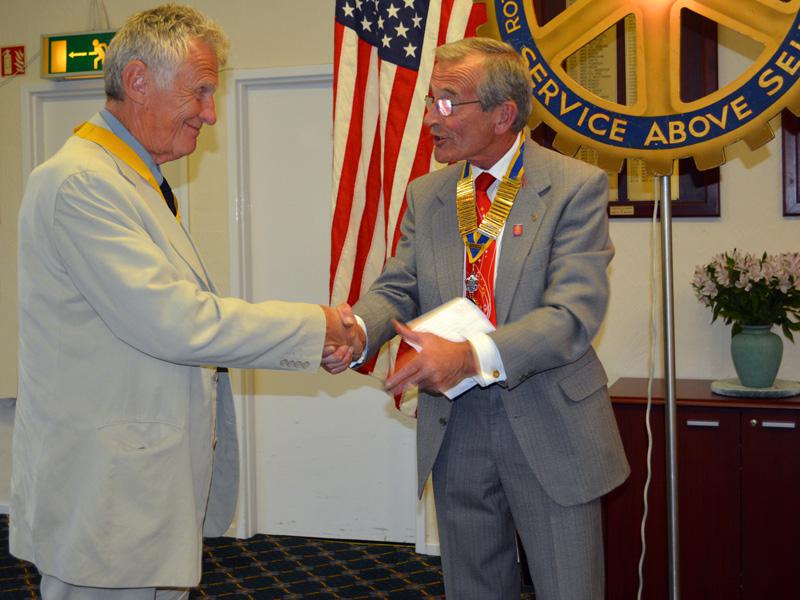 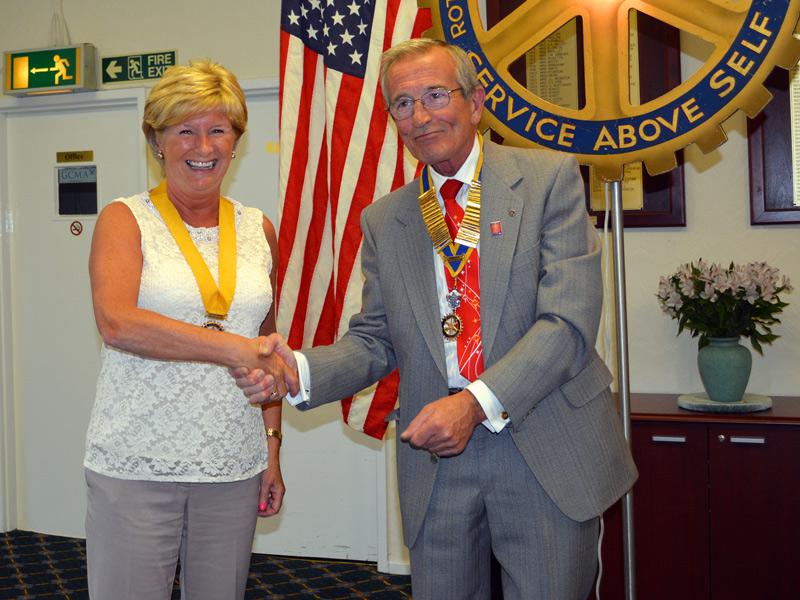 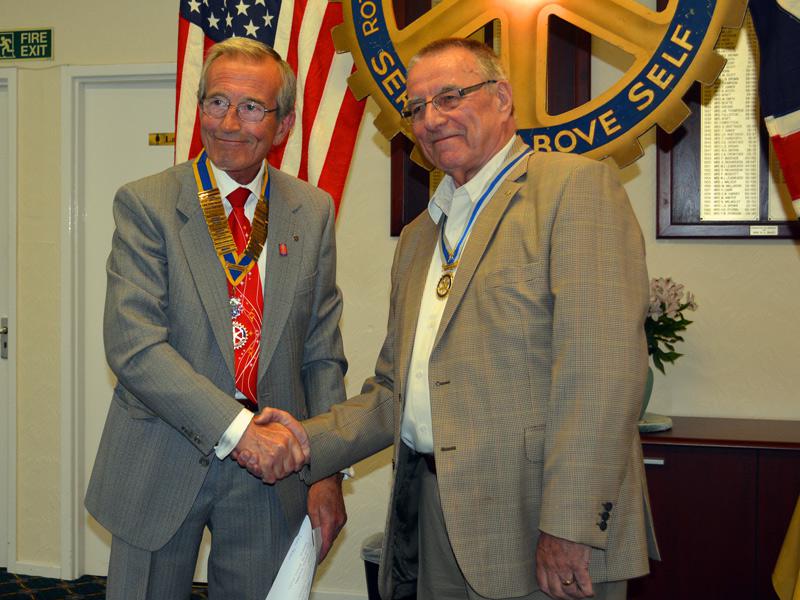 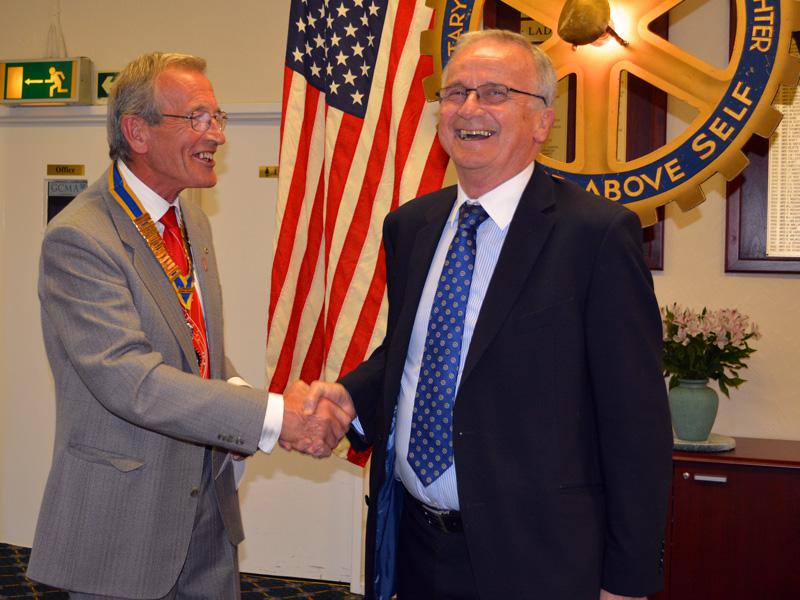 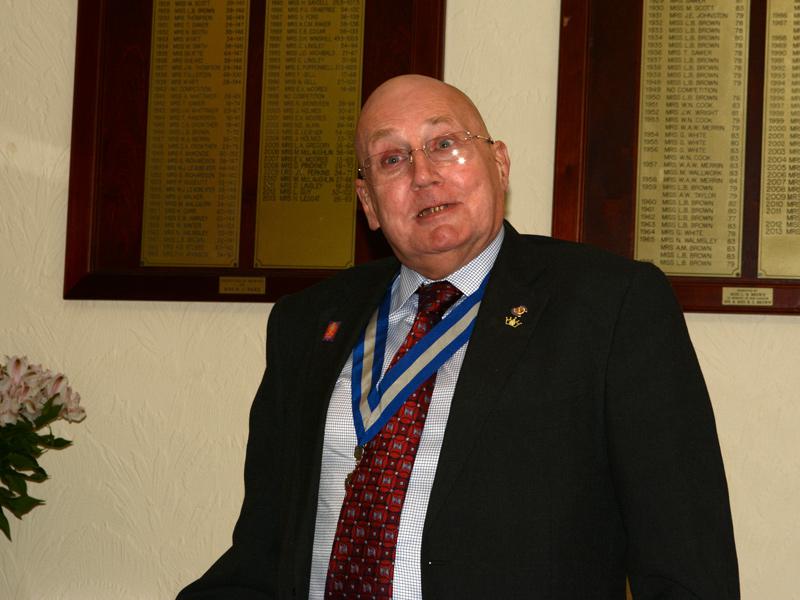 One Rotary Year ends and the next one begins. Outgoing President Bill installed Tony as our President for 2014-2105, and Tony then installed the various Officers. Committee Chairs outlined their proposals for the coming year, and Bernadette explained where the money was coming from to carry out those proposals.

The evening was rounded off as Tony Graves, who was representing the District Governor, spoke to us with words of encouragement for the coming year.

Two presentations were made to start the new year off, with Rowan Stephenson and Ian Roebuck  being jointly awarded the Attendance Shield in recognition of the efforts they made to get to most meetings in the year. Barbara Sherlock was presented with the Lamplighter of the Year Award, as the member that has made the most outstanding contribution to the Club in the last year.