For full details of all the Association's properties, tenancy enquiries etc.
please go to www.prha.co.uk or ring the Secretary's office 023 9275 4791 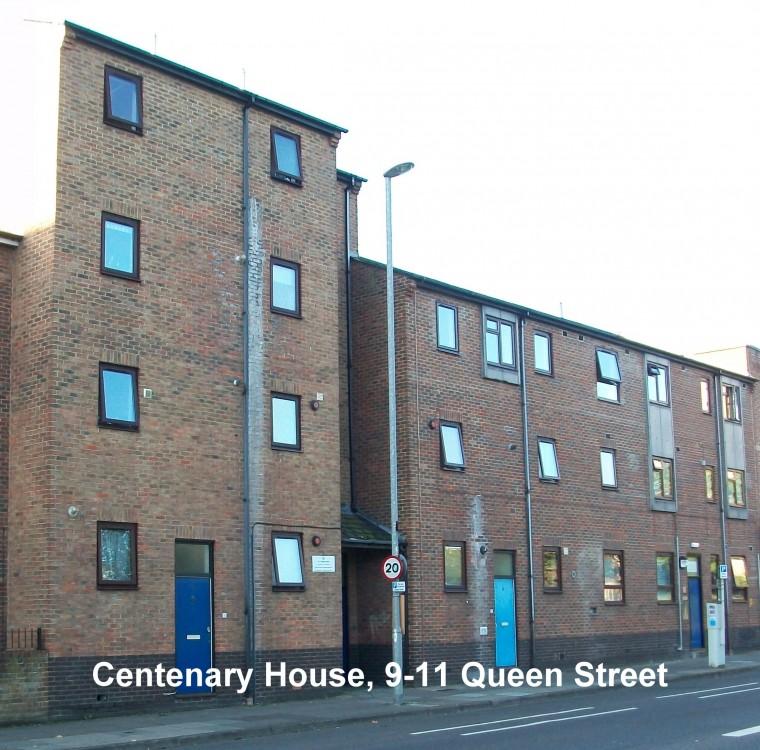 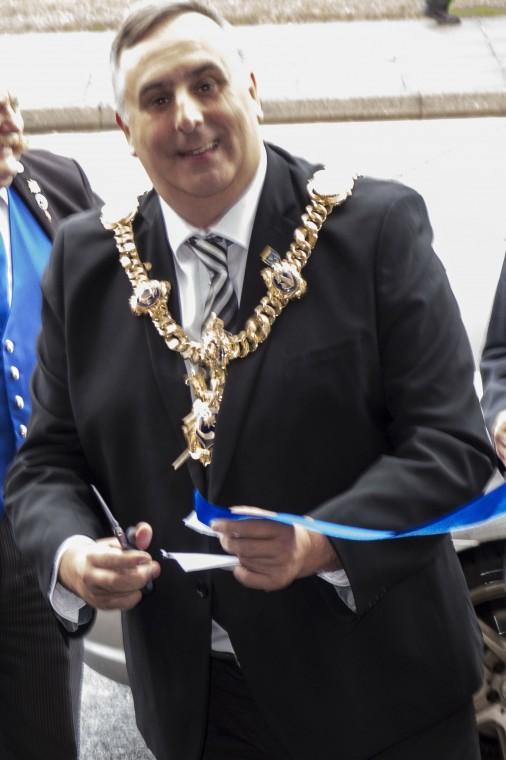 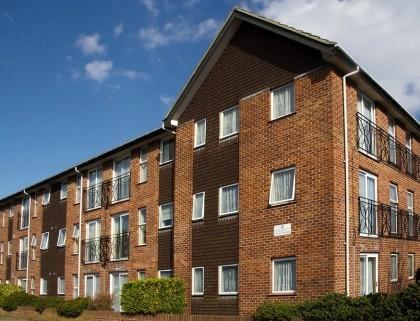 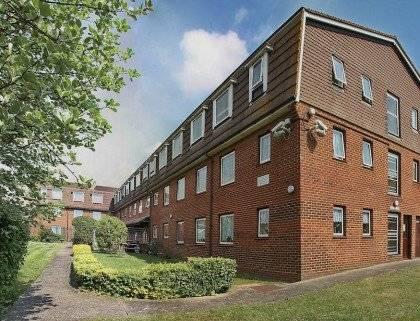 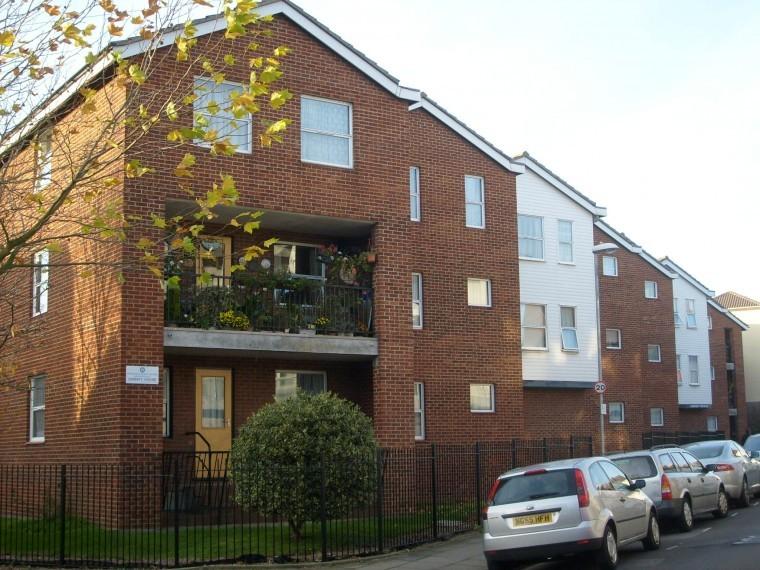 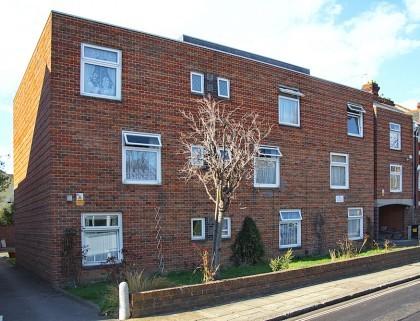 The Club established Portsmouth Rotary Housing Association Ltd. In 1968 in response to a need identified by the Community Service Committee for good quality rented accommodation for older people. The Town Clerk of the City of Portsmouth at the time, John Haslegrave, had previously worked at Leeds which had an Association augmenting its housing requirements, and he could see how Rotary’s initiative would help the City and encouraged it.

John Lindsey, who inspired the concept, was appointed the inaugural Chairman of the Housing Association Board. The first project was the construction of Woodpath House in 1971 “for the elderly of the City who are of limited means and is to be a place where they can feel secure from the threat of eviction”. Woodpath House was a success and was followed by Windsor House (1977), Lindsey House (1979), Charles Clark House (1983) and Harrison House (1988). In 1990, the Association took over the Portsmouth and District Soroptimists Housing Association (25 units), in 2010 added to the stock at Charles Clark House, continued to expandin 2012 by acquiring 9 units from the Church of England Soldier’s Sailor’s and Airman’s (CESSA) Housing Association, and latterly in 2015 have bought 21 units in Portsea from First Wessex Housing Association. In all, the Association currently owns 147 units and 15 hostel rooms (which will be converted to flats)

The Association is a not for profit organisation but needs to manage its resources effectively to ensure on-going viability, which is reflected in a healthy balance sheet. One of the priorities of the Board is to maintain its properties at a highstandard andupgrade them, where possible, by carrying out quality improvements which result in its’ tenants enhanced well-being. At the same time it needs to obtain “Value for Money”, and to deliver Social Value to the community from each pound it spends.

Members of the Rotary Club give assistance to the Association in many ways. All the Chairmen of the Board have come from the Club and members from the Club have formed the majority of the Board  and, in a more down-to-earth way, actively engage in gardening at various houses from time to time.

The need for accommodation exists as much today as it did a half-century ago when the Association was formed. The Association continues to provide a much needed housing resource to Portsmouth.

more Chris Halliwell and David Collins planting a tree on behalf of the Portsmouth and Southsea Rotary Club at Harrison House.