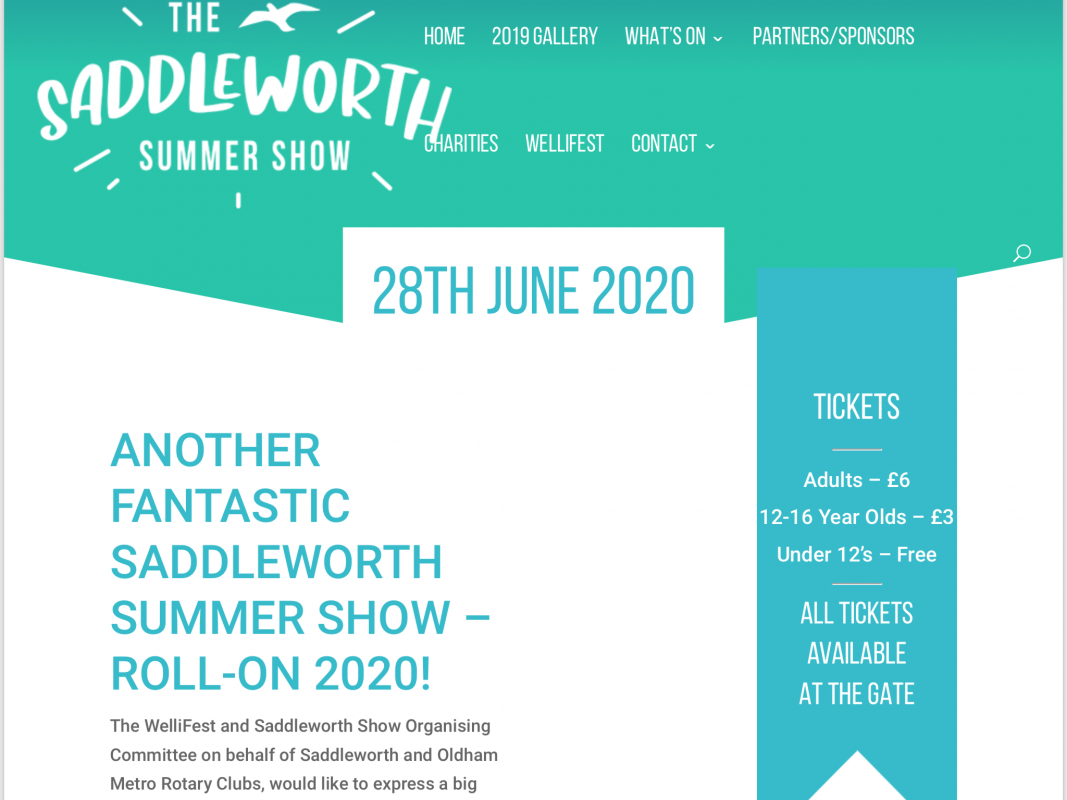 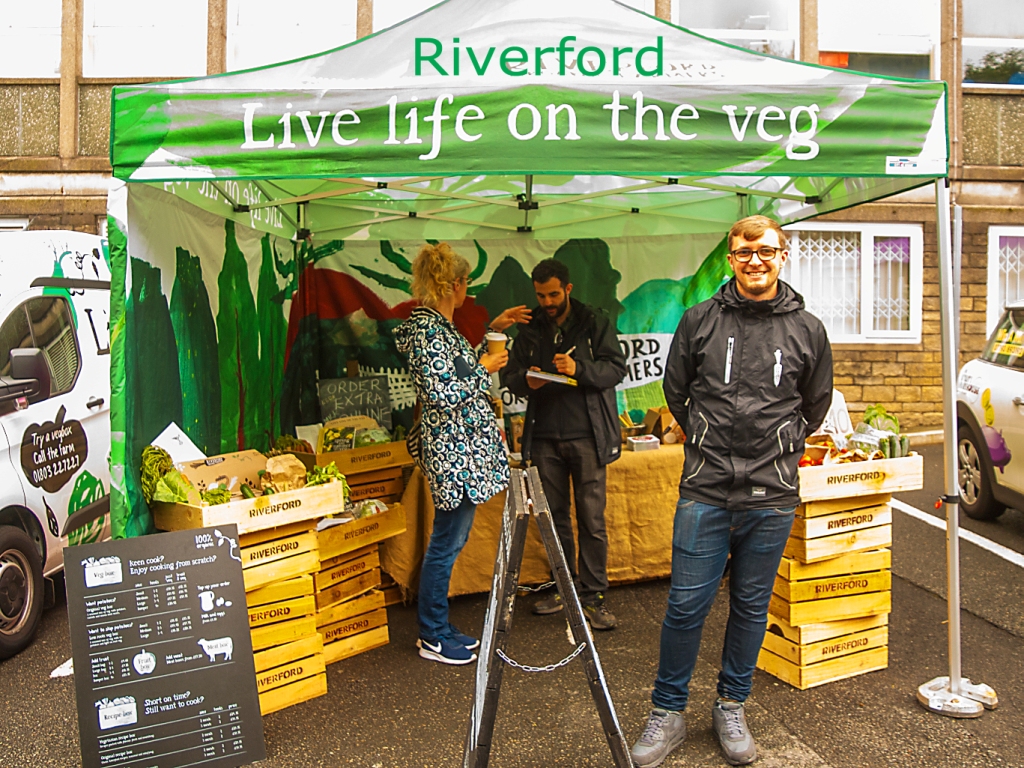 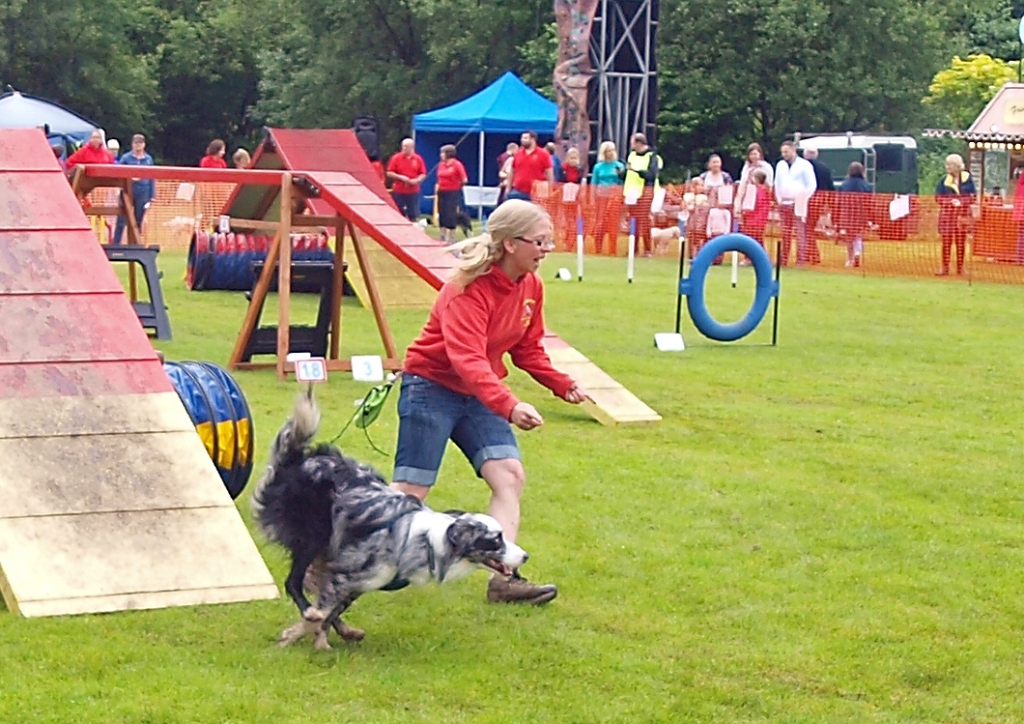 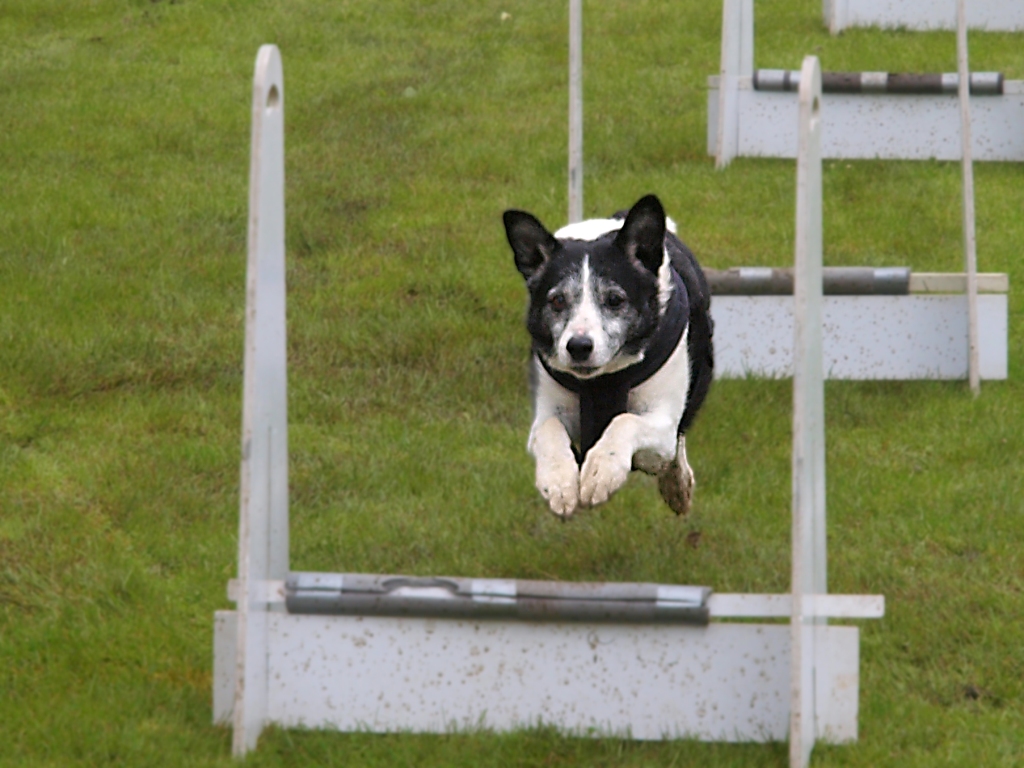 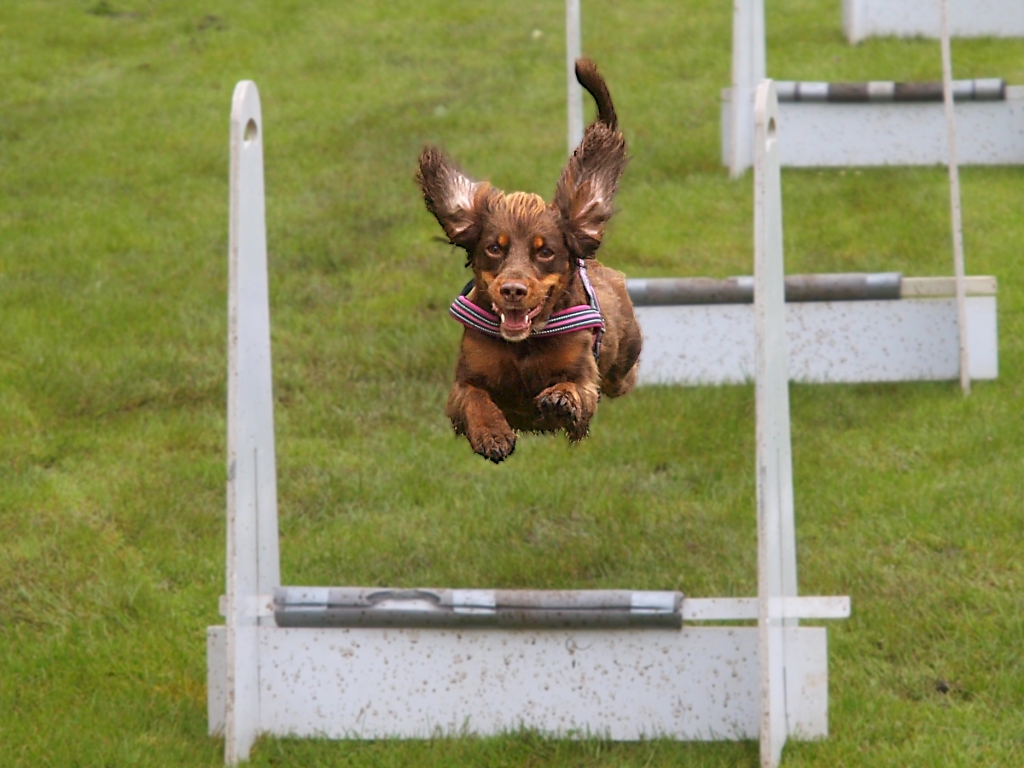 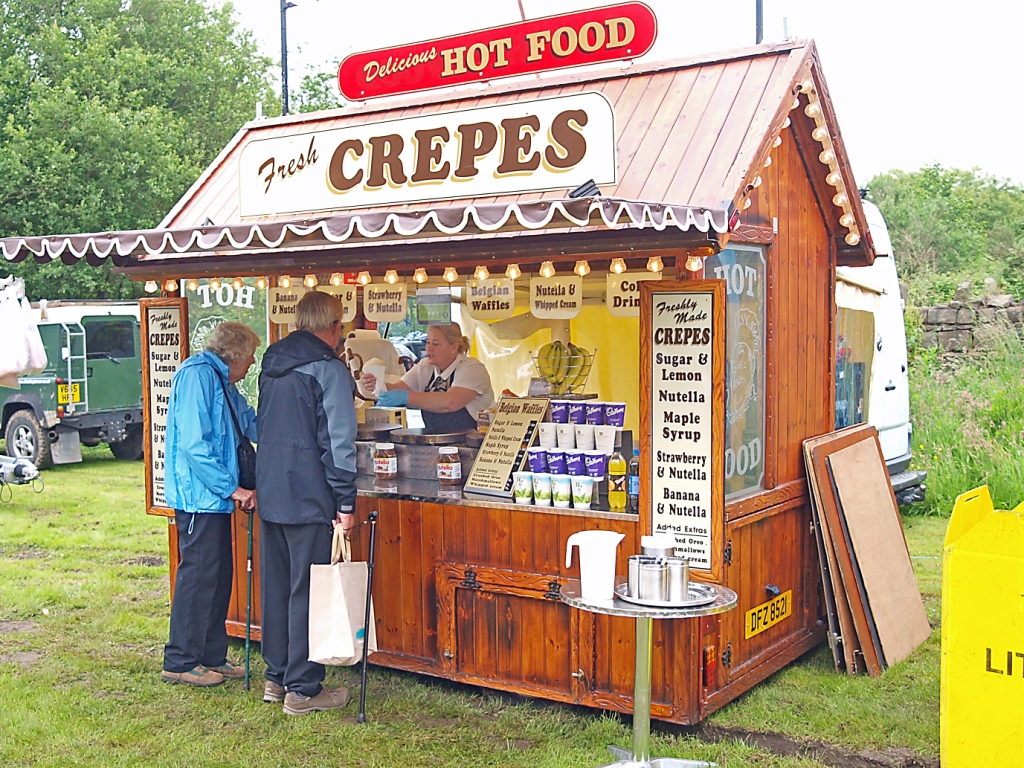 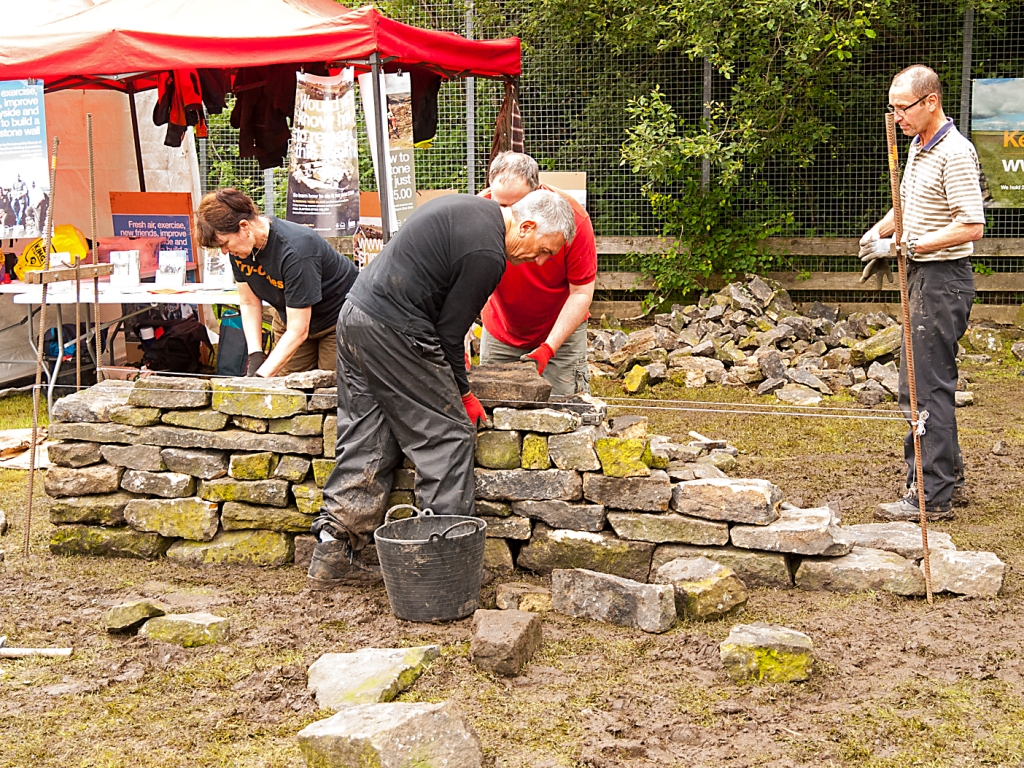 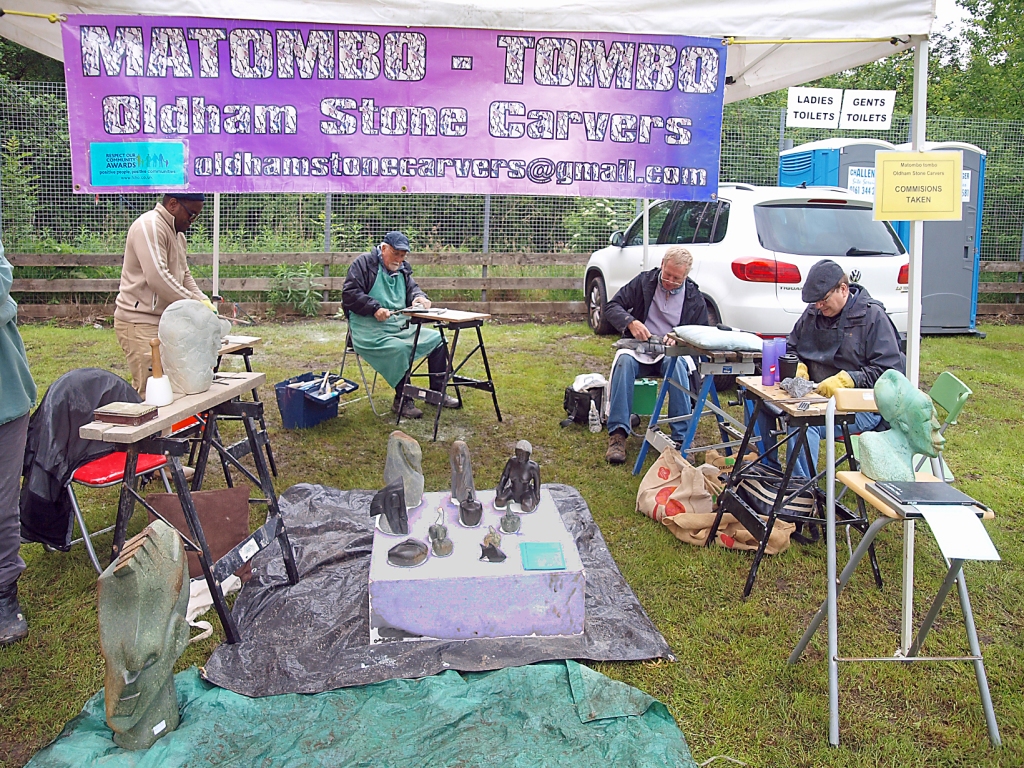 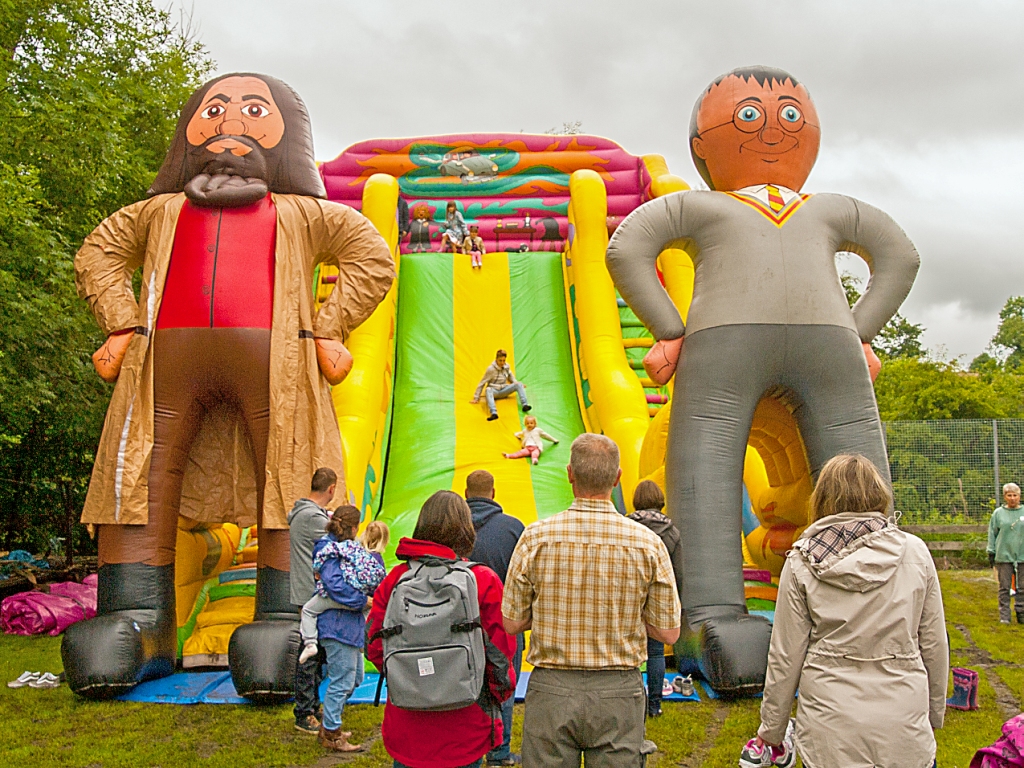 The following report of the 2017 Show is from our Main Sponsor:

A fun day out for all the family

SUNSHINE, smiles and stunning scenery were the order of the day at a hugely successful Saddleworth Show.

Nearly 6,000 people flocked to yesterday's family fun event which returned to Well-i-Hole Farm in Greenfield after a year at Saddleworth School.

And there was something for everyone at the annual crowd-puller, organised by the Rotary Clubs of Oldham Metro and Saddleworth, which raises money for charities.

Attractions included a falconry display and young performers talent show, which featured everything from pop to hip-hop.

They could also try hula-hooping, skipping, swing-ball and crafts, which were laid on by Oldham's Mahdlo youth centre.

Adults enjoyed the beer tent and there was also a tractor display, brass band and a host of charity, food and commercial stalls offering everything from toy pig racing to back massages.

The showground was packed full of dogs with an agility display and a dog show proving a hit with humans and their four-legged friends alike.

Nick Turner, from Stalybridge, said: "It's brilliant. It's family friendly and you can just relax while the kids enjoy themselves."

Frank Bolger, Rotary Club of Oldham Metro president, said: "It's probably our second best show in terms of turn-out and our best in the last few years. This is our favourite site.

"It's a country show so the scenery really sets the atmosphere. When the sun is shining it's fantastic, and the free parking is a big help. Everybody was happy, the stallholders, the beer tent and the outlets."