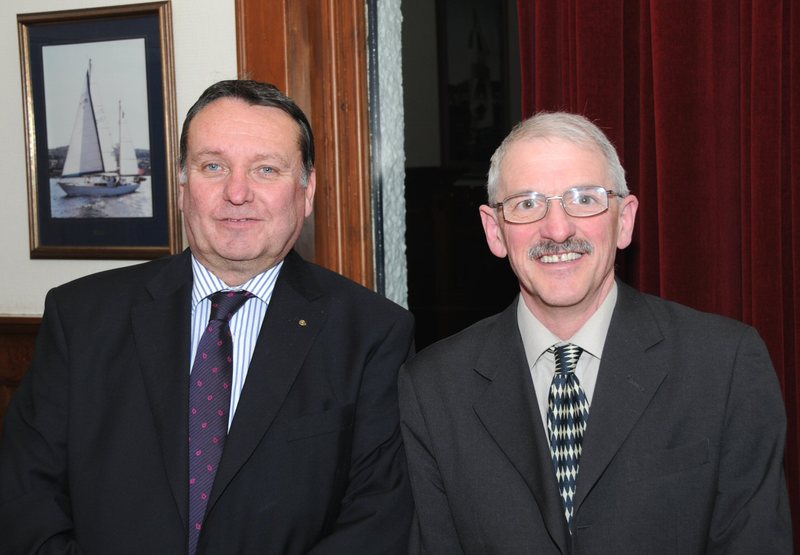 Our very own Rotary Member, Sheriff John Herald gave us an extensive insight into the Sheriff Court system in Scotland.

In respect of the legal system John gave us a better understanding of the process that is followed when someone is arrested and held to appear in court at the earliest possible time.  In particular he highlighted that a trial must start within 110 days, if an individual is held in custody.  Members found the information that was given in respect of the sentencing guidelines that are followed particularly interesting.

All in all this was an excellent and informative talk which the members enjoyed greatly. 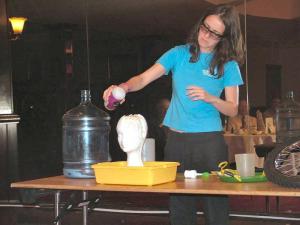 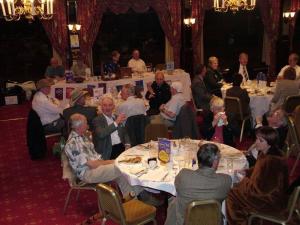 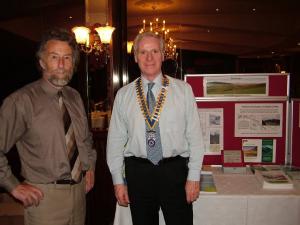 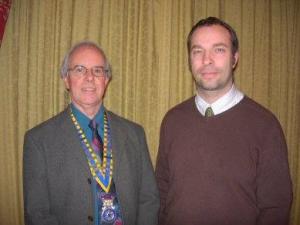 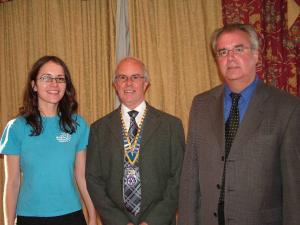 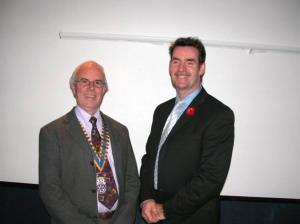 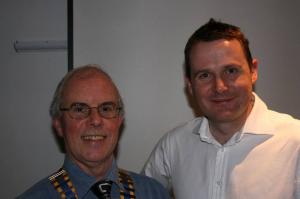 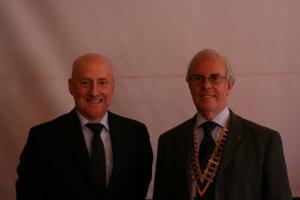 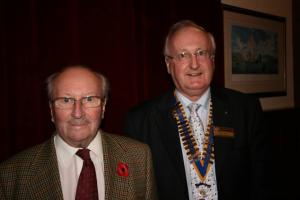 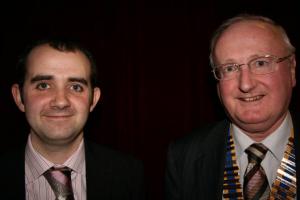 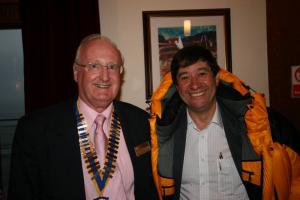 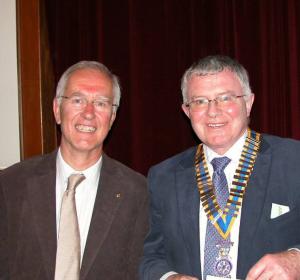 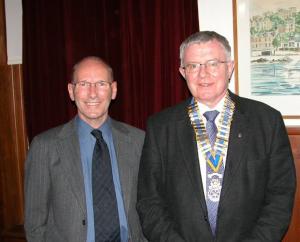 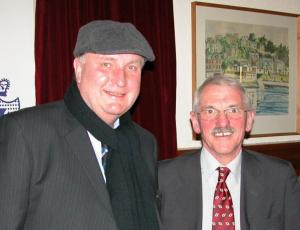 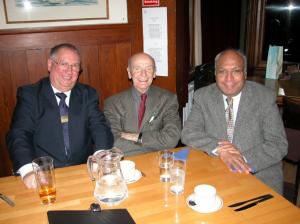 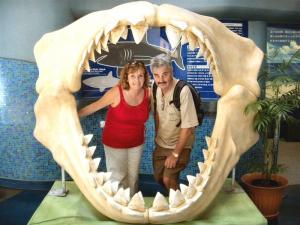 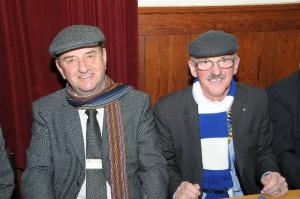