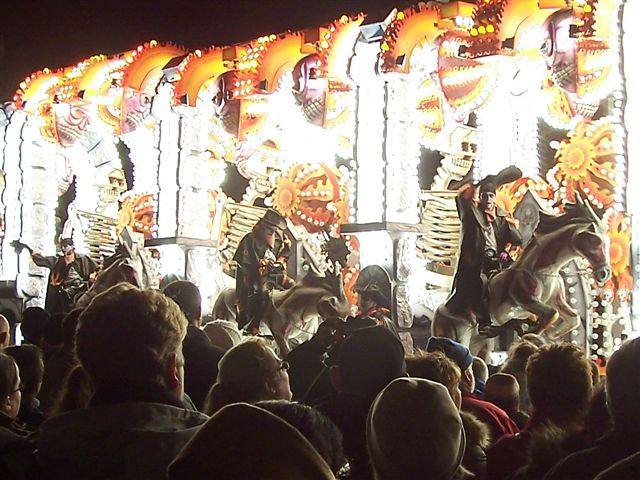 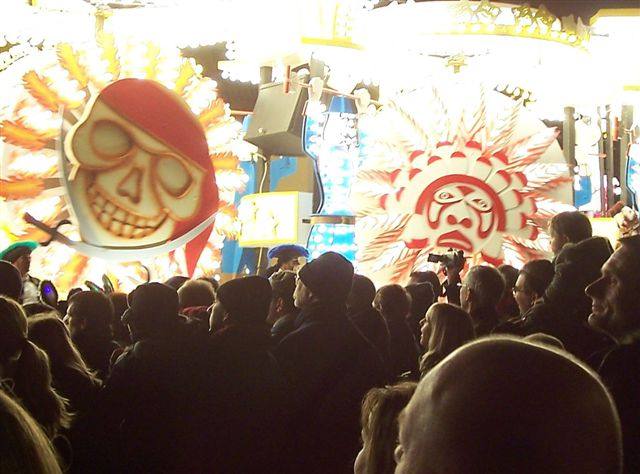 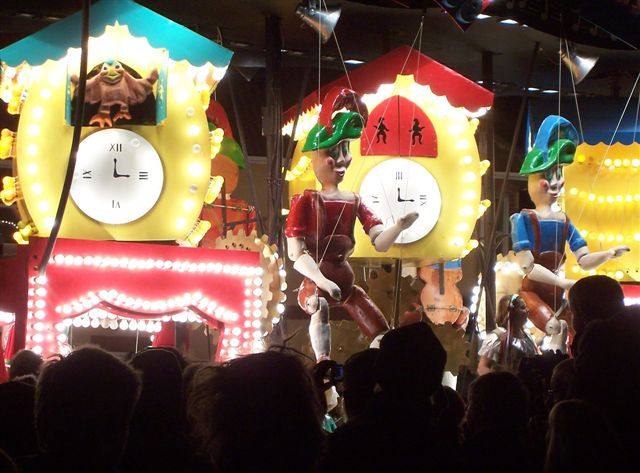 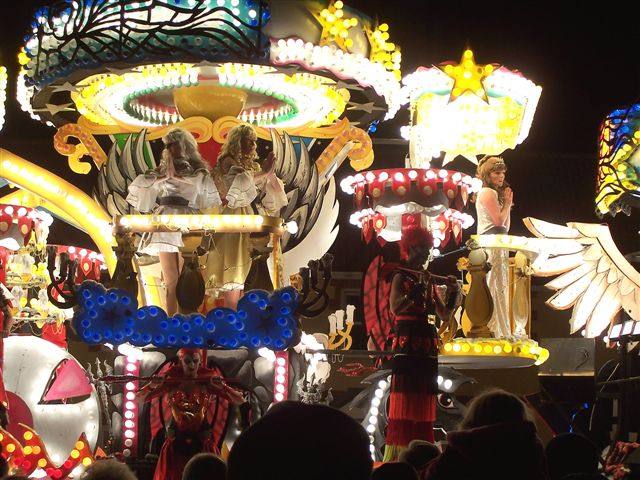 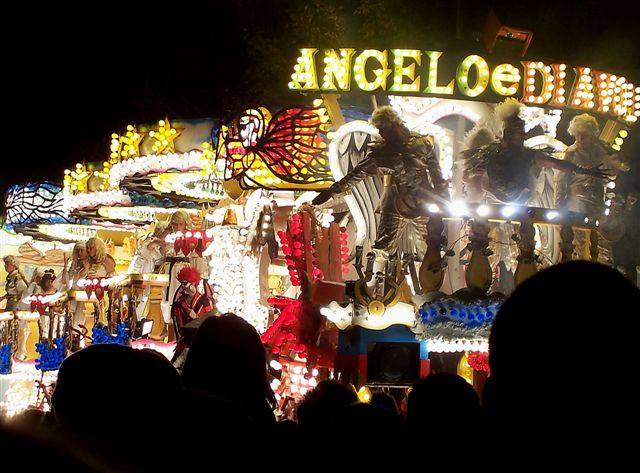 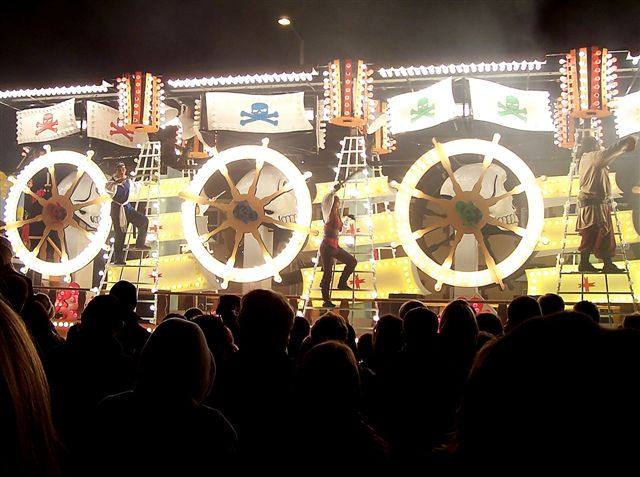 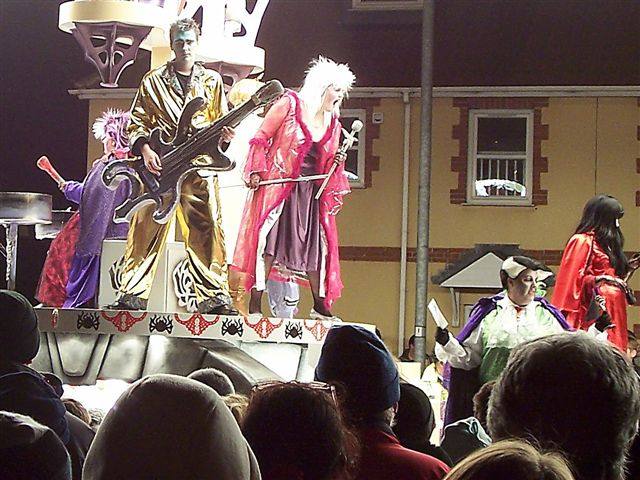 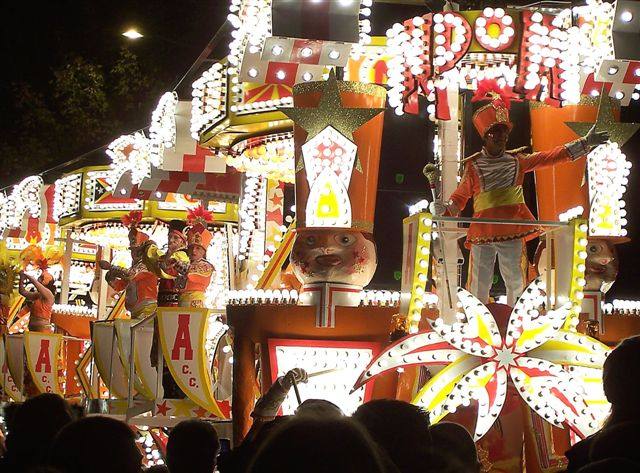 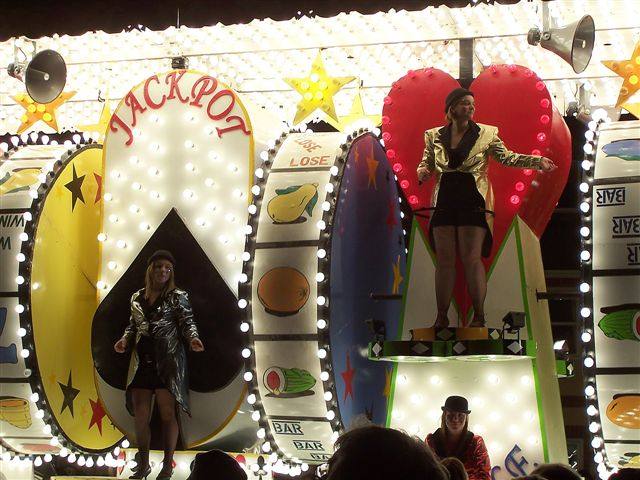 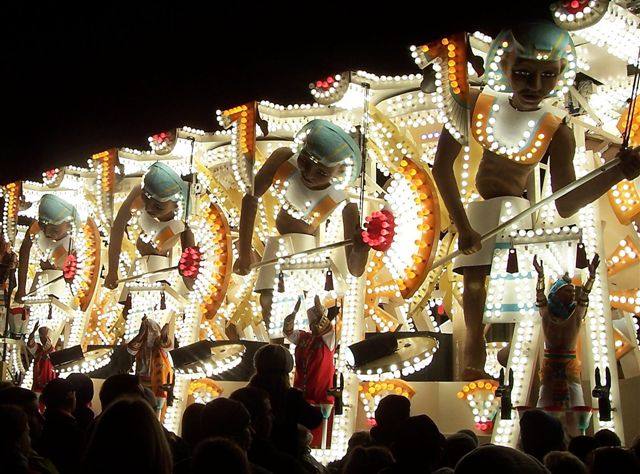 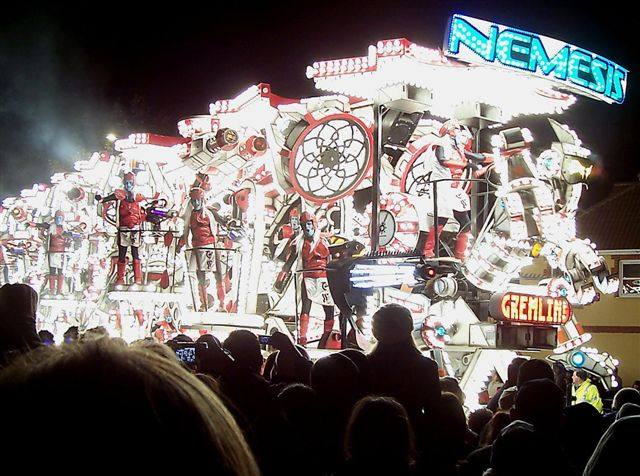 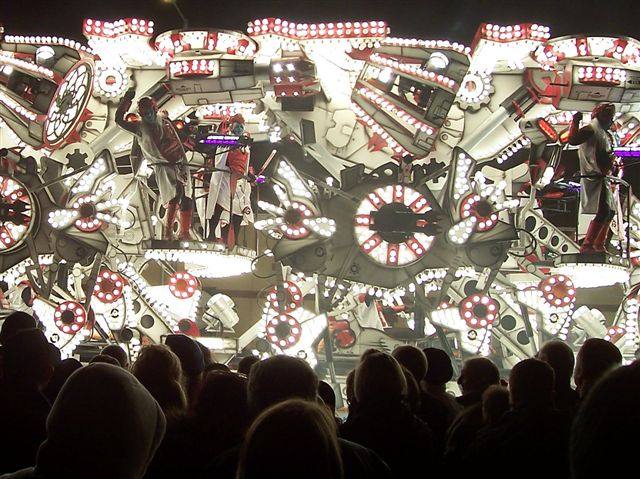 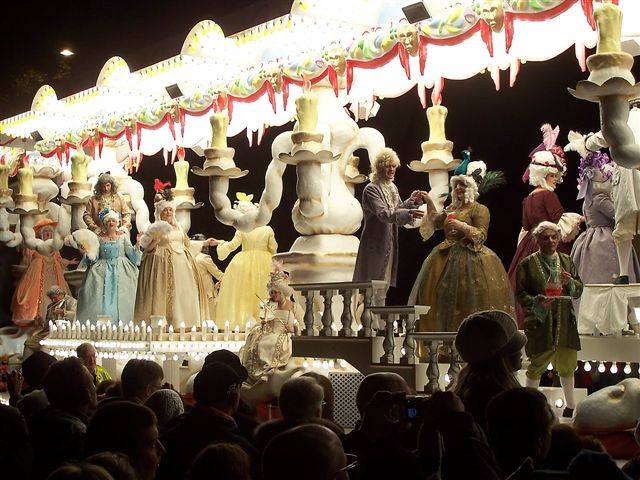 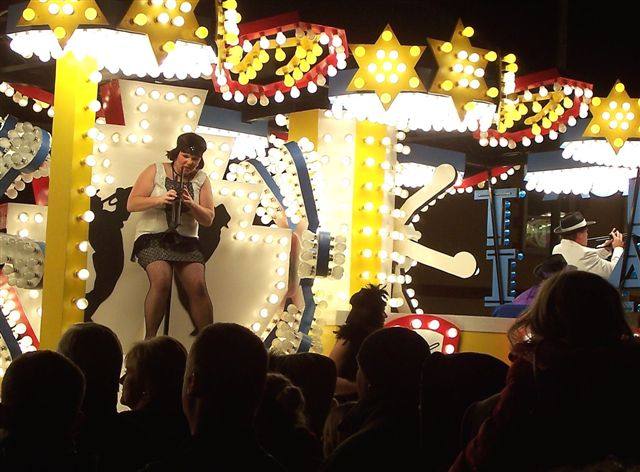 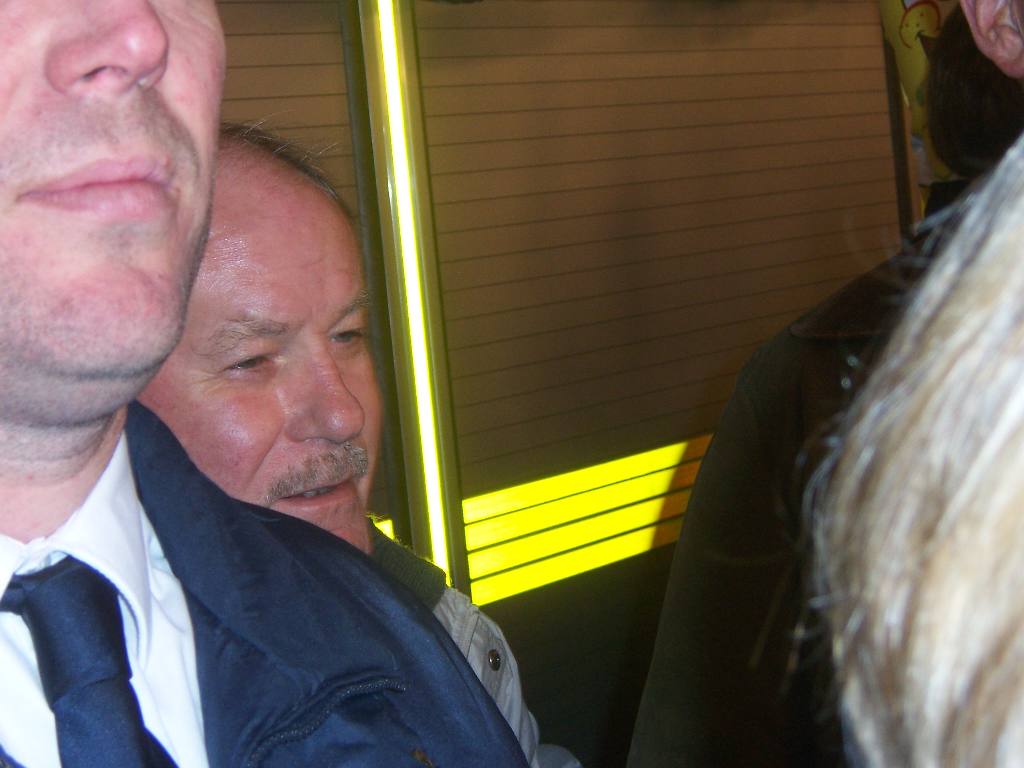 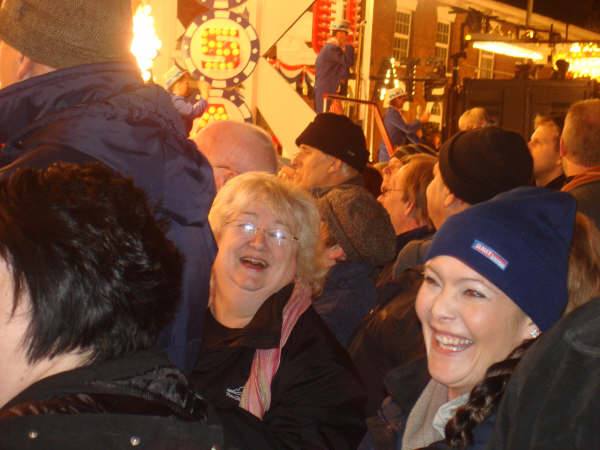 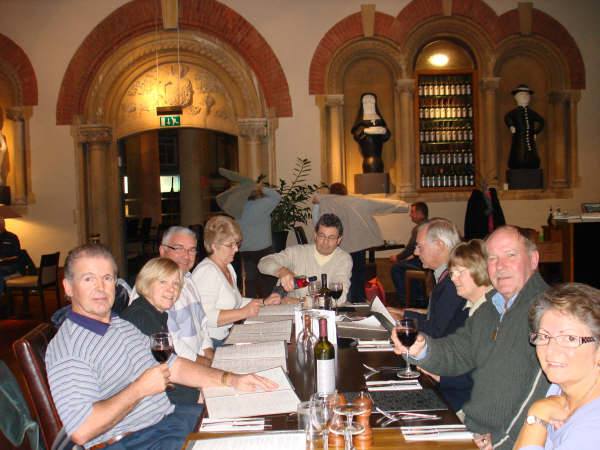 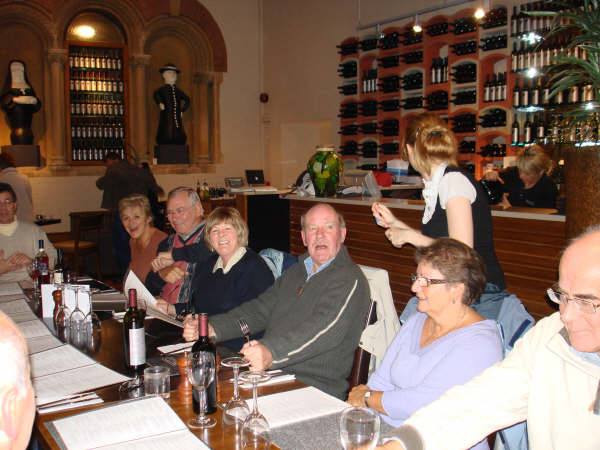 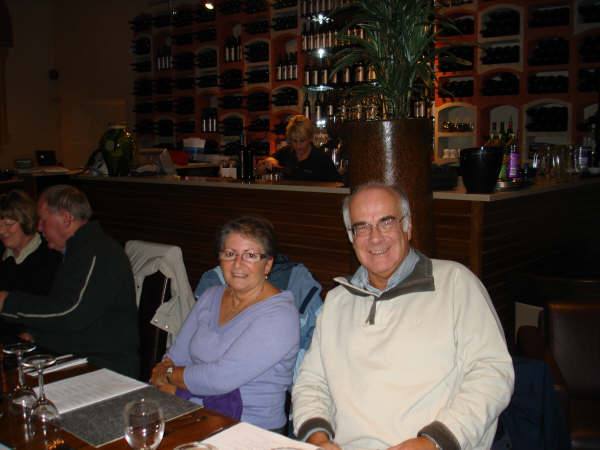 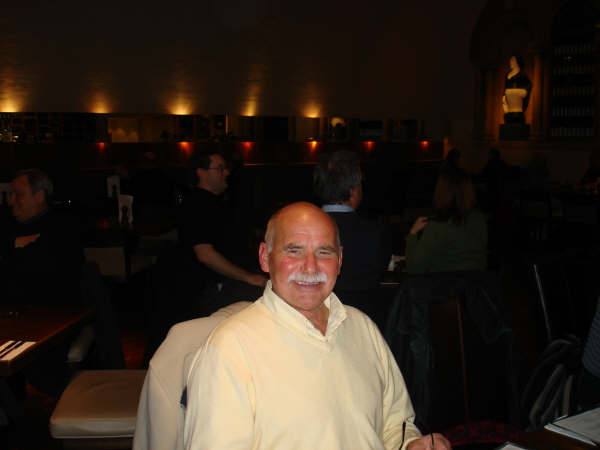 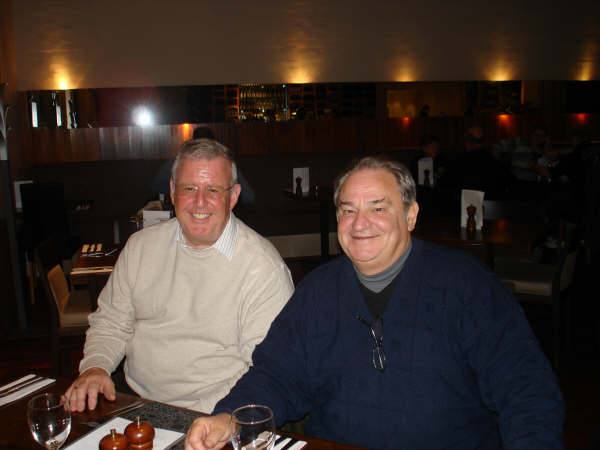 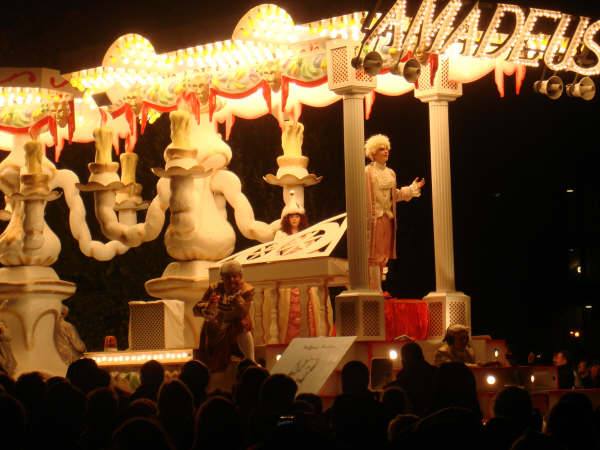 ‹ › ×
SHORT HISTORY OF THE CARNIVAL

The timing of the West Country Carnival close to the British celebration of Bonfire night is no coincidence, as the roots of the original carnival in Bridgwaterdate back to 1605.

Guy Fawkes is the character most associated with the plot to blow up the Houses of Parliament, however the instigator was Jesuit priest Robert Parsons from Nether Stowey a short distance from Bridgwater. Parsons and his colleagues were Catholics who wanted to put an end to the Protestant King and Parliament of the day and hence they planned their ill-fated attempt on 5 November 1605

That story is well known to everyone, but what is not so widely acknowledged is that it was King James 1st and his parliament who decreed that the events of 5 November should be commemorated annually with the lighting of bonfires, a tradition which is celebrated across the nation to this very day.

From journalistic records the development of the carnival can be traced from 1847,making Bridgwater Guy Fawkes Carnival the oldest event of its kind in the United Kingdom.

Celebrations in those days concentrated around a huge bonfire which was built on the Cornhill, right inthe centre of the town. From all corners of Bridgwater, townsfolk paraded to this bonfire, many disguising their identities in costumes and masks, a practice which enabled them to get up to all sorts of harmless mischief. Once assembled, effigies of Guy Fawkes, the Pope and others who had upset the local population, were added to the flames. From early evening, hundreds of Squibswere ignited in the town centre and a night of merrymaking ensued until the early hours.