Overview of Our Activities

What is Rotary about?

The Grimsby Club was formed 1930 by the Rotary Club of Hull. It gained its charter in 1931 and currently has around 58 members.

Funds are raised through annual events such as the Charity Am/Am golf competition, a re-entry clay pigeon shoot, Supermarket collections and in the past the Grimsby Dock Tower climb and abseil. 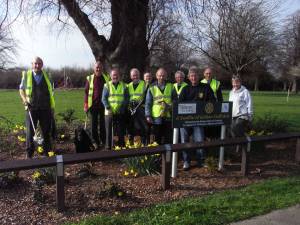 Photographs of some of our social and public events. 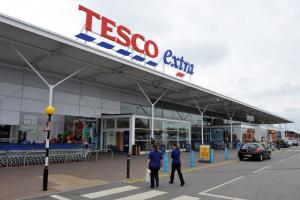