VISIT TO BROOKLANDS TRACK AND MUSEUM A Club Service visit. 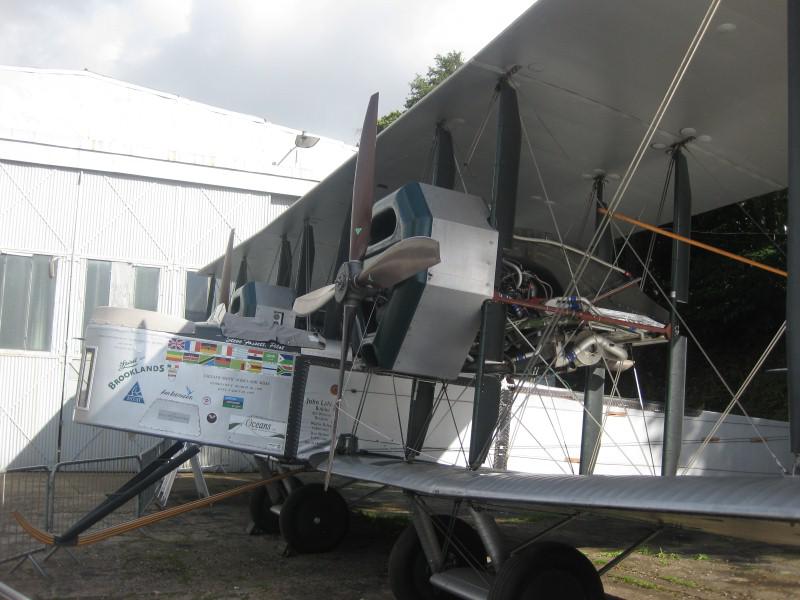 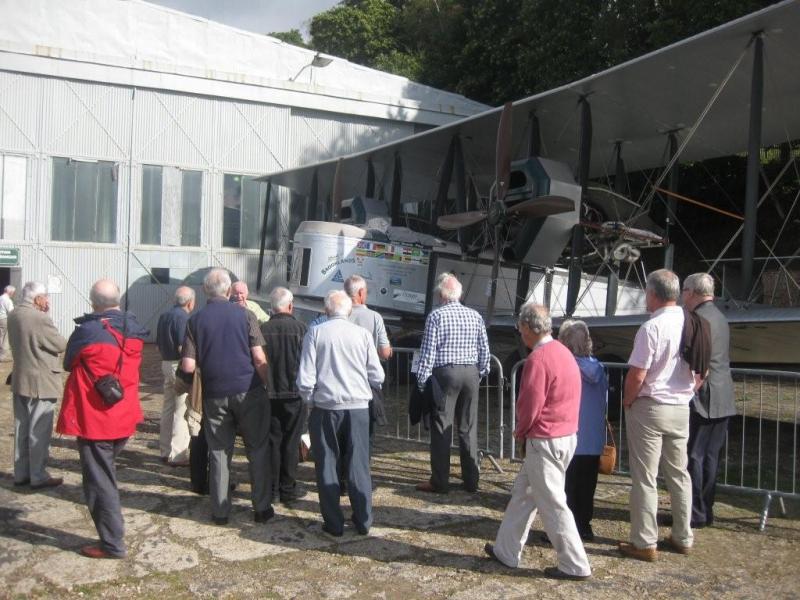 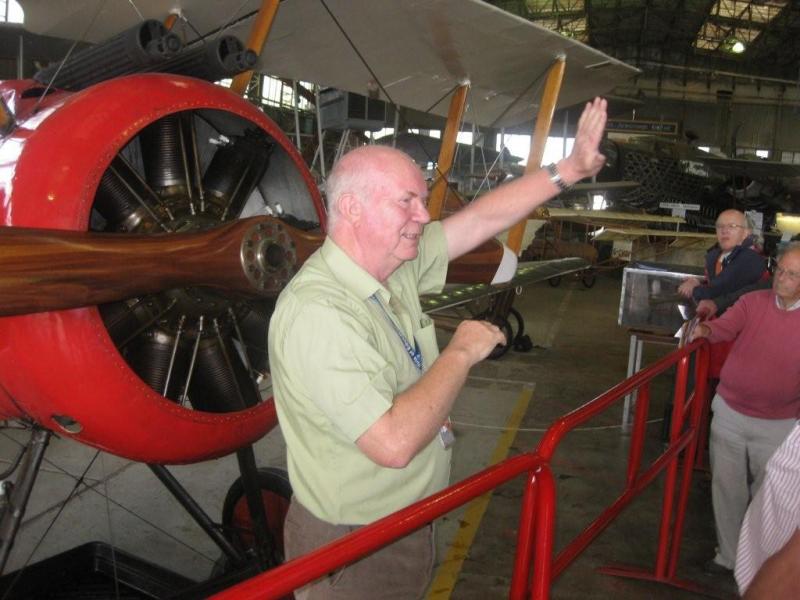 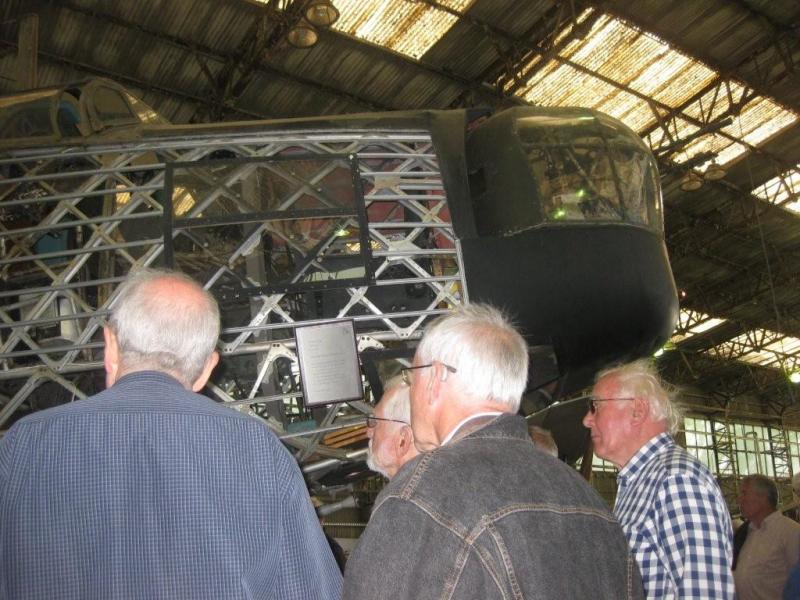 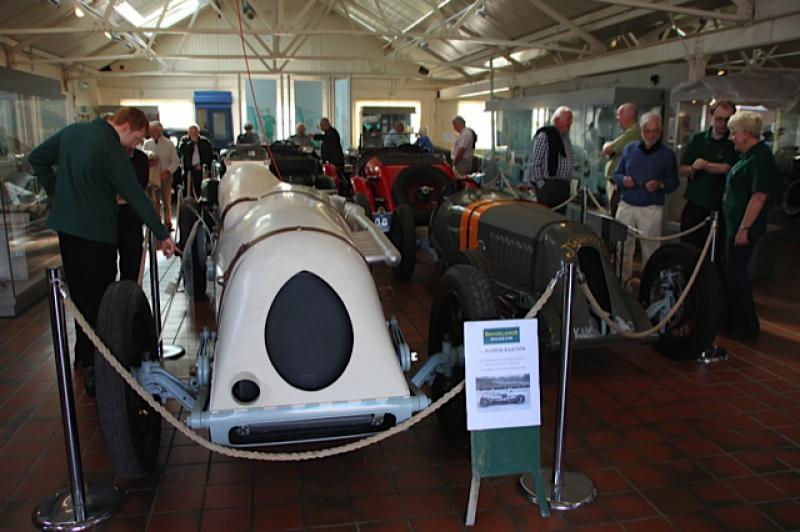 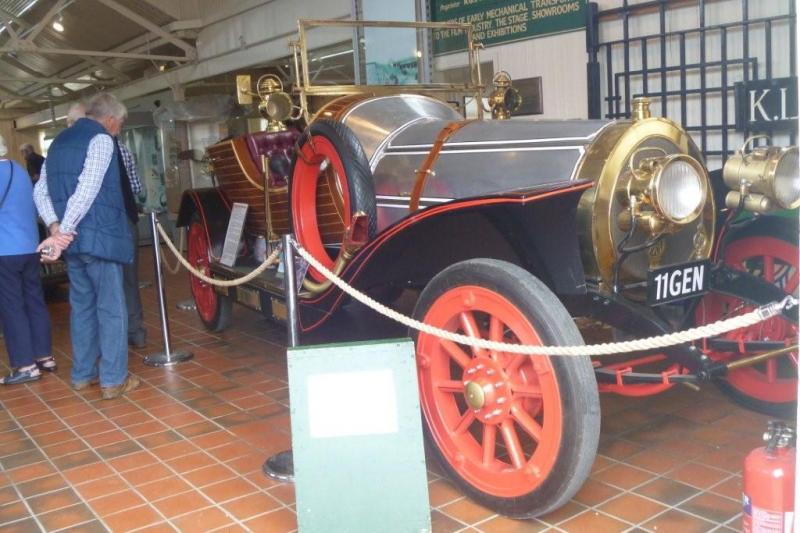 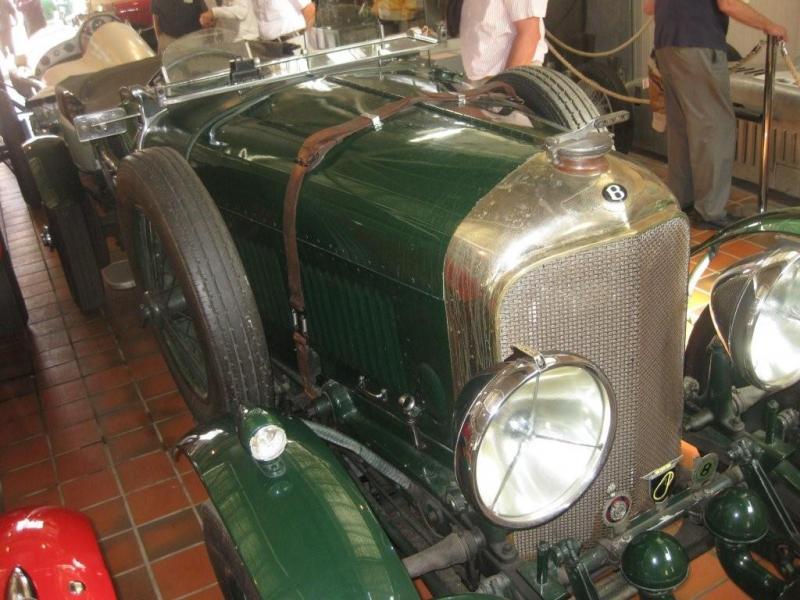 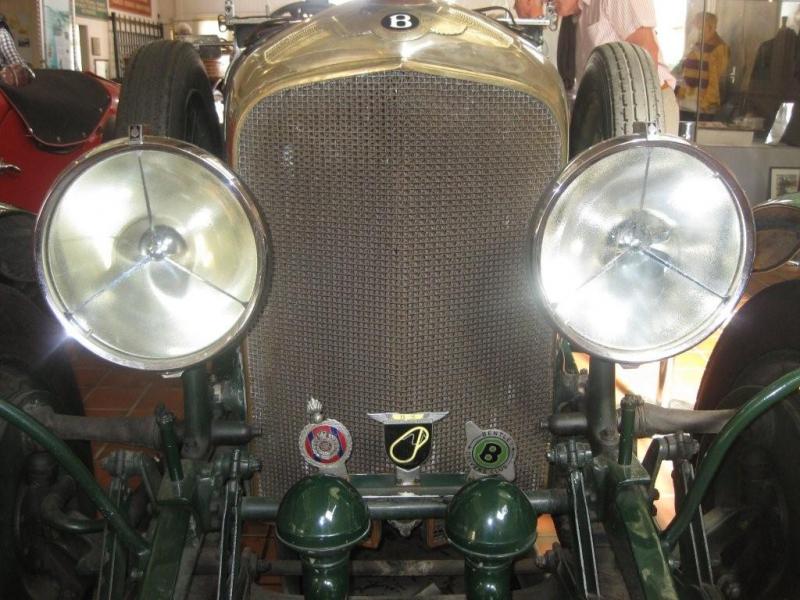 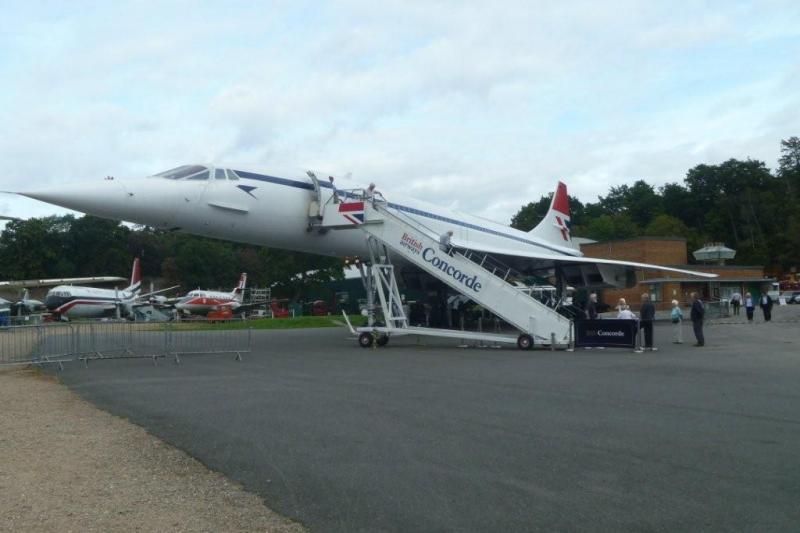 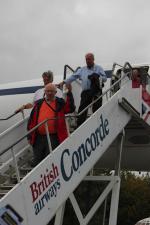 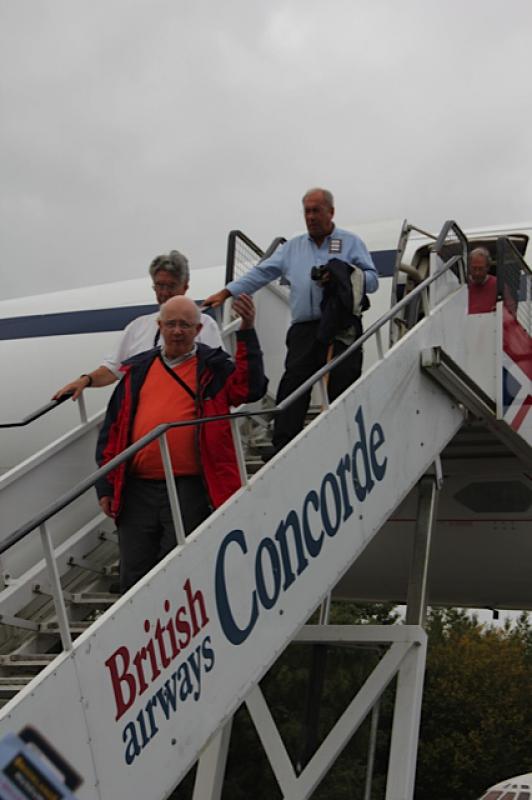 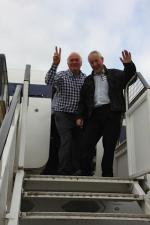 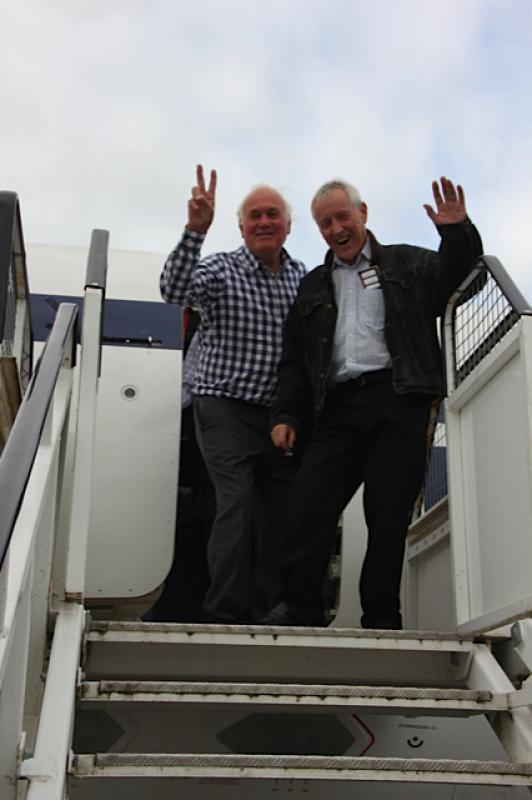 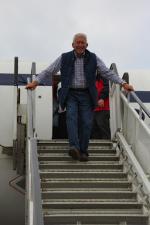 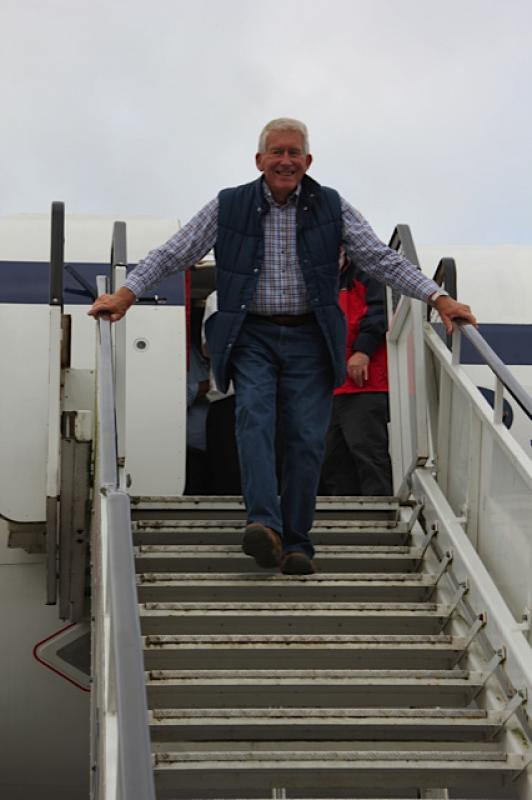 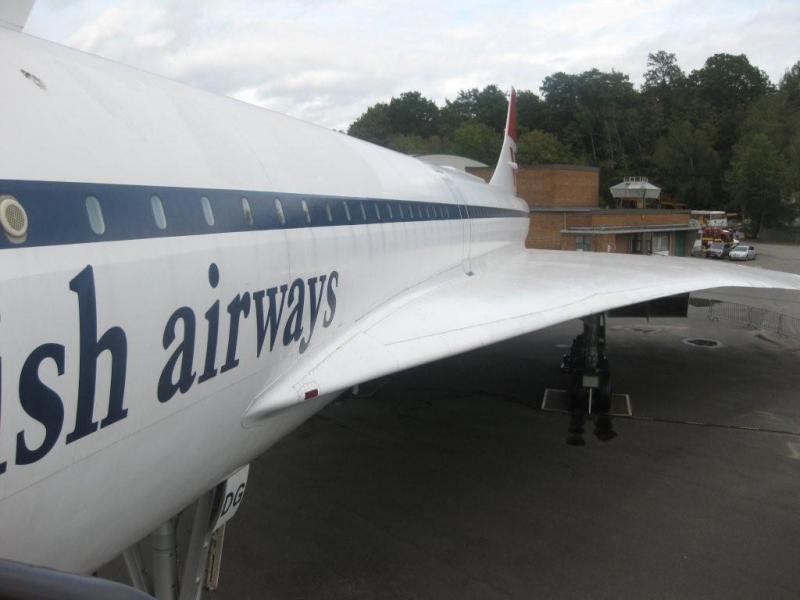 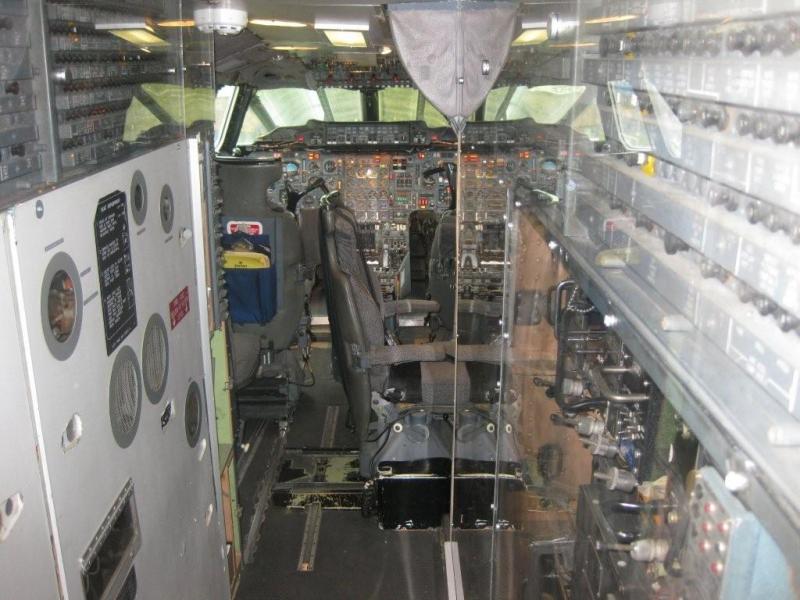 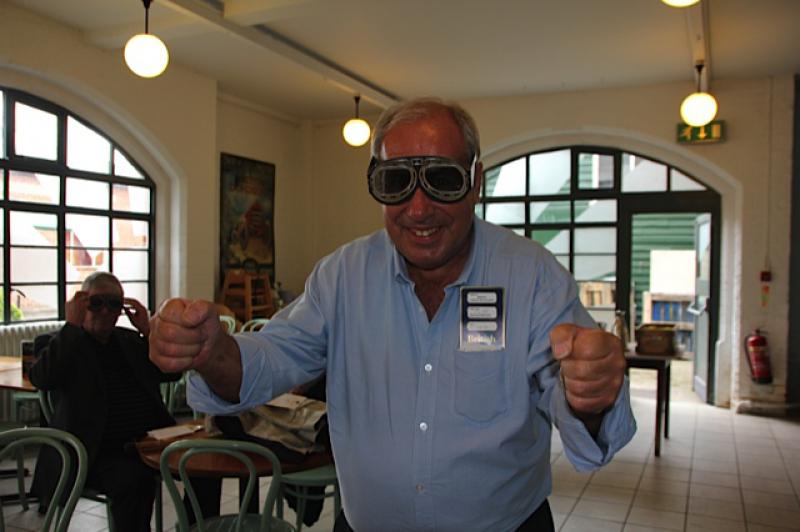 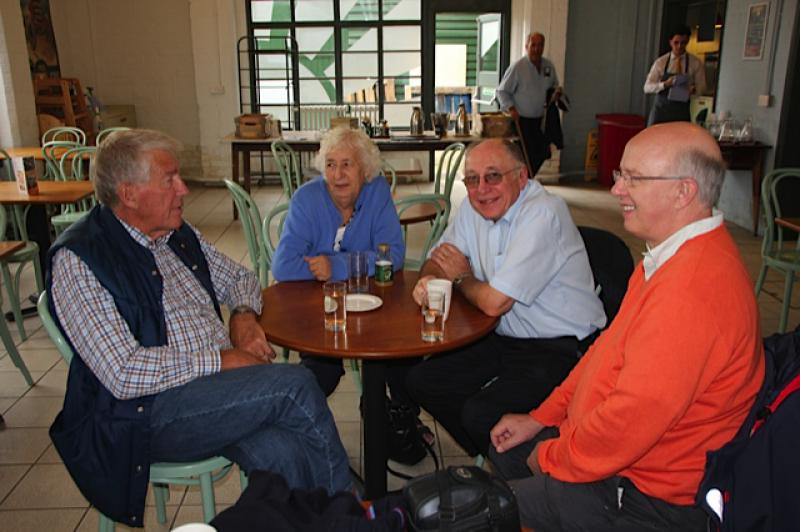 Lawrie organised this Club Service visit to Brooklands, the birthplace of British motorsport and aviation, home of Concorde and the site of many engineering and technological achievements throughout eight decades of the 20th century:

He reported:- " Some 20 club members, wives and friends visited the Brooklands Museum last Wednesday, October 1st. From the prompt 08.45 start at Bolton's Bench, we enjoyed a luxurious coach journey to Brooklands near Weybridge, Surrey.

Our tour guide, Rotarian Peter Stammers of the Sutton Nonsuch Club, provided a fascinating insight to the numerous aircraft exhibits, many built at Brooklands by Vickers. On show were 1st World War fighters and 2nd World combat aircraft as well as the only remaining example of a Wellington bomber that had flown on operations, which had been retrieved from the depths of Loch Ness!

Examples of the Barnes Wallis Bouncing Bomb and the Grand Slam Earthquake Bomb were also on show in one of the hangars.

Additionally, there was a fine selection of rare vintage and veteran racing and sports cars to be seen, together with much of the motoring memorabilia of those times.

After lunch, many of our party enjoyed the Concorde Experience, a guided visit to a genuine Concorde and a taste of travelling in that most remarkable aircraft. But better was to come. As an extra treat, we were invited aboard the only Concorde Flight Simulator to get a pilot's eye view of taking off and landing that wonderful bird.

Finally, many went on  a brief tour around the London Transport Bus Museum while others visited the Formula 1 simulator, which rounded off what we all felt had been a very interesting day."  John R