World Polio Day was established by Rotary International over a decade ago to commemorate the birth of Jonas Salk, who led the first team to develop a vaccine against poliomyelitis. Use of this inactivated poliovirus vaccine and subsequent widespread use of the oral poliovirus, developed by Albert Sabin, led to the establishment of the Global Polio Eradication Initiative (GPEI) in 1988. Since then, GPEI has reduced polio worldwide by 99%.

However, in 2012, transmission of indigenous wild poliovirus continued in three countries: Nigeria, Afghanistan, and Pakistan. In April 2012, the World Health Assembly declared the completion of polio eradication a programmatic emergency for global public health.

Recently Grants totalling $43.6 million in new funding were recently issued to UNICEF and the World Health Organization by Rotary. This is in addition to $35.9 million in funding from Rotary earlier this year.

There are just 3 endemic countries left

2.5 Billion children have been immunized Against Polio

Why are we continuing to do this?

Polio anywhere is a risk to children everywhere. The Global Polio Eradication Initiative is committed to fighting the disease until every child is safe. 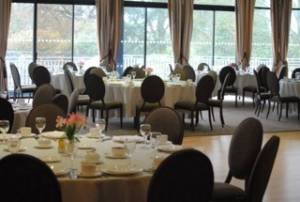