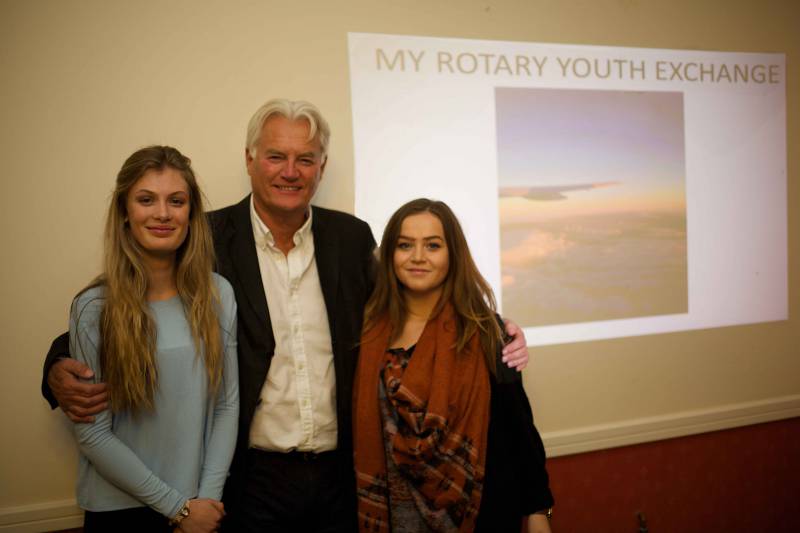 The Club Members were treated to two very confident expositions first by Phoebe, who had spent three weeks in Japan, and then by Isla who had enjoyed five weeks in Oregon.  The students gave erudite descriptions of their own experiences both visiting the foreign countries and hosting the return students in their homes.  Both Phoebe and Isla demonstrated a clear understanding of the areas in which they had learnt about themselves, their host countries, local culture/life and how their experiences have and will help in their future lives.

This exchange was initiated and supported by the Rotary Club of Market Harborough.  It was evident that had we been informed we could, as a Club, have offered some useful support on the return to UK student hosting.

As previously noted these 'Exchange Events' are extremely successful in enabling the participants to further develop as individuals and hopefully facilitate success in their future life endeavours.

The meal at the Golf Club could reasonably be described as average! 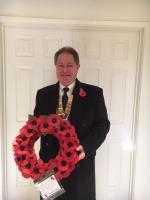 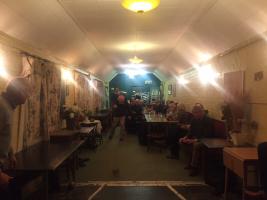 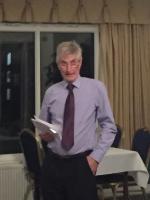 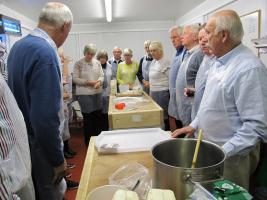 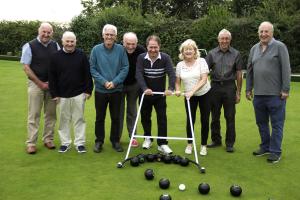 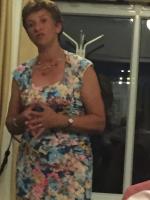 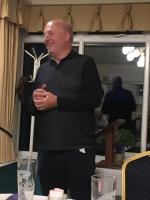 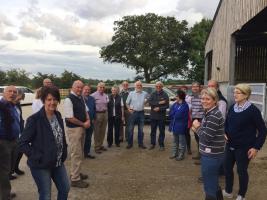 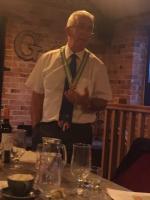 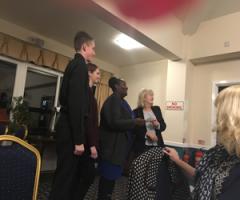 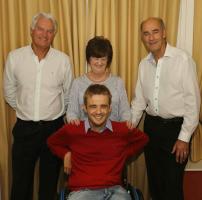