Wendy Wrigley in a talk full of amusing anecdotes spoke about her 20 years working in the Prison education service. Wendy worked mainly at The Mount Prison in Bovingdon which was at first a Young Offenders establishment but now rates as a Cat C prison. Cat C institutions have an emphasis on training and education in basic skills.

Wendy briefly outlined the various teaching programmes with which she had been involved and described some of the many individuals with whom she came into contact. There was the Elvis impersonator and a galaxy of incompetent bank robbers. She also spoke of the many prisoners who had changed their lives some of whom she had met by chance in local towns.

Describing other Prisons which she had visited Wendy said that Dartmoor really was grim, damp and always in a mist Albany was like a Fort: The Mount was a much better type of Prison in which to work.

Wendy displayed great enthusiasm for her work which she had clearly enjoyed. On leaving full time work Wendy took up  a role on the Independent Monitoring Board and encouraged members of her audience to consider offering their services to this important function. 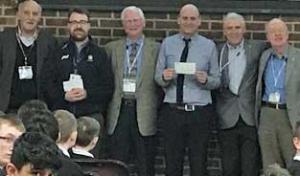 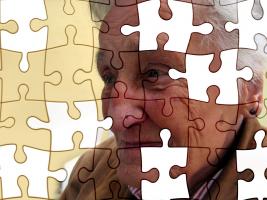 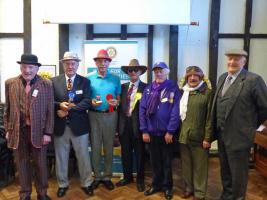 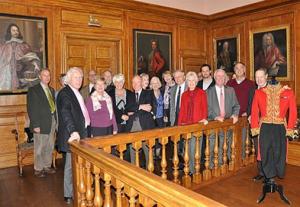 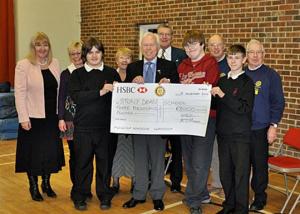 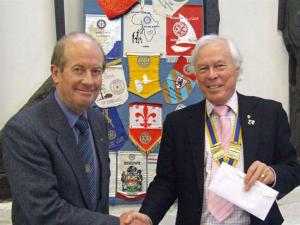 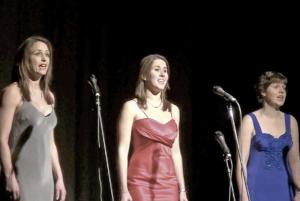 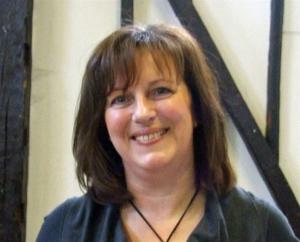 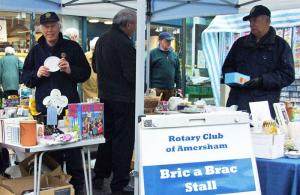 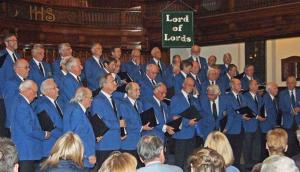 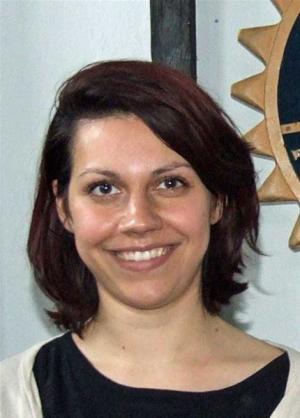 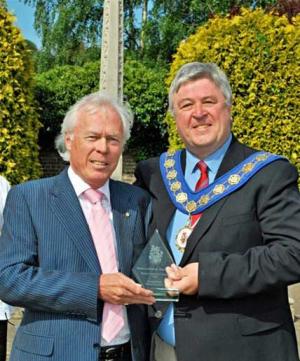 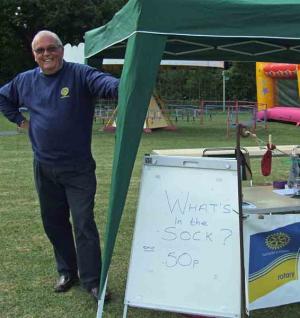 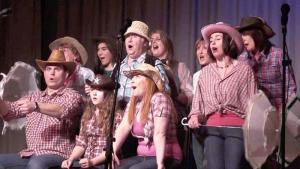