We were back once again maintaining the delightful Wildlife Garden at St Ebba's. It is a fantastic resource for the use of St Ebba's patients and their families. 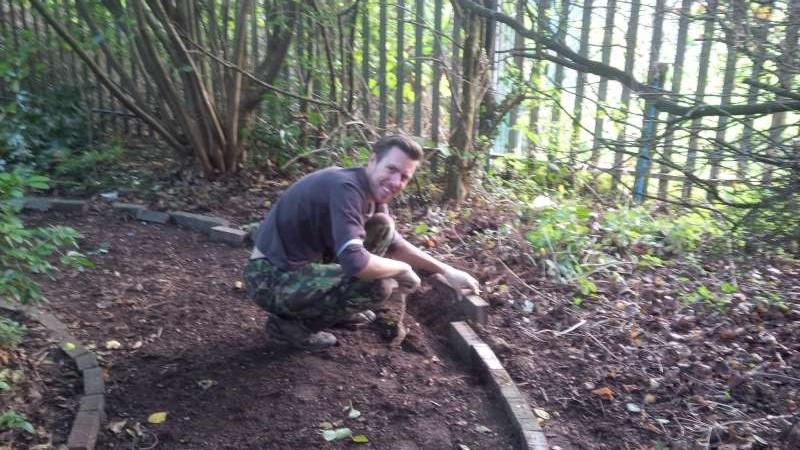 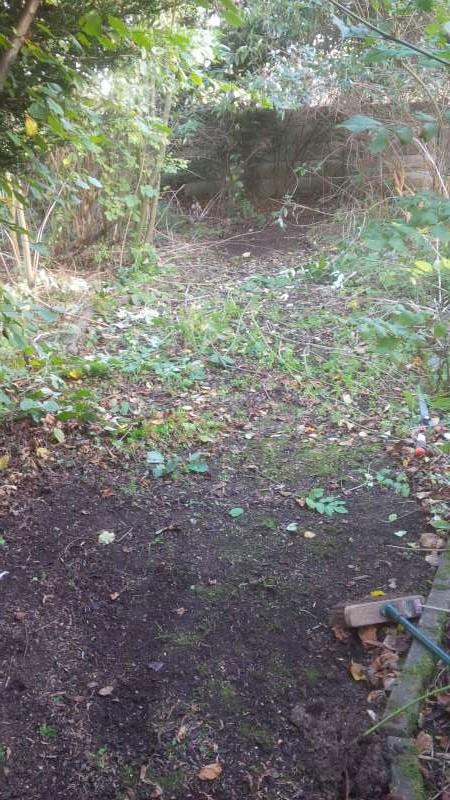 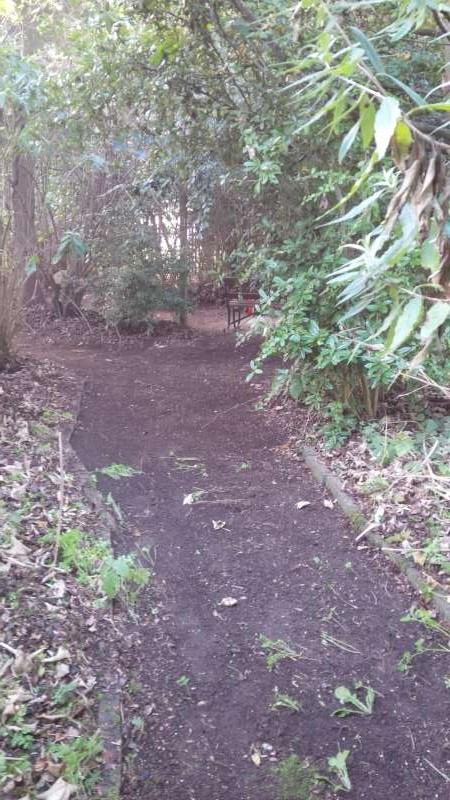 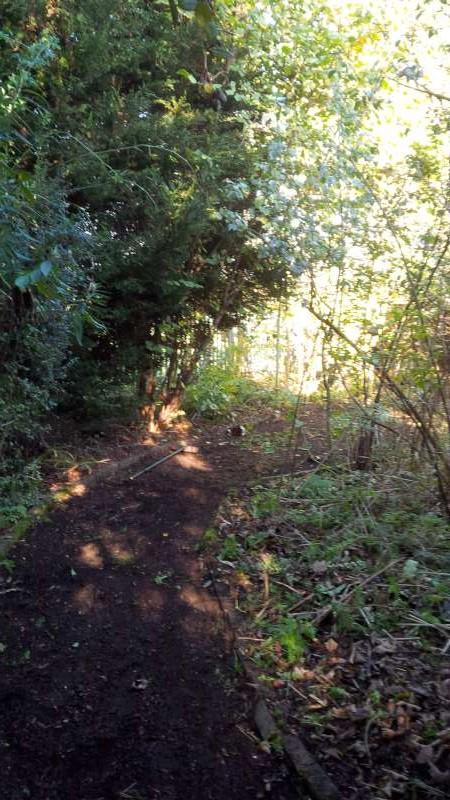 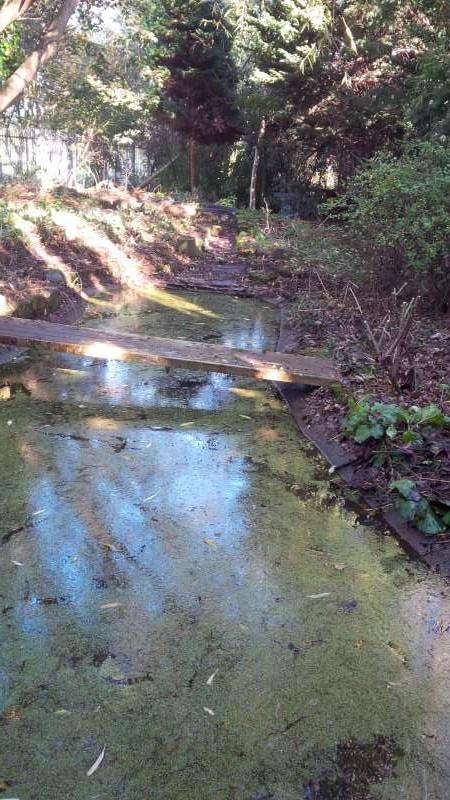 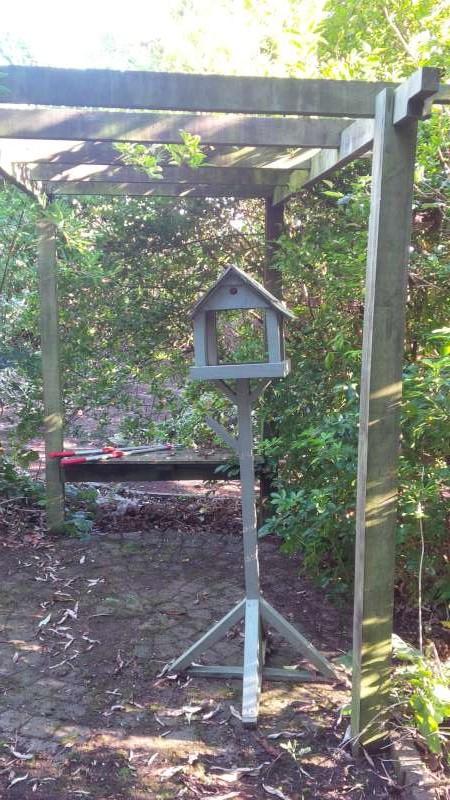 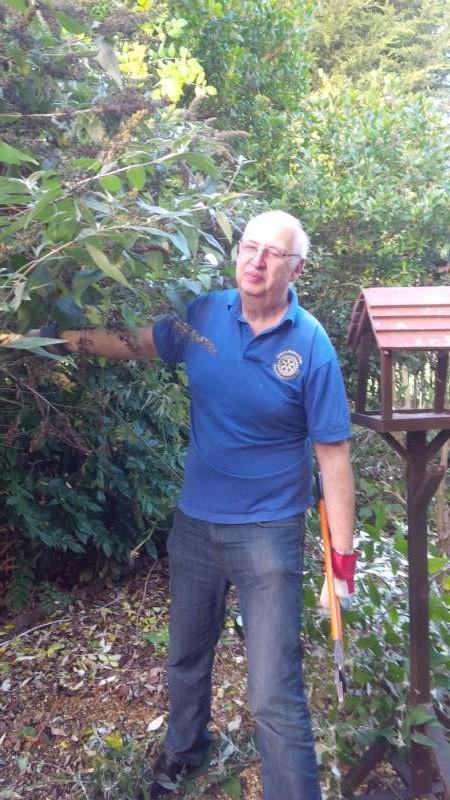 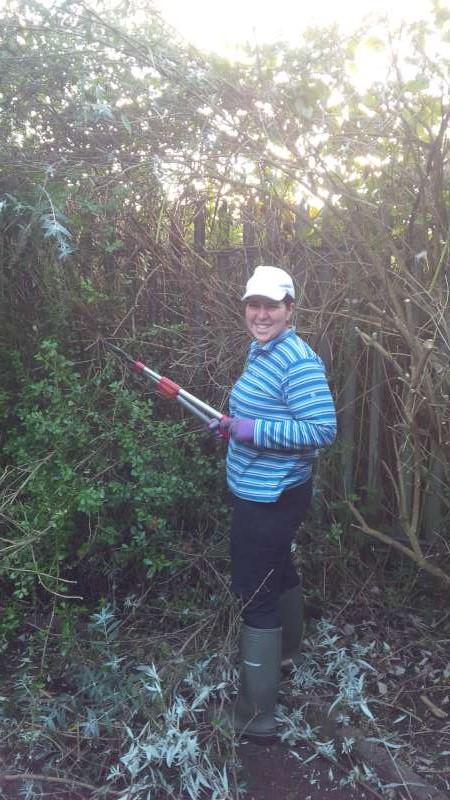 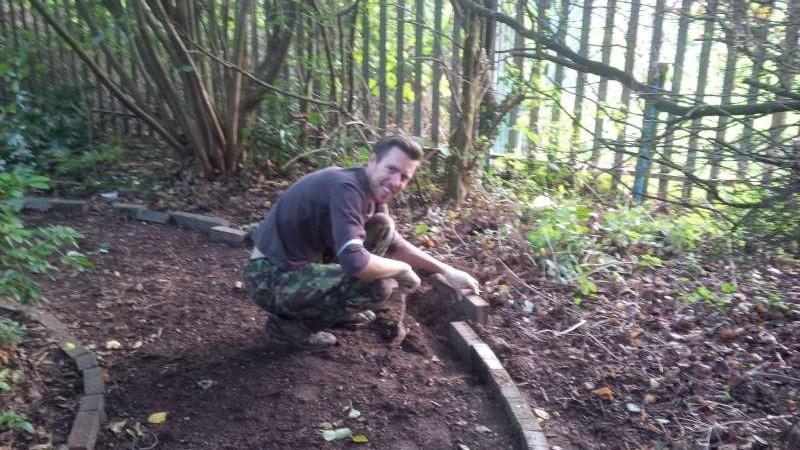 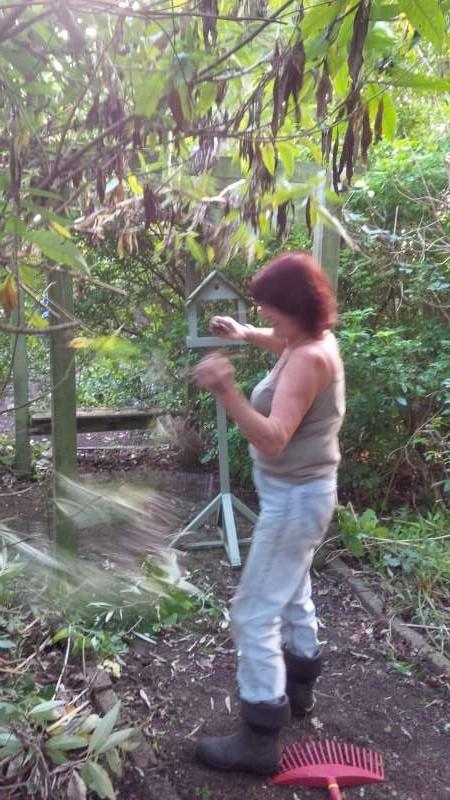 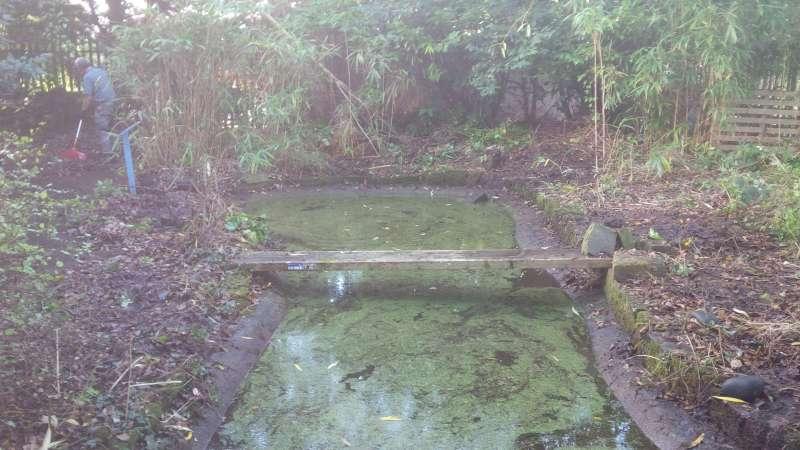 The garden was built in the late 1990s and became overgrown when the hospital sites were sold off for building new houses.  Rotary and rotaractors completely overhauled the garden around 2008 and have been maintaining it ever since. A team of around eight people spent a pleasant Saturday morning clearing the pond, the paths and the sitting areas.  We also re-hung and cleaned out the birdboxes.  We had a break around eleven o'clock with some tea provided by Julie and continued to around mid-day.

We will return later to plant bulbs and to give the garden a general overhaul for the spring.