An appreciation of John Reed who died suddenly on 2nd November. 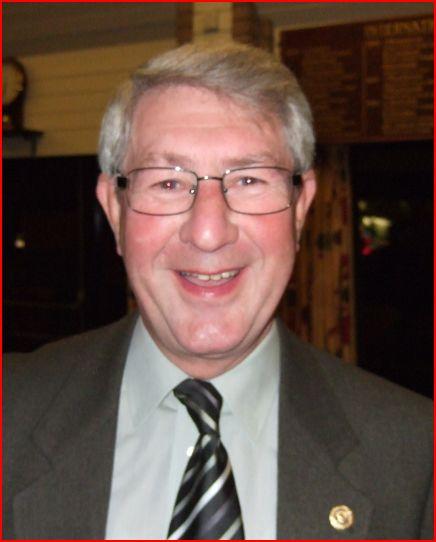 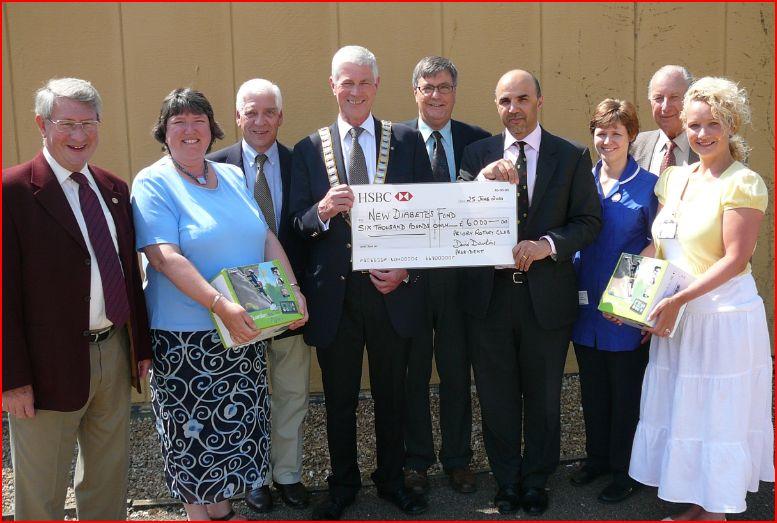 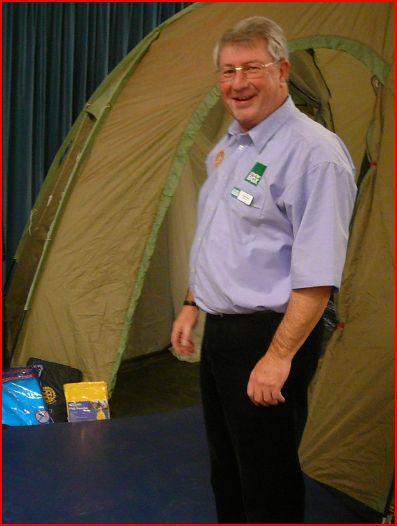 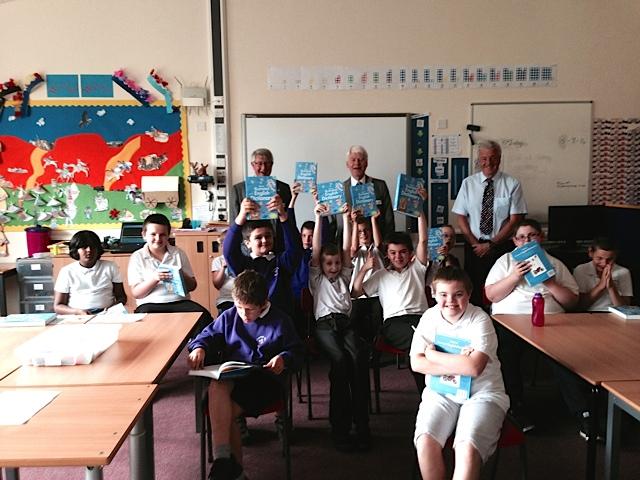 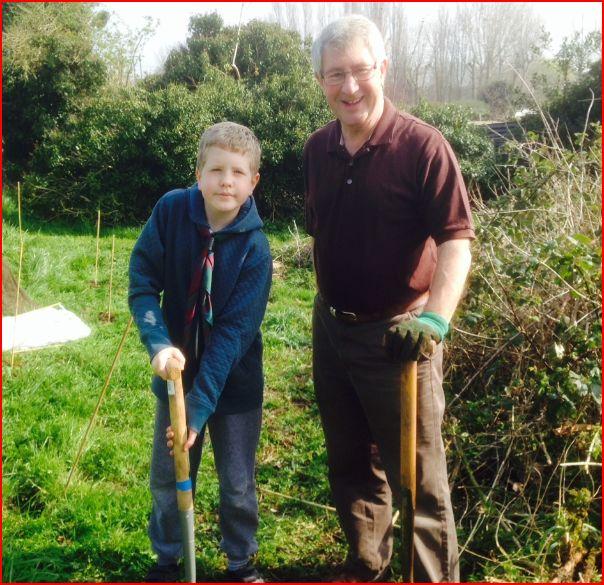 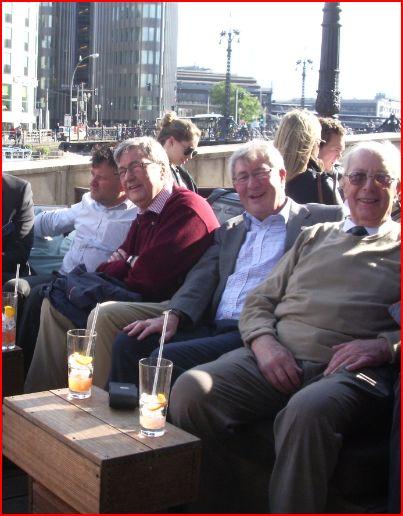 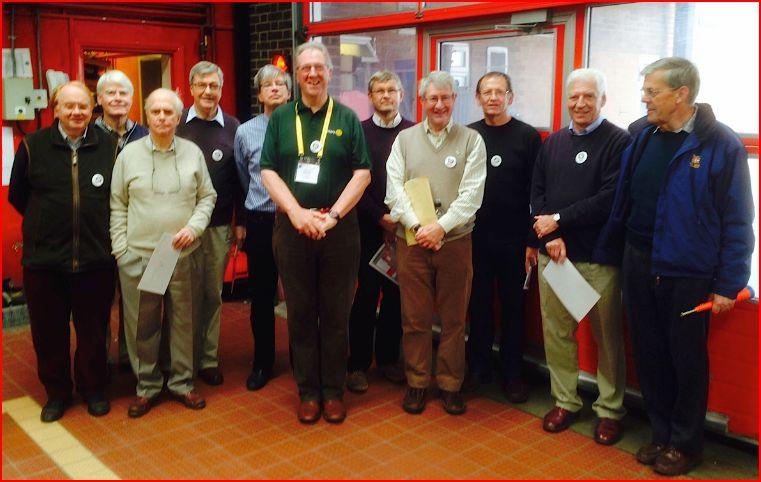 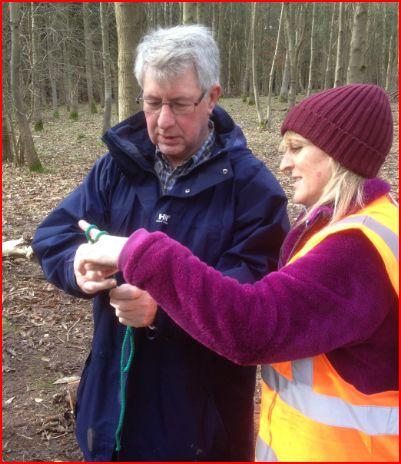 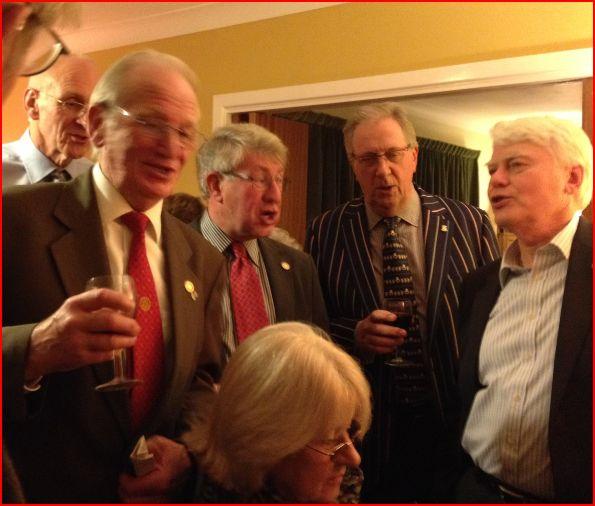 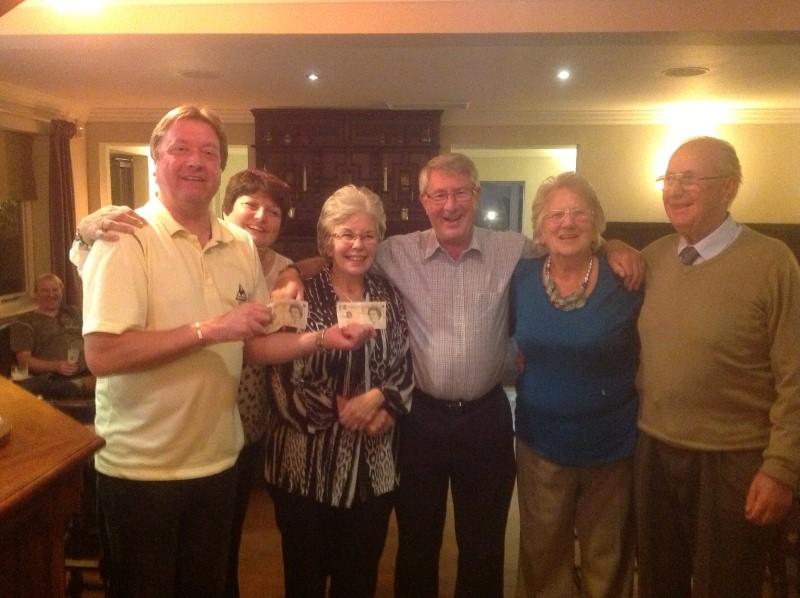 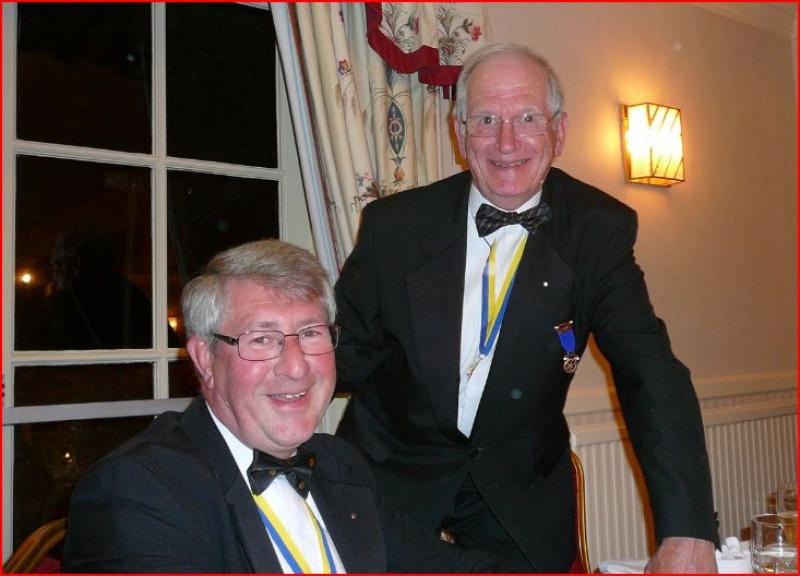 The sudden death of John Reed in the early hours of Sunday 2nd November has been a major shock and a very sad loss for Priory Rotary Club.  John was one of the most committed Rotarians in our Club and has made a massive contribution since he joined in 1995, having previoulsy been a member of Bedford Rotary Club.  He was President of the Club in 2000-2001 and then chaired the Club's Fundraising Committee until 2011-12.  He led the Committee in organising an annual charity auction which raised over 120,000 for charity over 12 years, and his personal commitment in securing auction items, selling tickets and meticulous organisation was outstanding.  In 2005 he was awarded a Paul Harris Fellowship for his work and his all round support for the Club.

In 2013 he became Chairman of the Youth Service and Membership Committee and started several new initiatives, including supporting the Forest School at Churchill Park School, expanding the Dictionaries for Life project and planning the Club's first Technology Tournament to be held in March 2015.  John was also instrumental in introducing several new members to Priory Rotary Club.  In the first year of his Committee having a special role in relation to new members, we gained 3 new full members and 2 new associate members.  He and Yvonne always went out of their way to welcome new members into the Club and help them to become fully involved.  John was also one of the Club's 3 Shelter Box trained members and regularly gave presentations to schools and other organisations to help raise awareness and funds

"Service above self" perfectly describes John's approach to everything he did.  He was first to volunteer for any project in which the Club was invloved.  He was a man of the utmost integrity, setting the highest standards for himself and never failing to maintain them.  At the same time he was always kind and considerate.  He was exceptionally proud to be a Rotarian and his immense contribution to the work and fellowship of Priory Rotary club, always supported by Yvonne, his dear wife, will be sorley missed, along with his warm and cheery smile.

John also contributed in the same whole hearted way to the work of several other organisations, notably as Treasurer to the Holy Family Church and as organiser of the Norfolk HSBC pensioners.

John's death was sudden and completely unexpected.  Only a day earlier he had played golf and attended a birthday party appearing to be in excellent health.  All members of Priory Rotary Club extend their sympathy to his wife Yvonne, two sons, Richard and Edward and their families at this very sad time.