Rotary Walk from the Admiral Nelson in Braunston

A short, circular walk, through the village and along the towpath from this cosy, canal- side pub - organiser John Evitt 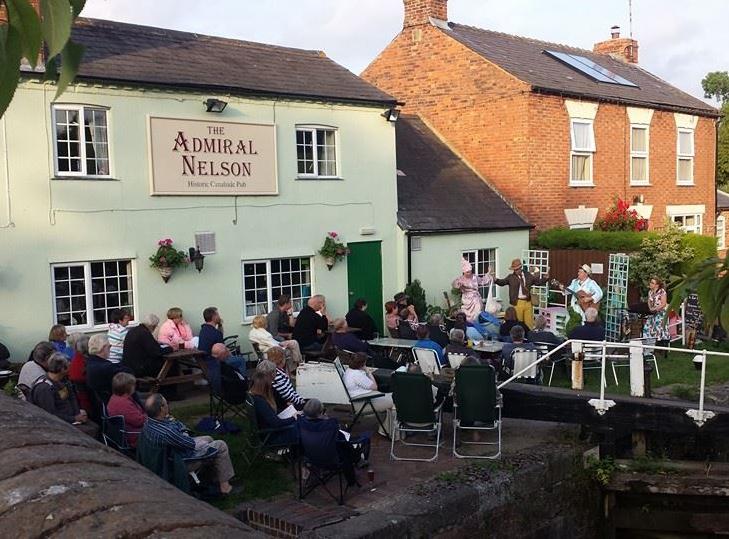 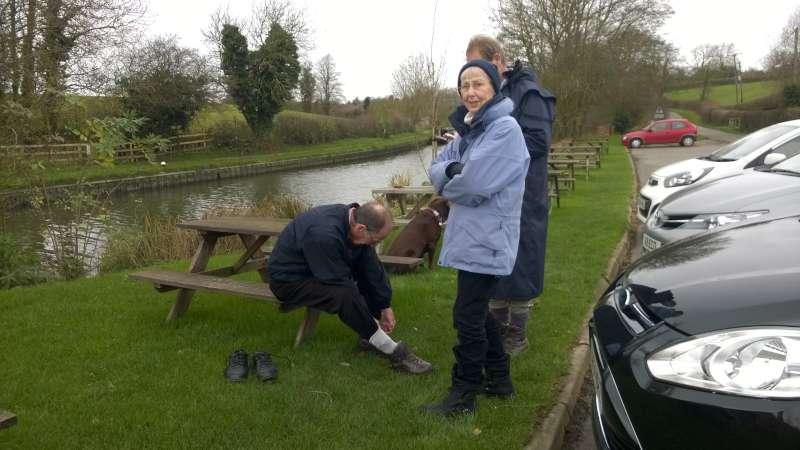 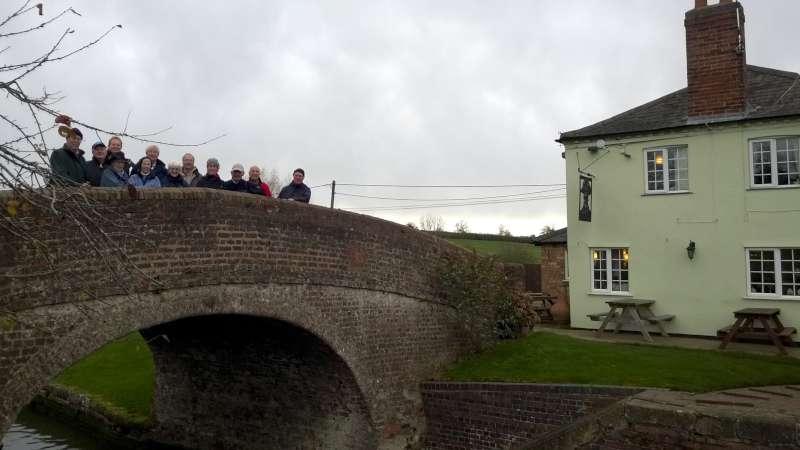 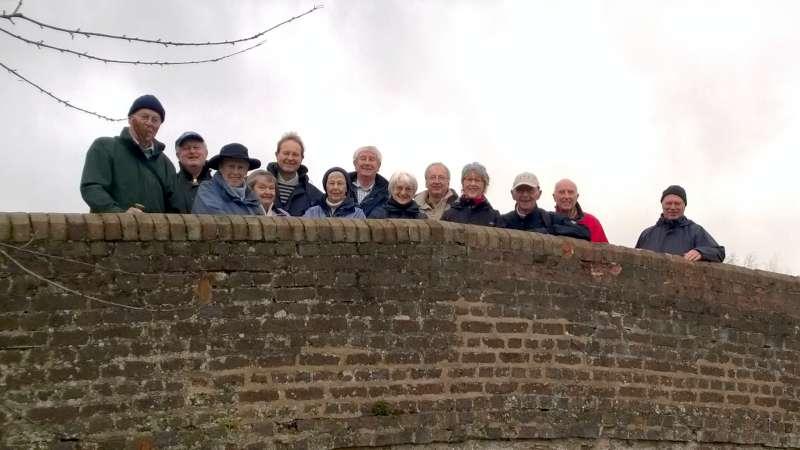 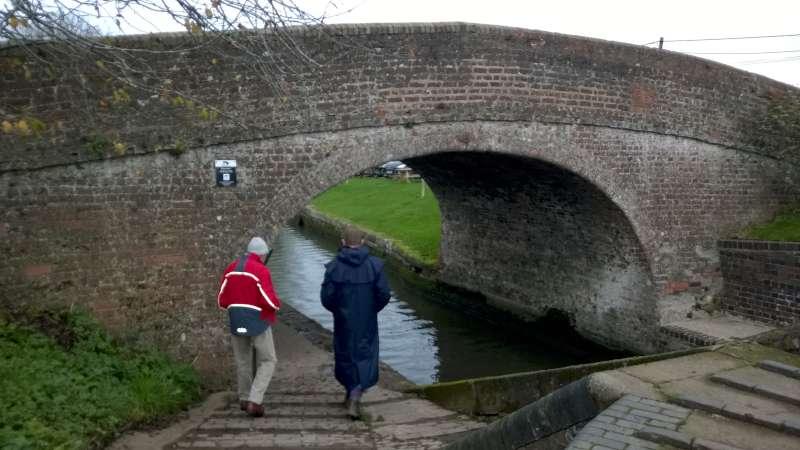 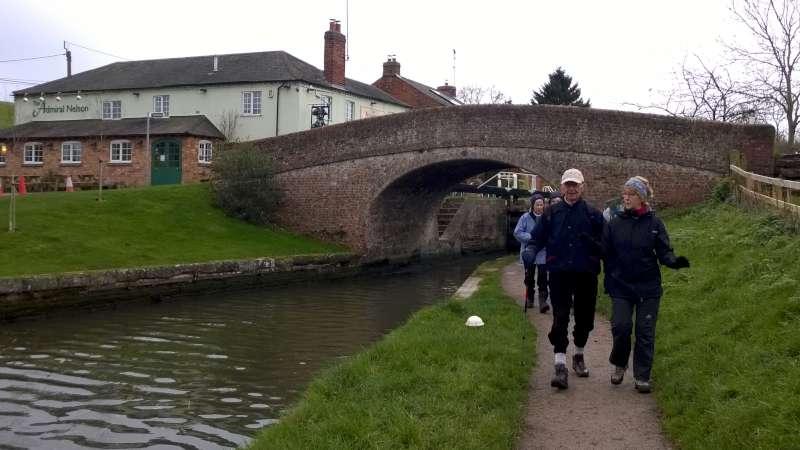 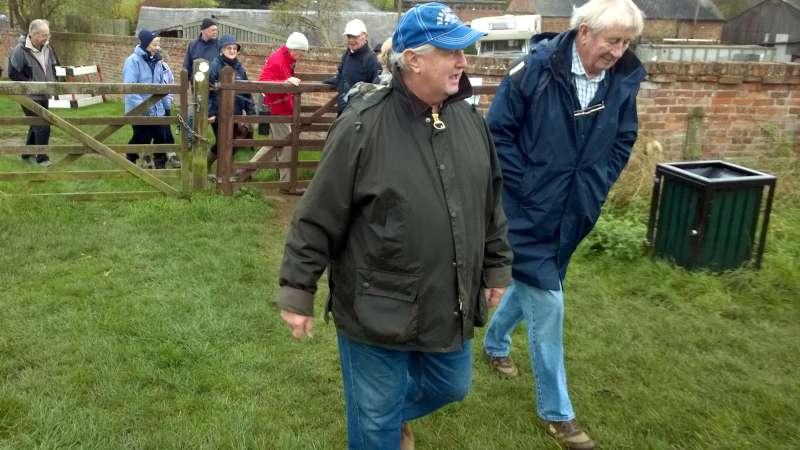 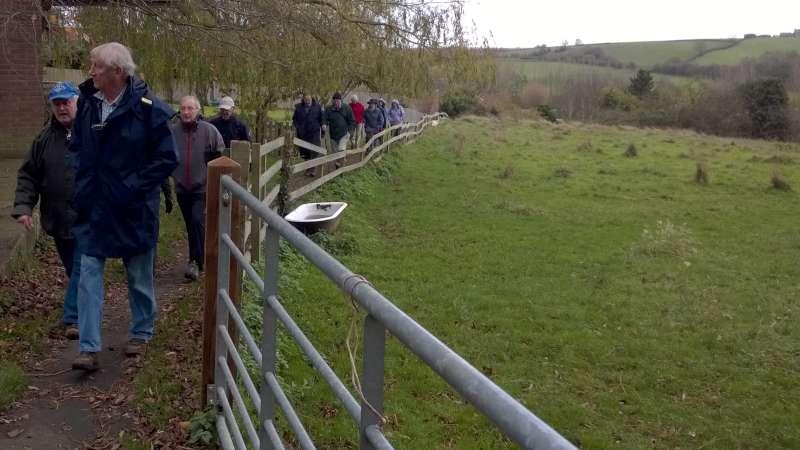 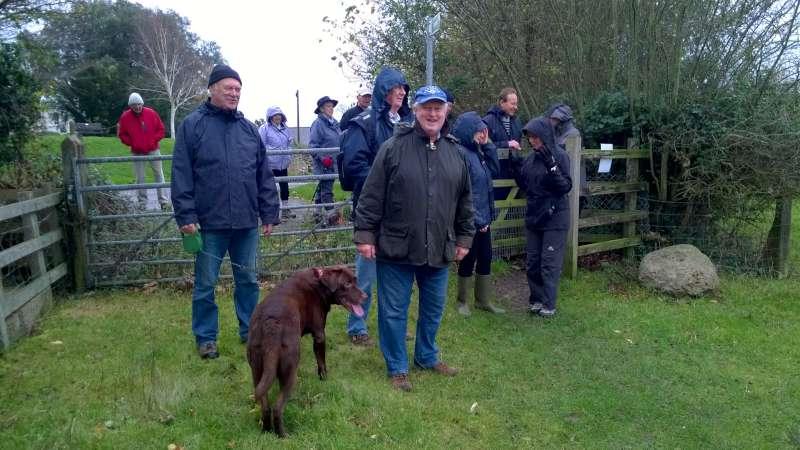 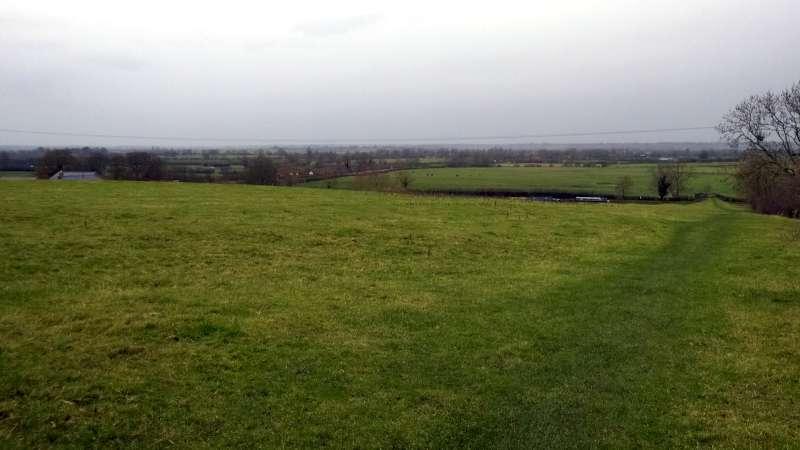 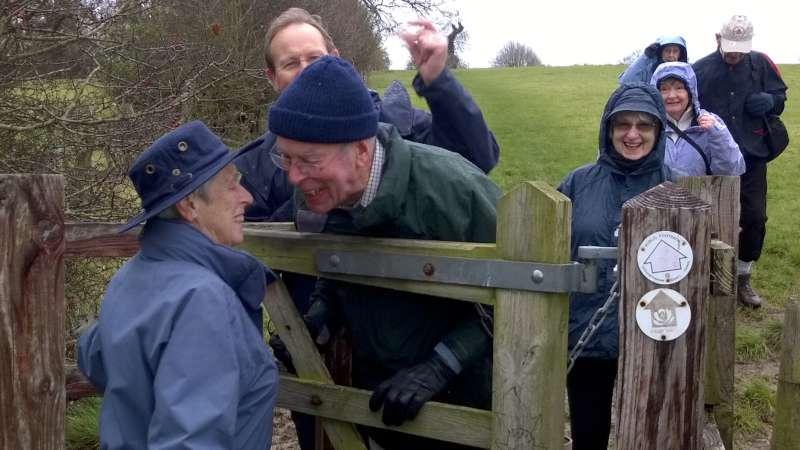 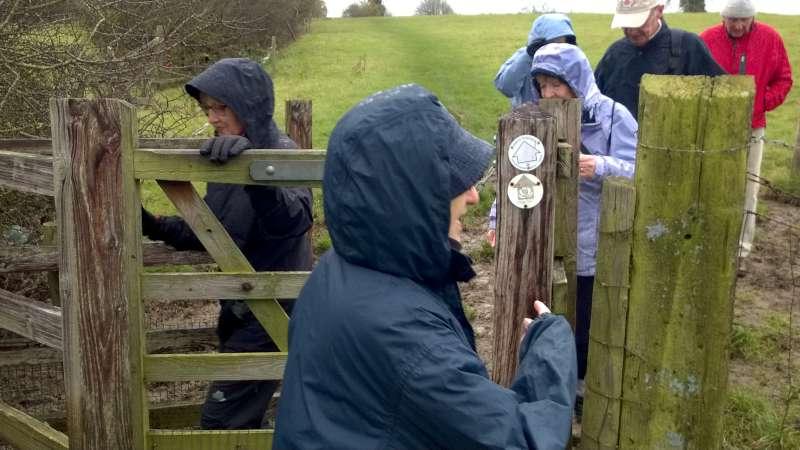 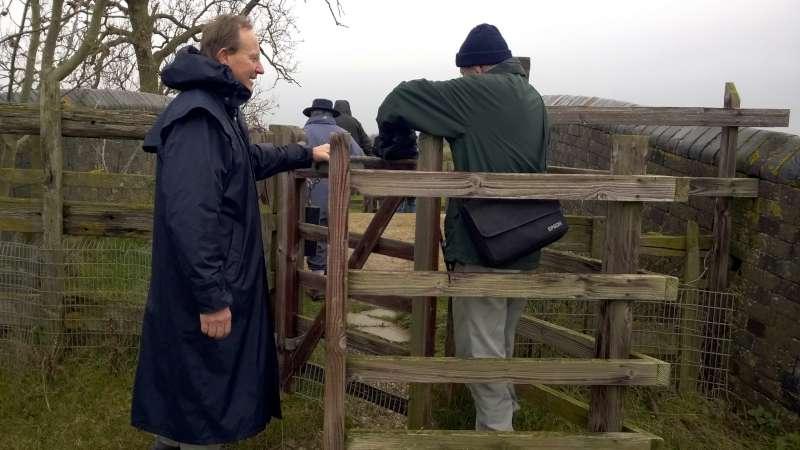 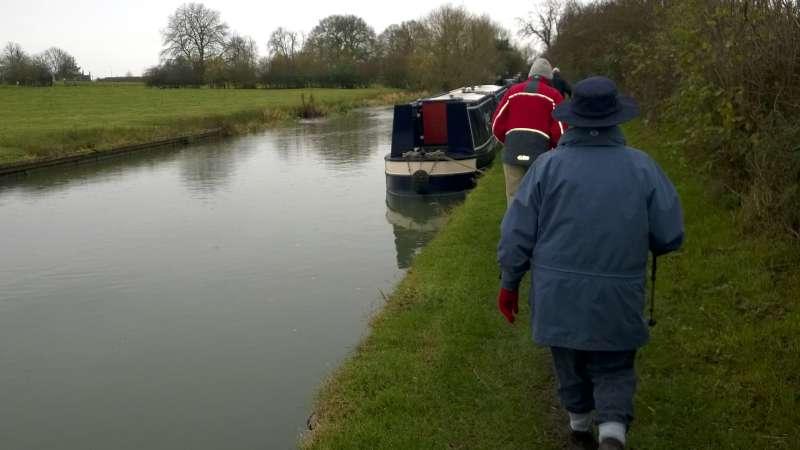 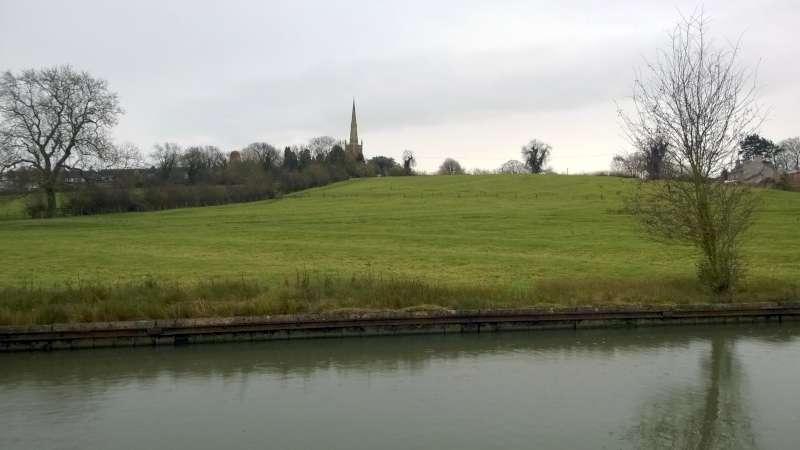 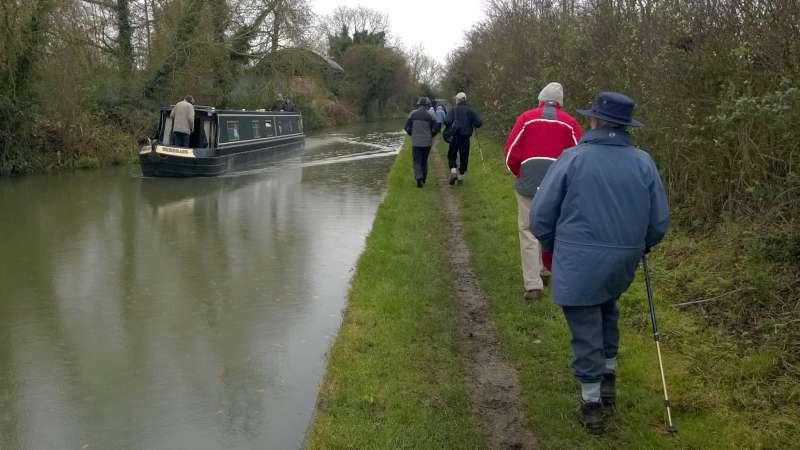 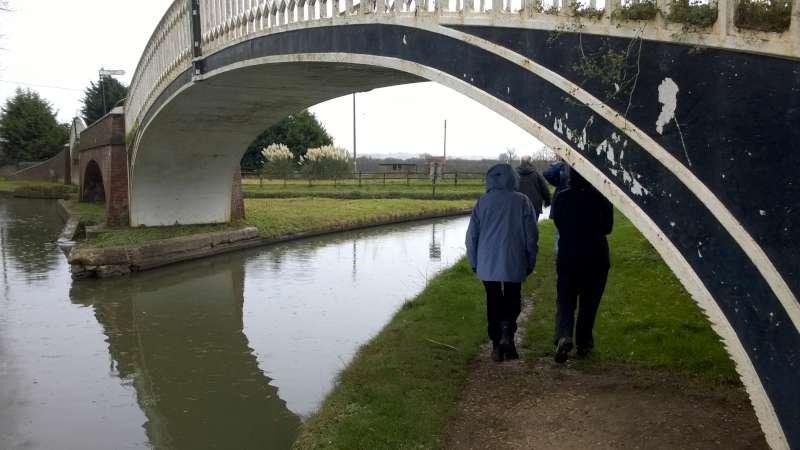 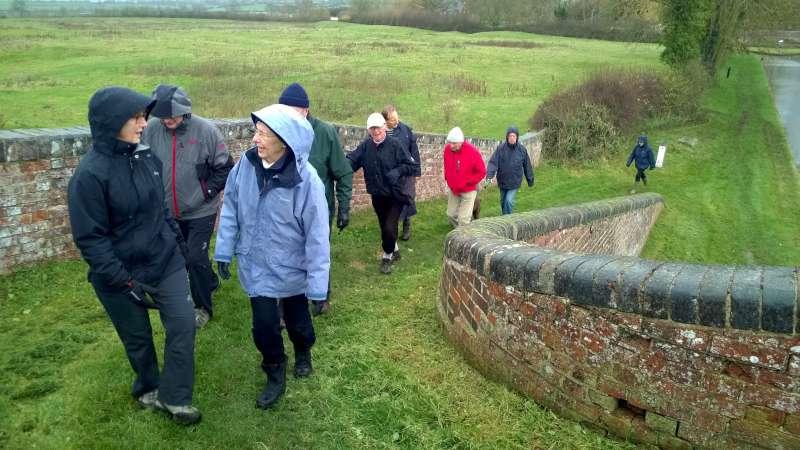 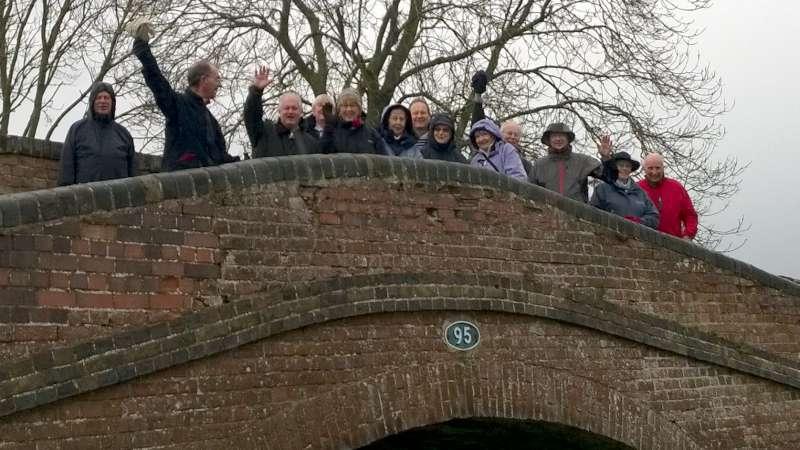 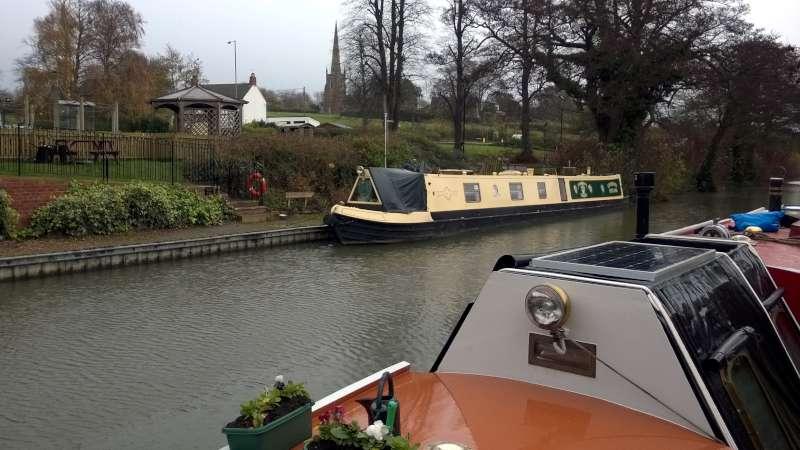 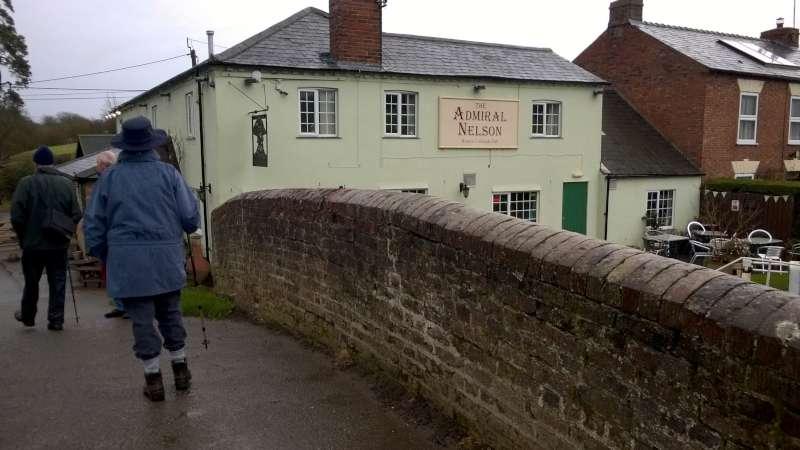 FROM “THE ADMIRAL NELSON” (AGAIN!)

As only 4 walkers turned up in October, and it’s a really great walk, we thought that we’d do it again to give more people a chance to enjoy it.

The walk will start from the “The Admiral Nelson”, Little Braunston (a very cosy canalside pub) where we will be able to park and order our lunches before setting off.  Easy walking; approximately 3.5 miles in length, and it can be shortened easily to 1 mile or 2 miles for those who want a shorter walk.  It’s mainly along the canal towpath with lots of interesting things to see around this busy canal junction.  No stiles to climb, only kissing gates and plenty of bridges for the official photos - and no muddy paths!

Best route there is via Daventry, and then it’s just of the A45 about 6 miles further on, and it is well worth the journey.

“No pressure,” he said.  Still, there was a deadline and none too generous.  And then they all said, “Be sure it’s funny and witty and clever…like Peter Newham’s…oh, and be sure to include everyone…In fact, you should write it up right away so you don’t forget anything.”

So, of course, I’ve left it a bit late (but hope to make that deadline) and I find that whereas I used to be marginally funny, even witty & clever, it’s really no longer my “style” and, yes, I’ve forgotten who some of my fellow-walkers were.

Anyhow…  The Rotary Club of Northampton & SG Walk (for the second time of asking since the first one attracted a miserly number of participants and it was reckoned too good a walk not to offer a second time) on Thursday, 19th November started from the Admiral Nelson pub in Little Braunston  then wound its way through the fascinating and often-attractive village of Braunston and along the towpaths of the Oxford & Grand Union Canals (I may have gotten that wrong) and back to the Pub – with a bit of an add-on for the particularly hearty (five of us  - notice I wrote “us”).

The group of 15 (I may have gotten that wrong) had to be intrepid even before arriving at our meeting point since a great number of large vans did their best to block our access as they felled trees, trimmed shrubbery & hedgerows and generally made a nuisance of themselves as we got close to our destination – which wasn’t easy to find at the best of times.  Initially there was some (actually quite a bit of) talk about staying in the cosy lounge of the AN and seeing if they would do us a latte or two – and if there were any pastries to go with it – but the notion of “Rotary Walk Above Self” prevailed and we set off.  The weather could have been described as ideal by someone who liked their weather alternately drizzly & mizzly and then more of a steady downpour.  The good news in this respect – it wasn’t cold or windy…

I like walks.  I particularly like walks that aren’t too long or hilly.  This walk was neither.  Towpaths are particular favourites unless they parallel (used as a verb) a flight of locks, of course.  Walks also provide the opportunity to talk with one’s walk-mates most enjoyably and appropriately since at virtually anytime along the way – with the onset of boredom or tedium – one can either speed up or drop back or pretend one is having a coughing fit, then walk on one’s own or pick up a new companion or two.  (I, unaccountably, seemed to walk for short bits with quite a few Rotarians with coughs that morning…)

Obligatory photos were taken – thank you, President John; there was (quite) a bit of “Where do we go now?  Do we turn right here?  I don’t think we went this way the last time”; Jack was generally well-behaved; Peter Kaye seemed to enjoy his first Rotary Walk; Elspeth May won the coveted Walk Award mostly for putting up with Brian, I suppose; it was very nice to see the Harrops’ friend Erica once again; Admiral Nelson did us proud indeed – highly recommended for food, service, ambience – and the loos; and my particular thanks to PS for not coughing!

Until the next time – with thanks for those who made this Walk so enjoyable … when it first seemed it might be anything but!