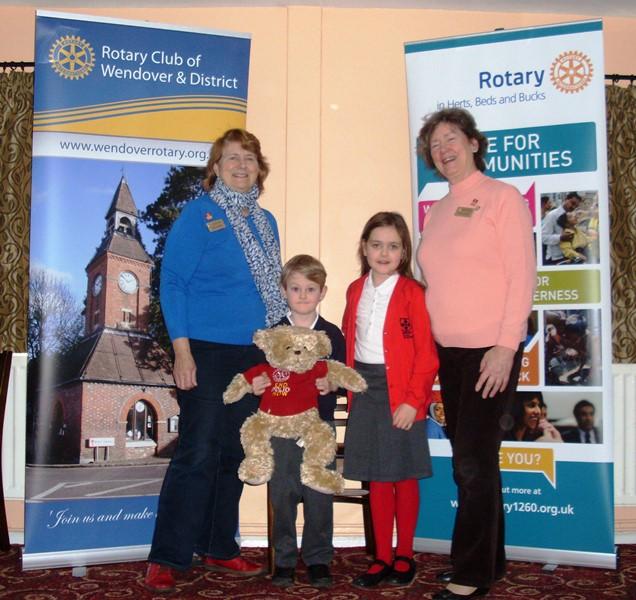 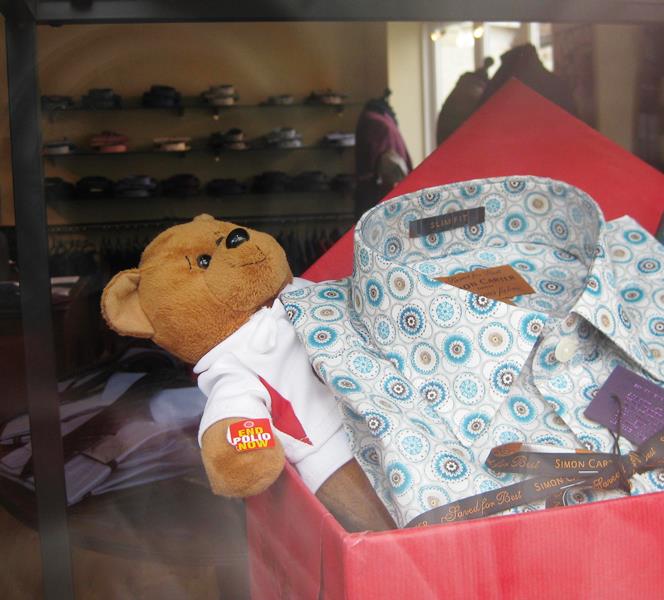 To raise awareness of our End Polio Now campaign and in conjunction with Rotary Day, Wendover and District Rotary Club organised a Teddy Bear Trail in Wendover from 16th-21st February during half term for younger children.

More than 30 children took part. Small teddy bears with End Polio Now stickers were placed in various shops and business premises in Wendover and the children had to find the bears then the shop would stamp their card. Once they had found all ten bears the cards were put into the box at reception of the Red Lion Hotel in Wendover and the winner of the prize 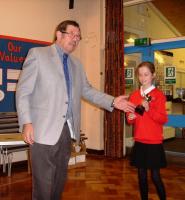 more Our annual Christmas Story Competition was a great success again in 2014. 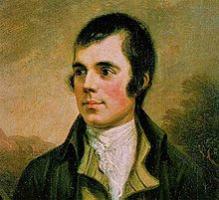 more No weekly meeting but Burns Supper at The Steele's An evening of Haggis and Whisky and some poetry. 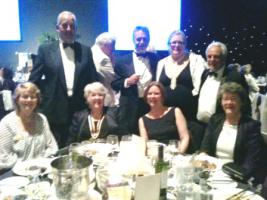 more Jake the bear gets a home

more Seven members of Wendover and District Club, some with partners, attended the District Conference in Jersey

more A GSE Team from District 1260 led by Rtn Cheryl Law of the Rotary Club of Wendover and District visited Sydney, Australia in March 2012.This is their story. 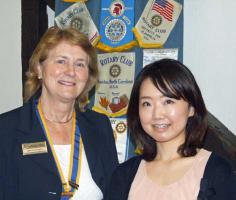 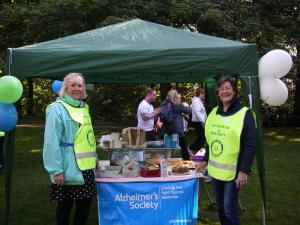 More of our events and activities

back This page will lead you to a number of other pages showing more of our events and activities.