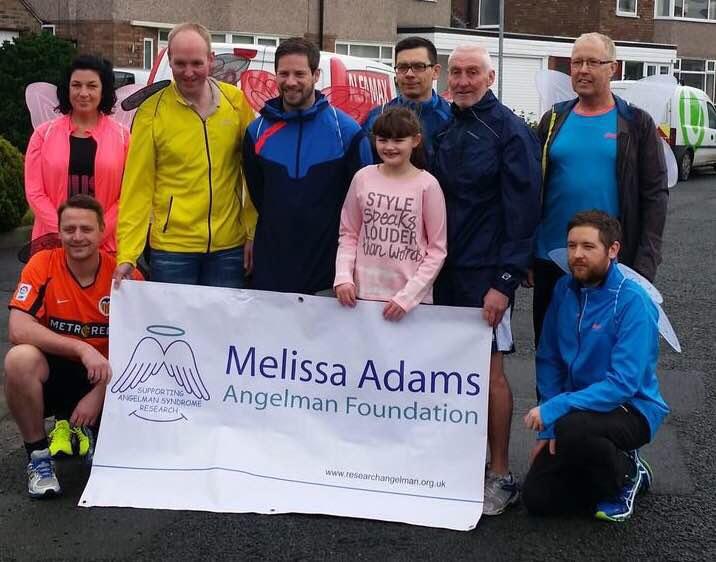 Our recent new member, Cllr. Mike Haw, will be running the St Helens 10k on 8 March 2015 to raise vital funds for the 'Melissa Adams Angelman Foundation', a local Eccleston charity that was established by friends and family of Melissa Adams who was diagnosed in 2006 with a rare condition called Angelman Syndrome (AS).

The aim of the charity is to help raise to of the monies raised will go directly towards raising awareness of AS and through a vigorous campaign of organised fund raising events both support and encourage new research projects in the UK and worldwide.

AS is a neuro-genetic disorder affecting approximately 1 in 20,000 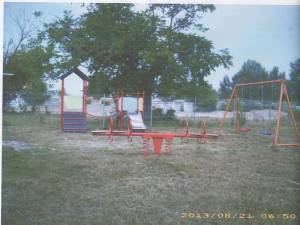