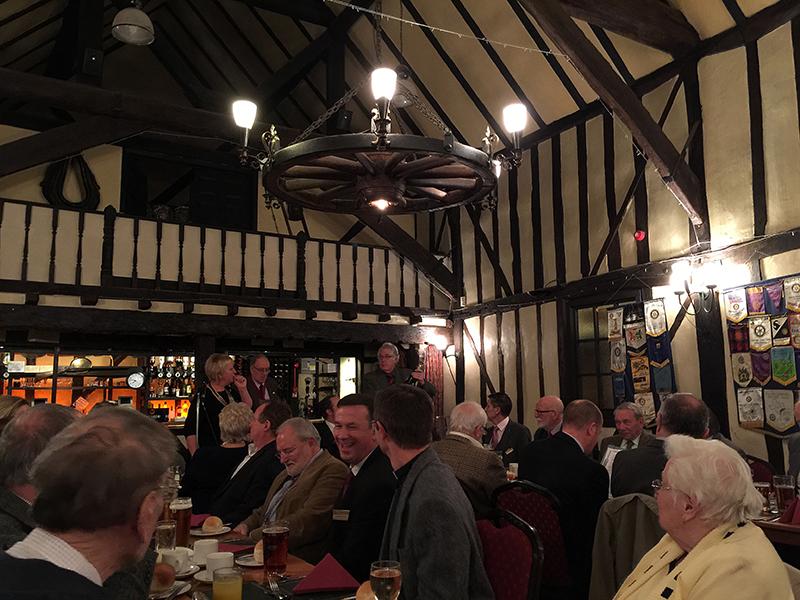 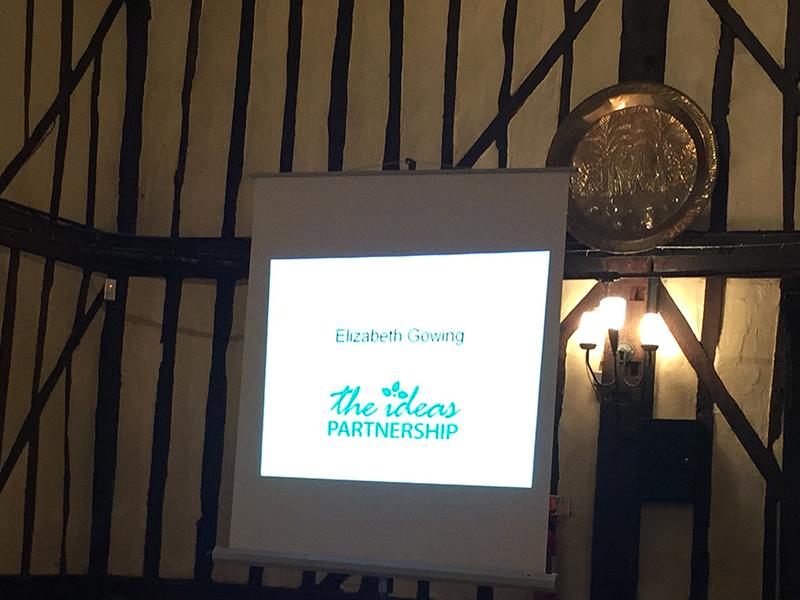 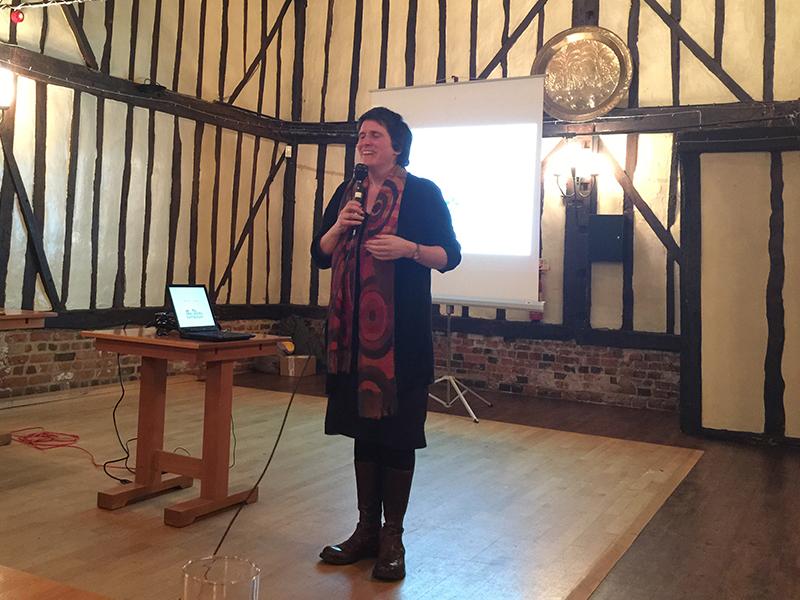 Wickford Rotary Club has a long history of charity work in Kosovo, and Rotarians Norman Hollingsworth and President Jackie Snape recently travelled with a Hope and Aid Direct convoy taking humanitarian aid to Kosovo. No wonder that they invited Elizabeth Gowing, joint head of the Charity ‘The Ideas Partnership’ (TIP), to talk about her work in Kosovo at the club’s meeting on February 19th. Our President Mike Ginn and Rtn. Peter Greene and their wives were there too to provide support and fellowship and learn about the work of this charity.

Elizabeth lives in Tirana, Albania, but works in Kosovo in between monthly trips home to the UK.

It all started with one child, who she met in a street in Kosovo, who couldn’t go to school because he was too old at age nine. School starts at seven, so he had missed his chance! Working tirelessly with the parents, the school and the ministry of education she couldn’t get him a place so she started to teach him herself.

"Can some of friends come" he said. "Of course" she replied, thinking only a few, but 23 turned up. End of the week, there were 50. So she started her own school. Six months later there were 70 children and by 2011, she had them all registered at School! Success! Or was it? She realised that the children would be forced back to work to help their families. She needed a three step plan

How to help people to help others.? They formed an action committee of locals, 5 men and 5 women to find out what needed to be done. The "Change Makers". That group said the main need was for a Kindergarten and found 250 children wanting it. They raised enough money for 80 kids for half a day per week.

What else? A Vaccination program. Also, funding transport (110 Euro per week) to a Physiotherapy service for the disabled transport.

Bursary for kids to go to University. And so much more. This is making a real change where it is needed most!