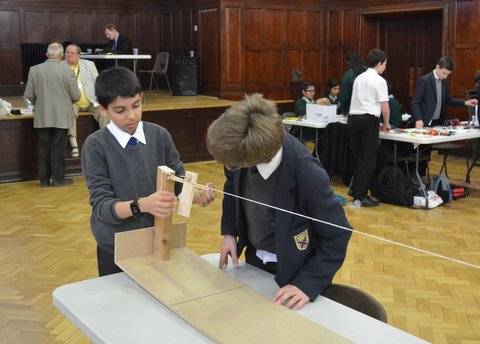 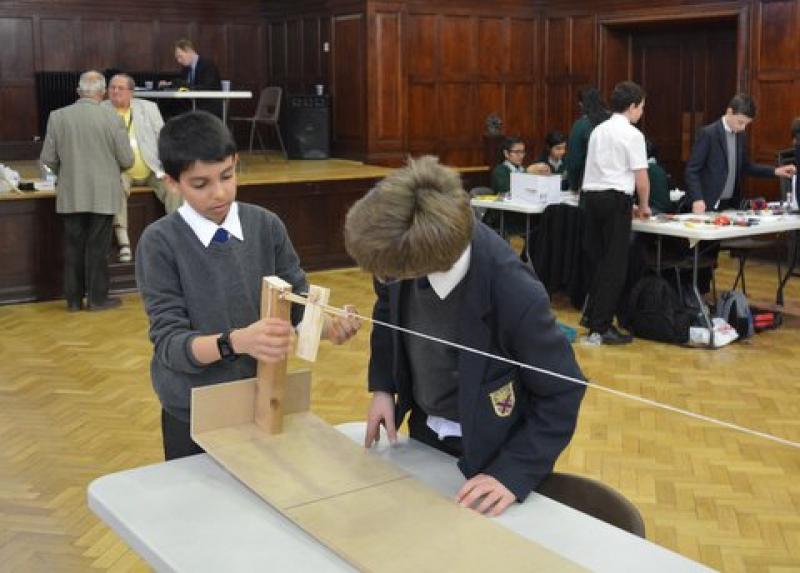 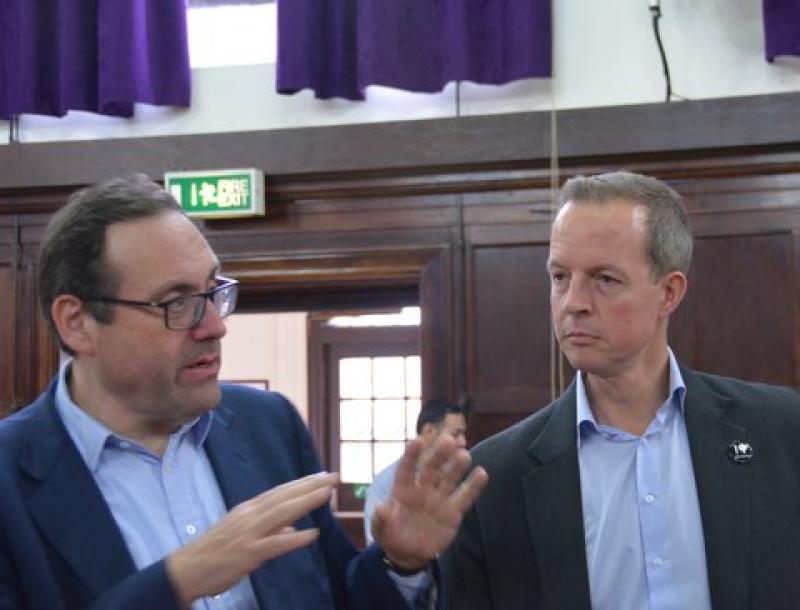 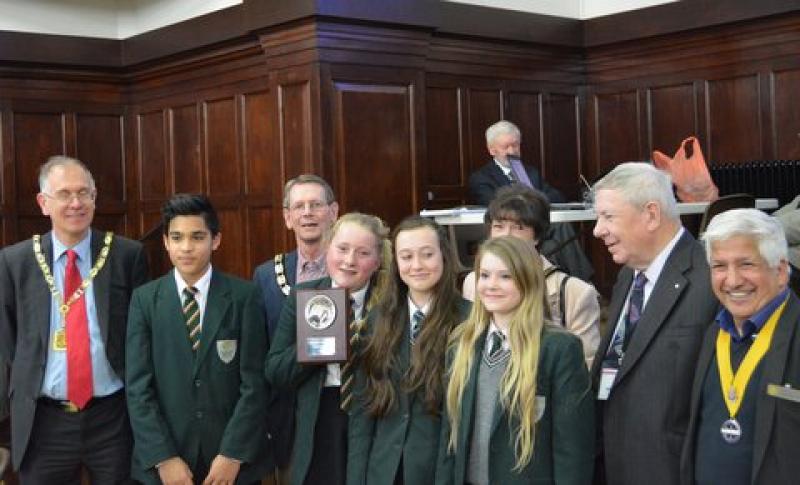 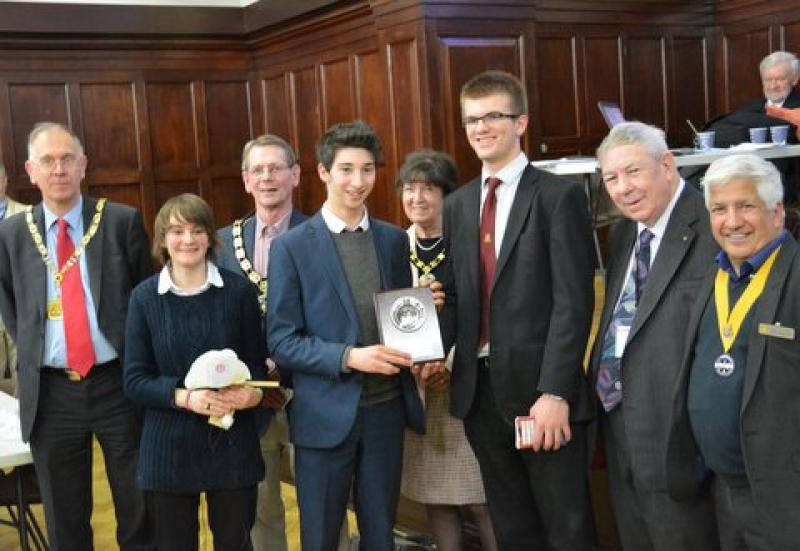 The Tournament held in the Great Hall at The Bushey Academy by the Rotary Clubs of Rickmansworth and Watford (assisted by Elstree & Borehamwood Rotary Club). The Lead was taken by John Spragg of the Rickmansworth Club, with Malcolm Jones as second in command. Duties were carefully delineated and once again worked like a well oiled machine.

Six schools from the area took part, with a total of seventeen teams of four (in most cases). The schools participating were Merchant Taylors, Saint Helens, Parmiter