Organisers and participants of the 2015 Swimarathon gathered for a civic reception at the City Chambers on Thursday 26 March. 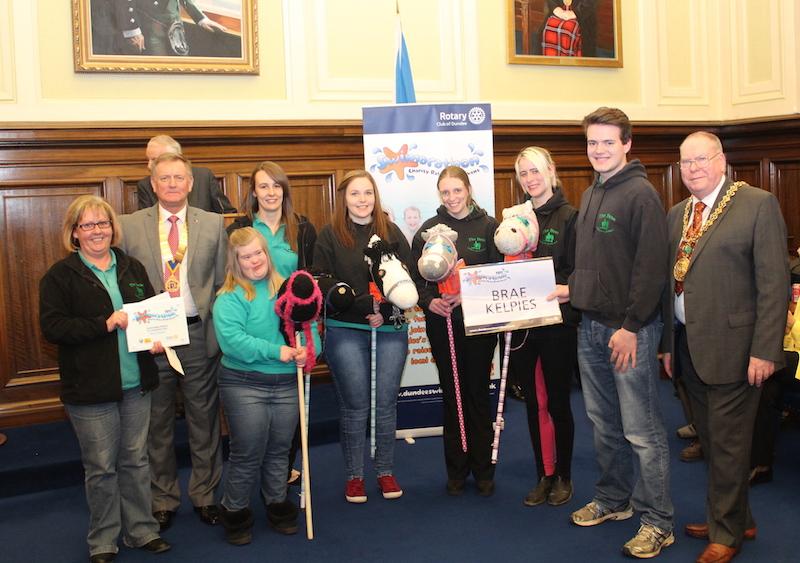 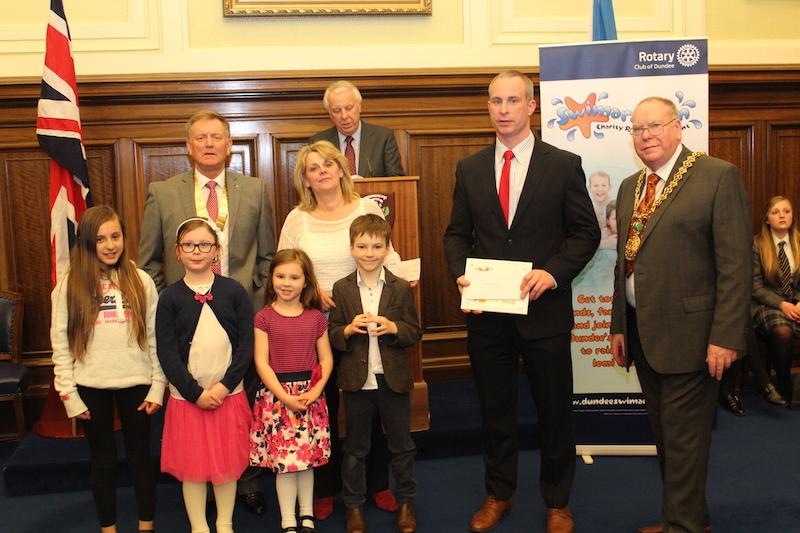 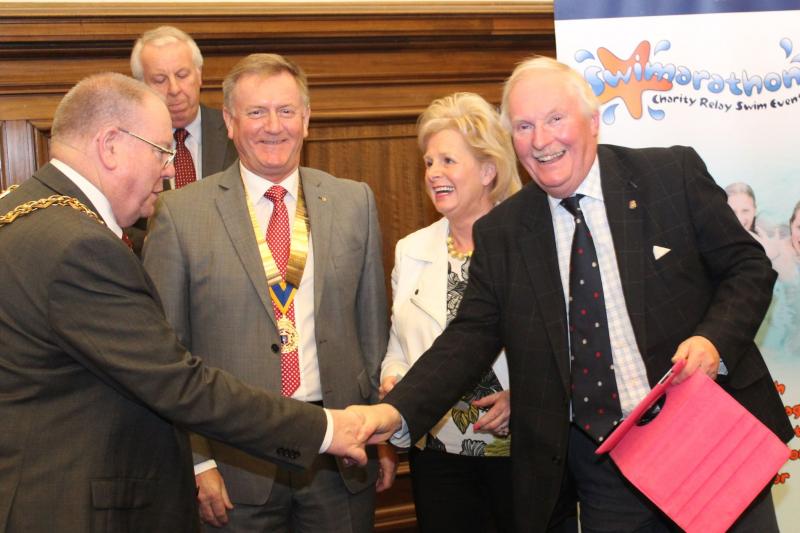 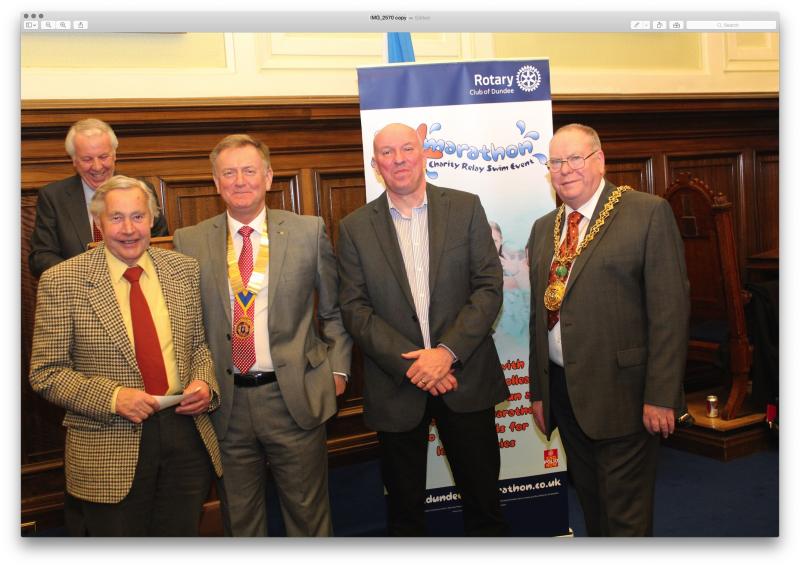 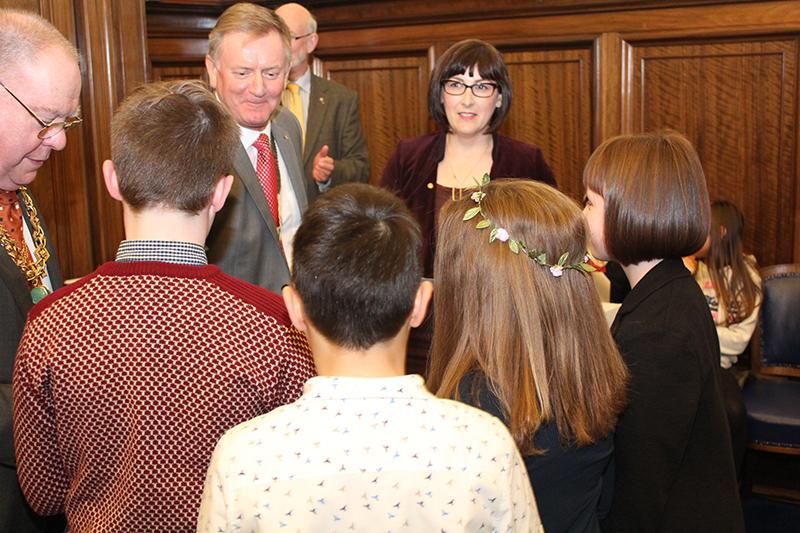 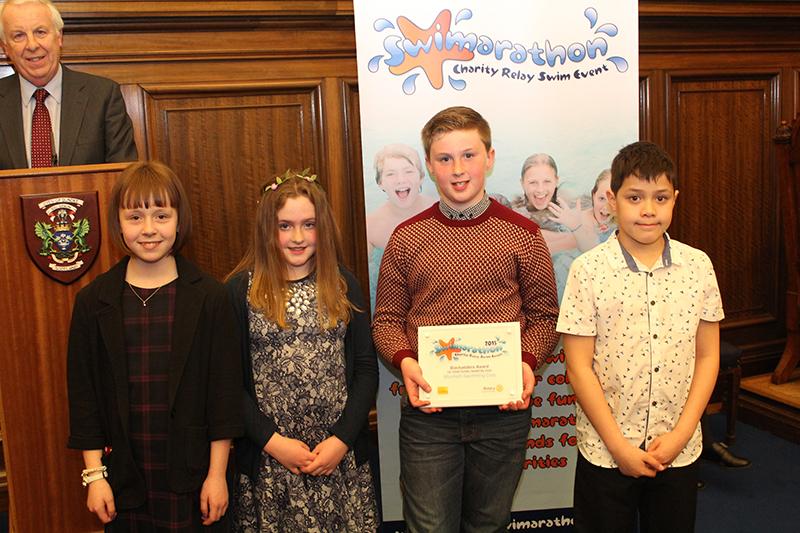 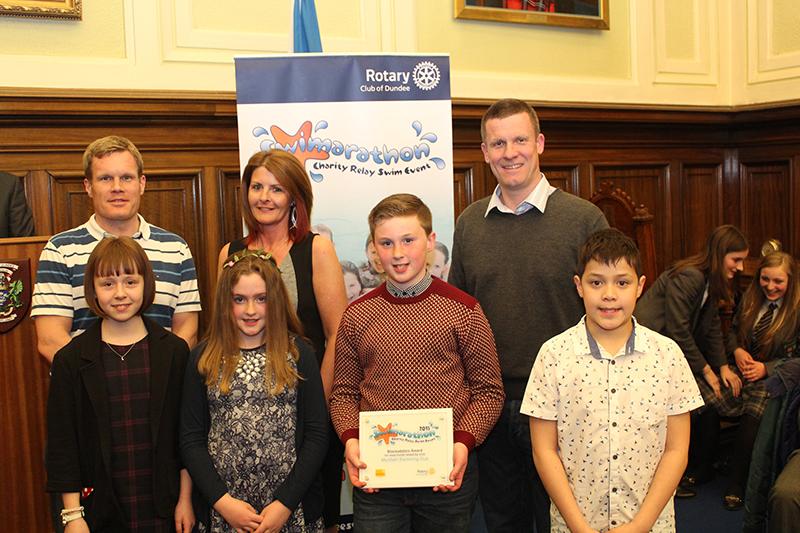 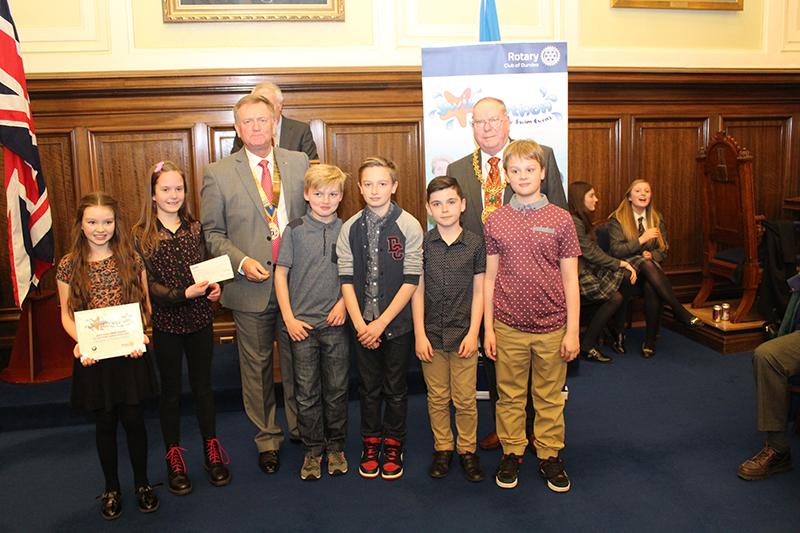 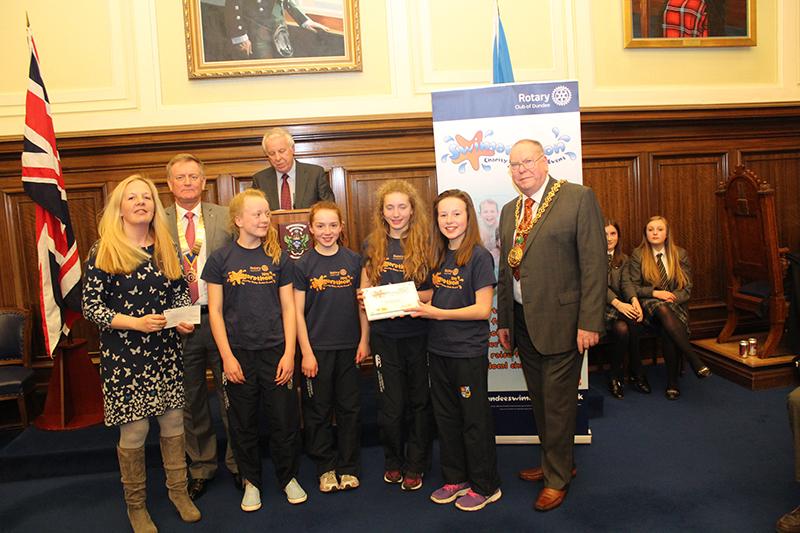 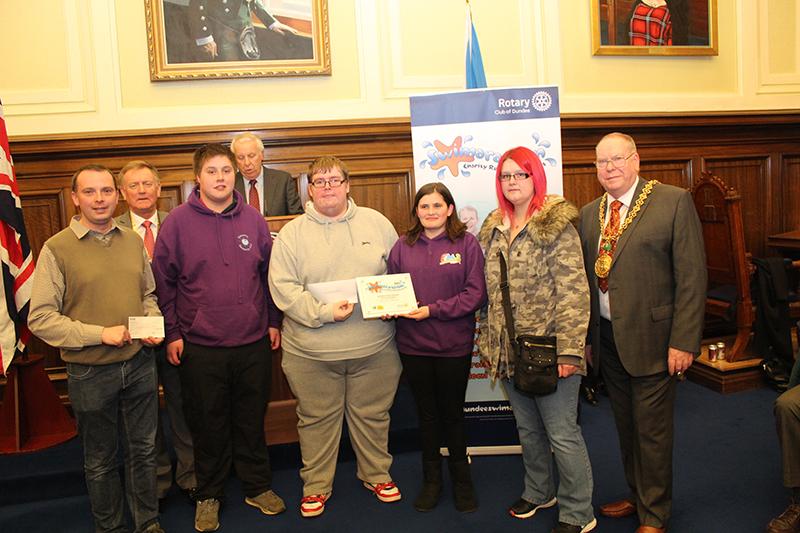 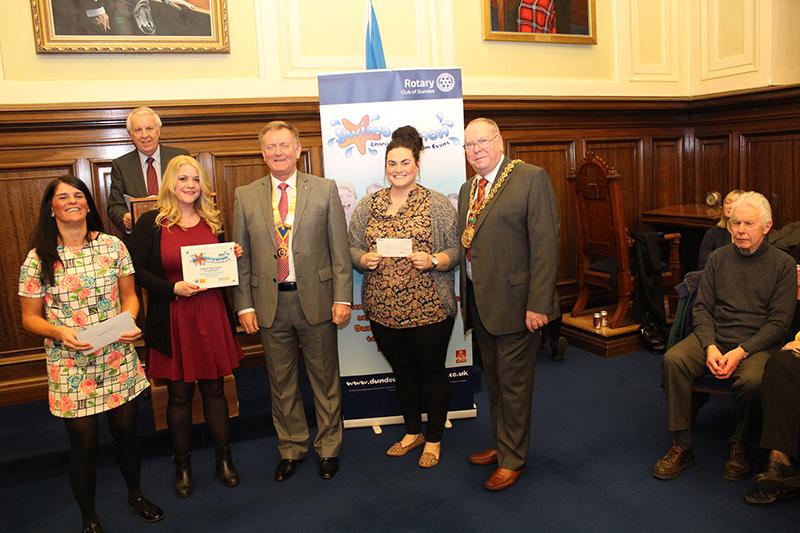 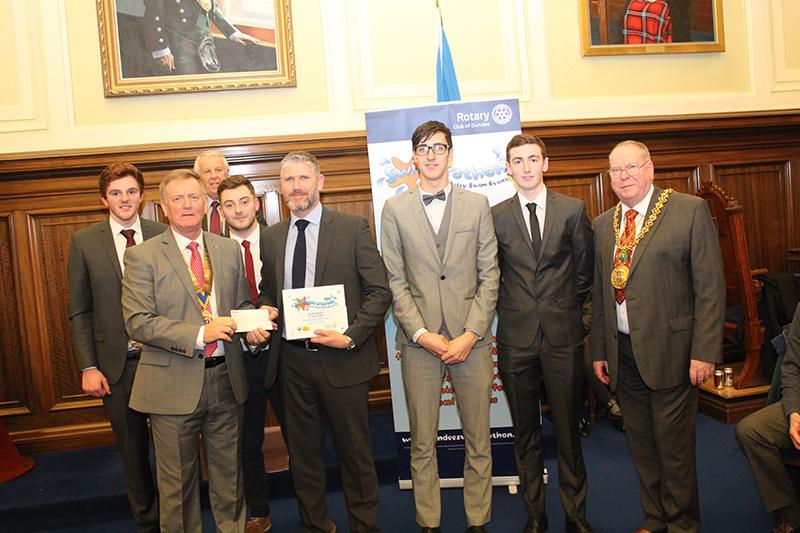 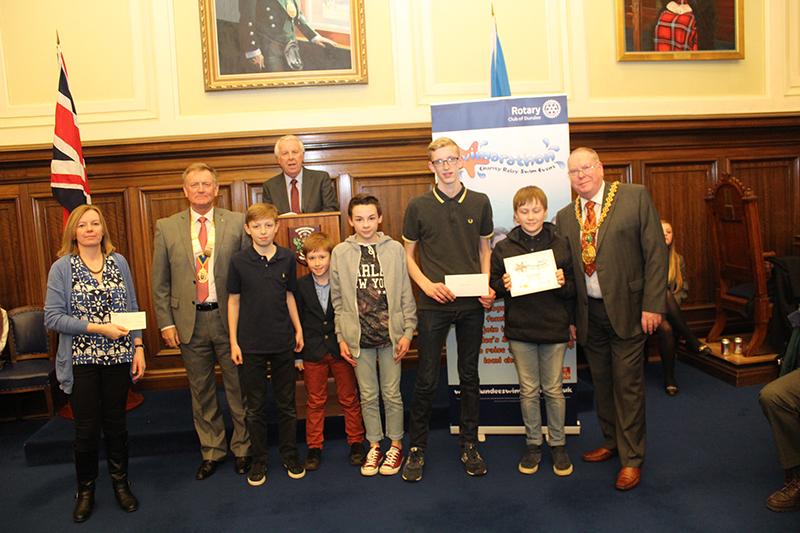 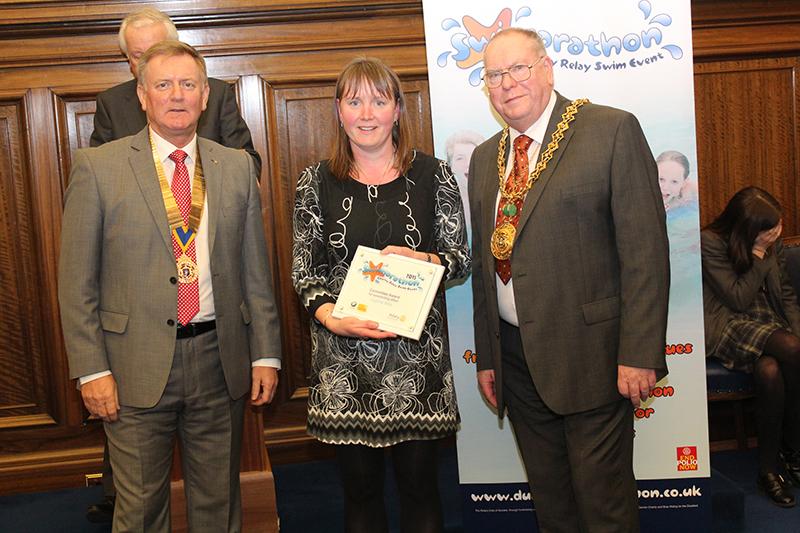 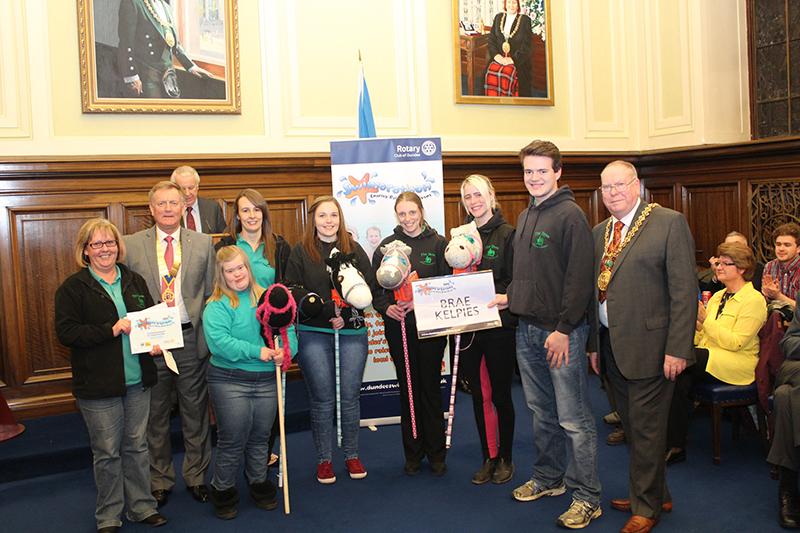 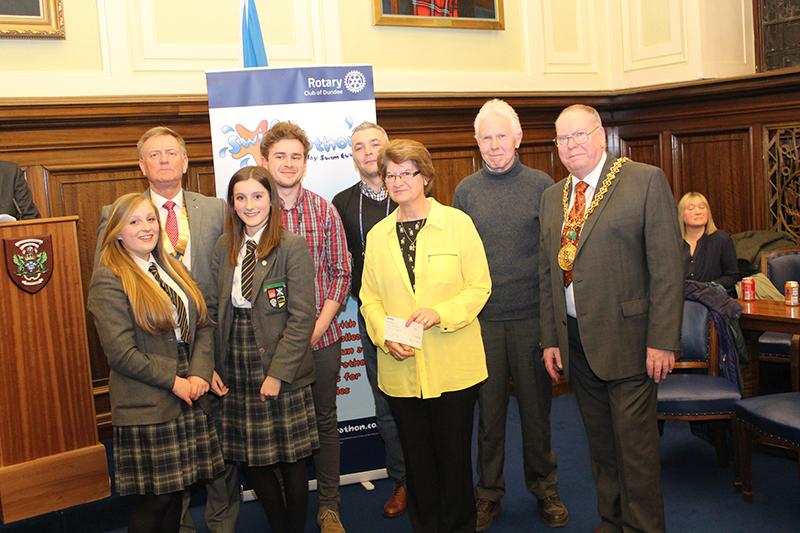 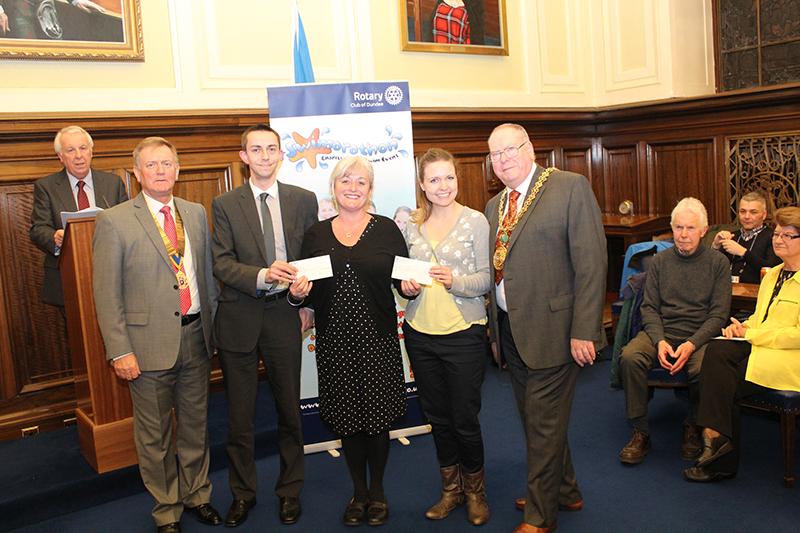 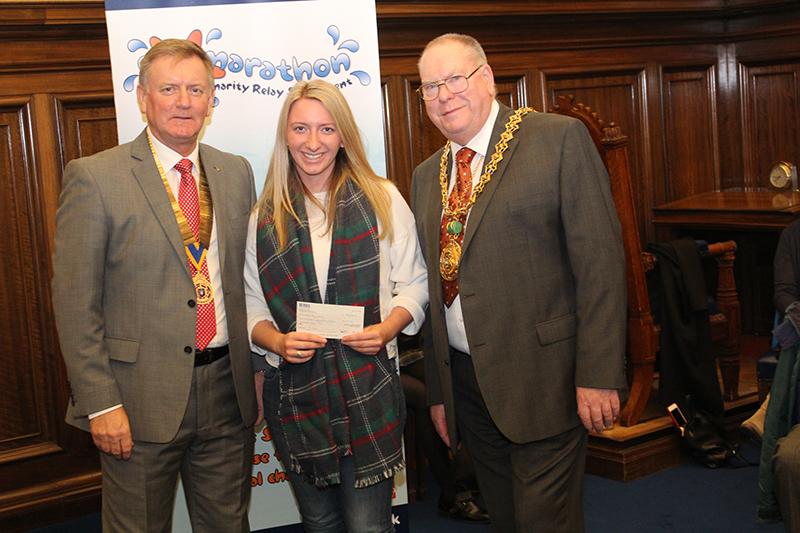 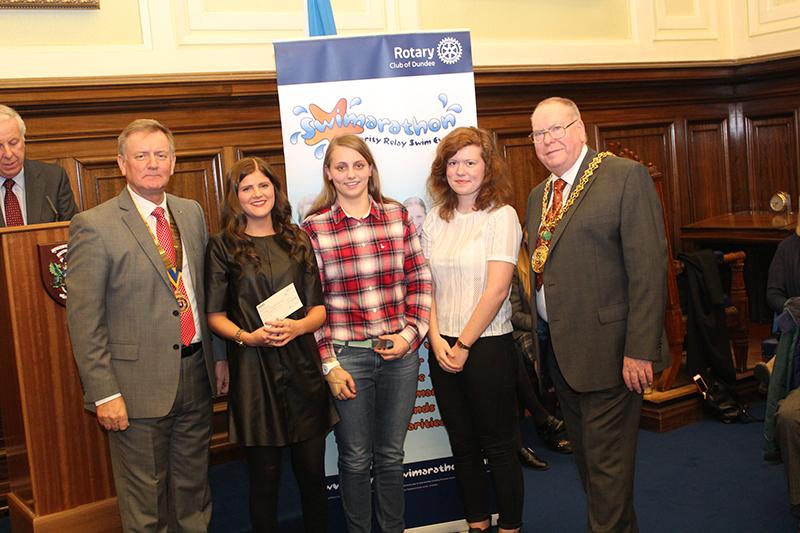 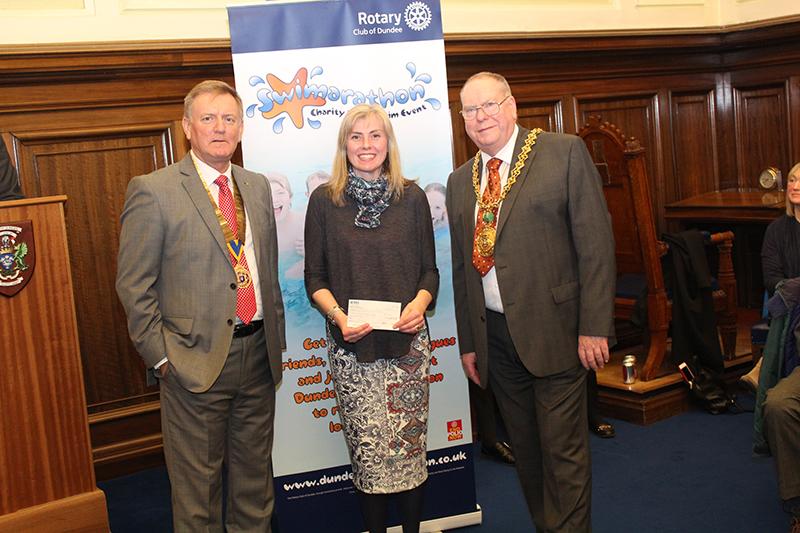 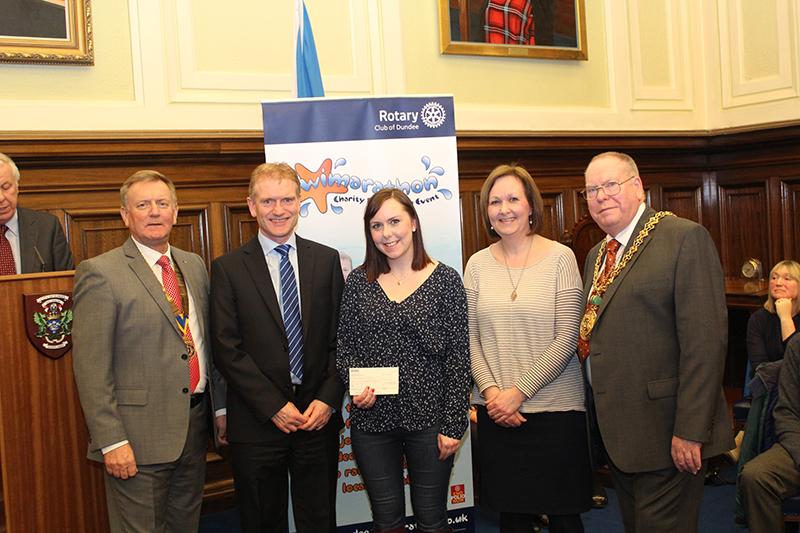 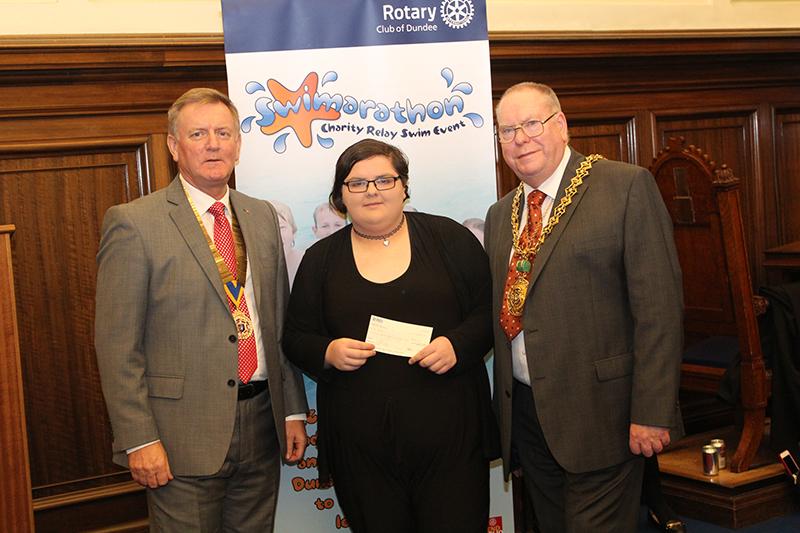 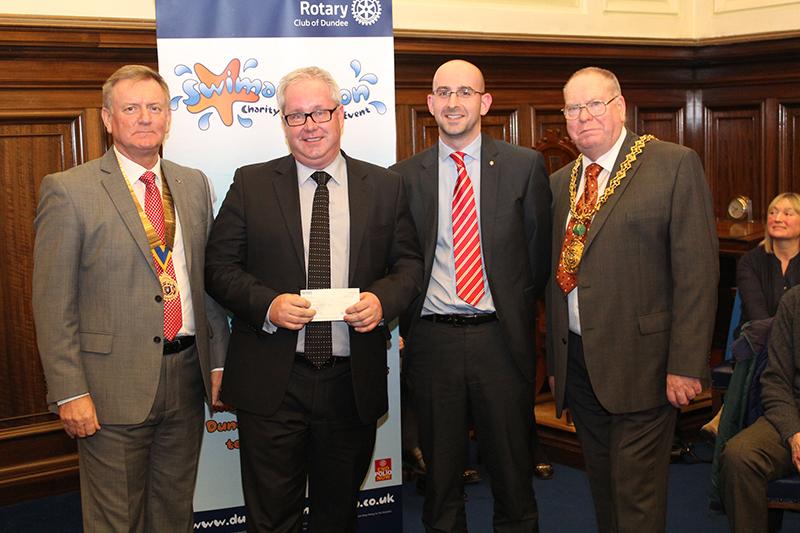 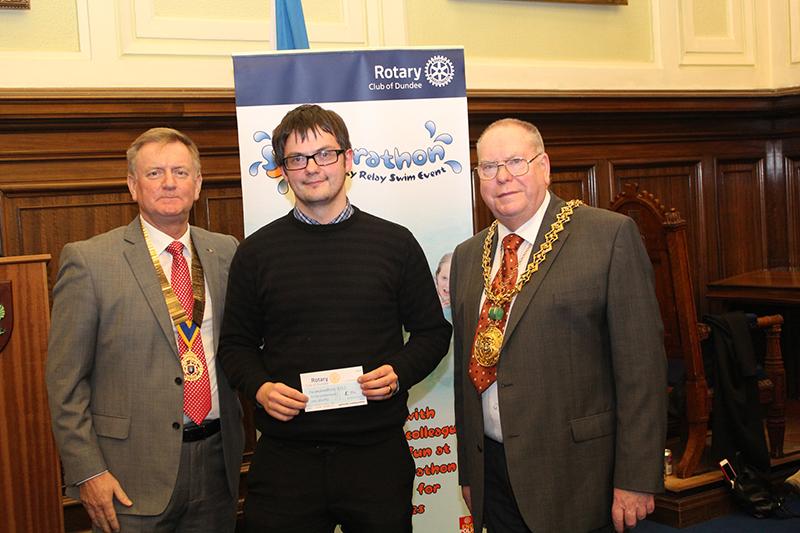 Organisers and participants of the 2015 Swimarathon gathered for a civic reception at the City Chambers on Thursday 26 March.

The Lord Provost, Bob Duncan hosted the event to recognise outstanding achievement amongst the 300 participants and to distribute cheques to charity representatives and local sports clubs on behalf of the Rotary Club of Dundee.

The second annual Dundee Swimarathon, which was held at Olympia on the 22 of February, was part of a worldwide Rotary swimming event set up to raise funds for the End Polio Now campaign.

The Dundee event was a great success and a fabulous afternoon for all participants including youngest swimmer Ruby Brown aged 5, and oldest participant Ron Mudie at 83 yeaers old!

Chairman of the organising committee, Clive Murray, said the atmosphere had been fantastic all day.

"It is clear that a number of clubs in Dundee and in the surrounding area identify with the event as a good fundraising opportunity.

"It is a great way to spend an afternoon getting fit and raising money for charities and good causes at the same time."

The Blackadders Award for the most funds raised by a swimming club went to Monifieth Swimming Club. President Kenneth Ramsey accepted a cheque for 1770 pounds on behalf of the swimming club.

Invergowrie Primary School received the John Clark BMW Award for the most funds raised by a school team. The young group raised 370 pounds each for the Children's Hospice of Scotland (Rachel House) and McMillan Cancer Support.

The Purple Crocus Award, recognising the team which raised the most funds overall, went to the Crazy Hair Gang. The family team raised over 1730 poundsfor the Scottish Cot Death Trust after losing a young relative to Sudden Infant Death Syndrome in 2013.

Twenty percent of the funds raised by all the teams will be allocated by the Rotary Club of Dundee to the Rotary End Polio Now campaign to immunise children and eradicate polio throughout the world and to other local good causes.

Robert Dunn, President of the Rotary Club of Dundee, closed the event by thanking all sponsors whose support had contributed to the success of the event, and by inviting all teams to sign up for the event again next year!