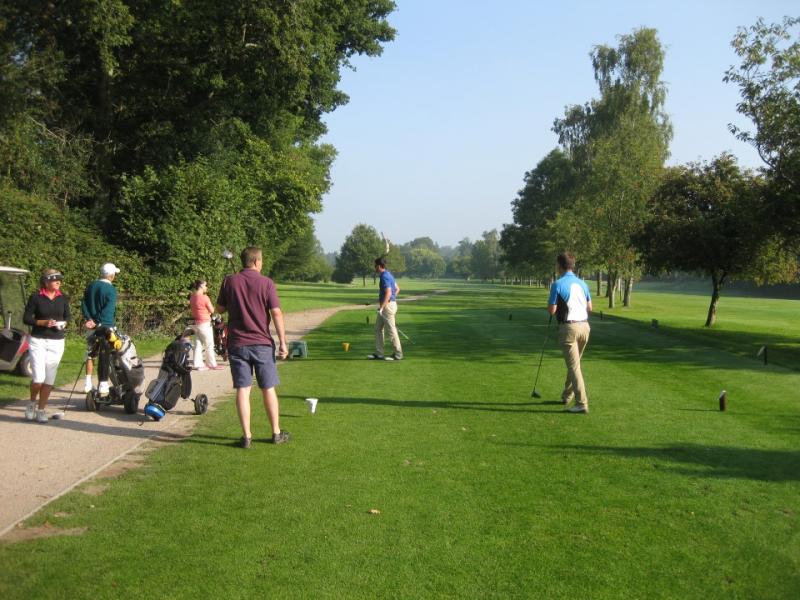 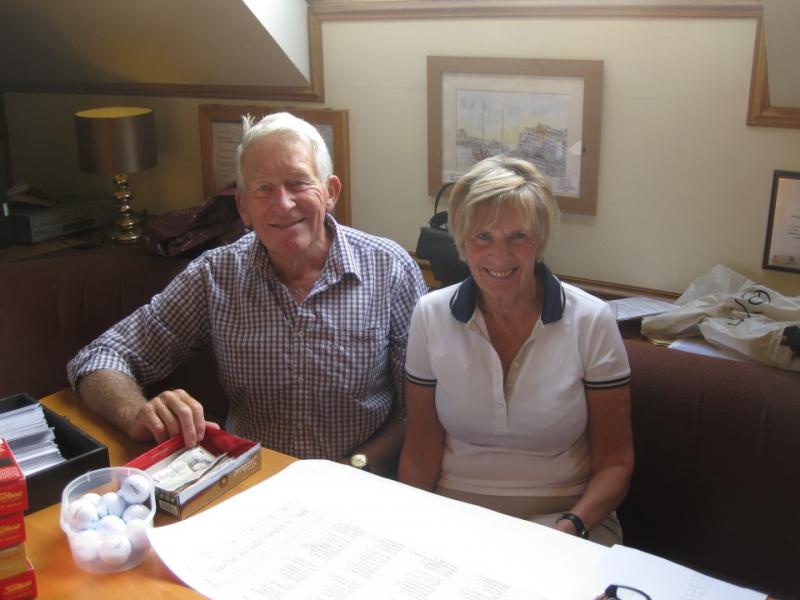 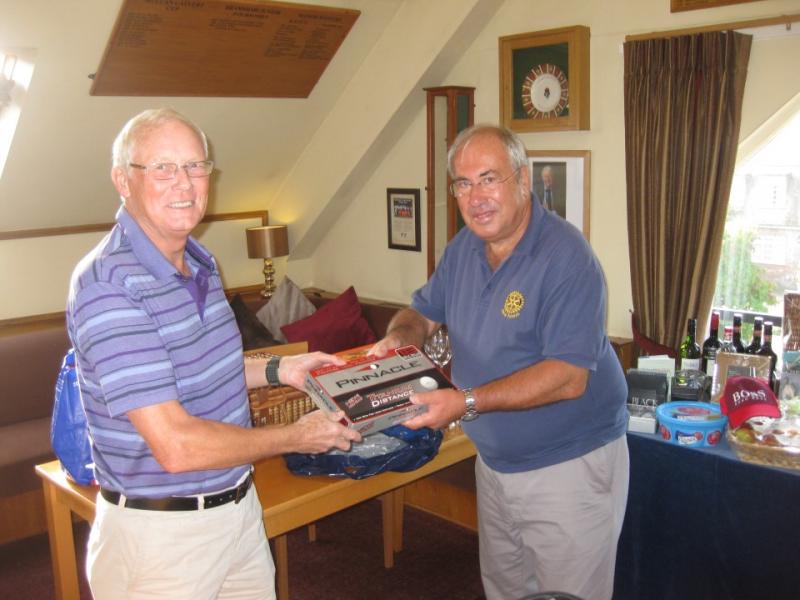 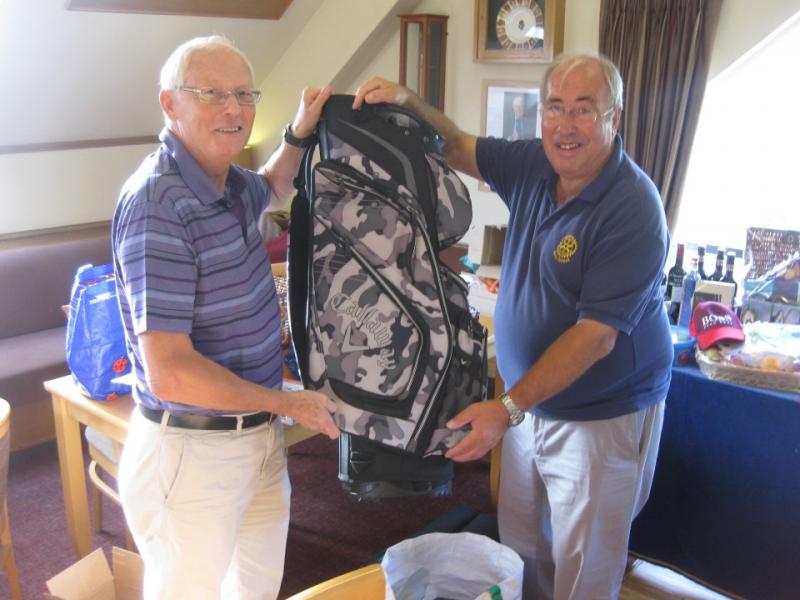 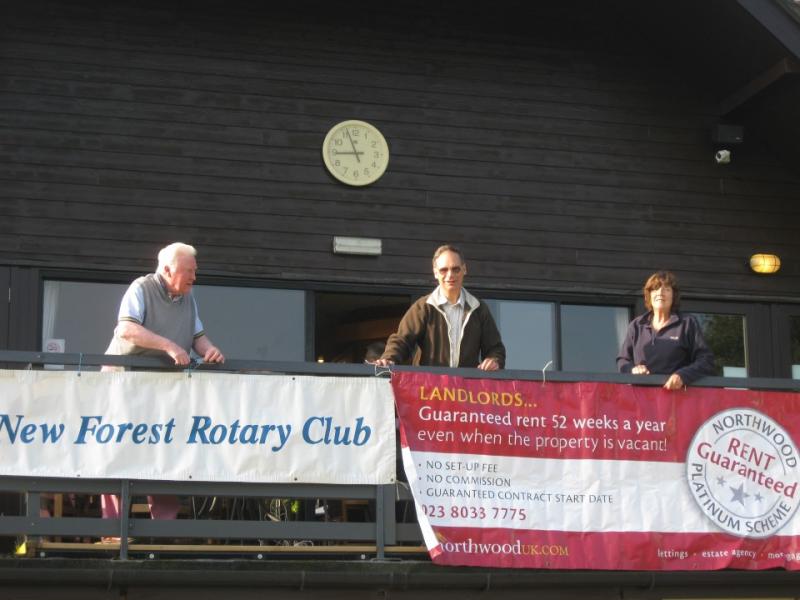 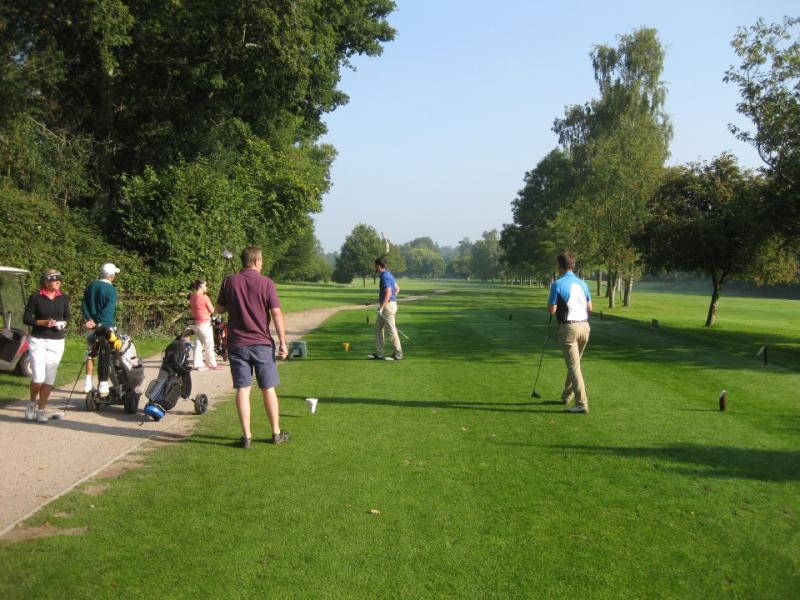 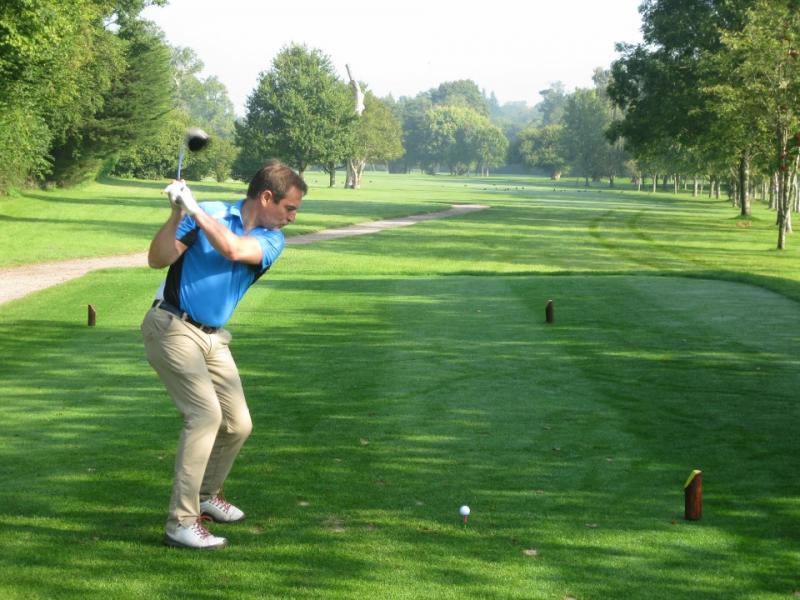 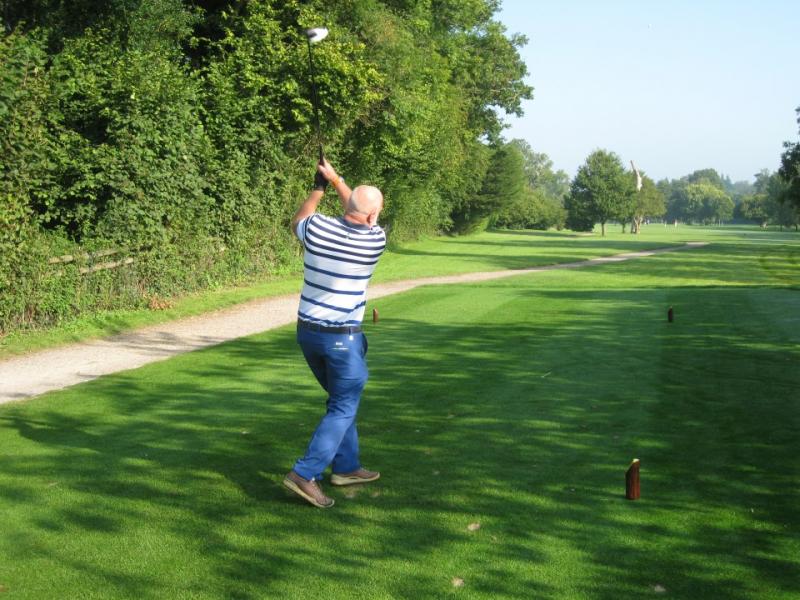 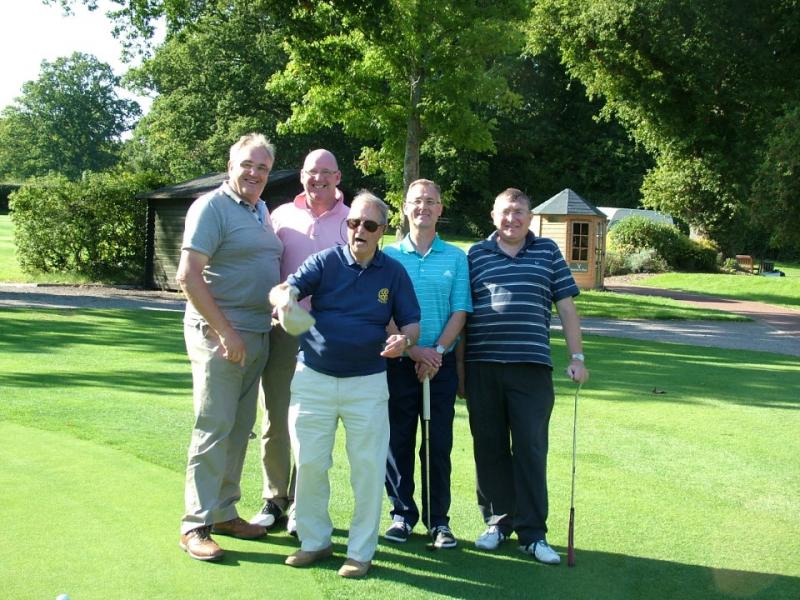 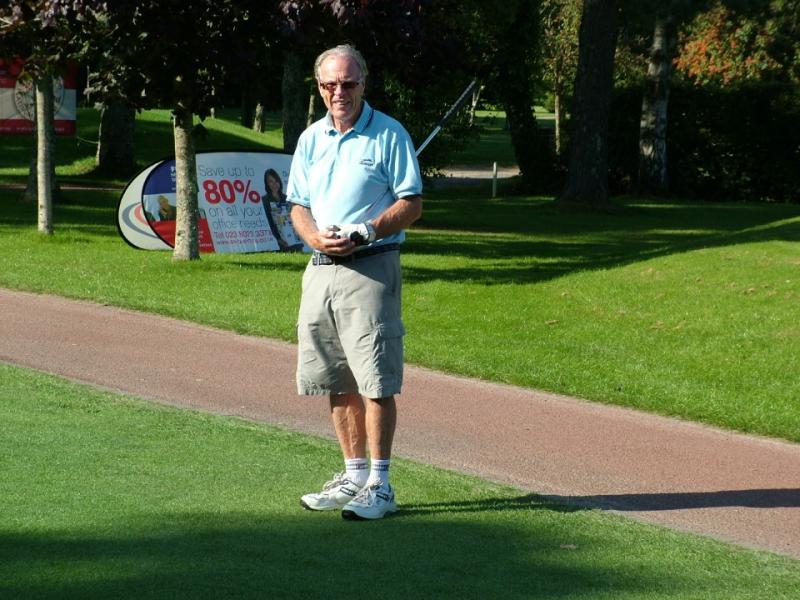 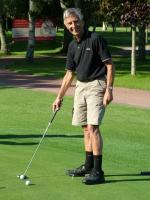 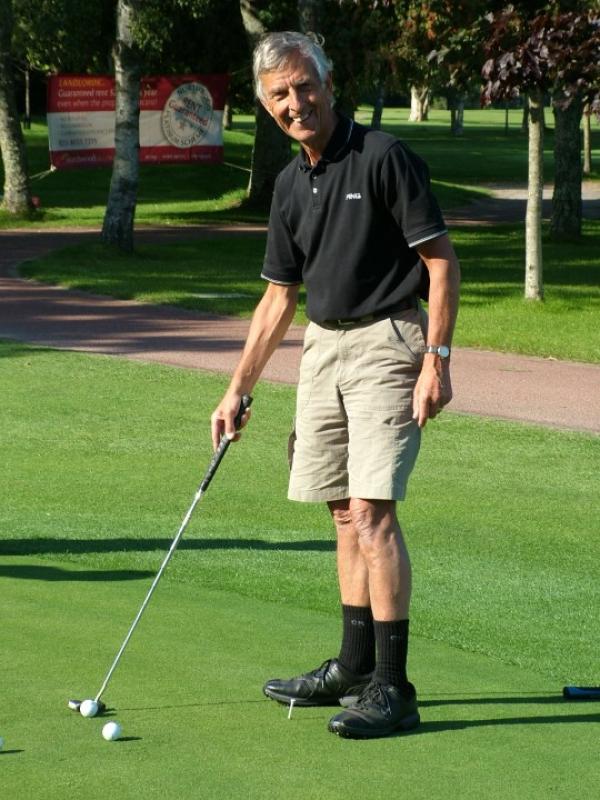 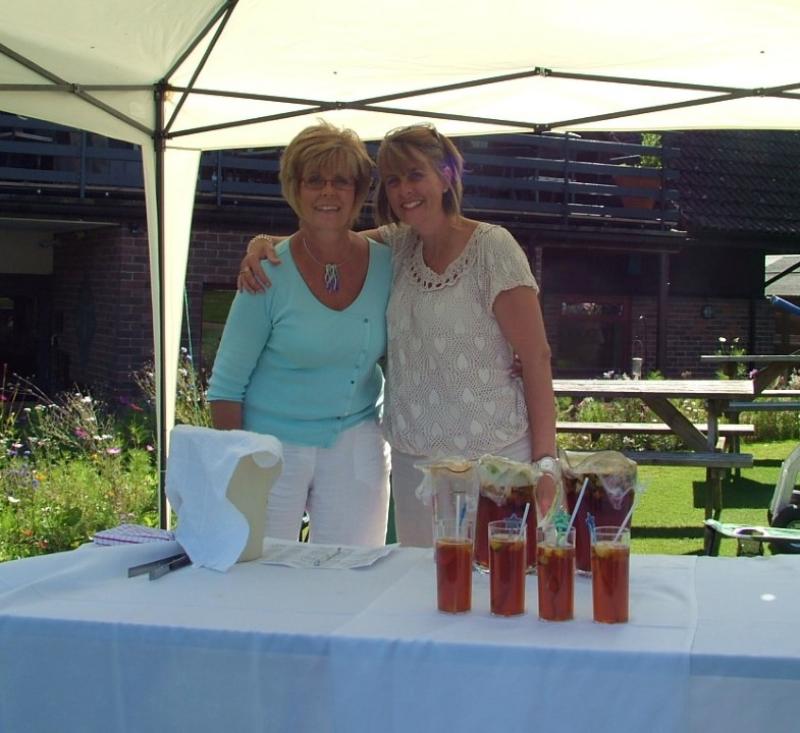 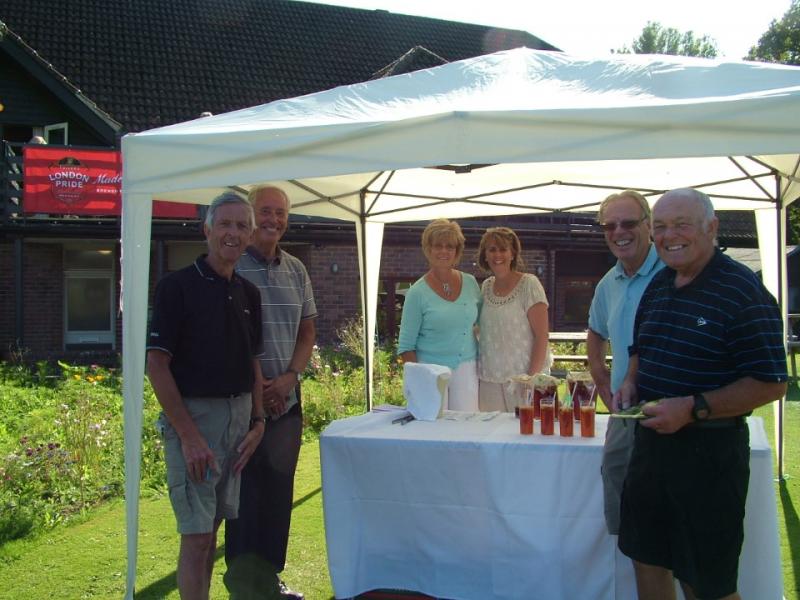 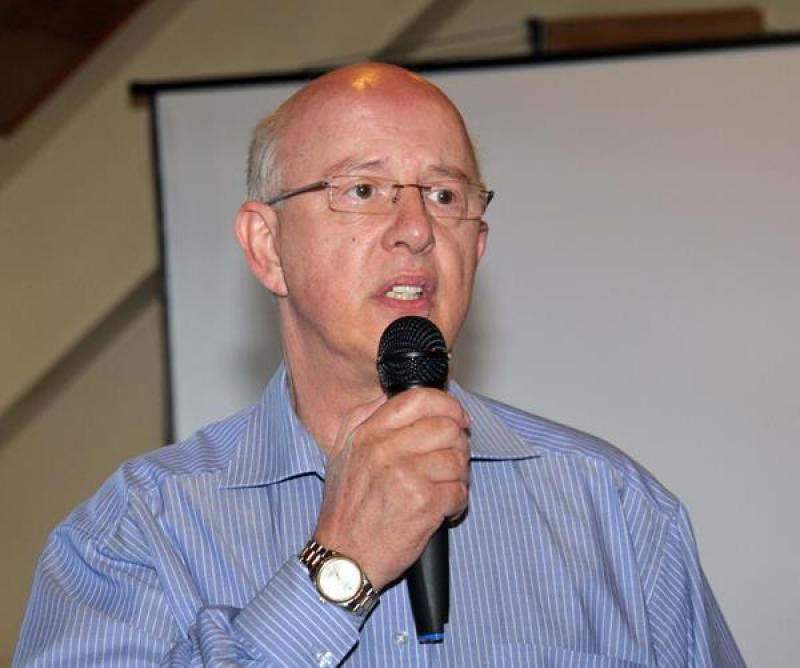 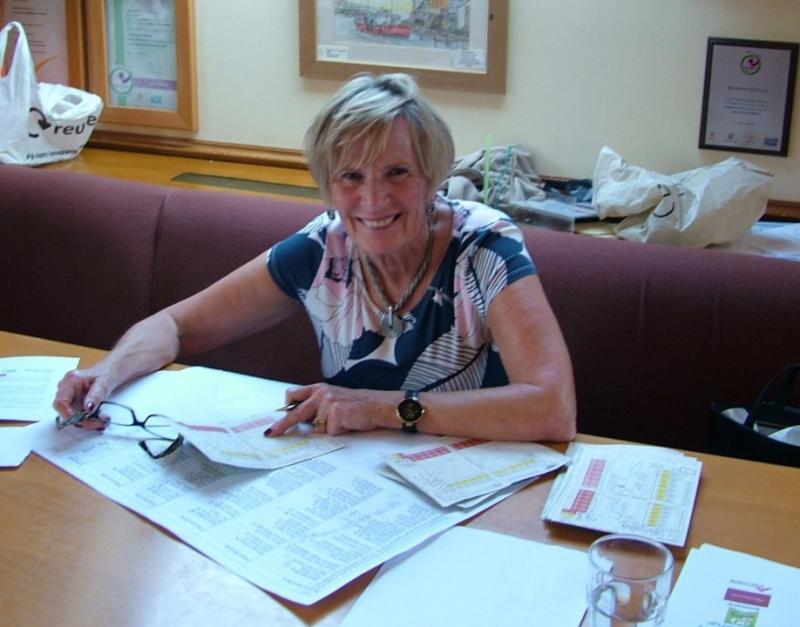 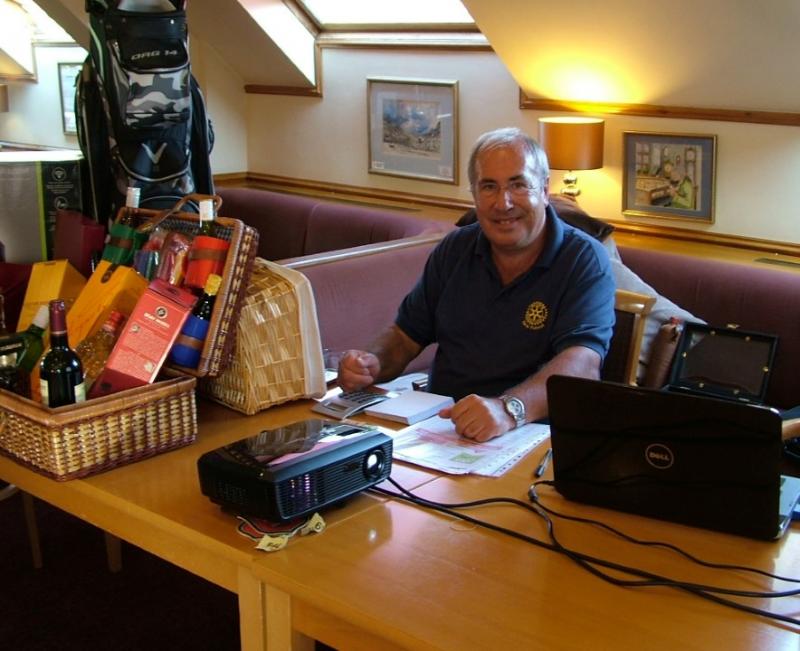 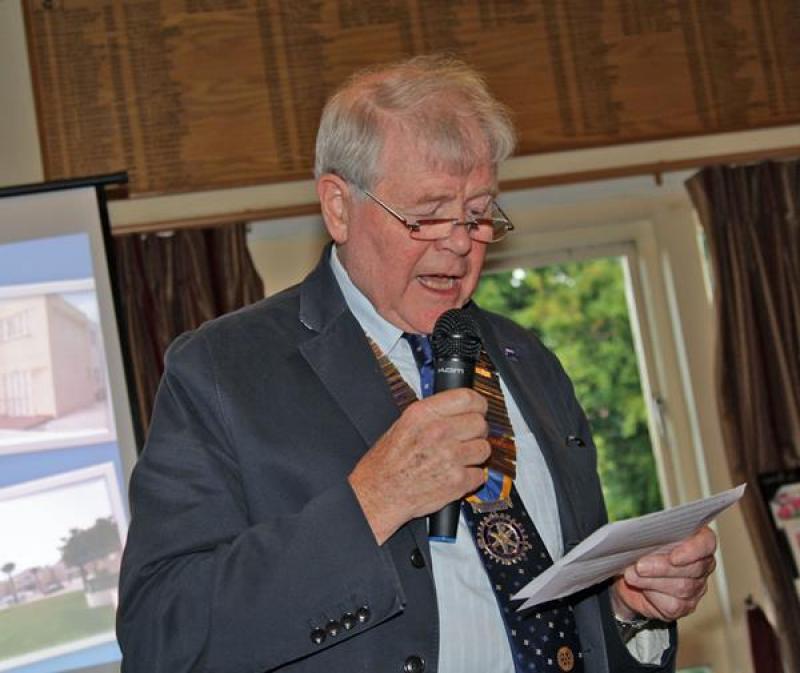 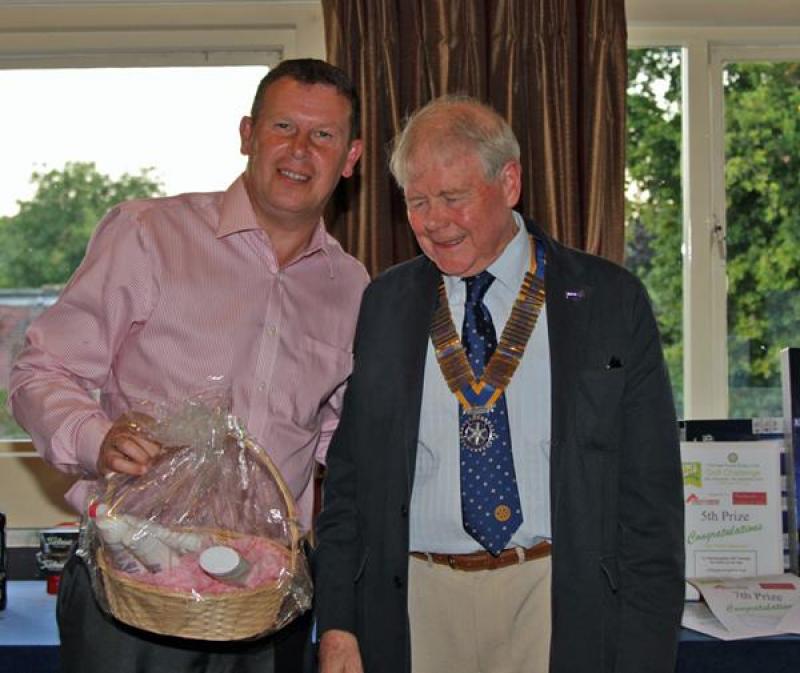 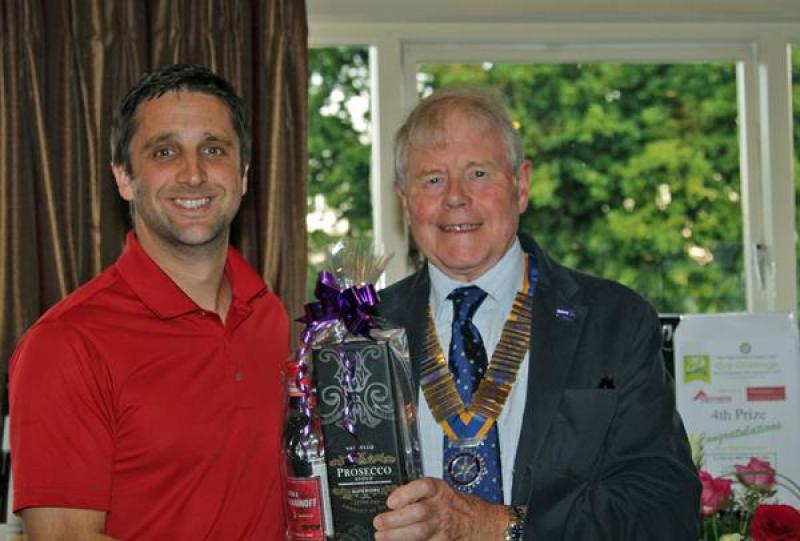 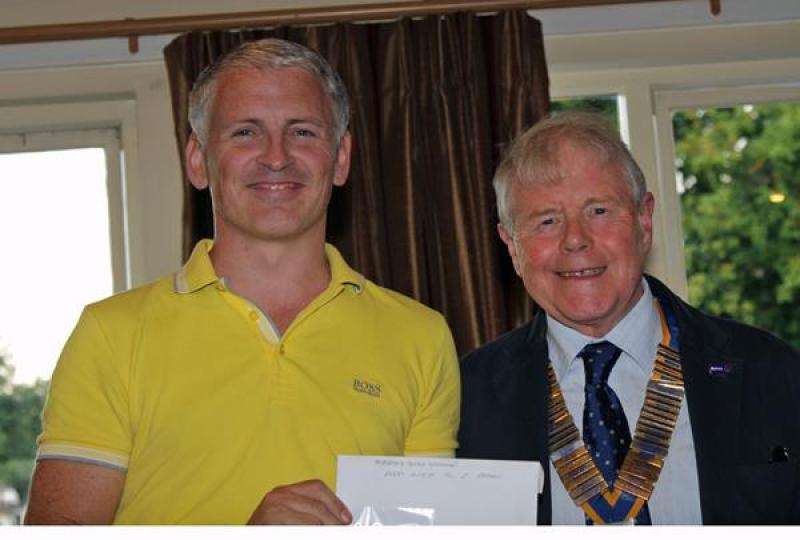 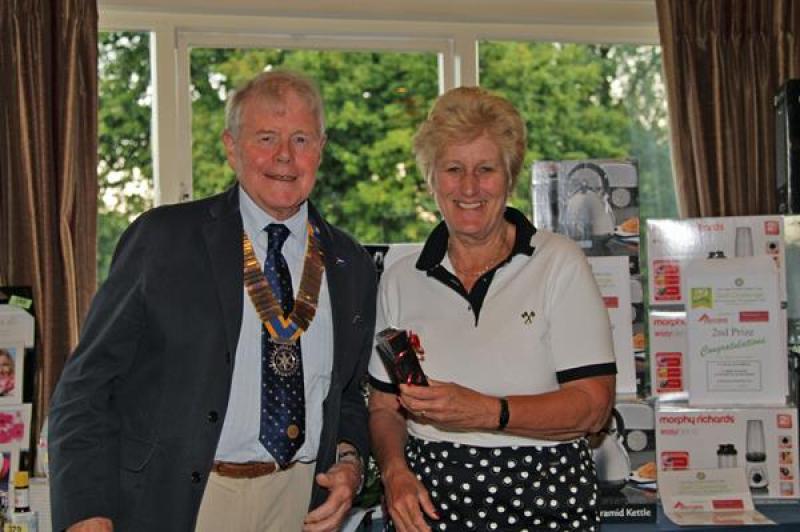 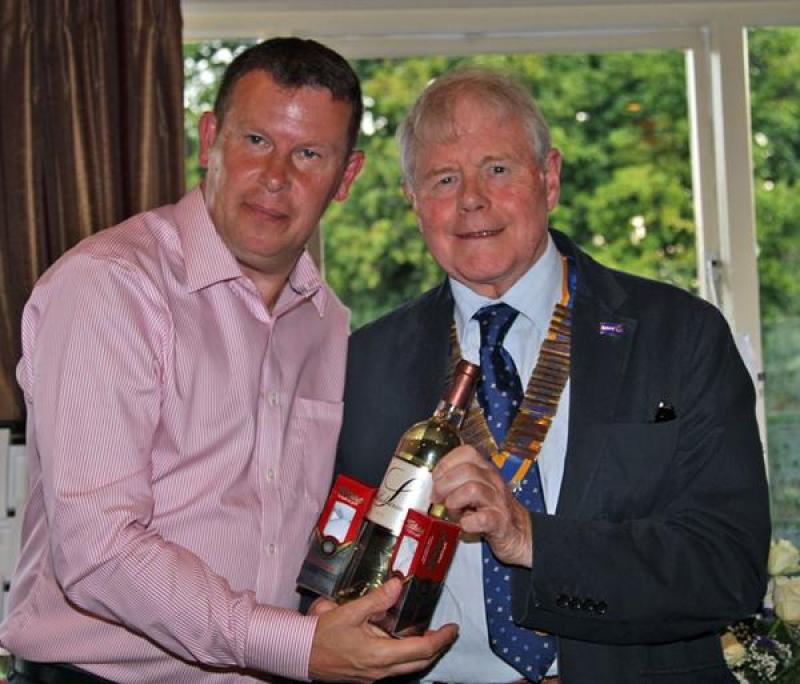 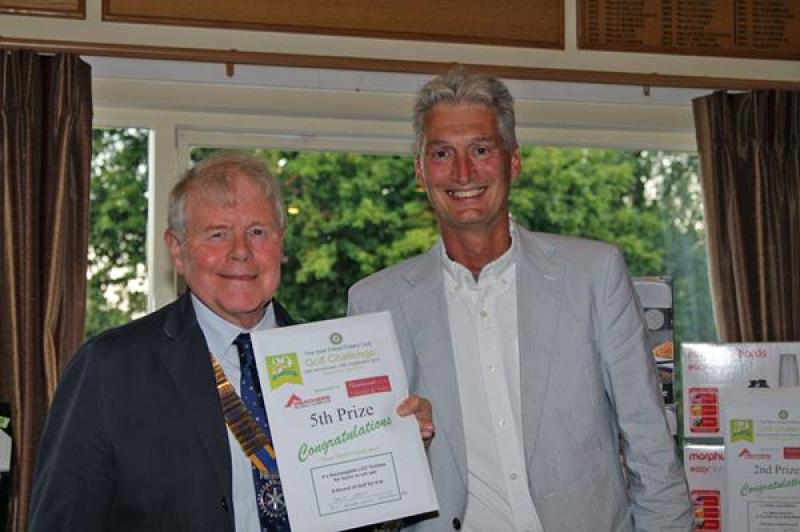 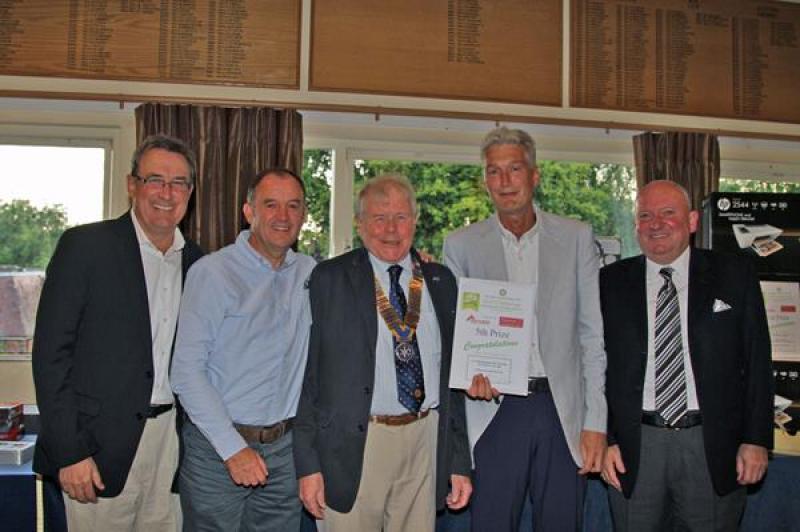 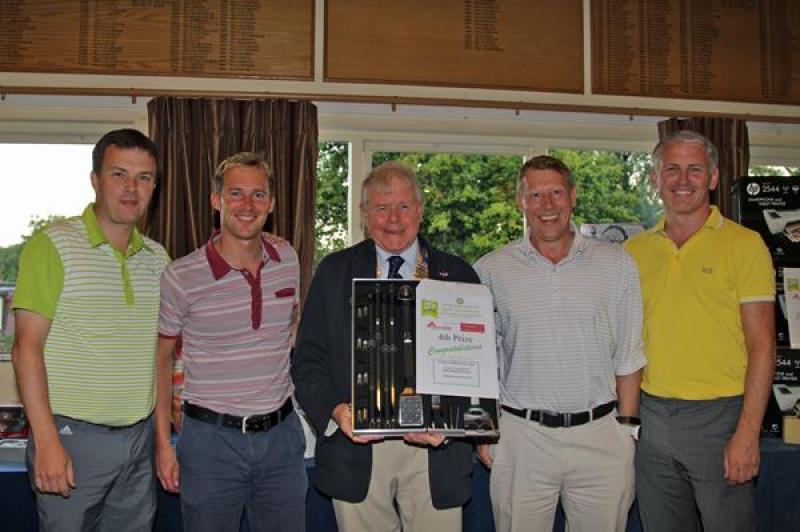 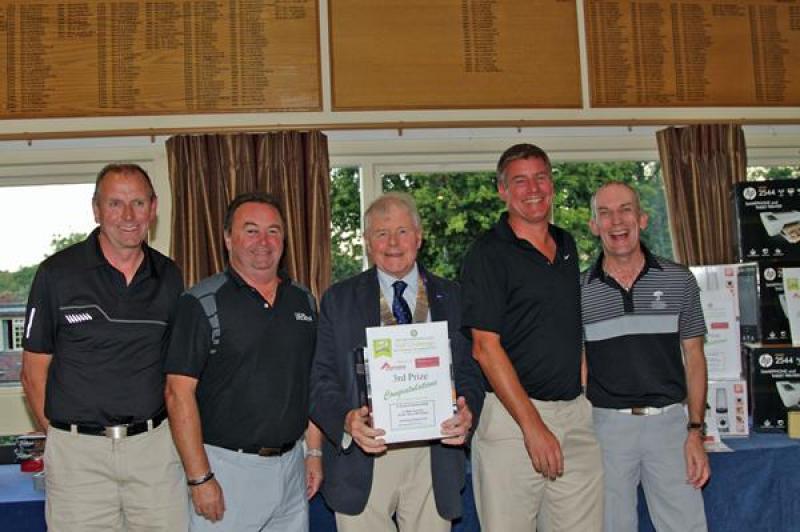 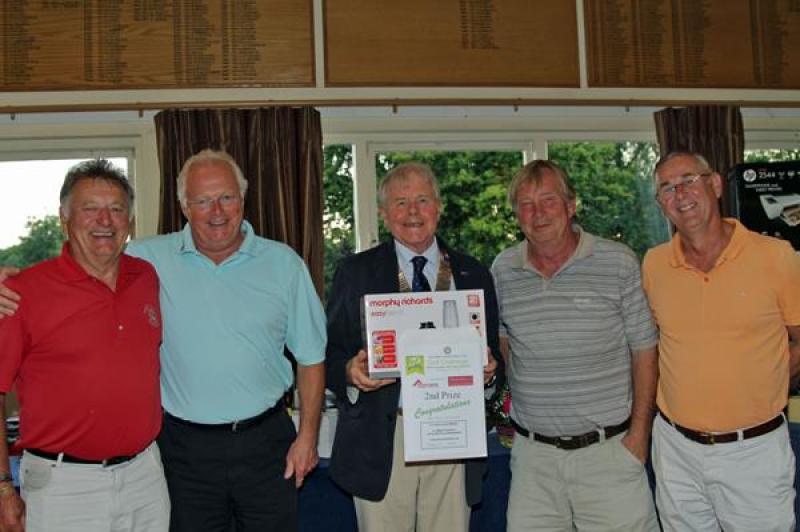 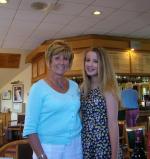 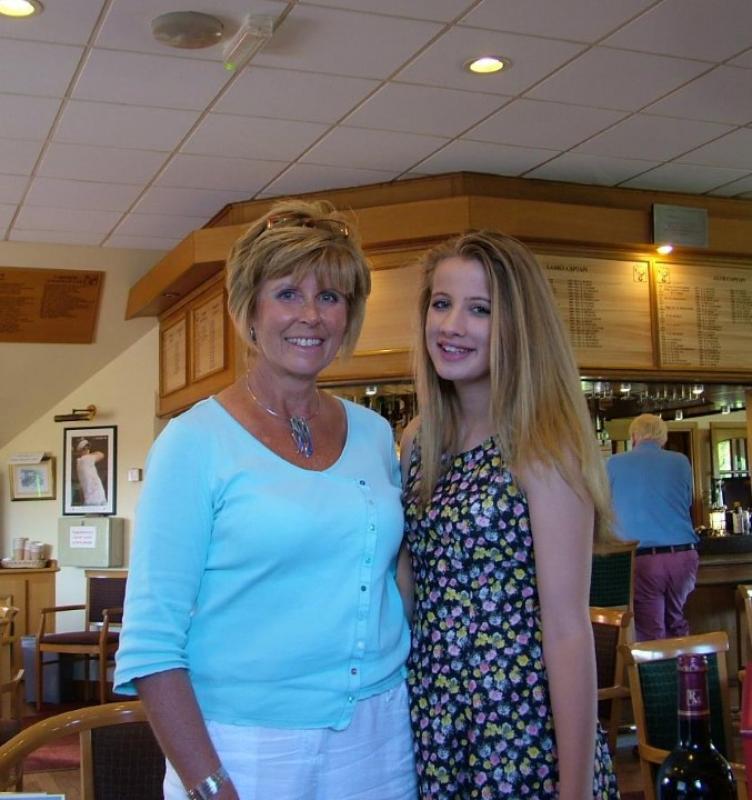 On Thursday 10th September 2015, 100 golfers in 25 Teams arrived to a magnificently prepared Manor Course at Bramshaw Golf Club, in glorious sunshine. It was the most perfect day to celebrate our 30th Anniversary Charity Golf Day.
It was great to see familiar faces who have supported the event over its long history, which began in 1986 when Les Puttock negotiated with the Crosthwaite-Eyre family to hold a prestigious Hampshire PGA  Pro-Am Tournament at Bramshaw. It was a hugely successful event that attracted 40 Teams to play with the Hampshire Professionals.
Due to the increasing cost of Prize money for the Professionals it was decided in 2002 to change to an amateur Am-am format to help maximise the contribution to Charity.
In recent years we have been fortunate to attract sponsorship originally from Nik Nikandrou originally from La Vista, and more recently from Meachers Logistics, and substantial support from Nigel's son Stuart from Northwoods Southampton.
With the very generous support of Bramshaw Golf Club, I cannot stress enough how fortunate our Rotary Club is to still have the opportunity to hold this event. A huge thank you to Nigel & Ann for 30 years tirelessly getting teams & valuable team prizes. To Peter and Barbara who for the last 12 years have dealt with the Admin before the event. Thanks to those who helped on the day, John Robinson, Philip Dinn, Eddie & Penny Baker, John Thomson, John Kernan, Arthur Page, Ray Dawes, Jim Knight, Sally & Donna.
Lastly thank you to all players, the members who contributed prizes, and to the sponsors who helped us to break all records. A final figure will be announced when all money has been collected. (SEE BELOW).
Ken Ball      Charity Golf 2015 Committee.

At the Club meeting on 21 September Ken announced that the record figure raised in the previous 29 years of our golf competition had been exceeded. The net total raised for charity this year was £5,810 - a superb figure. Ken thanked all involved and made special mention of the sponsors.JR