This is the fourth farm visit that we have arranged for Birmingham inner city school, St Johnï¿½s Primary in conjunction with Moseley and Sparkbrook Rotary, to Adam Hensonï¿½s Cotwold Farm. 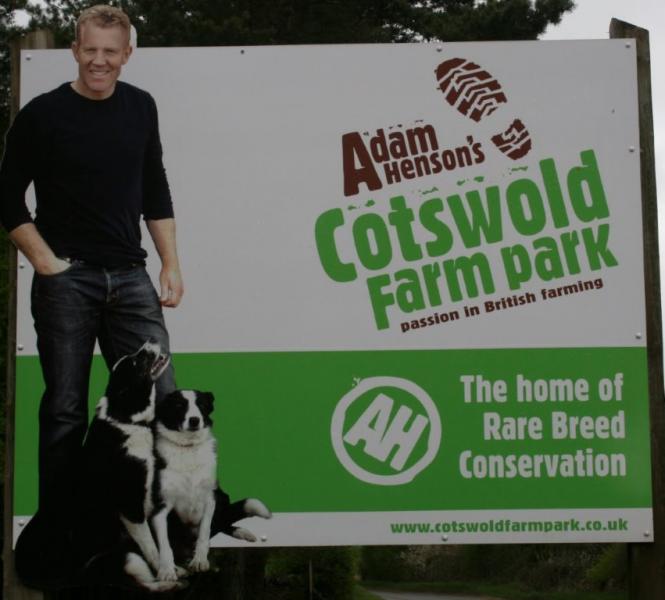 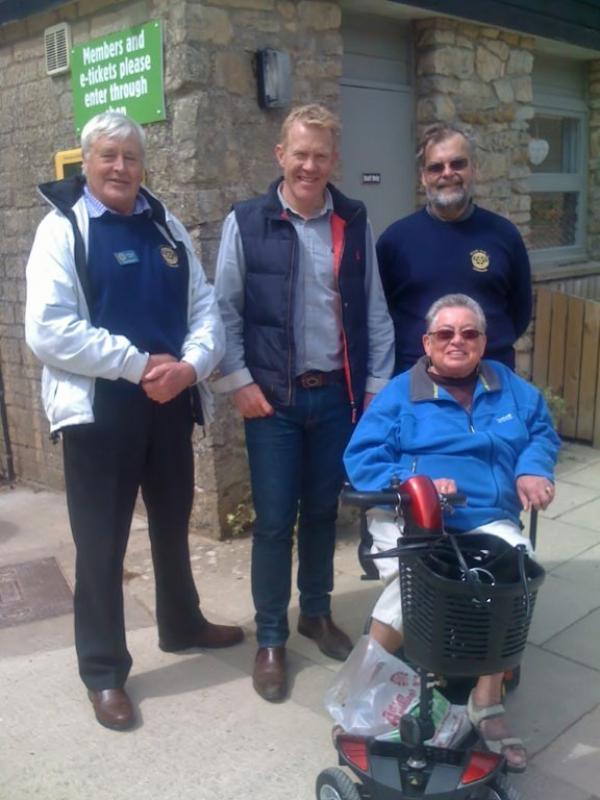 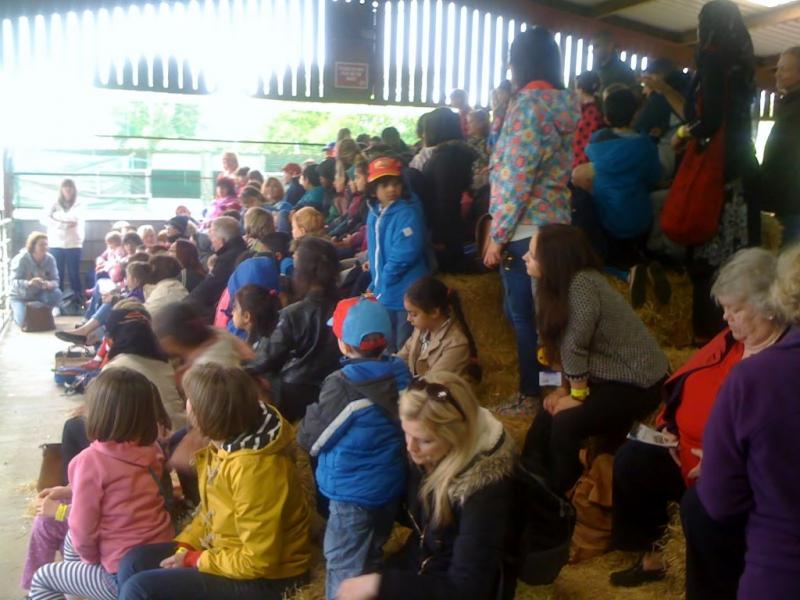 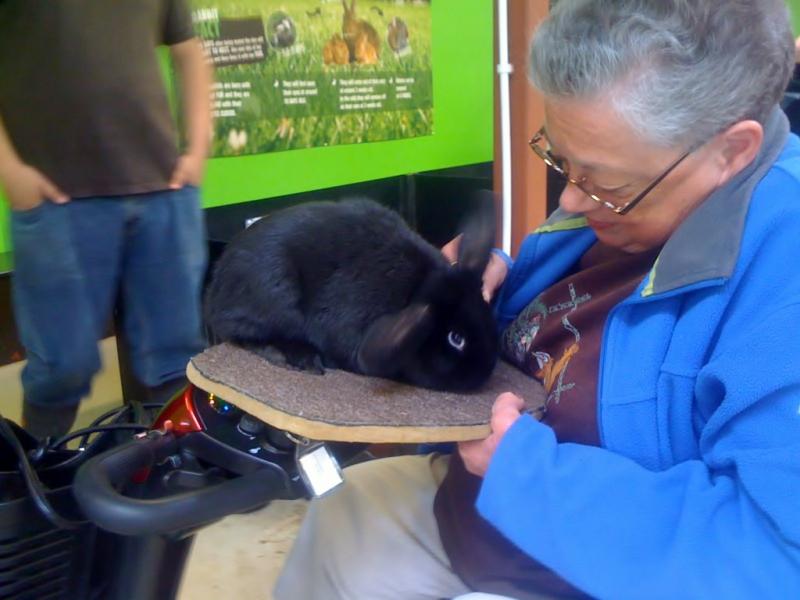 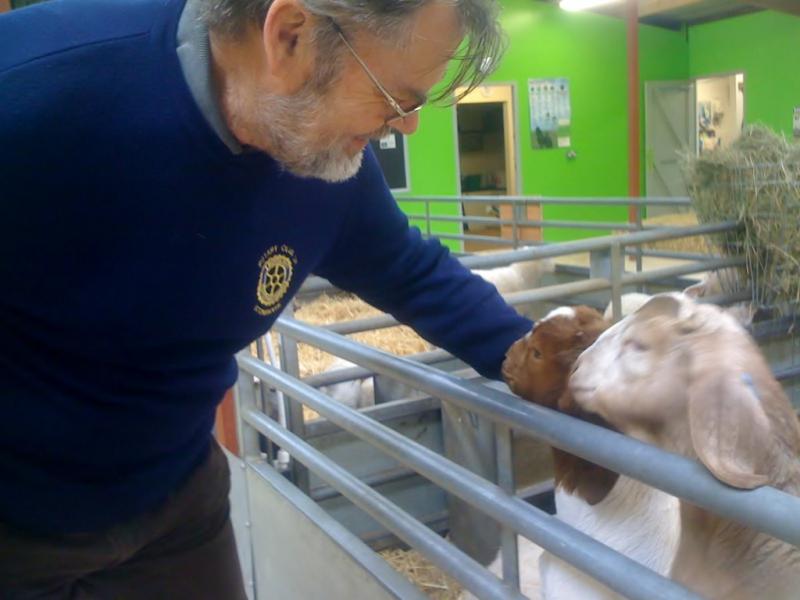 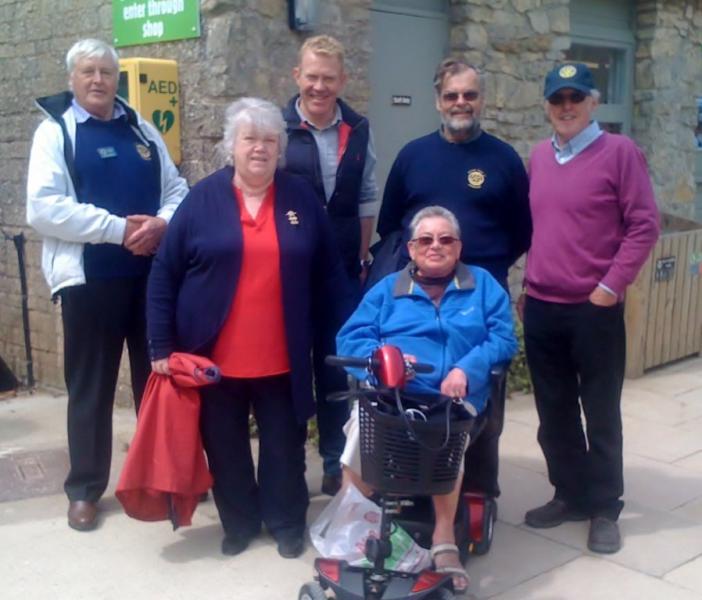 On Friday 22 May Derek Hurn, Jeremy Warner, Bryan Webster and I, accompanied by past member Margaret Roberts visited the Cotswold Farm Park (owned by Adam Henson).

We were there to meet Richard Hyde from Mosely and Sparkbrook Rotary who was accompanied by 60 Year 1 and 2 children from St Mary’s School in Birmingham with their teachers and two parents.

Many of the children had not had the experience of visiting a farm or handling animals such as chicks, ducklings, rabbits and guinea pigs, an activity that they thoroughly enjoyed after they had overcome their initial reservations.They learnt how cows are milked but declined the invitation to have a go!  Another first for many of them was a trailer ride – when they were taken around the farm.

A very worthwhile and enjoyable day – all the children without exception said thank you as they boarded their coach to return to Birmingham.It was eally good to be able to work again with our friends from Moseley and Sparkbrook Rotary - and this was the fourth such opportunity.

Take a chance to have a look at the photos.