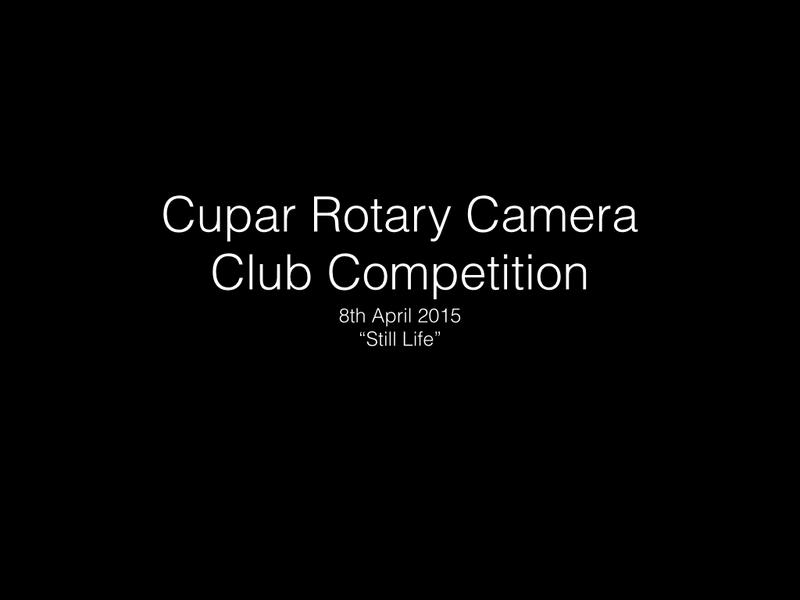 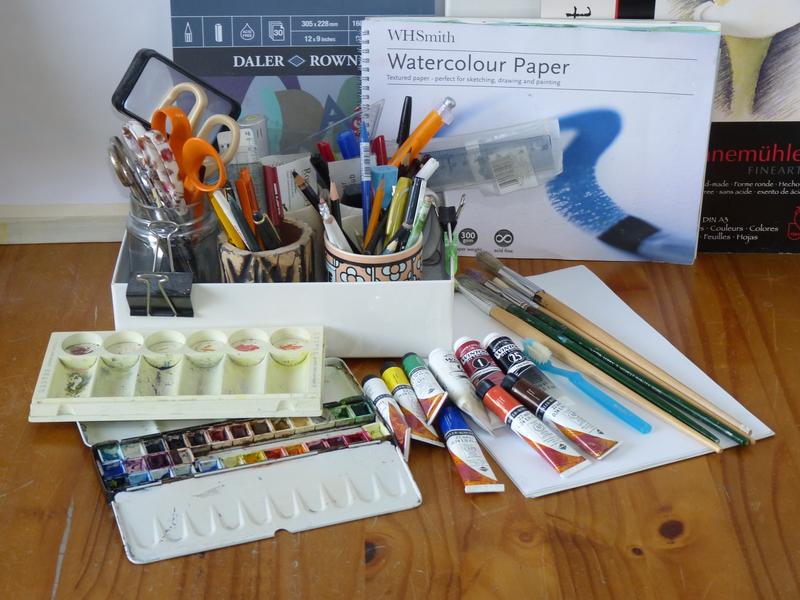 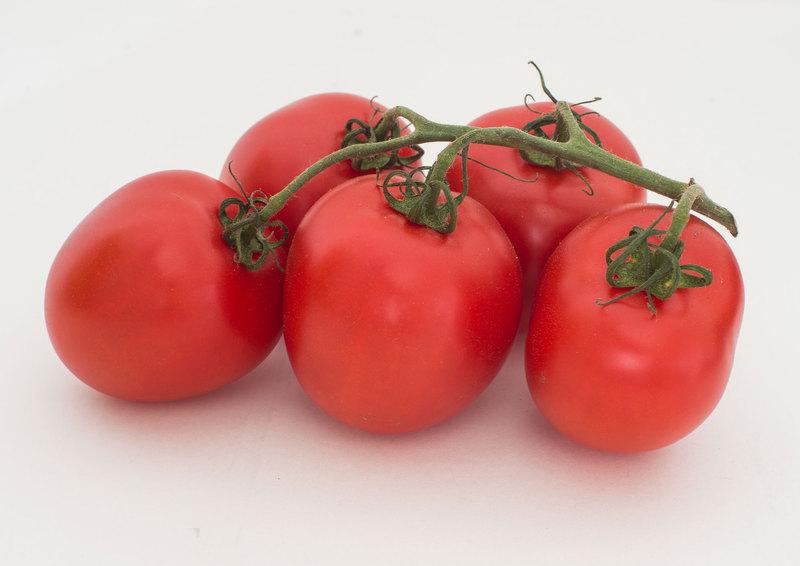 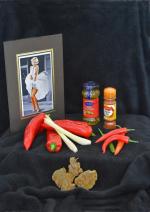 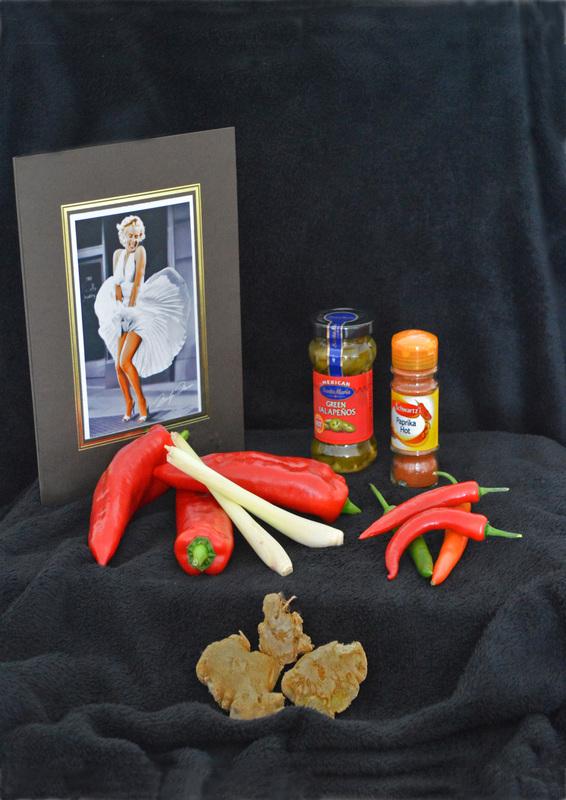 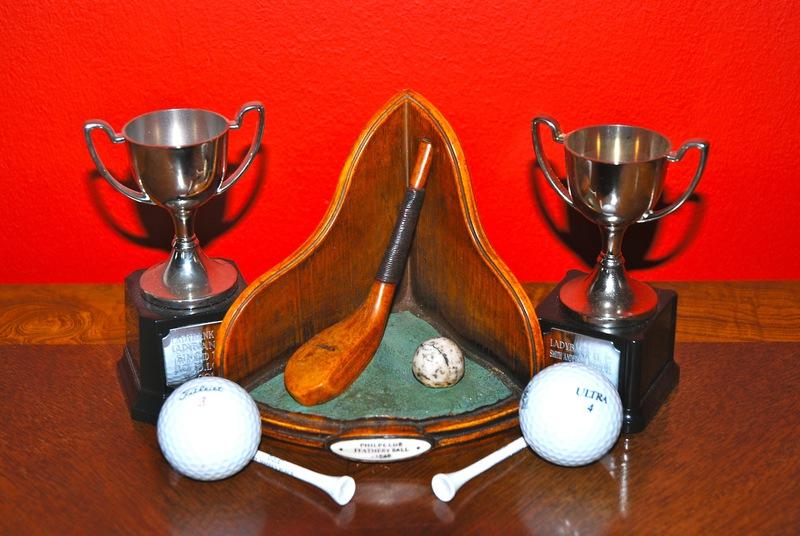 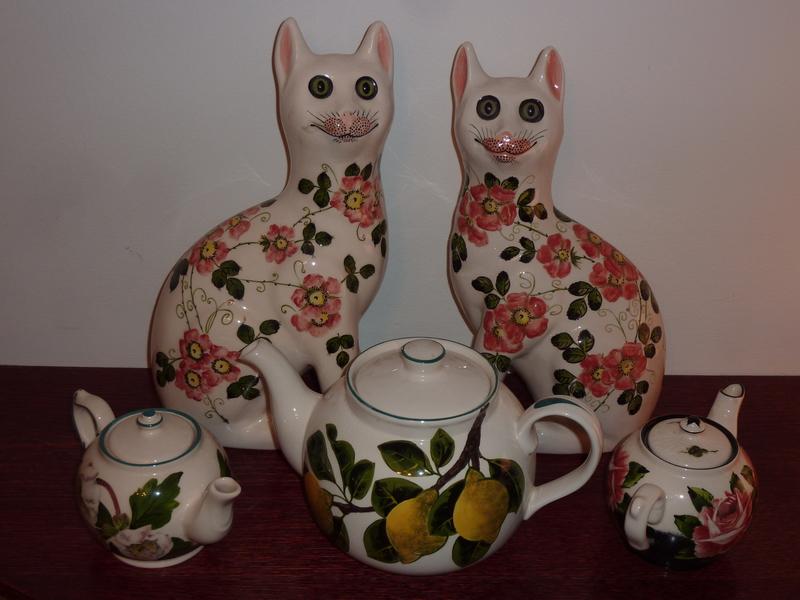 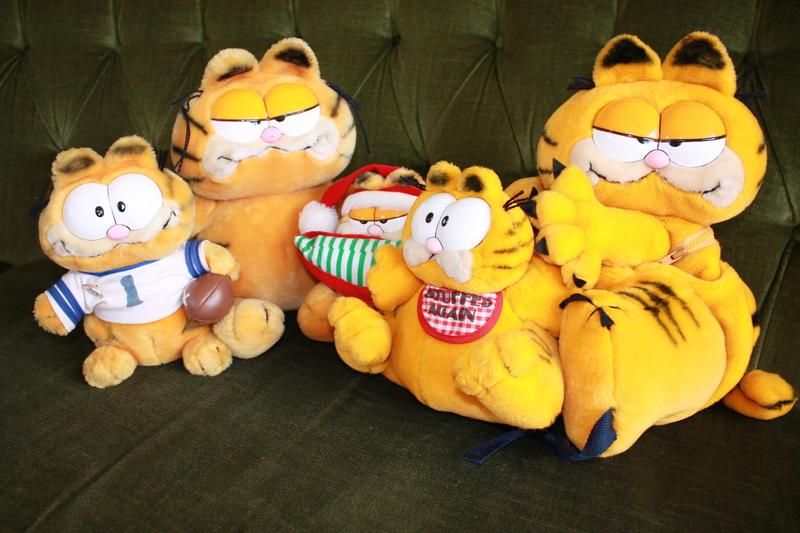 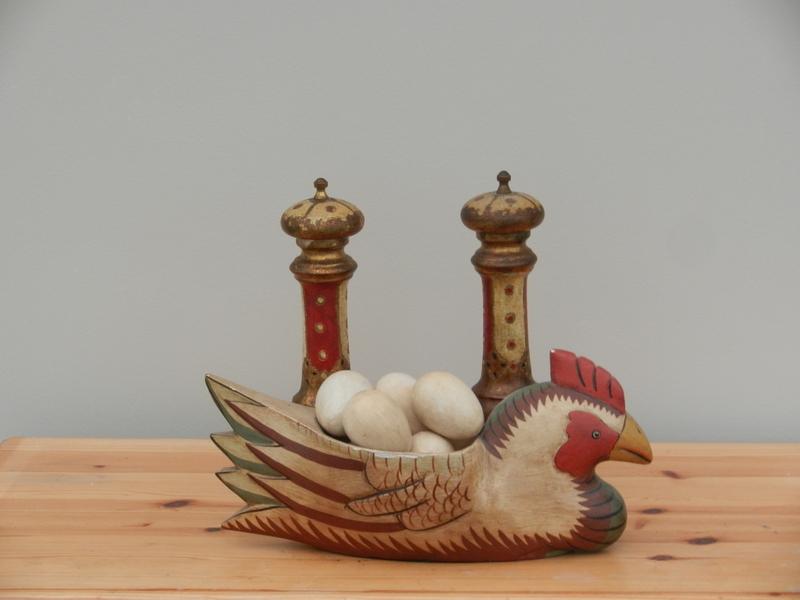 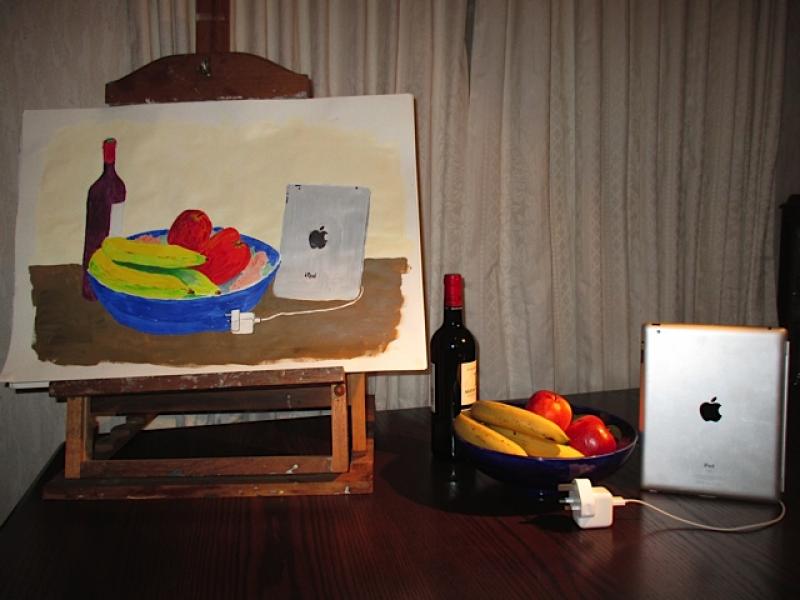 When judging he was looking for a sharp, pin point photo with in his opinion the ideal backdrop being Black Velvet. He was very pleased with the standard of the entries.

Sandy thanked Graham for the work he had done in judging the competition and also for giving the members an idea of what was expected of a still life photo. He also thanked Michael and Claire for their hospitality.

Any ideas for our spring /early summer outing to be sent to Grant.