I have to report the following activities during the current Rotary year.

POLIO. I have regularly reported global incidence of polio to Club business meetings. Good news is that there have only been 22 cases of polio reported so far this year 1 in Afghanistan and 21 in Pakistan. None in Africa for over 6 months.

CHRISTMAS PUDDINGS. We bought one box (12 puddings) to support Cwmbran Vale's fundraising for UK Stroke Association. The nationwide appeal raised a total of £14,000 for the charity.

ST. GEORGES SCHOOL PROJECT. £500 District Grant approved plus £500 from our own charity a/c to provide road markings in school playground. Crown Park quickly responded to our request and the markings were laid on 23.3.15 at a cost of £450. This allowed us to pursue acquisition of traffic lights. A good deal was made with Sinowatcher of China for 2 modules of lights cost £218-54 plus £48 for import tax + VAT. A friend and electronic wizard Chris Colley has voluntarily fitted and assembled them into 2 sets of portable traffic and he has insisted on paying over £100 for bits and pieces!

There was an official presentation at the school of the roadway and traffic lights on Thursday 16th April. President Ron thanked all concerned for their input and Head teacher Sue Holman thanked Rotary, Crown Park and Chris Colley for their various roles in creating the facility. It was all made worthwhile when one could see the delight and enjoyment of the children as they used the roadway on their bikes.

Because of the generosity of Chris Colley and his associate we still just over £200 of project fund available and Sue Holman has agreed that I go ahead with purchase of some traffic cones and look at the possibility of providing some belisha beacons and STOP/LOOK LISTEN signs for the pedestrian crossing that is already incorporated in the roadway.

The school's intention is to have regular training sessions on Fridays between 1pm and 3pm. I intend to participate as often as possible and it would be in line current Rotary thinking if at least one Ryde Rotarian attended each Friday operating traffic lights and also monitoring other needs such as the general maintenance of the facility particularly charging of the traffic light batteries. There will be further discussion of our future activity for the school in due course.

In conclusion I would like to thank members of my committee and all Ryde Rotarians who have helped Foundation Committee in the various activities throughout this Rotary Year. 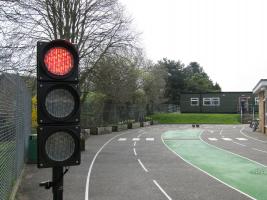 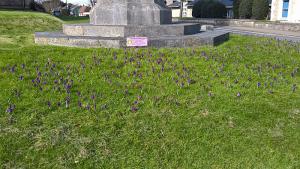 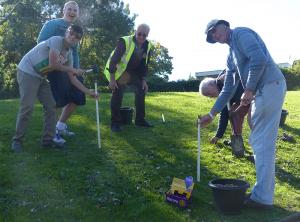 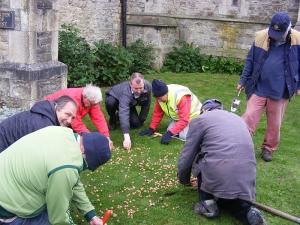 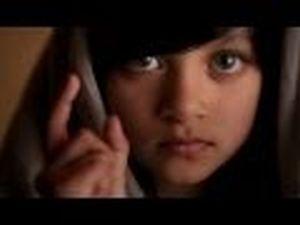 The latest on the war against Polio 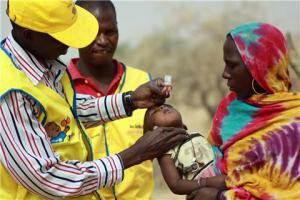 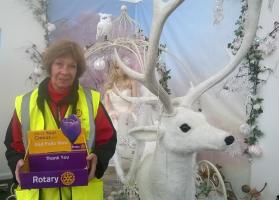 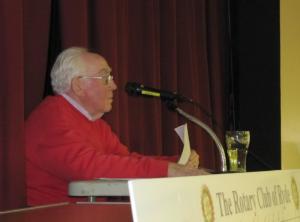 The 2015 annual quiz night was held at the Wootton community centre an Friday the 13th of March, the quizmaster was John Busby. Profits from the event will go to the Rotary Foundation (Rotary's own charity) 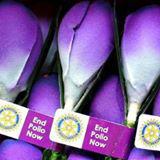 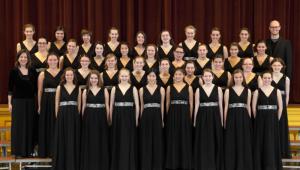