Destruction by Earthquake in Nepal 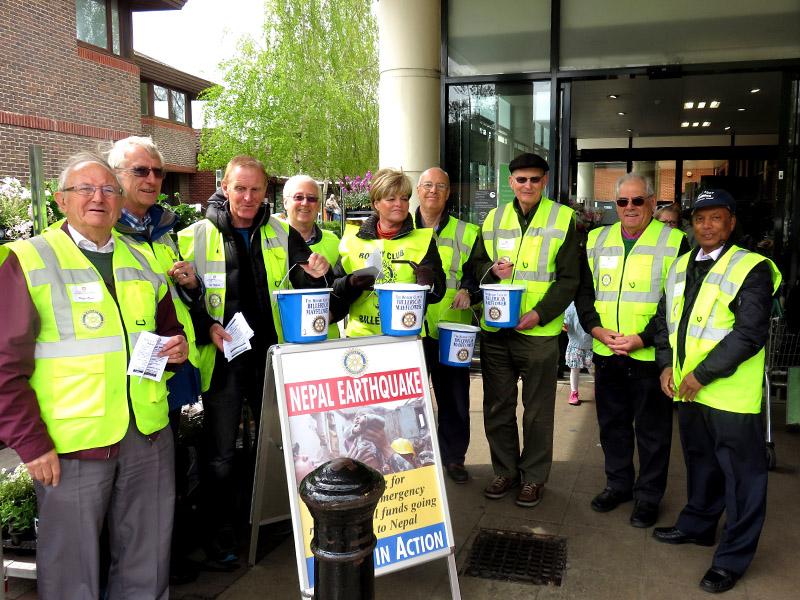 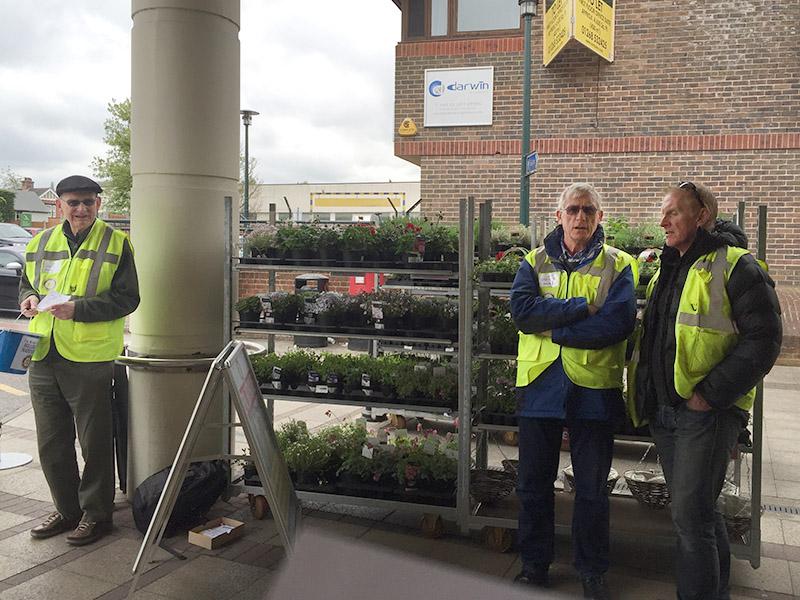 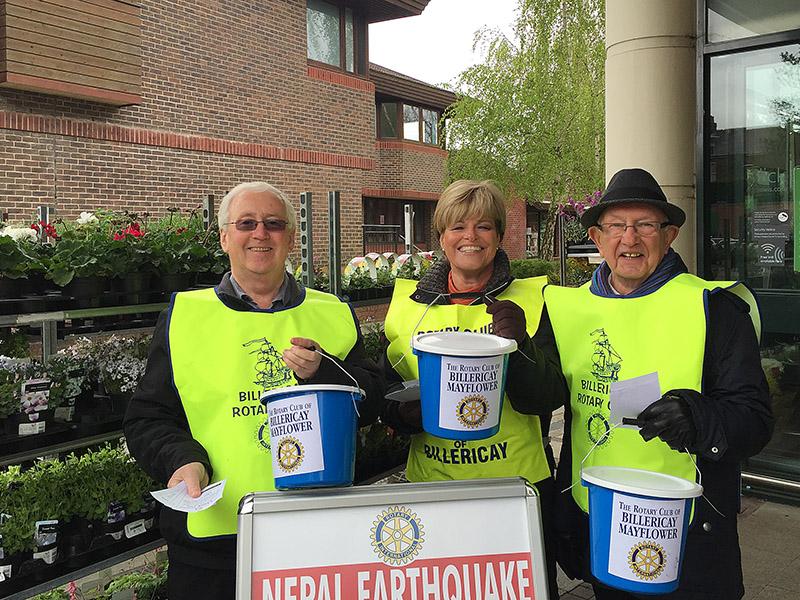 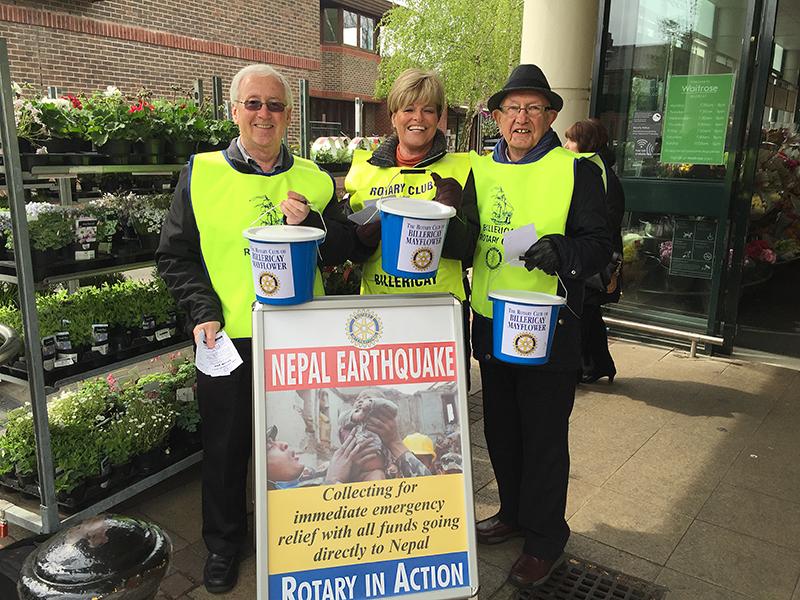 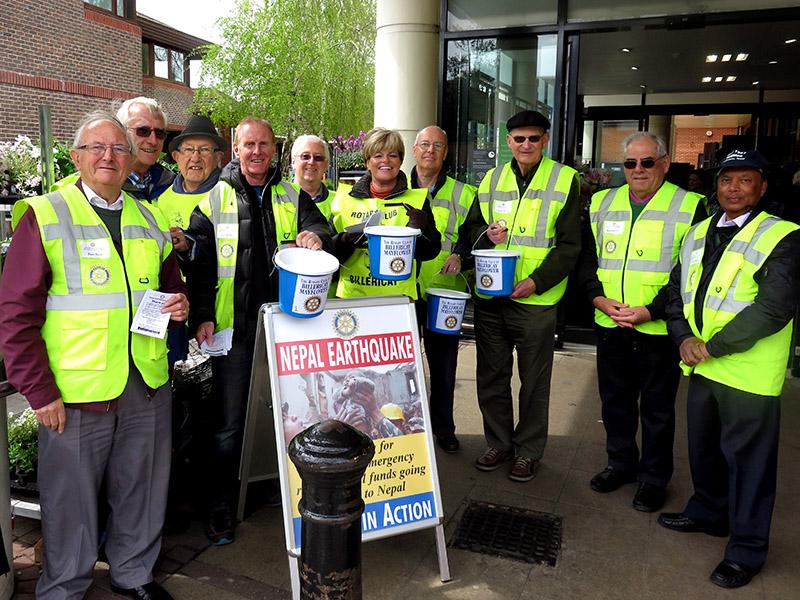 Didn't we do well

“Now I have arrived in Nepal, I can’t believe what I’m seeing.  The situation is absolutely shocking - roads ripped open, rubble as far as the eye can see and frightened people everywhere.  With temperatures dropping to zero, we urgently need Rotary’s help to shelter families from the rain and the cold. Rotary’s support could literally make the difference between life and death.  ShelterBox’s first teams are already in Kathmandu and our tents are being used right now as outdoor clinics to help the wounded.”  So reported Becky Maynard, a ShelterBox response volunteer just a few days ago.

Nobody can doubt the terrible devastation wrought in Nepal and the Rotary Club of Billericay Mayflower, our daughter club, responded by organising a collection outside the Billericay Waitrose store on Saturday May 2nd.  Members of our club, the Rotary Club of Billericay were only too delighted to support this initiative and Ed Harrison, Keith Wood (and wife Gillian), Norman Bishop, and Peter Greene were amongst those “Shaking a Tin” – or more accurately, a bucket, to encourage shoppers to make a donation.

Of course there were those who walked past quickly, but most people wanted to stop and give something.  The minimum was three 1ps from a shopper who had run out of cash but wanted to give what she could, the maximum, and not by any means unusual, were several shoppers who gave a £20 note.  Rotary members did a one hour stint on the collections and reported that each time, the sealed buckets just got heavier and heavier.

The shoppers were most encouraging.  “I’ll give when I come back and have more change” said a few, AND THEY DID.  “I’ll give to Rotary because I know none of it goes in administration, and it all goes to help the Appeal” said another.  Not sure though about the one who said “You’ll get more money if you sell your body”.  Not quite believable when addressed to a septuagenarian!

The people of Billericay have once again proved how generous they can be.  The reception we were given was warm and friendly and there is definitely a lot of good will out there for both Billericay clubs.

The total amount collected is £2,339.74, a great reward for a few hours work at very short notice in one location, and more donations are still coming in.