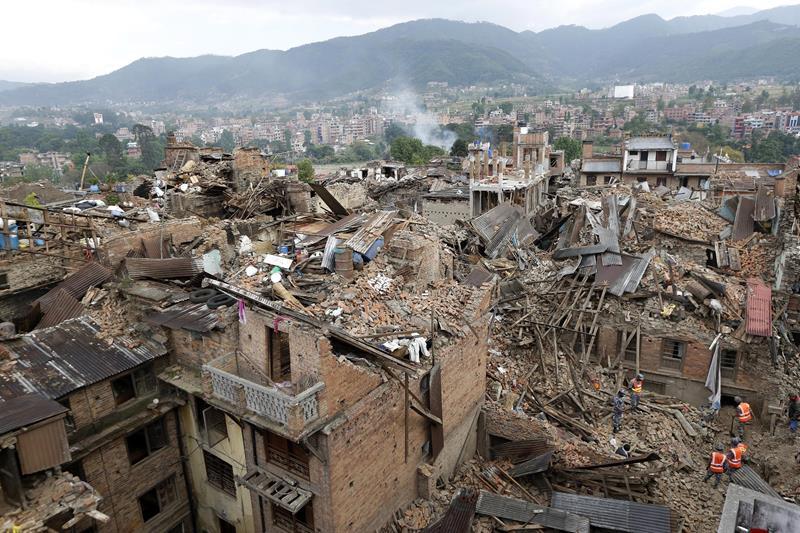 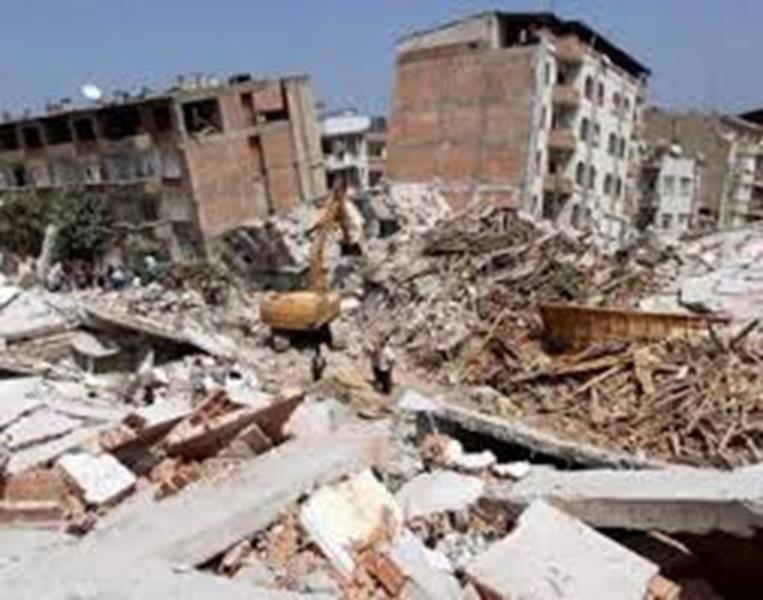 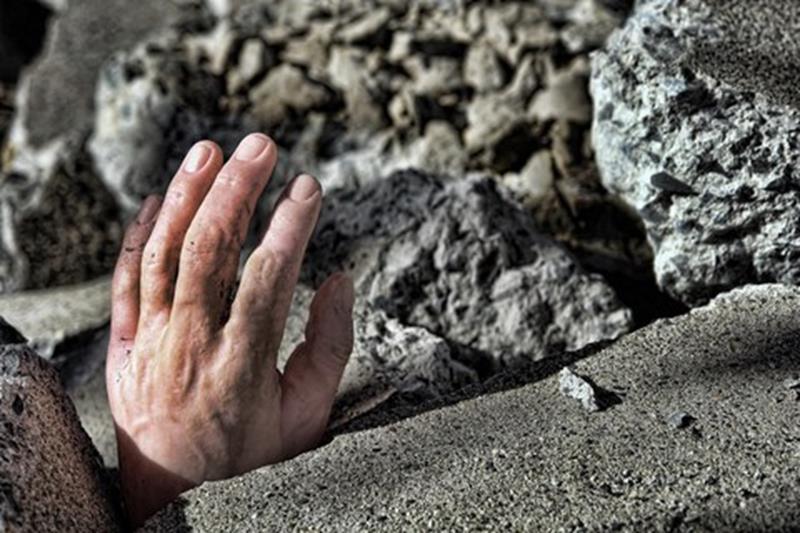 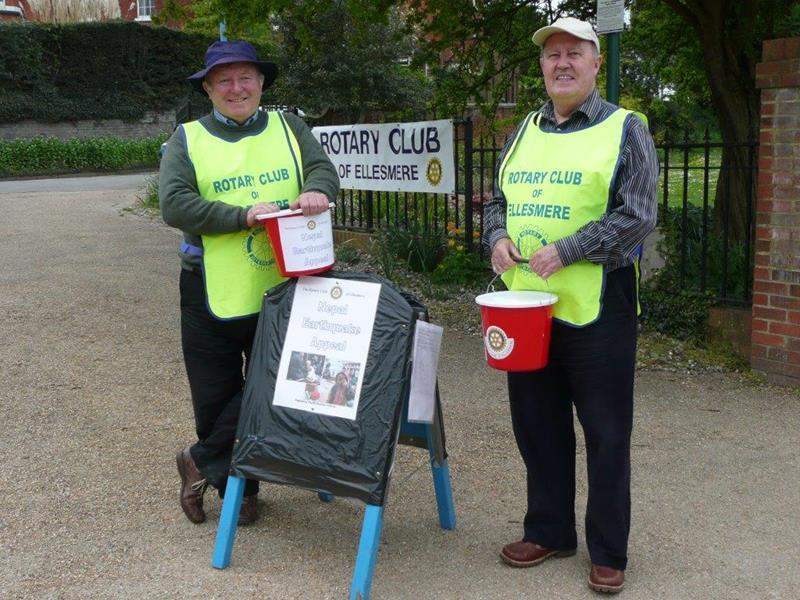 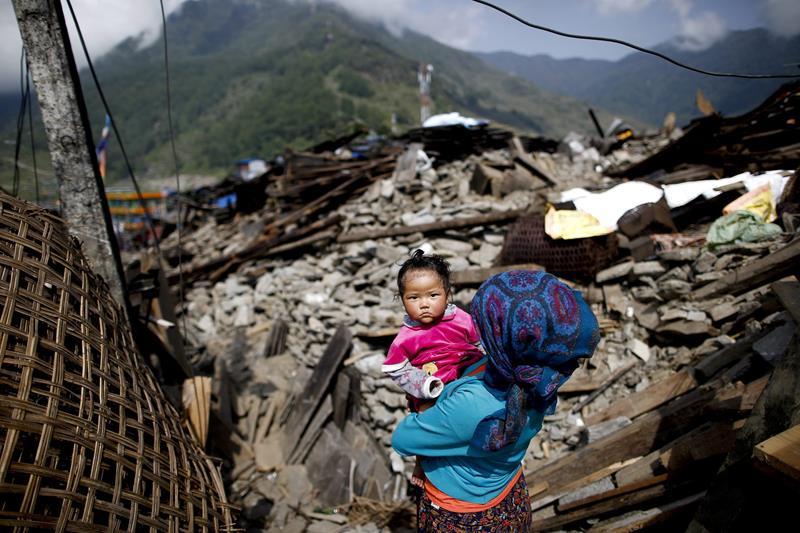 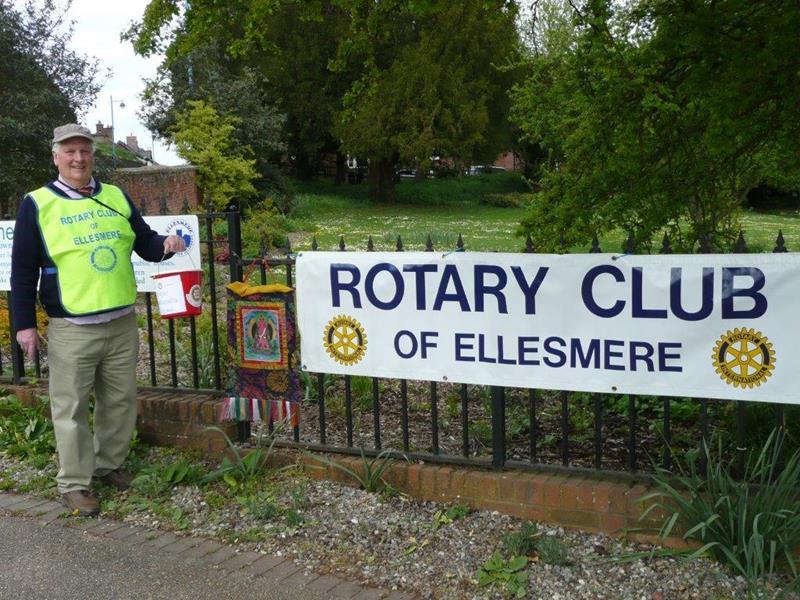 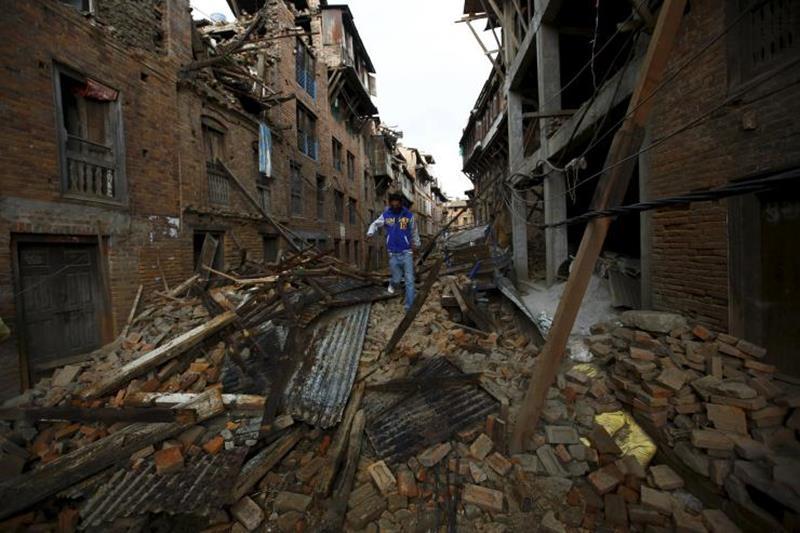 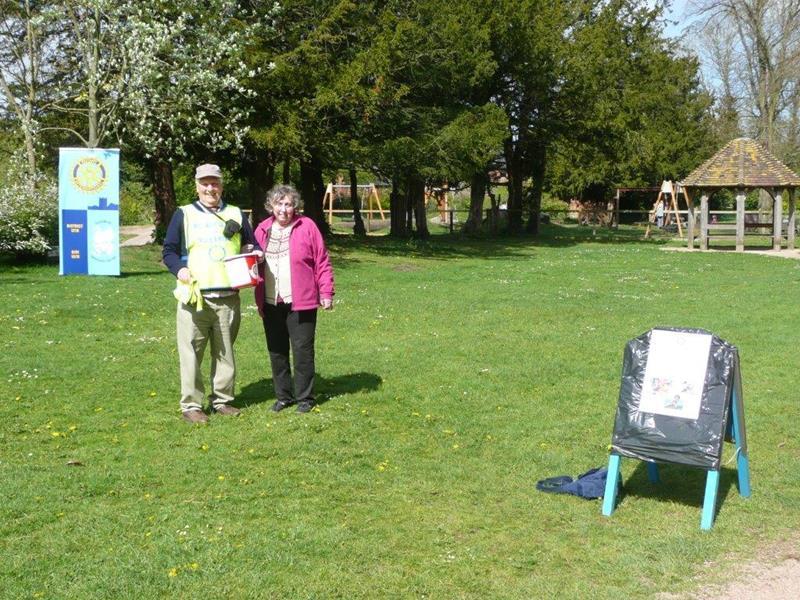 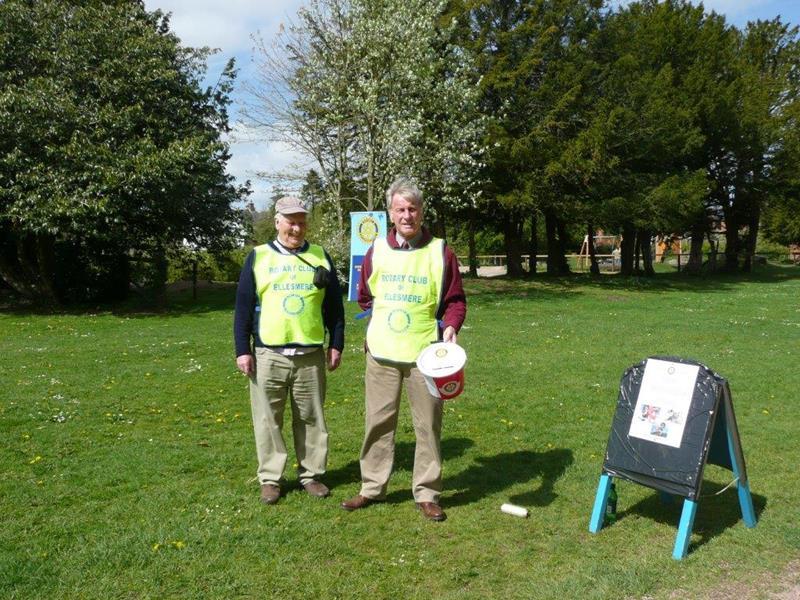 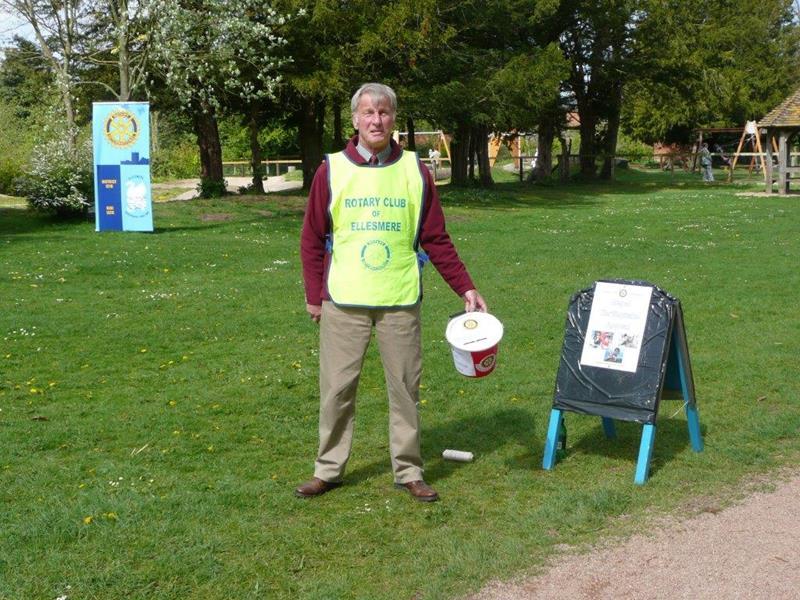 ‹ › ×
Rotary Club of Ellesmere: Nepal Disaster Relief Update
On Saturday 25th April the small nation of Nepal was struck by a severe earthquake, followed by a number of aftershocks.  The final death toll is as yet uncertain, but horrendous.  In addition, the destruction of infrastructure and homes has left many thousands of people homeless and desperate.  Rotary International has made a huge effort, through partnership organisations, to get aid to the country swiftly.  One such organisation is ShelterBox, a West Country based charity that has stores of aid positioned around the world for emergencies.  Through contacts with Rotary Clubs in Nepal the situation was quickly assessed and a ShelterBox Team arrived in Kathmandu two days later.  ShelterBox tents were providing temporary facilities for four hospitals in the city by 30th April, with a further 500 ShelterBox kits arriving by 6th May.
Rotary is also working closely with other organisations, such as DisaterAid and AquaBox, to alleviate suffering as quickly as possible.  The Rotary Club of Ellesmere has been raising funds locally to support the efforts of Rotary International.  Stan’s Shop in St Martins kindly allowed the Club to carry out bucket collections, whilst a further collection took place at The Mere on Easter Monday.  These have gathered approximately £1300 from the people of Ellesmere and Hinterlands.  In addition the management, staff and clientele of The Red Lion in Ellesmere donated the £200 proceeds from a Quiz Night to the Rotary effort.  Trevor Humphries, Chairman of the Club’s International Committee said, “The generosity of our local community is magnificent”.