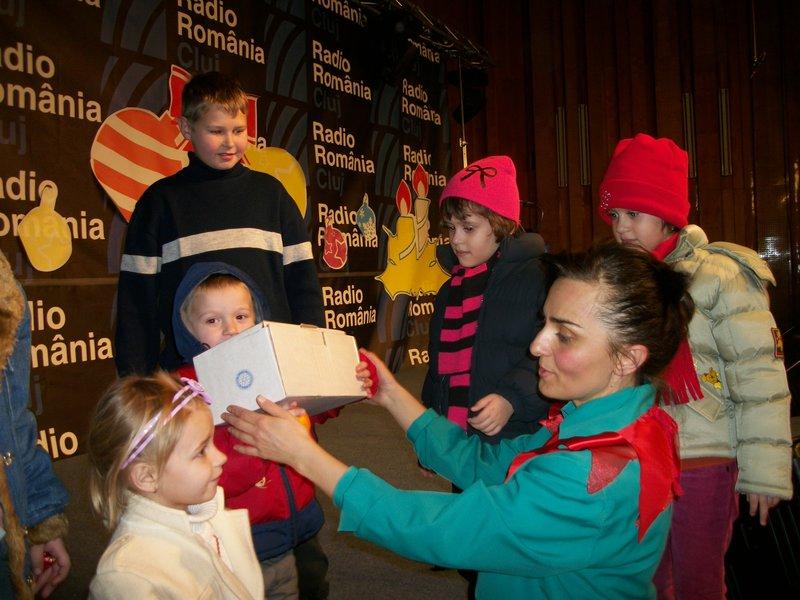 Shoe Boxes are not just for storing your Jimmy Choos or Ostrich Leather Brogues!

They can bring happiness too!!

That is what we, as a Club, hope we achieved when we joined the Santa Shoe Box Scheme. The Rotary Shoe Box Scheme has been helping those less fortunate in Eastern Europe since 1994.This was started by Rotary Clubs in the North West of England and is now a national charity. Packages the size of a shoe box filled with gift items suitable for children young and old are sent over to that area and to date over 1 million boxes have been despatched

In 2014 we purchased 25 boxes which arrived flatpacked. Self assembly did not prove too tricky even for Trinity Rotarians and as the boxes came with "fold here lines" and instructions on what would be suitable items to put inside several club members took one home and some also asked for seconds.

As this was the first time that the International Committee had done this, the plan was just to get Club members to fill the boxes but we were also supported by some local scout and guide troops and one of the vilage schools. Some of them even filled extra boxes.

It was really encouraging to get the boxes back heavier than they went out. On the boxes it asked for a donation which was suggested could be used to offset the purchase of the boxes. The money donated hs been returned to the Club's charity fund and hopefully will be used to get more boxes for next year.

There has been positive feedback from club members about the project and we would like to participate in the scheme again, perhaps with greater liaison with schools and scout/guide troops to maximise the benefits that we can give to children who would ordinarily have nothing to look forward to at Christmas 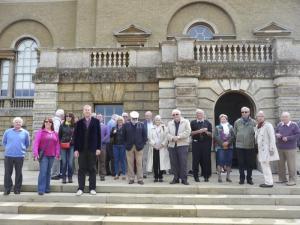 more Visit from our friends from Grenoble Sud