At end of June 2015, Dr Binod Amatya, a member of our Club flew to Kathmandu. Binod is an experienced civil/structural engineer. 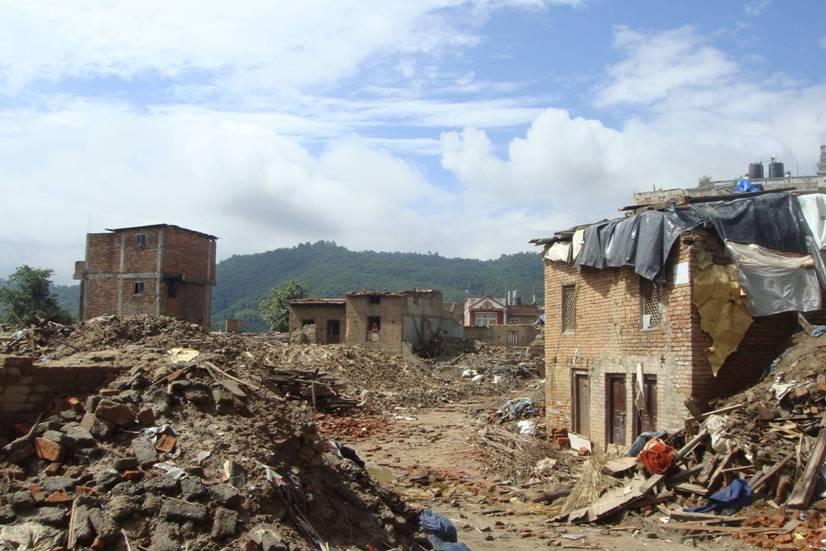 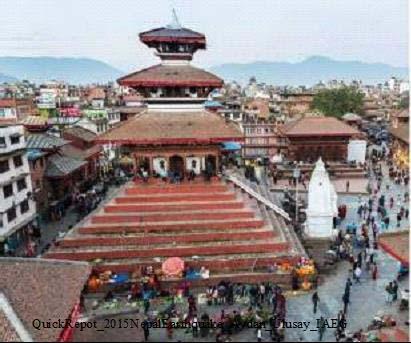 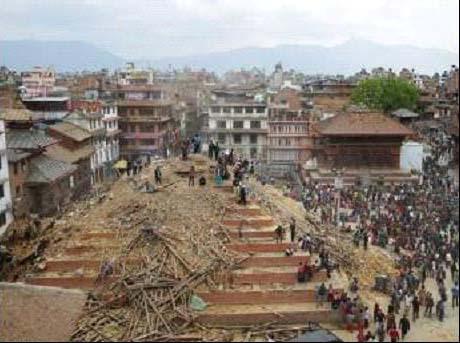 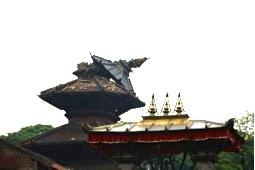 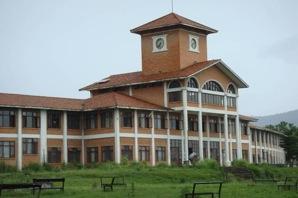 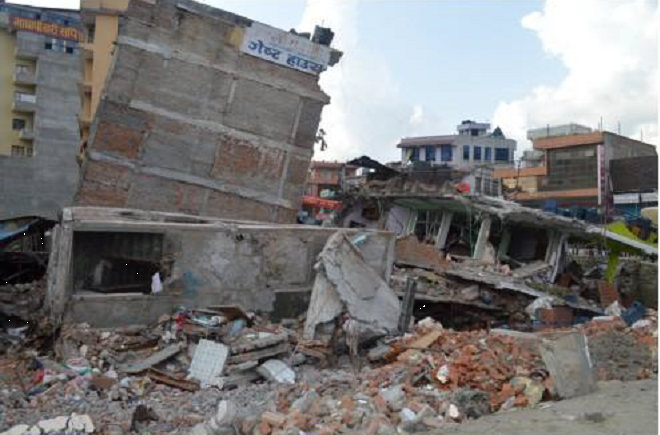 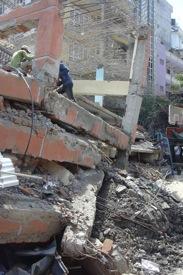 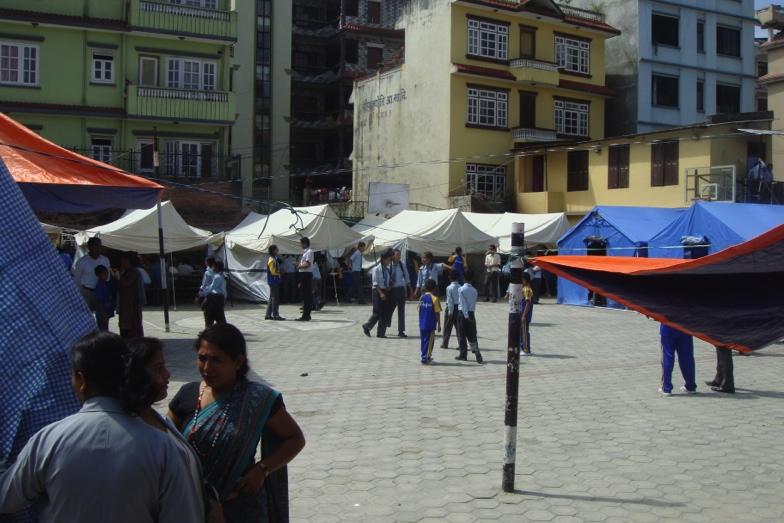 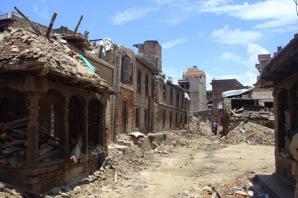 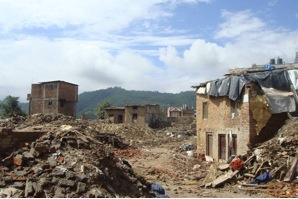 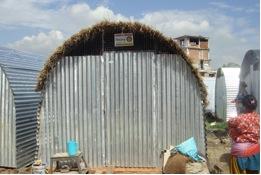 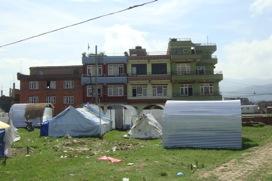 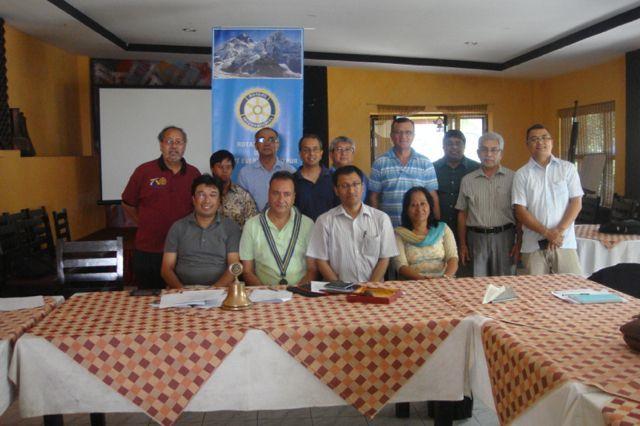 At end of June Rtn Binod Amatya flew to Kathmandu. During the two weeks he was there he visited his family, who had been shocked by the eathquakes but had survived. But the other important objective of his visit was to see for himself the devastated areas and to assess the scope for renewal, using his civil engineering background. Whilst there he attended two meetings of the Rotary Club of Mount Everest Lalitpur.

"A major earthquake of 7.8 magnitude hit Nepal on 25 April 2015 and devastated the country and its capital, worsened by the major after-shock of 7.3 magnitude on 12th May. I felt it was my duty to travel back home to see friends and family who were in need and offer them advice for rehabilitation and reconstruction of their houses.  I flew for Kathmandu in mid-June.

“I took an excursion around the Kathmandu valley to assess the damage  at various locations, find out reasons for variation and develop ideas for future regeneration of the valley. I found that many temples and traditional buildings of the World Heritage sites of the Kathmandu Valley were partly or fully damaged. Lack of regular maintenance of the heritage structures seemed to be the major reason for the devastation.

“Many old settlements of the valley where buildings were mostly of traditional type, built with brick-mud mortar, were partly or fully devastated. In some parts of the capital, the damage was minimal. Most of the buildings built with adequate engineering input had minor or no damage at all. Some of this variation could be attributed to ground condition.

“The damage level for the non-engineered reinforced cement concrete (RCC) structure varies with locations. Some new settlements of the valley such as north-west part of the capital suffered major damage even though the buildings at the area were newly built with RCC. One of the causes appeared to be weaker ground condition, with problems of liquefaction and soft soil.  But these buildings had been built irrespective of ground condition and with limited engineering input. The city I concluded that all rebuilding in the area needs to be constructed with reference to the ground conditions and with knowledge of earthquake resistant building techniques.”

Binod subsequently presented his findings to our Club and we propose to work out how best we can help. 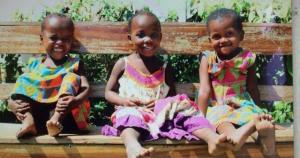 With help from the Rotary Club of Mwanza in Tanzania and a grant from Rotary Foundation, we were able to provide a much needed generator for a Baby Home

This article highlights the advantages obtained by co-operation between clubs when takling a major project. 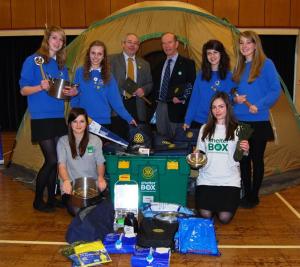 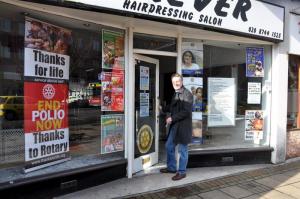 Thanks for Life publicity campaign. February 2010 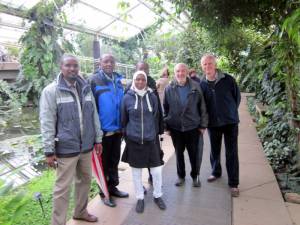 Two teacher and two pupils from Madogo School in Kenya are on an exchange visit to Waldegrave School in Twickenham. 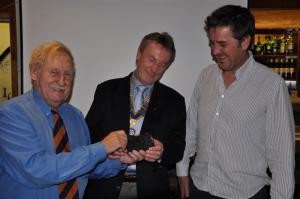 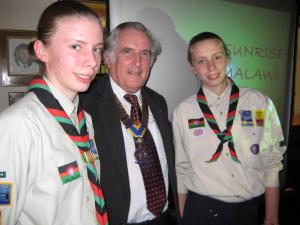 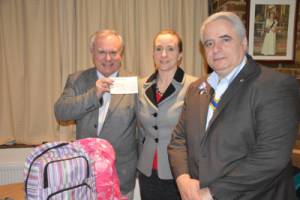 Fiona Lynch from the Charity Mary's Meals is presented with 20 filled school backpacks and a cheque for £140 when she visited us at the completion of our efforts for the charity last year. 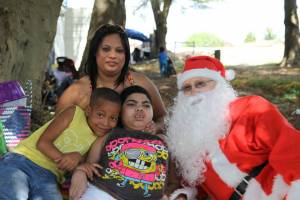 Our Father Christmas in South Africa

Rotarian Robert Pritt was Father Christmas to the boys and girls in Iris House, a home for children with life-limiting conditions in Capetown 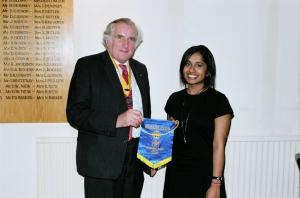 Greetings from RC of Kumasi February 2007 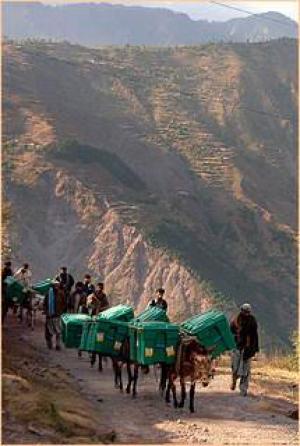