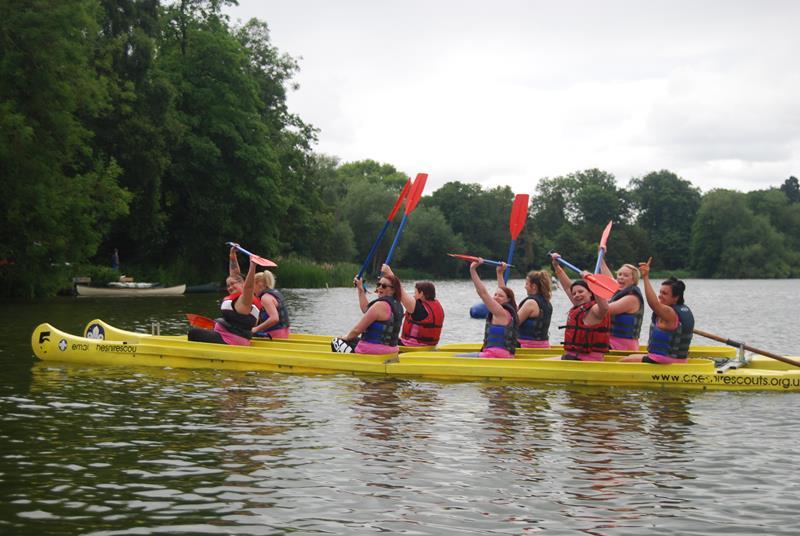 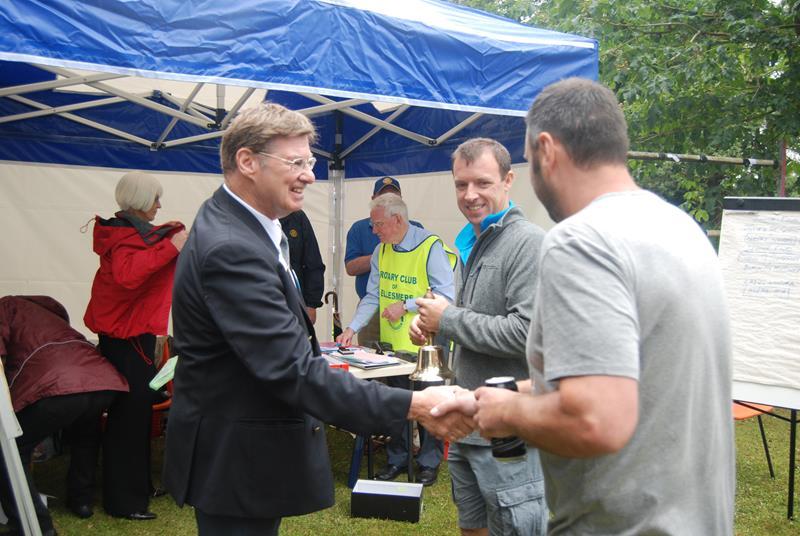 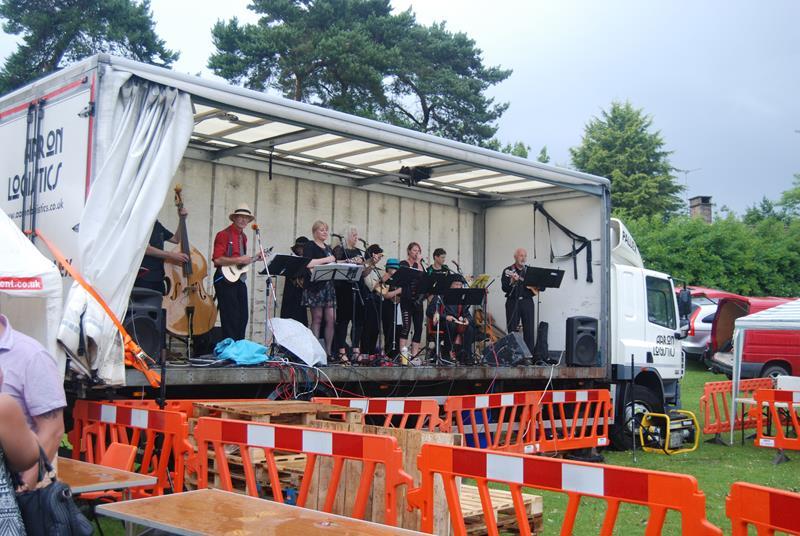 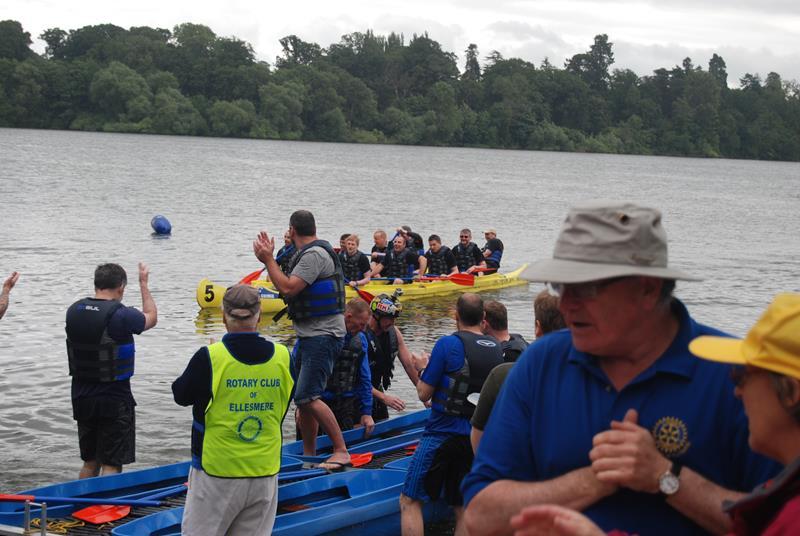 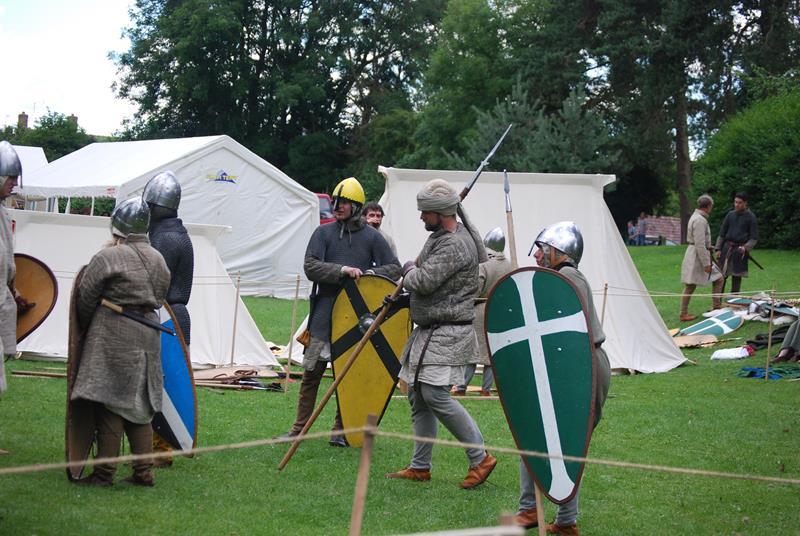 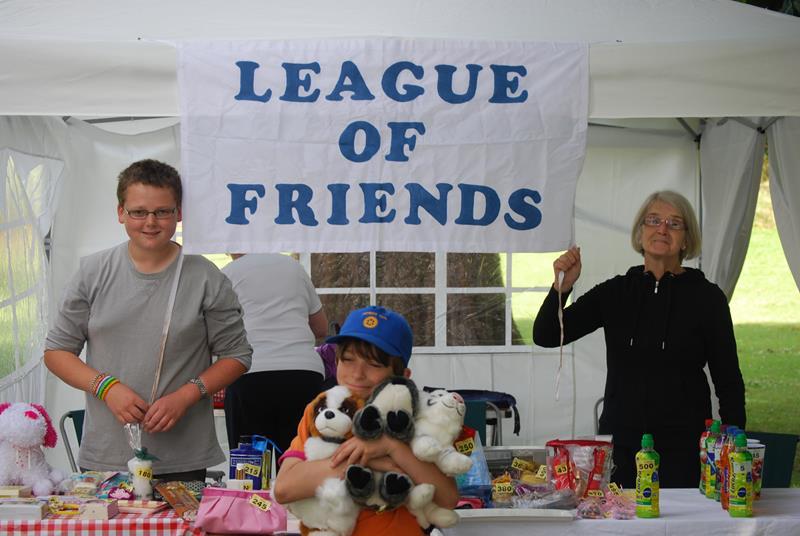 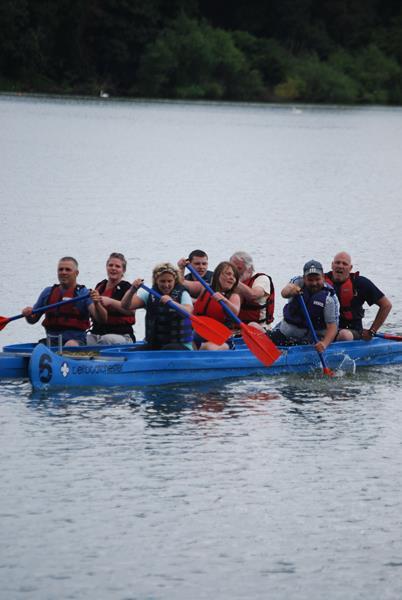 backdrop of changeable weather that never blunted the enthusiasm of the contestants.

spectators, only the Children’s Sports and the Martial Arts Display had to be cancelled on

grounds of safety, whilst the featured performances by Ukey Monsters were happily

unaffected by the rain.

A full programme of races in Adult Open, Ladies and Youth classes produced a number of

exciting finishes.  Prizes to the winners and runners up were presented by the Governor of

Torpedoes, Ladies winners were Mama Mia, whilst in the Youth final Cheeky Nandos

triumphed after a number of years of honing their technique.

This year the event was staged in support of Ellesmere Age Concern Day Centre, Ellesmere

Scout Group and Ellesmere Rotary Charity Trust.  The Club would like to thank all those who

out in such large numbers to show their generosity.  Details of the proceeds will be

published as soon as possible.

Anyone wishing to find out more about the activities of the Rotary Club of Ellesmere, or who 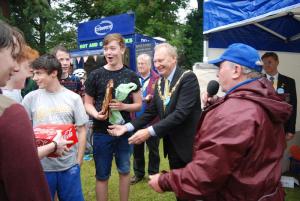 Regatta 2015 Sunday July 5 Organised by Ellesmere Rotary Club. A fun day in Cremorne Gardens for all the family 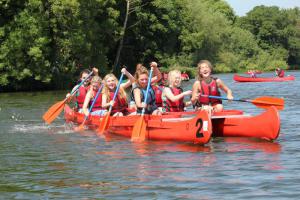