Latest News/ The Press and Us 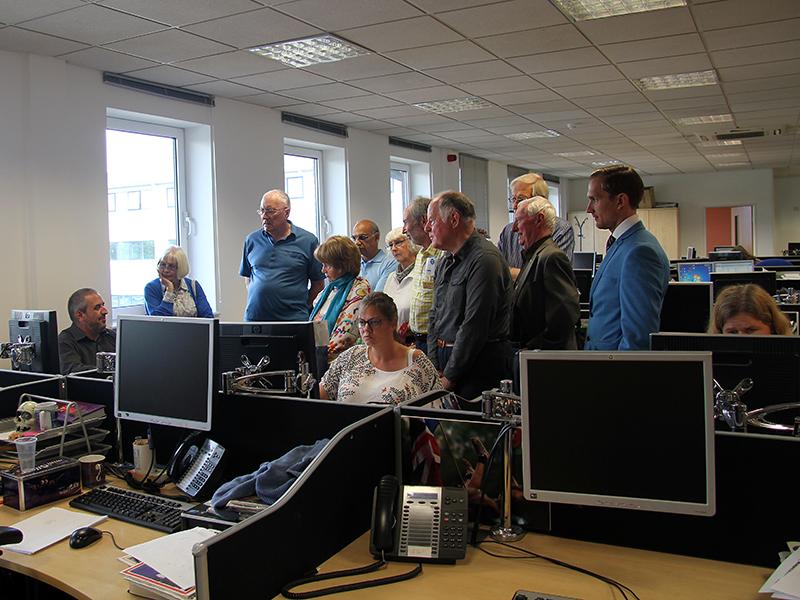 Sub-editing is a craft 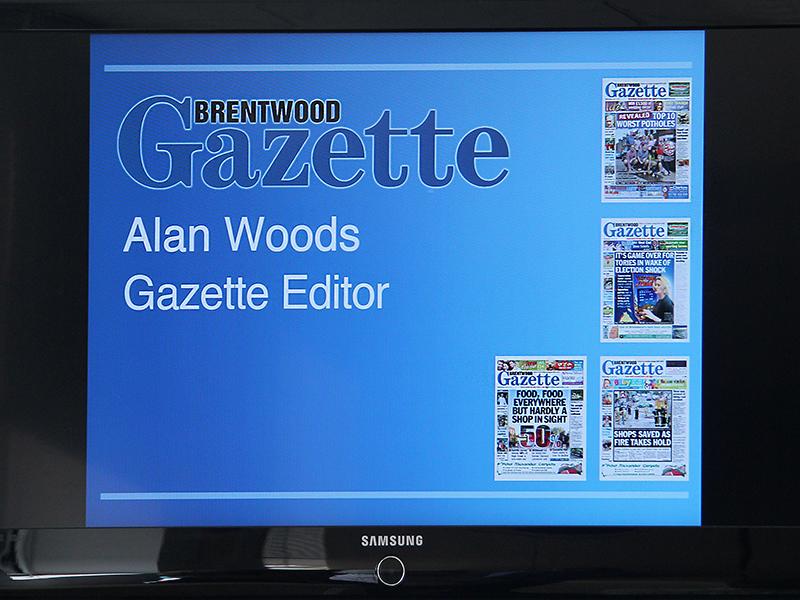 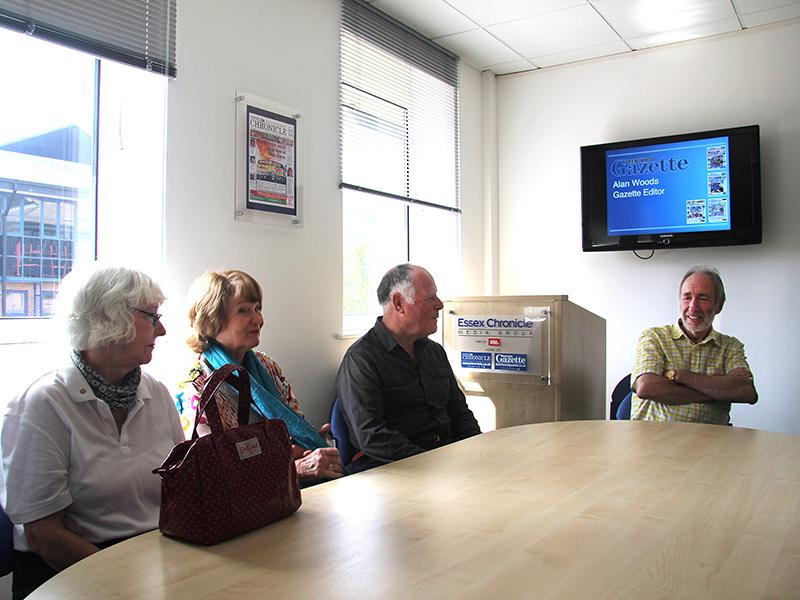 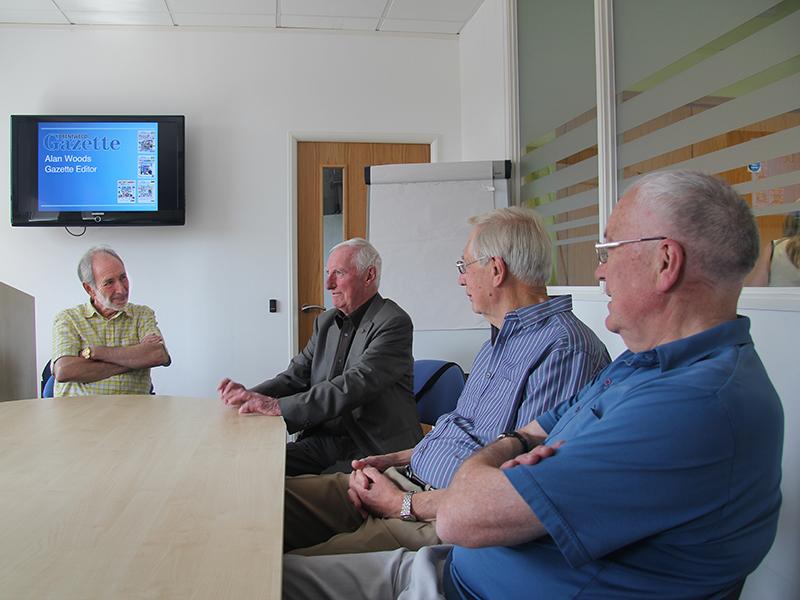 A Quiet Day at the Office 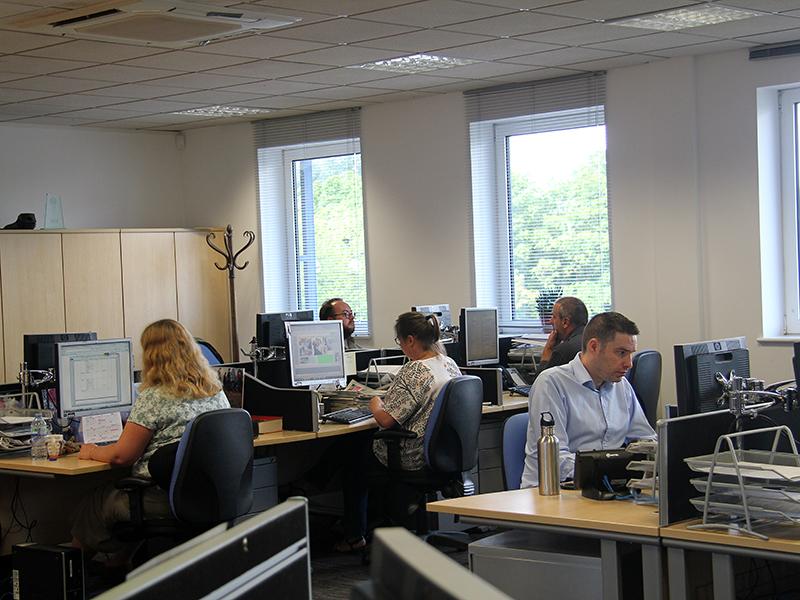 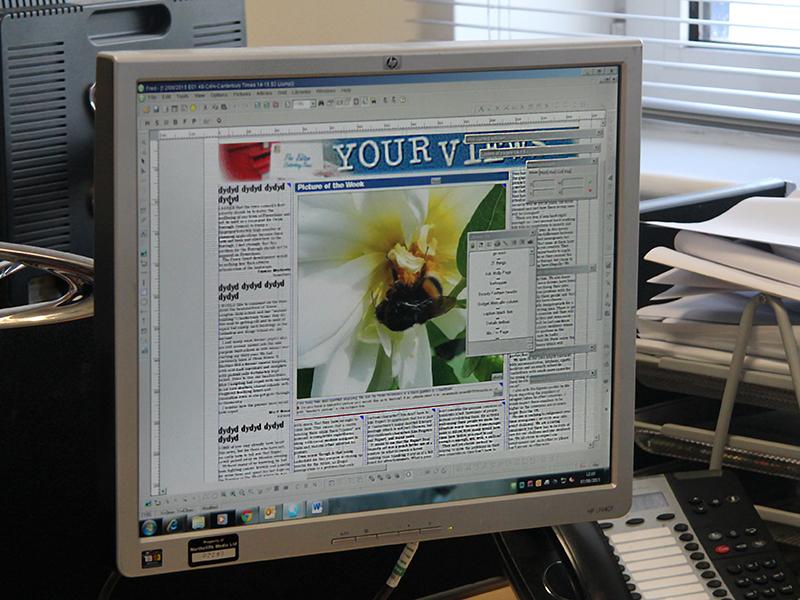 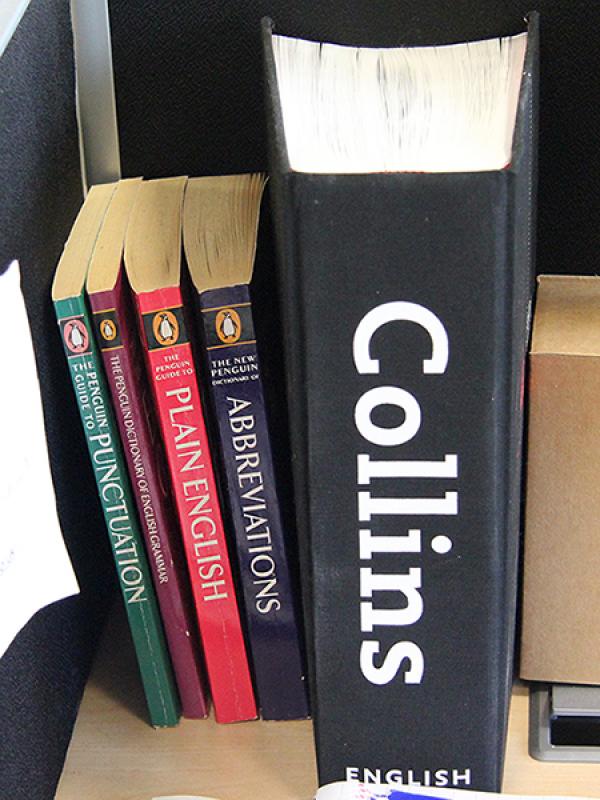 SubEditor Tools Of The Trade 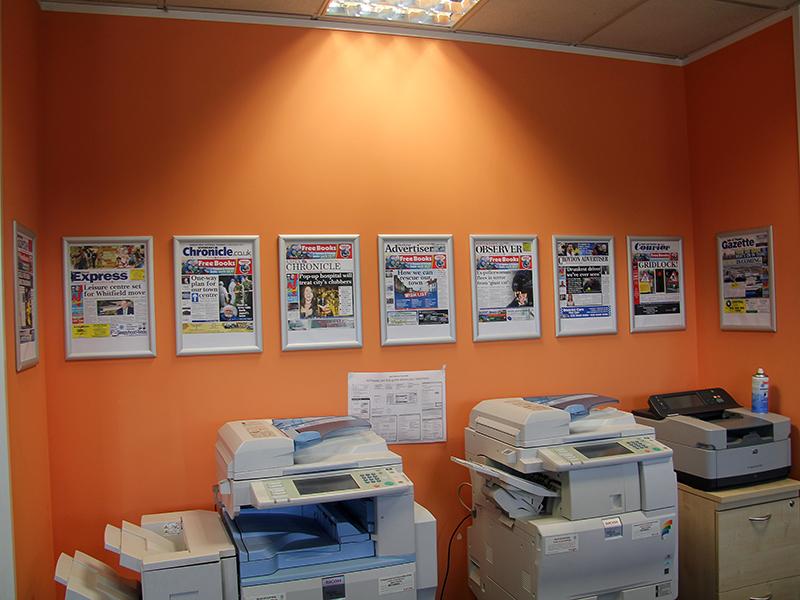 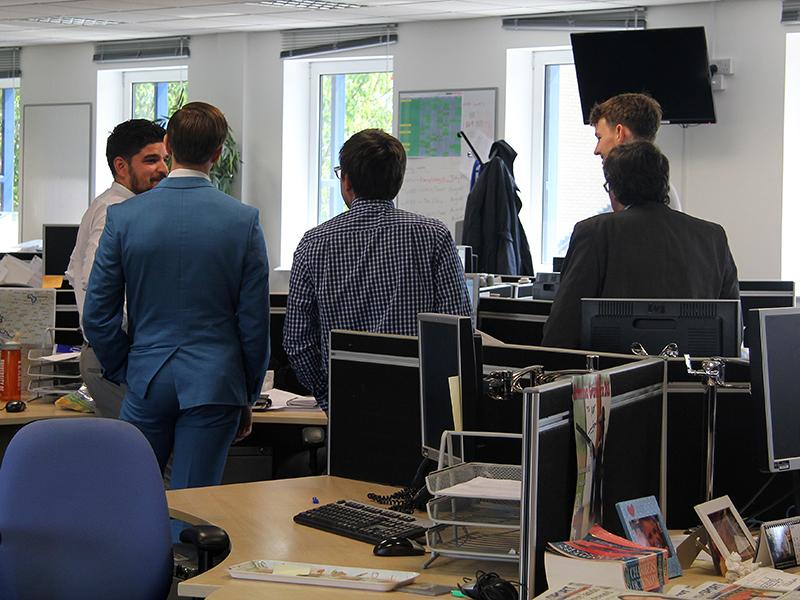 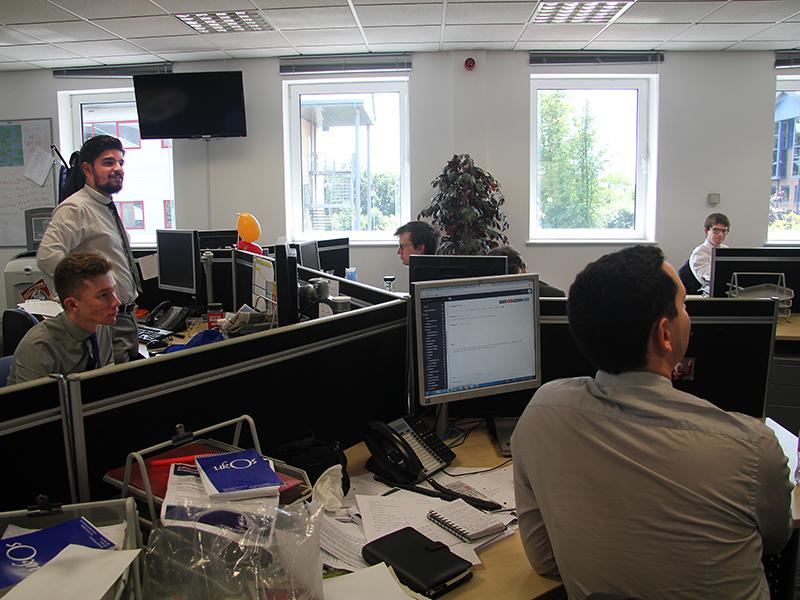 Shall we run it 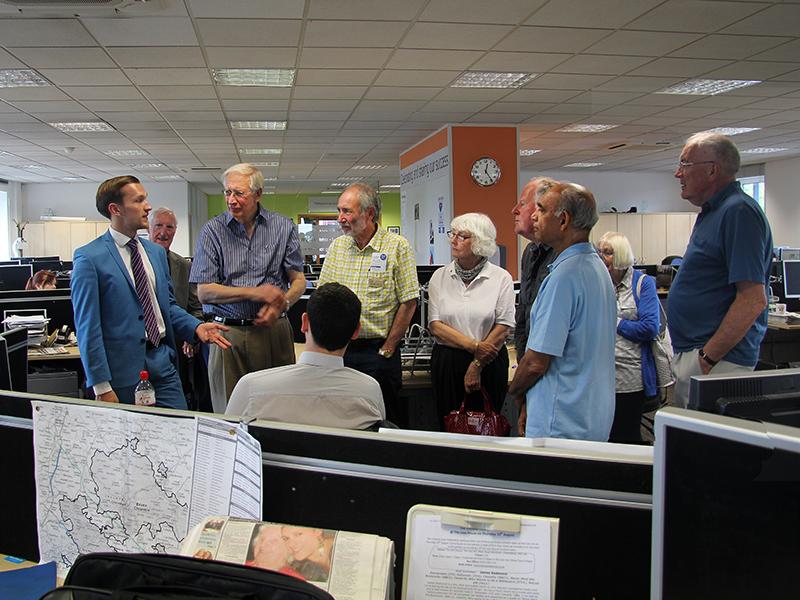 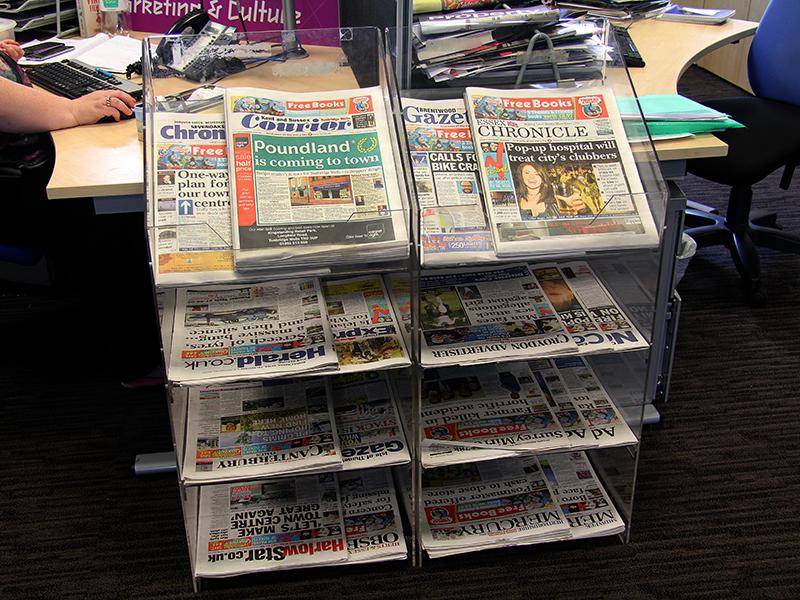 43 Titles from one office

Working with the Billericay Gazette

On Friday, August 7 President Ed Harrison led a delegation of ten club members and wives to visit the offices of the Billericay Gazette to see how the paper operates - Mike Sinclair, Norman Bishop, Peter and Wendy Greene, Chandra and Maya Gupta, Peter and Christabel Strong, and myself (who realised that it was a whole new world from the one I left 20 years ago.)

The Press in general and the local press in particular often take stick, sometimes deserved, sometimes not.  And sometimes awareness can help. Which is why, having established such a working rapport with the Gazette whereby they now give Rotary such a high profile, it seemed an idea for us to see it from their side.  How they operate, the pressure they are under to produce, how they gather the news and the features, how they research the markets and how  they make up the pages each week.

After an initial introduction and video display by Editor Alan Woods in the board room, at which chief Gazette reporter Joe Sturdy and  Circulation Director, Zoe Fullalove also outlined their duties, we were given a tour of the newsroom to meet with experienced sub-editor Glen Oldershaw and some of the crime reporters. This was timely as more information was breaking about the alleged murder incident at Little Burstead - something of a rare occurence in "dozy" Billericay but nothing of which can be discussed here for legal reasons. But it was, in newspaper terms, a "hot" story and one which excited us as much as the Gazette reporters on the case.

Facts we learned:
* The total circulation of the Gazette series is 10,000-11,000 copies a week, mostly in Brentwood but the Billericay and Wickford edition circulates at over 3,000 copies, mostly on a door-to-door delivery basis.
* In all 43 titles across Essex, Herts, Kent and Surrey are produced at the offices in Kestral House at the Hedgerows Business Park in Chelmsford.  These range from Thanet, canterbury, Sevenoaks and Tunbridge Wells in Kent to Croydon and Reigate in Surrey and several in Hertfordshire.  All are edited at Chelmsford by a team of sub-editors and scrutinised thoroughly by the editor when complete, before being sent to Broxbourne for printing.
* The feature pages are started on before the weekend but the news pages are put together on what Alan Woods describes as "Manic Monday".  Deadline for Wednesday's Gazette is 1.00pm Tuesday.   " We must not miss that deadline," he stressed. "Time is money and a missed deadline by one of our papers can mean a severe delay on the publication of the other titles."

Zoe told us:  "We are the unseen section of the paper.  We have to look at everything  from market research, to potential outlets - newsagents, supermarkets, promotional opportunities and even have to consider the weather - will we sell more on a wet day or a sunny day?  Promotions are vital and we now show off the paper at events such as the recent Summerfest in Billericay."
On the tour of the newsroom which, with a computer at more than sixty desks,  might be right out of the Kennedy Space Centre, sub-editors were putting together early pages - choosing the best bridal photograph for the wedding spread for example. Glen Oldershaw, who started his career in Colchester, has done it all in journalism - reporter, news editor, editor. He glowed with pride in his role as sub-editor with special responsibilities and we literally had to drag ourselves away for the official "team" photograph with Alan before thanking him and departing.

Verdict as we adjourned to the Baker's Arms in Stock for post-visit pie and pint, was:  "Well worth the visit. We learned a lot."