Wine Afternoon with Clive and Ruth

Wine tasting and Music at Sutton Poyntz to raise funds for Nepal. Use the arrows to scroll through the pictures. 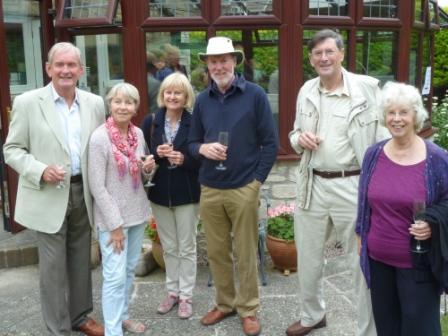 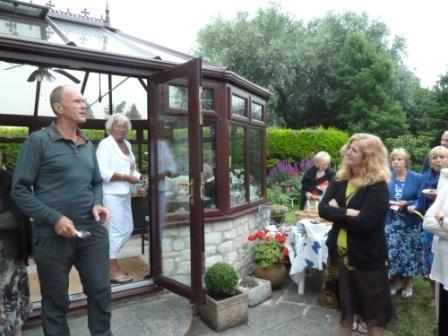 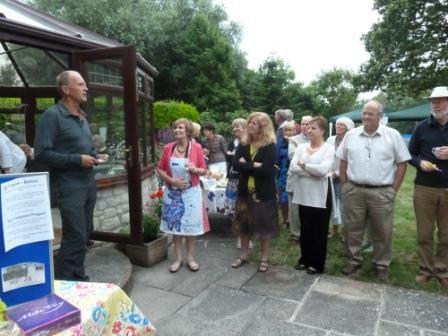 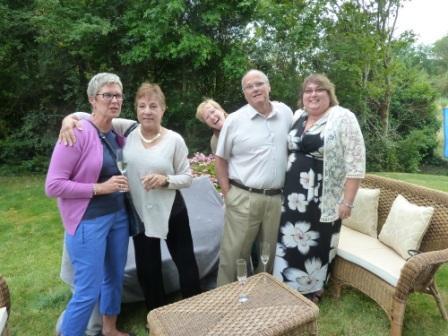 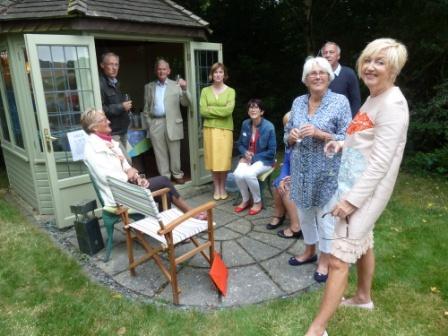 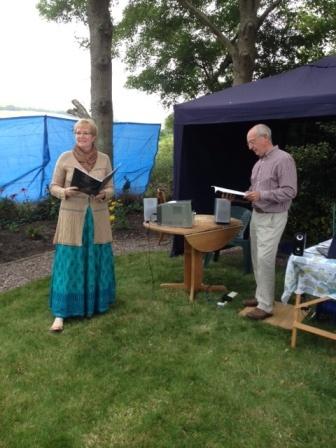 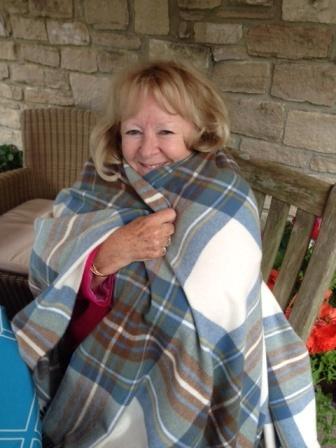 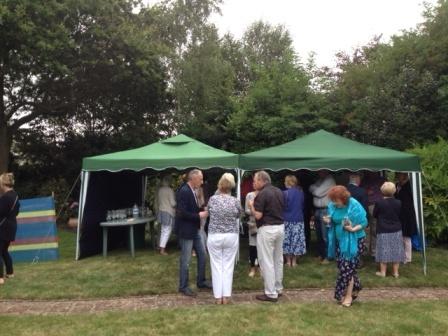 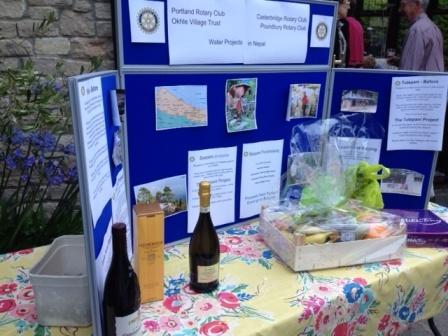 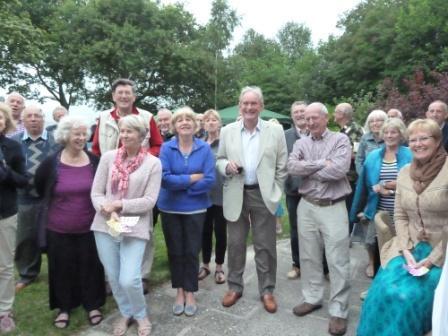 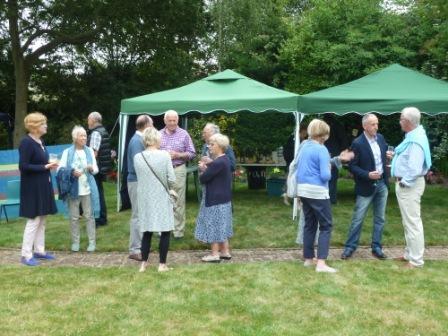 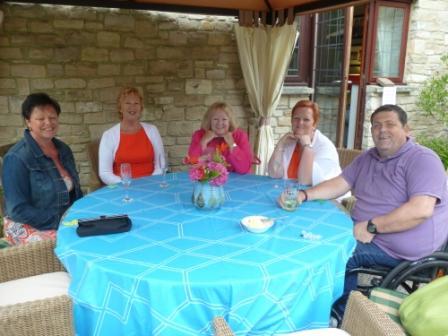 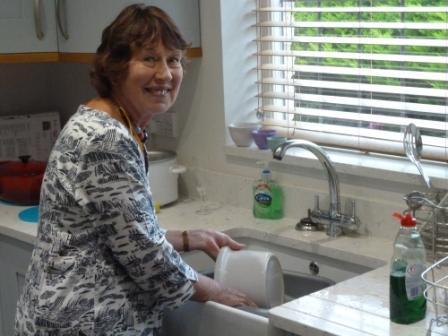 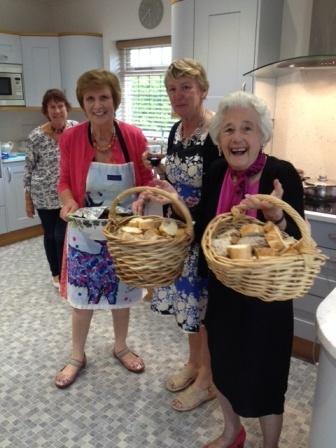 Wine afternoon at Clive and Ruth’s

After the brilliant weather on Saturday it was slightly disappointing to have a cool wind and cloud on Sunday. However that did not dampen peoples spirits in the least.

Nearly seventy people attended and were welcomed with a glass of Prosecco, followed by the opportunity to taste 32 different wines. Some were really good but there was an absolutely terrible South African wine that we poured away! Old and new world were represented with some old clarets, and wines from the USA to New Zealand. Clive and Sarah entertained us with singing to sound tracks from scores such as Phantom.

For supper Ruth, Judith, and Judy cooked all the casseroles to perfection and Ruth Judith, Judy, Richard, Evelyn and Pat all created beautiful desserts.

Thanks to Janet for organizing the raffle and for all the helpers setting up and taking down.

Thanks to everyone who supported the event which raised (including the raffle) £851.00 for the Baspani water project in Nepal. Fantastic work everybody! 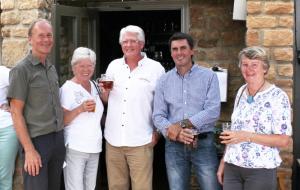 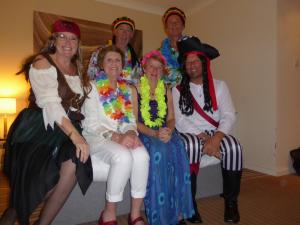 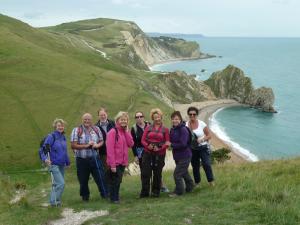 more Along the coast from Ringstead to Lulworth 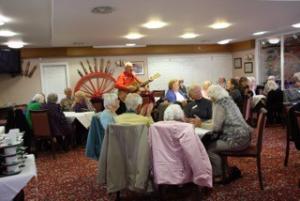 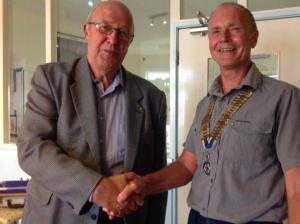 more Mike was inducted at our meeting on 11th August

more A walk in the Purbecks

more Around the Dorset hills west of Cerne Abbas

more The first Rotary warm up walk, partly for Nepal, but mostly as a club social event, was a great success. 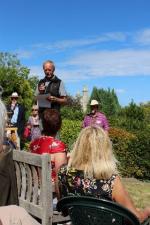 more Pictures from the Garden Party for Handover 5 July 2015

more Here are some Letters from the Kids

more Follow up visit on the water projects September 2014

more Visit to Nepal in November 2013 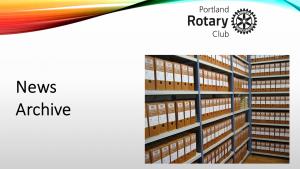