A momentous day in the eradication of Polio world-wide 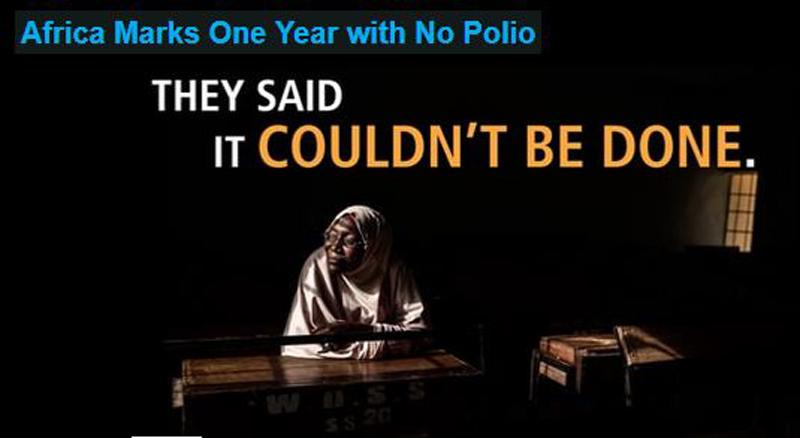 11th August 2015 marks the day that the whole continent of Africa has been polio free for 12 months. This leaves only 2 countries where polio is still endemic, Afghanistan and Pakistan. And progress in both is good toward the final elimination of polio from the planet.

Work started in this campaign as far back as February 1985 and the history to date can be found here. And on other pages linked to this here.

The Family of Rotary in Jersey (the two Rotary Clubs of Jersey and de la Manche together with the Inner Wheel Club of Jersey) has done their part along with over 1.2 million Rotarians around the world.  The Jersey Family of Rotary has raised over £140,000 toward this cause and Rotarians worldwide have raised over $300 million. Further help from the Bill and Melinda Gates Foundation has meant that in 30 years over $500 million has been raised in the cause of Polio Eradication and we are now almost there.

A progress report on the position in June 2015 can we watched here. The Polio Eradication Director of the World Health Organisations speaks to the Rotary International Convention in Sao Paulo Brazil.

For more stories of the work to eradicate polio go here. 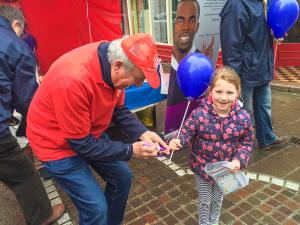 A fund raising flag day to raise funds to EndPolioNow 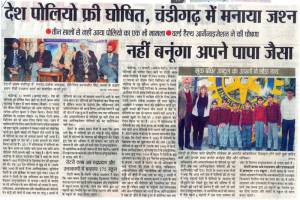 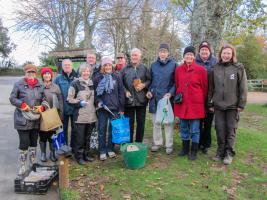 Digging for Victory - Over Polio.

Planting Crocus at Durrell to promote Polio Eradication when they bloom. 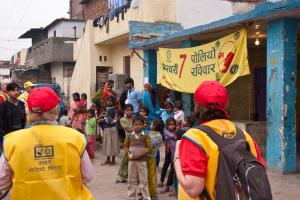 The Latest News on Polio Eradication

Reports on the current number of cases reported in the year to date.