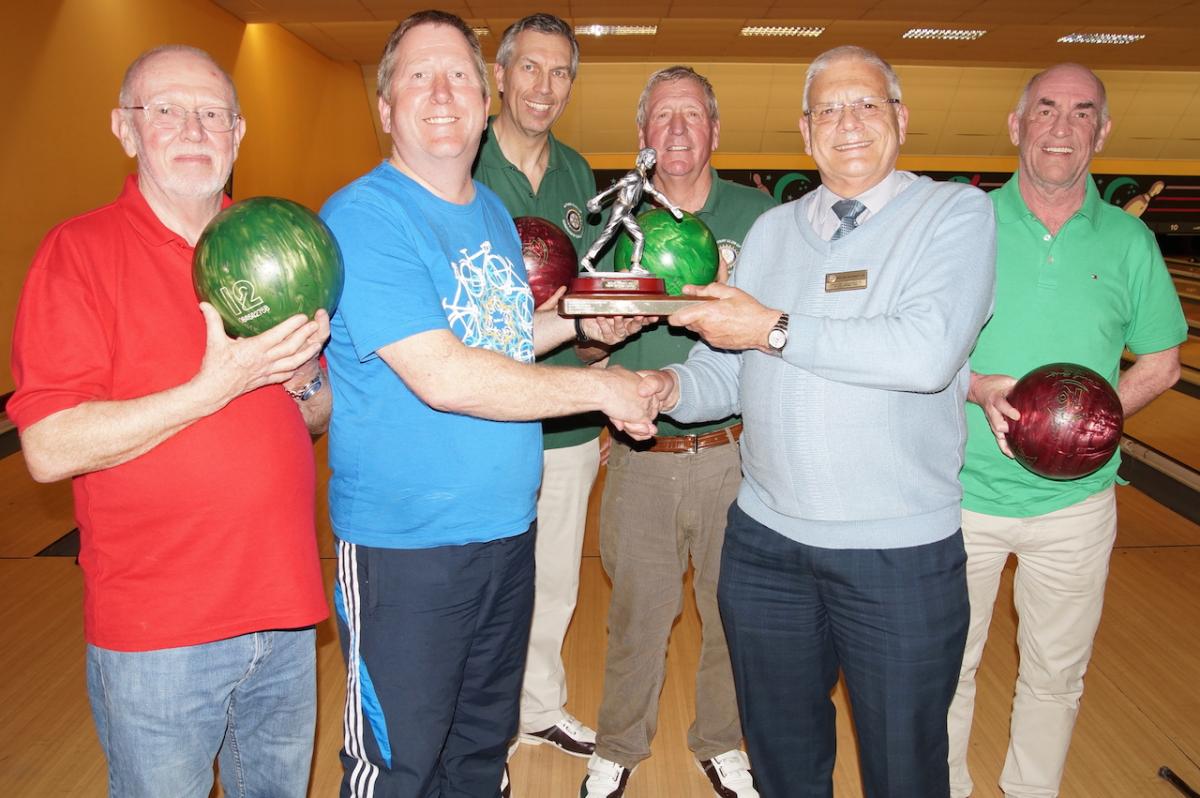 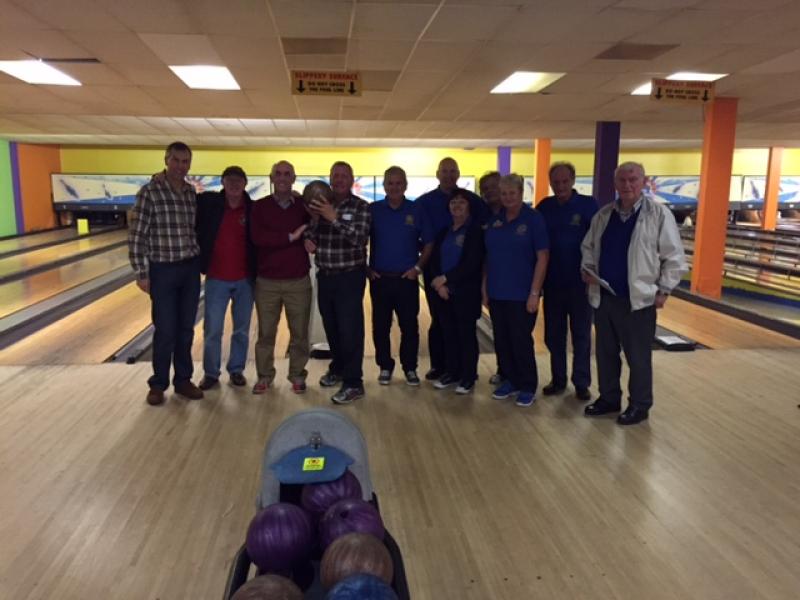 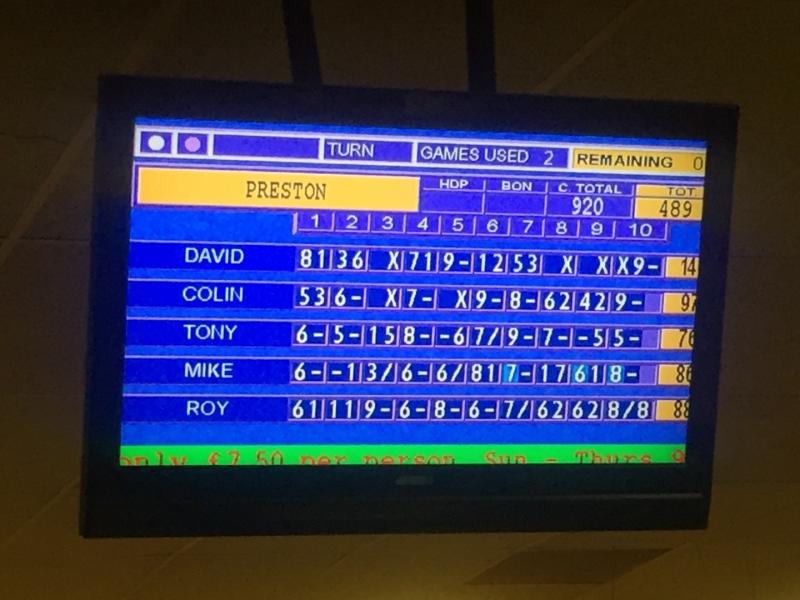 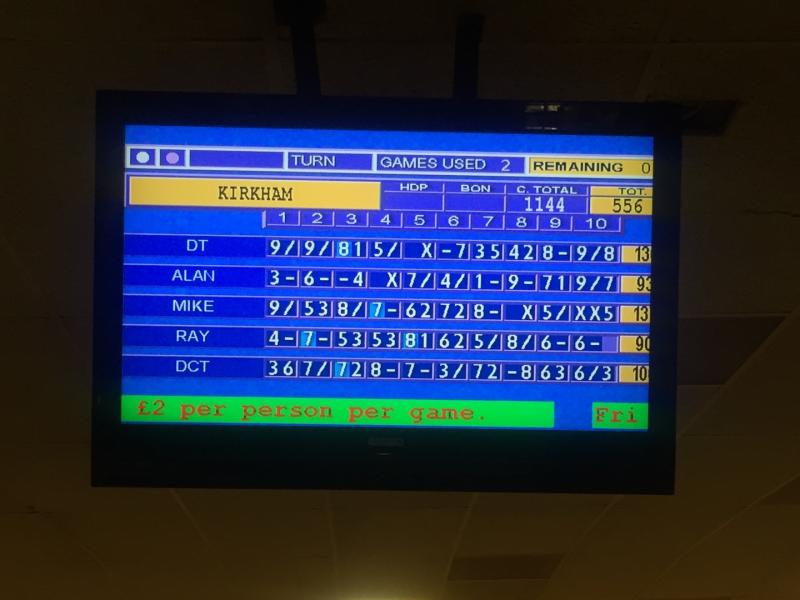 Our second round is a home fixture against The Rotary Club of Fleetwood to be played on the 26th October 2015.  The match was played over two rounds at The MegaBowl in Preston.

Our third round is a home fixture against the Rotary Club of Preston South.  The match was played over two rounds at the YMCA at Thornton Cleverleys.

Our forth round and effectively the quarter final is a home fixture again Preston Rotary Club. On the night we managed to beat our worthy opponents. We look forward to the semi's against either Church and Oswaldtwistle or Pendle View.

Our fifth round and the semi final of the competition saw us draw against Church and Oswaldtwistle. Both teams were evenly matched. Everyone played consistently but Alan Wilman in the second game has a stormer scoring a total of 150! The team also bagged twelve strikes between them and twenty six spares.

It was only right that the final match was a close run thing. After all it was the District final and both teams had worked hard to get there! In the first game Kirham took an early lead 630 to 533. The second game was a lot closer with Kirkham losing their nerve a little half way through whilst Brampton seemed to get better and better. However Kirkhams early lead proved too much of a hundle for Brampton to jump though they were jumping higher and higher towards the end of the game. Both teams would like to thank Assistant District Governor Miles Leadbetter PHF who very kindly travelled up to the venue at Morecambe and presented the prize to the winning team.