Members of our Club visit the tram depot 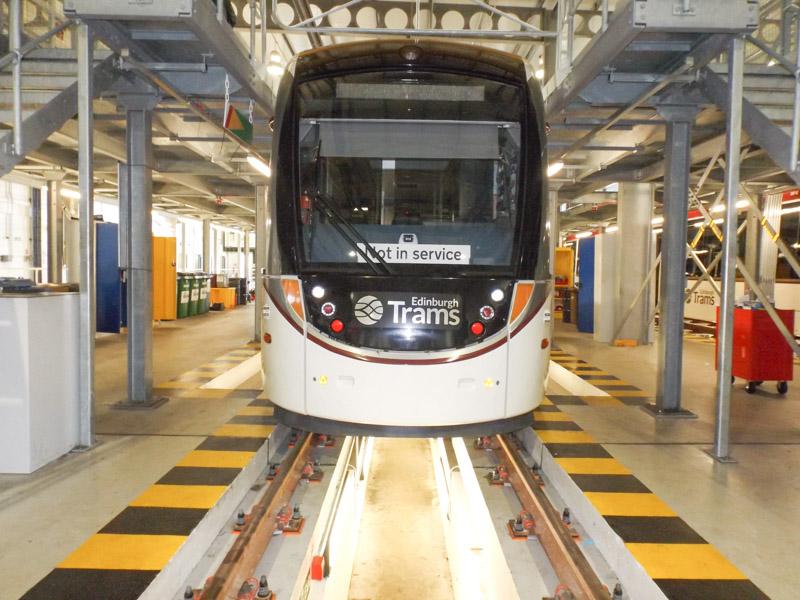 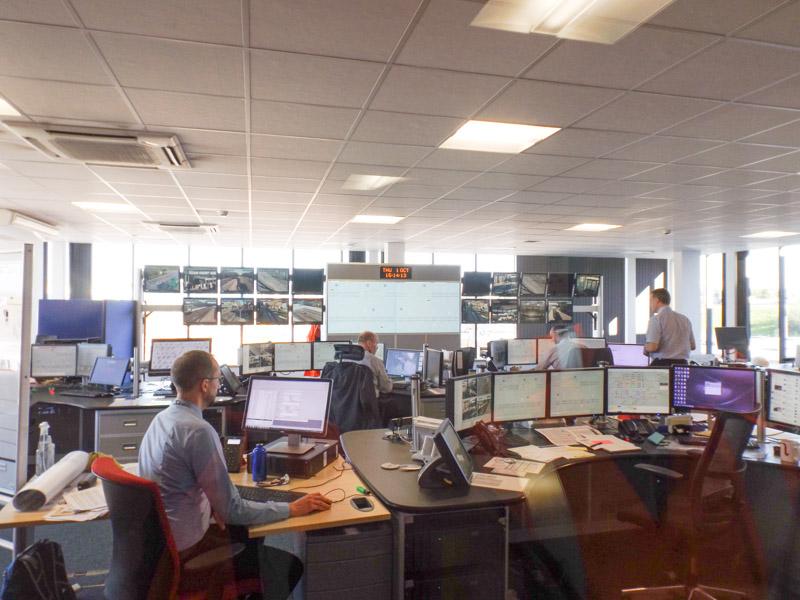 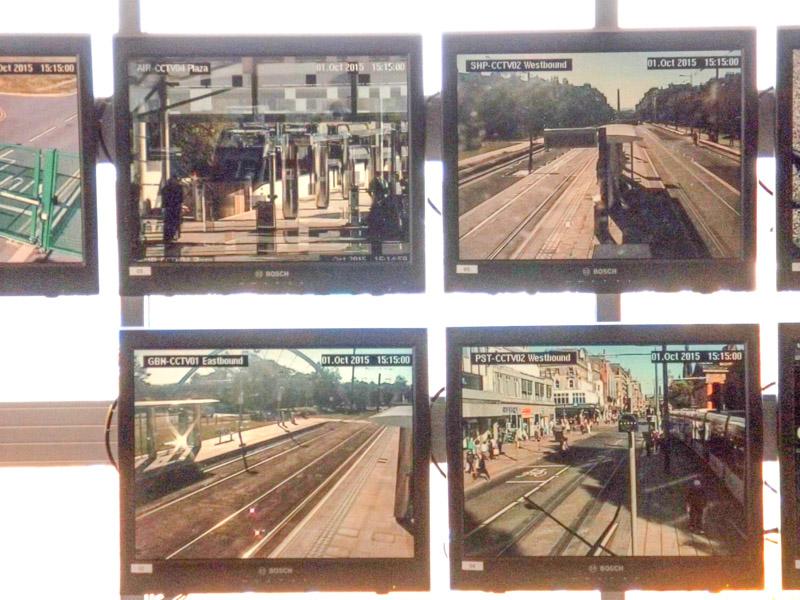 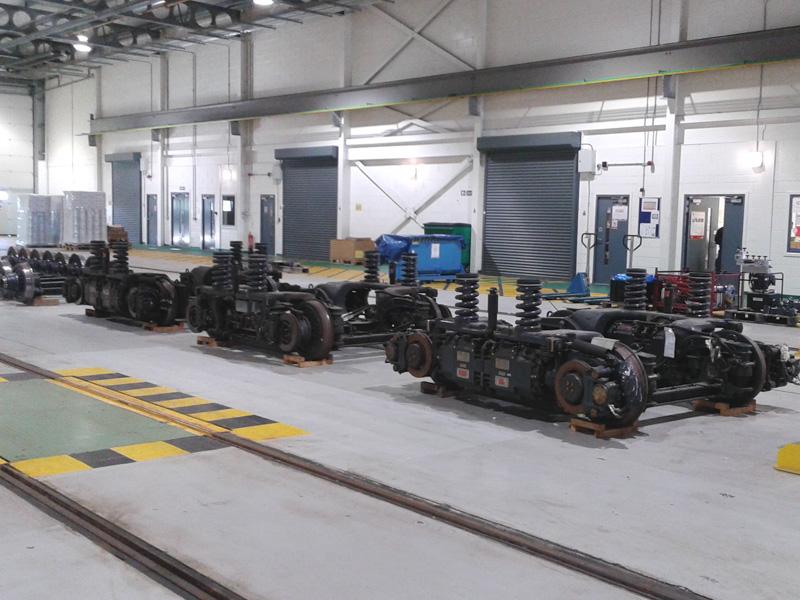 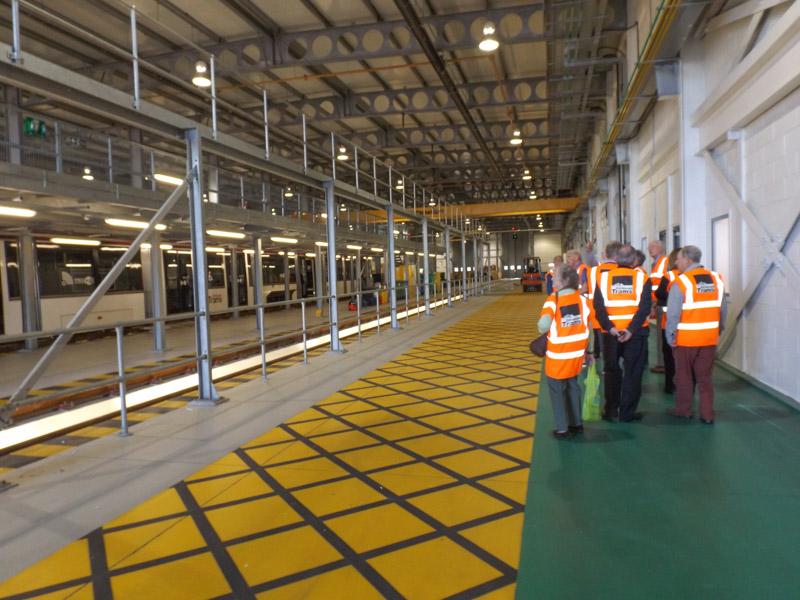 Eleven members of our Club attended by getting a tram from the Gyle stop to the Staff-only stop at the Gogar Tram Depot. They were met by Alf Orriell who is Stakeholder Engagement Manager and is employed by City of Edinburgh Council.

There are 20 staff based at the depot out of 120 in total. CEC own the Tram system assets and Transport for Edinburgh (TfE) have an agreement to operate the system for CEC.

Siemens supplied all control systems and have the ground floor of the building.

Bilfinger Berger was the main contractor for the project.

The Depot is located adjacent to the end of one of the runways of Edinburgh Airport so had to be constructed below existing ground level to avoid the runway flight path. This meant taking out 370,000 cubic metres of excavation and disposing of it in a local quarry. It was constructed between March 2007 and November 2012. During excavation a number of unexploded bombs from the war years were discovered and had to be disposed of!

A new Network Rail ground-level station is now under construction at Gogar which will link the rail network to the tram system and permit people travelling from Fife and the North to change over to an airport tram without going into Haymarket as at present.

The Depot contains all the infrastructure necessary to store and service the trams. It includes service bays with access to the undersides of tram vehicles, and overhead crane capable of lifting the body off the units, a machine to grind the wheels if a flat has been caused on the circumference and a wash bay that trams can pass through daily to clean off dirt.

Trams are located by GPS technology on the track and have the capability to spray lubricant on the tight sections of track. Trams also carry sand that can be used to increase traction in slippery conditions. Drivers have two-way communication with controllers in the depot and have on-board CCTV that they can use like wing-mirrors as well as external cameras that transmit back to the control centre continuously.

Trams have a normal frequency of 8 – 10 minutes but this can be reduced to 5 minutes at events like the Festival or Rugby Internationals. On any one day there are eleven trams in operation on the track, three on standby in case one has to be taken in for cleaning or servicing, and the remaining thirteen are in the stabling area. All spare trams are run periodically along the track to ensure they are operational by putting on 'conservation mileage'.

CEC claims that tram revenues are ahead of targets.

The visit was very enjoyable and Peter Cowlishaw thanked Alf and his colleague Sean for explaining everything and providing a most interesting visit.