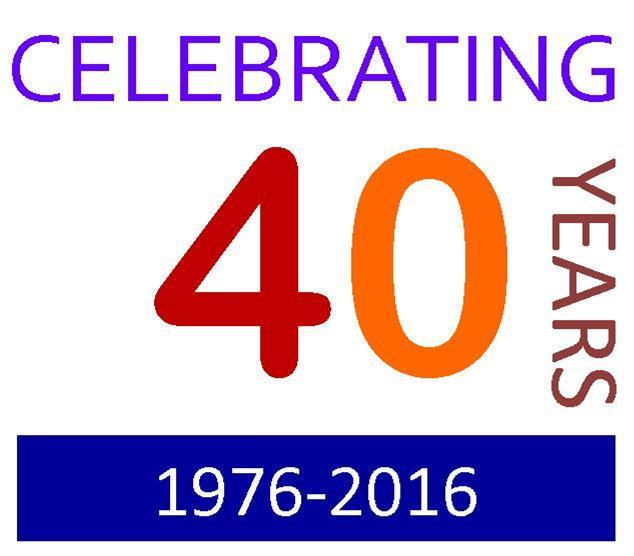 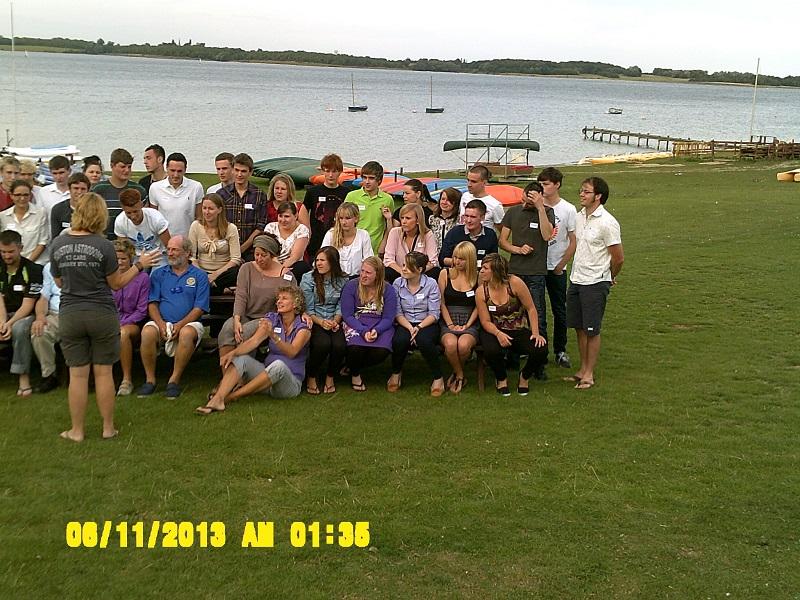 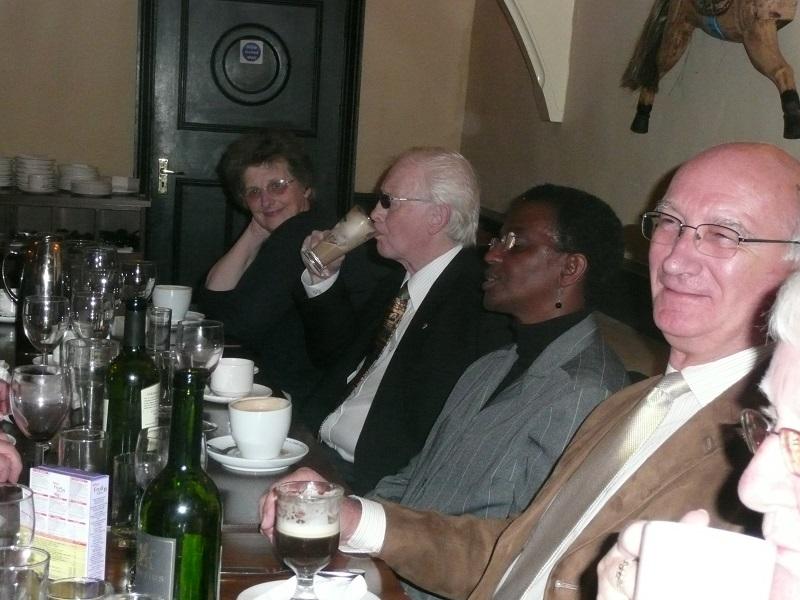 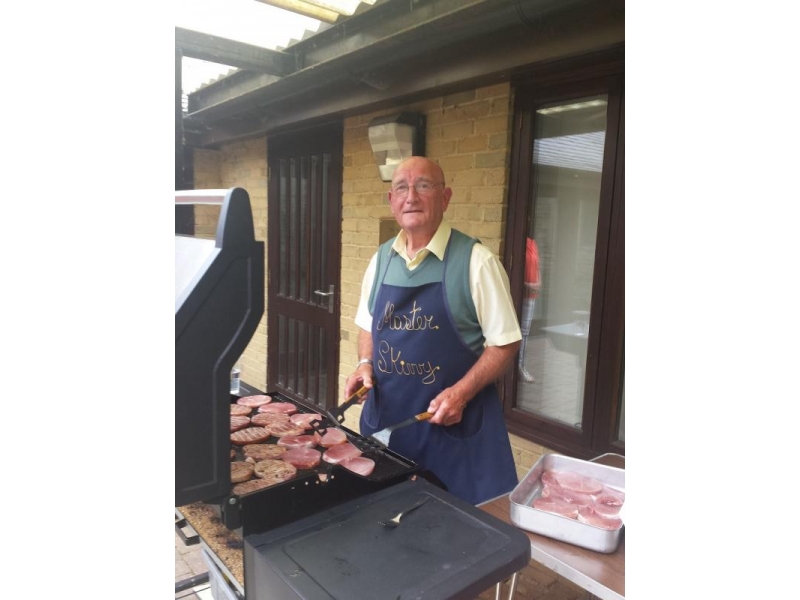 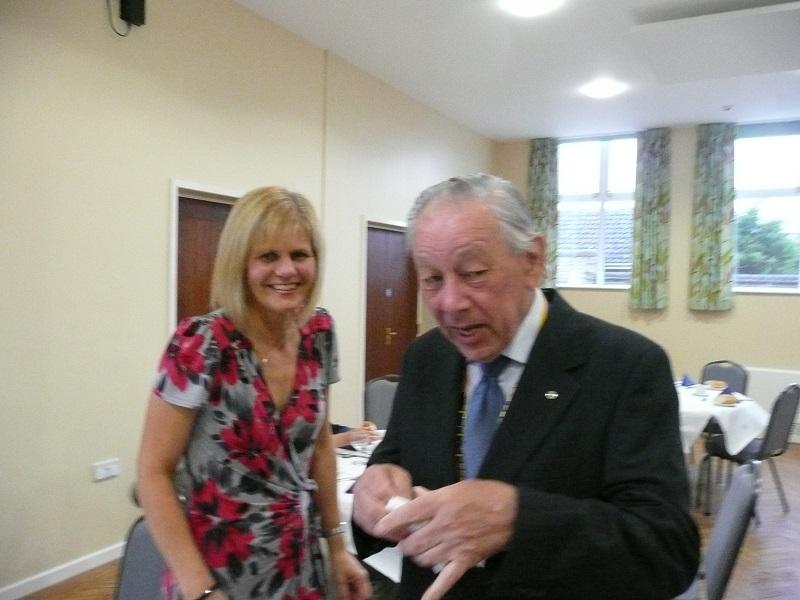 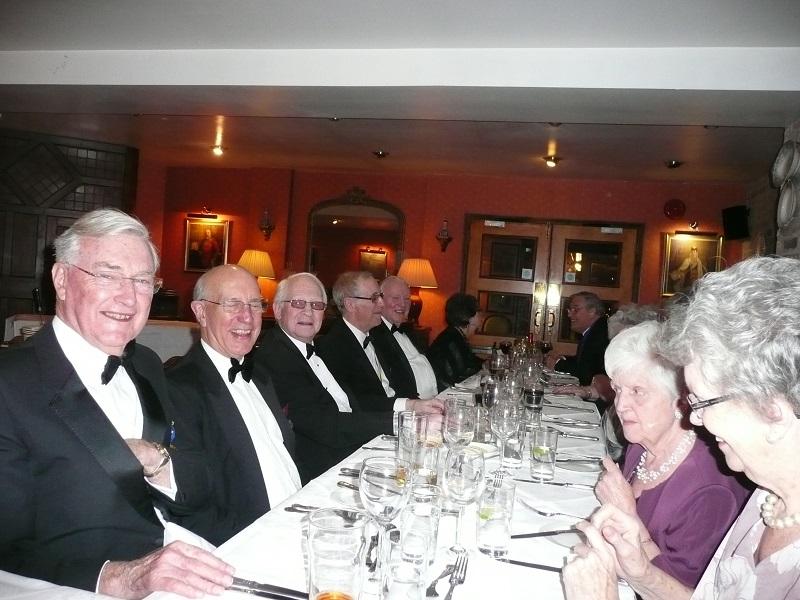 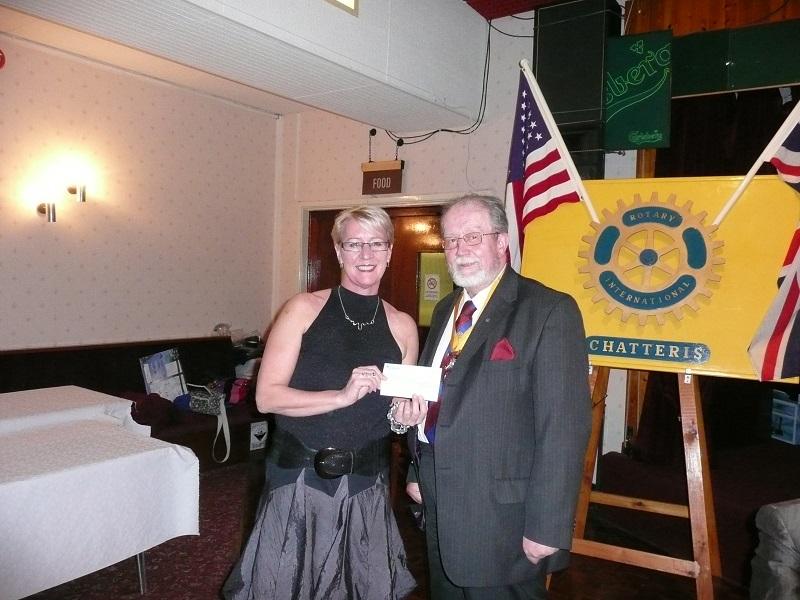 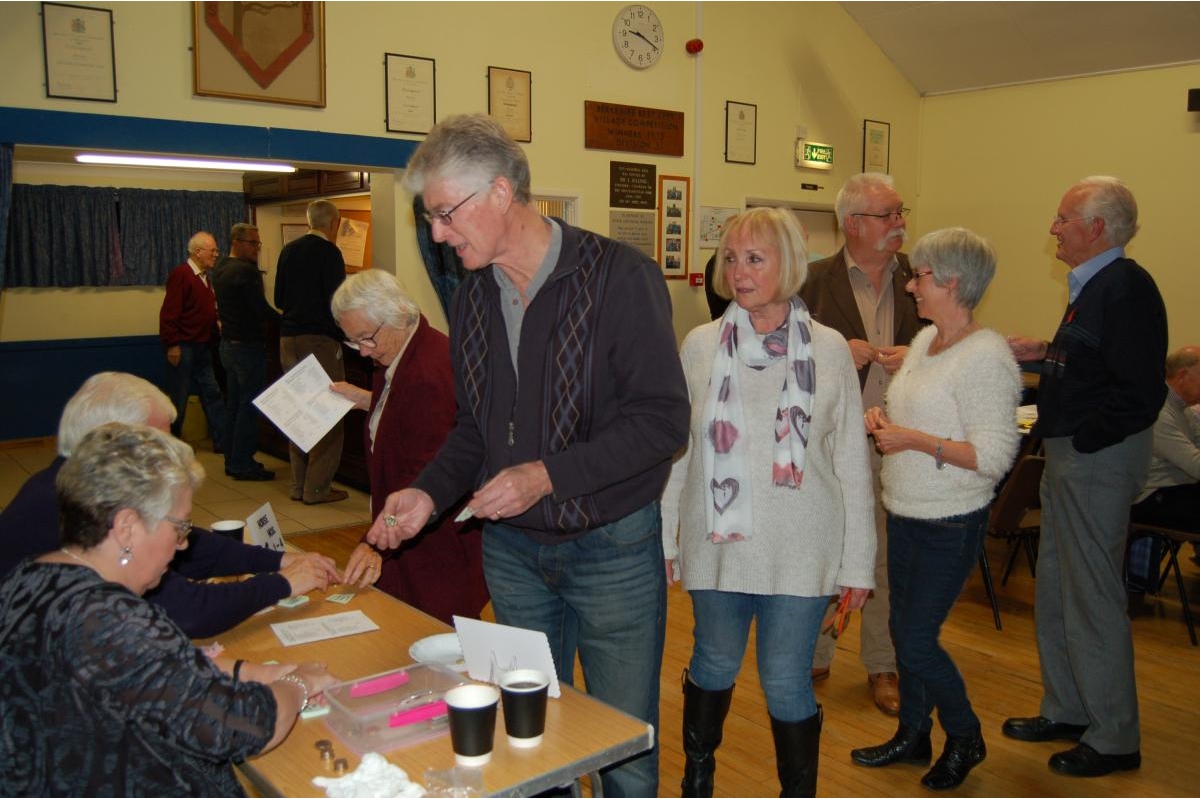 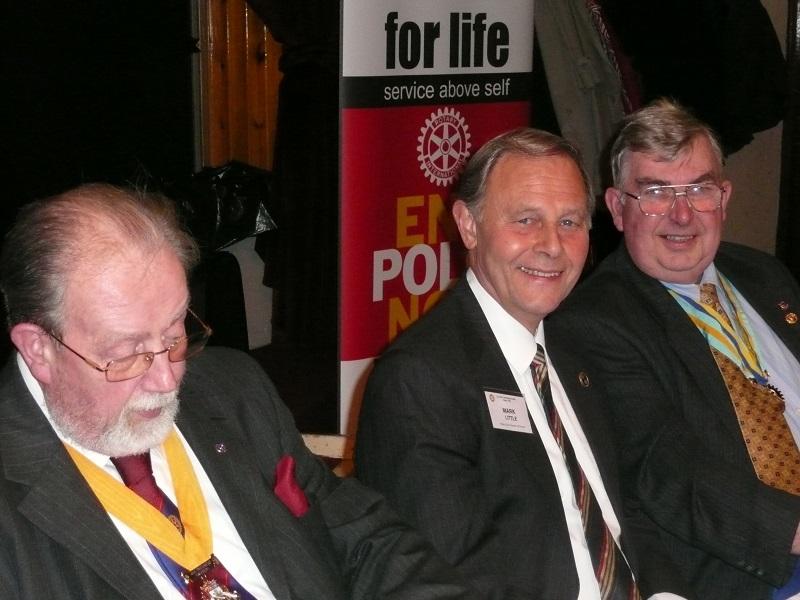 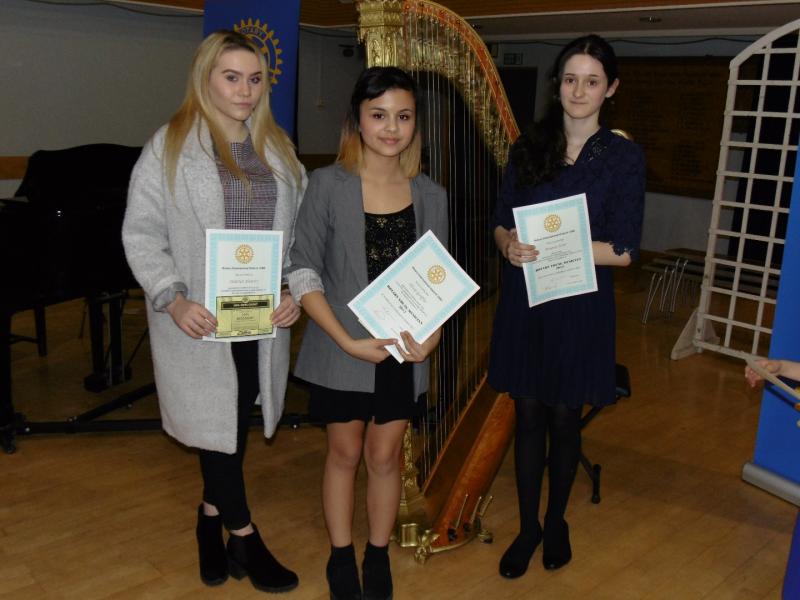 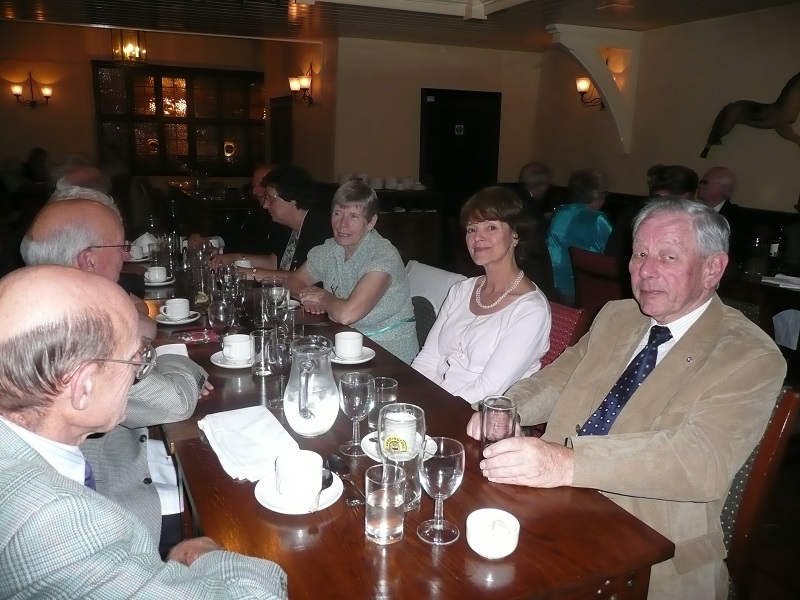 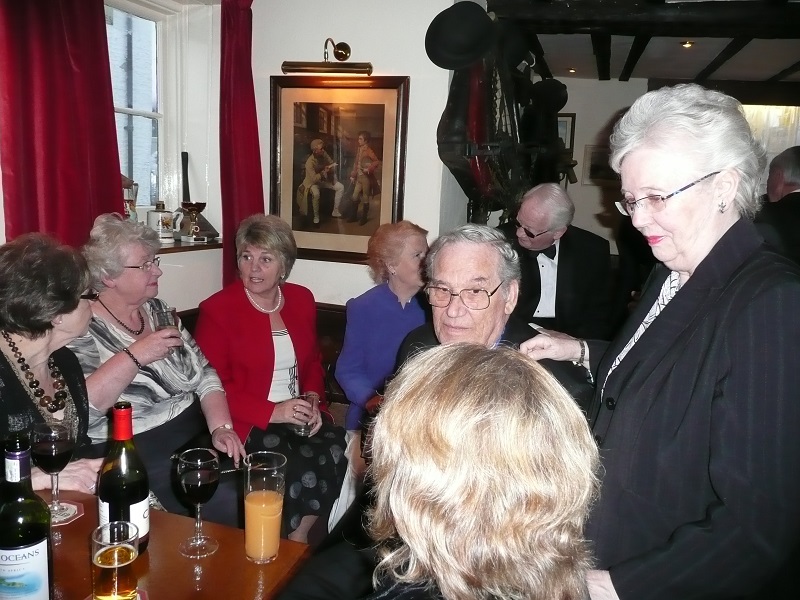 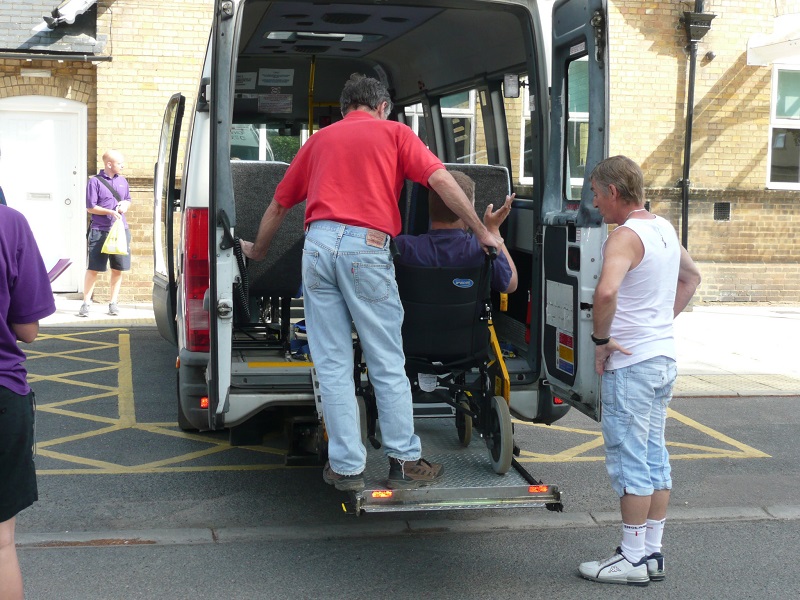 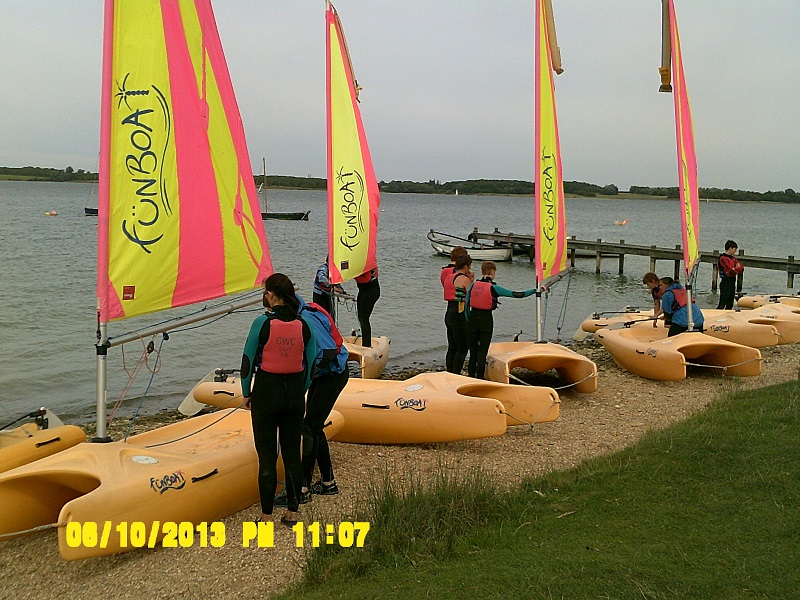 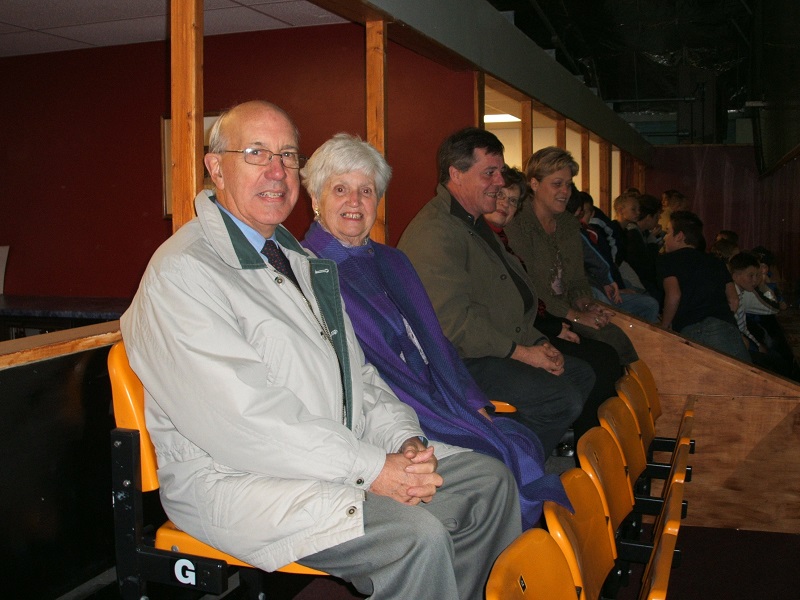 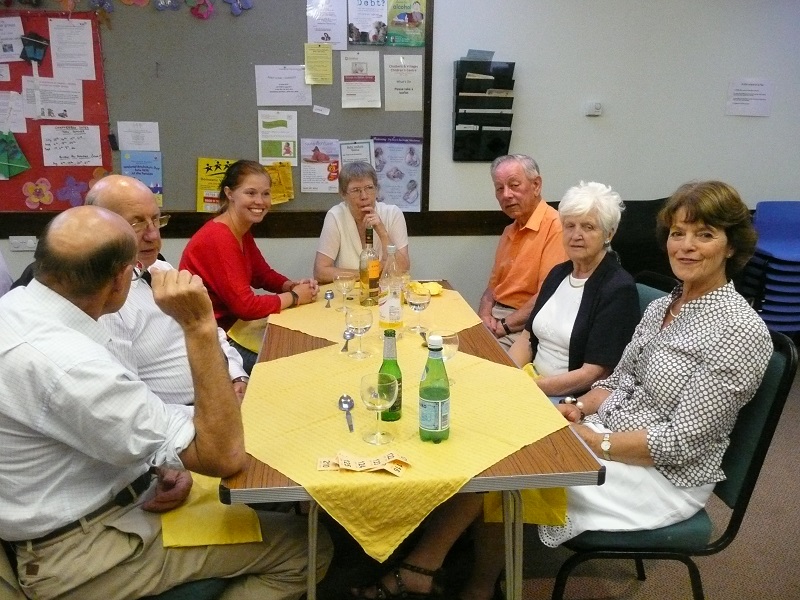 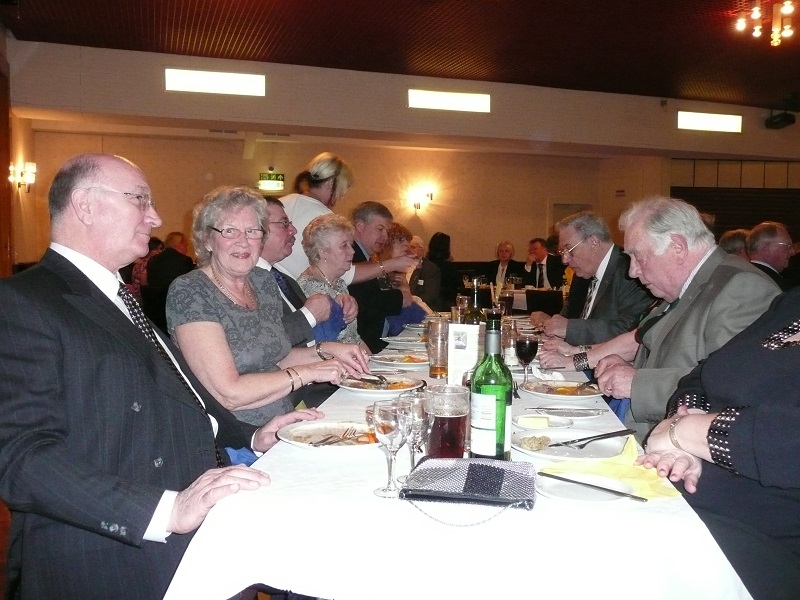 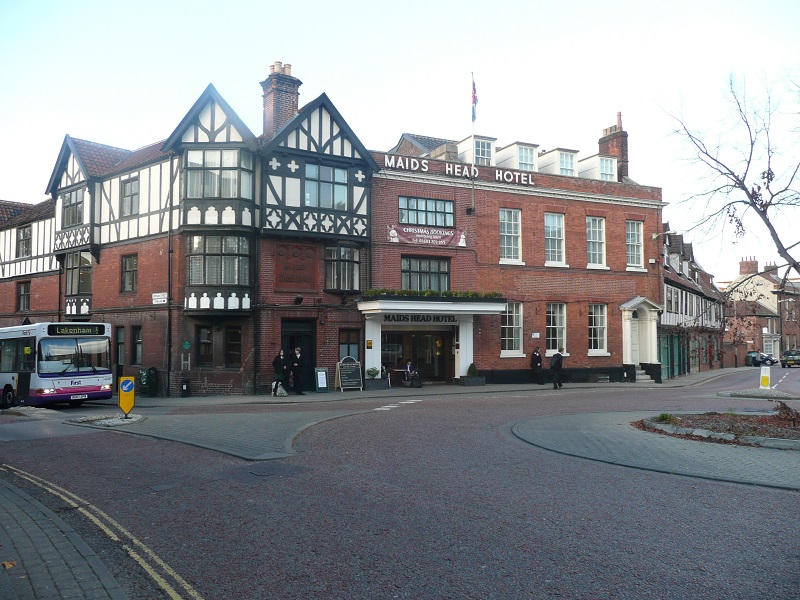 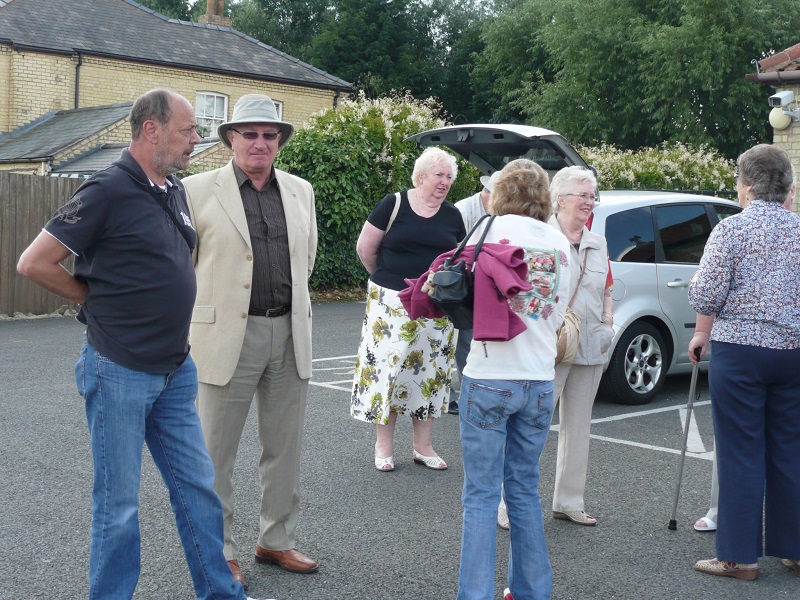 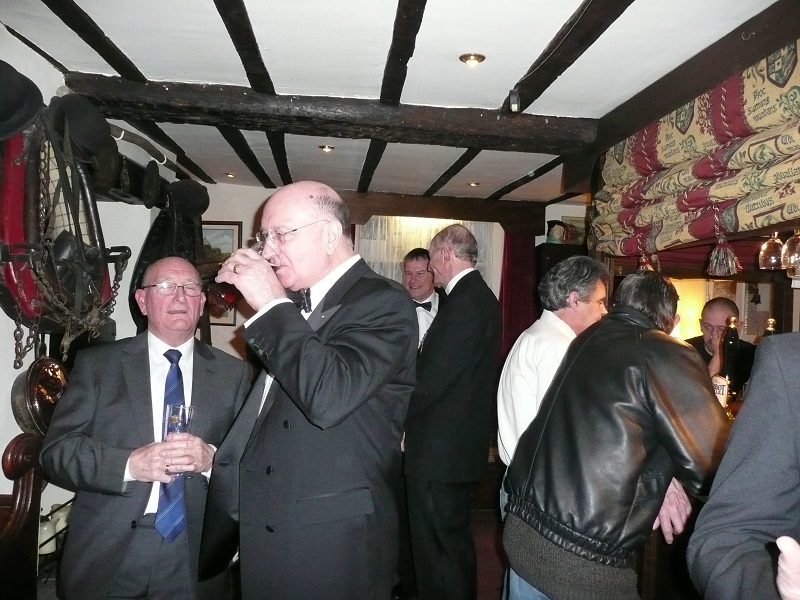 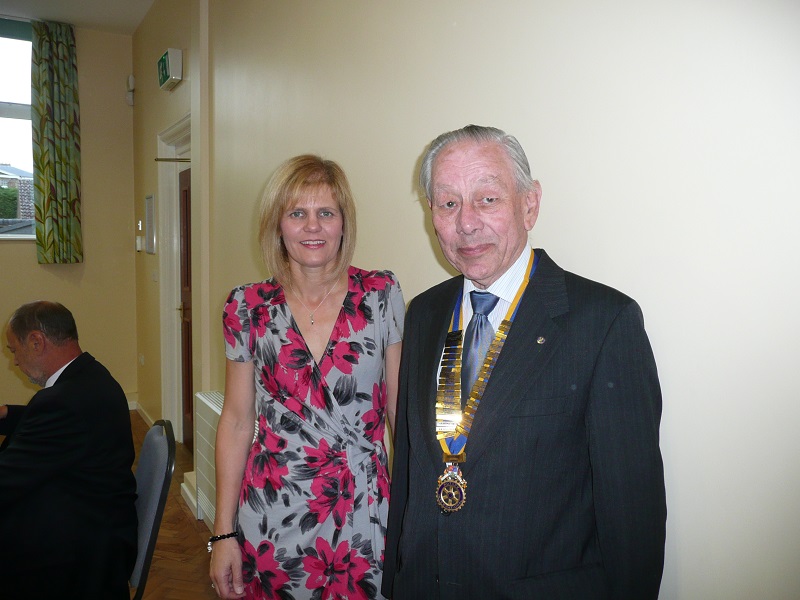 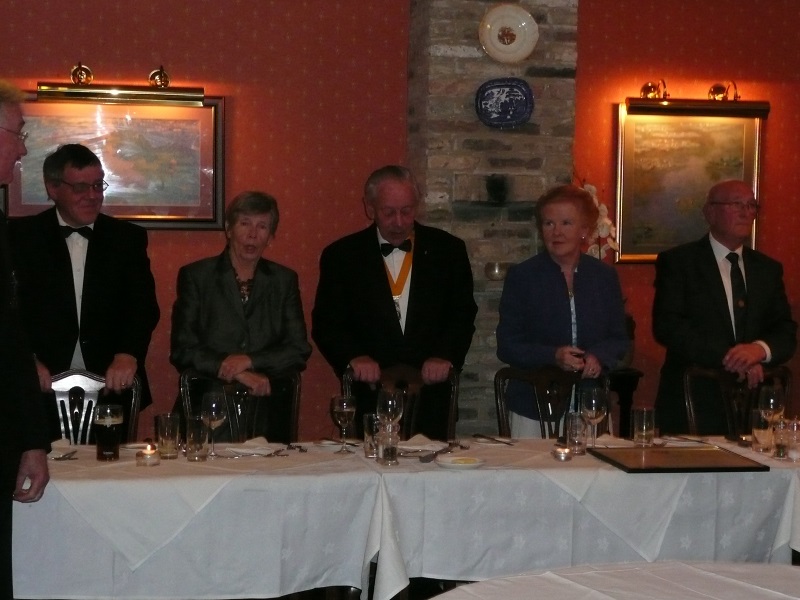 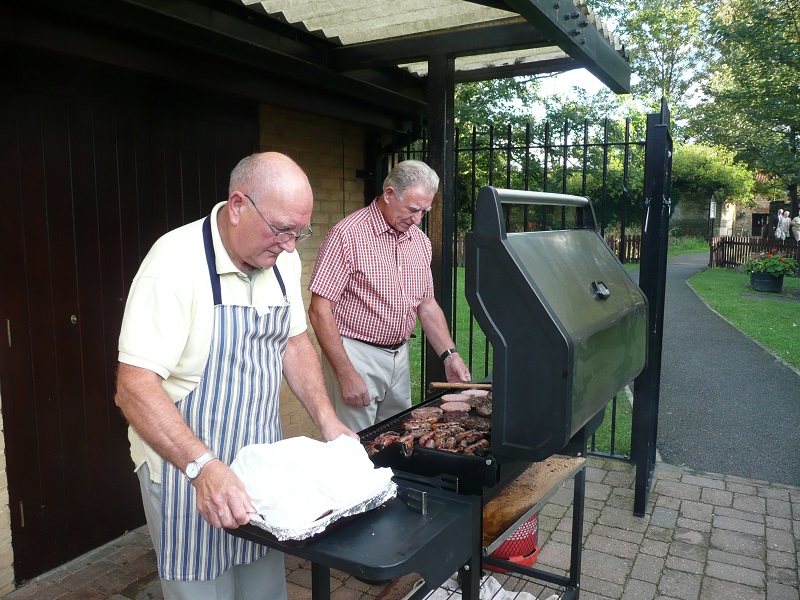 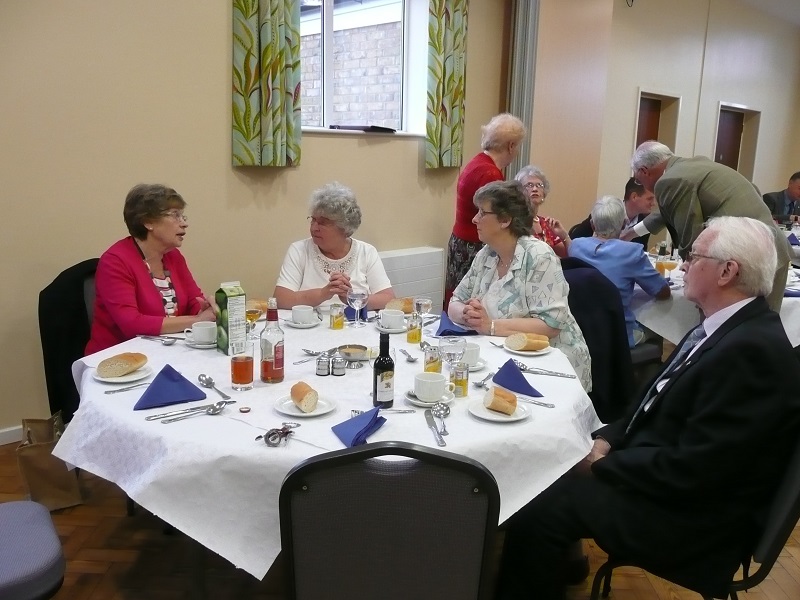 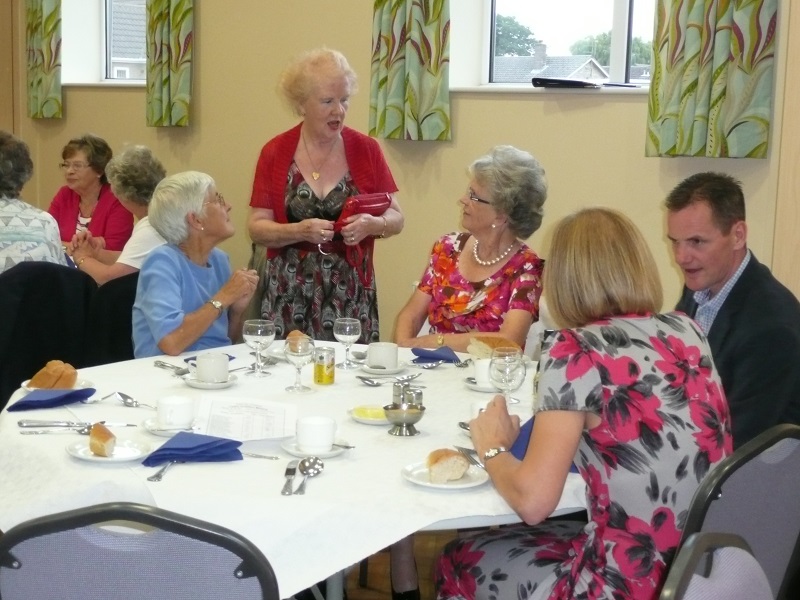 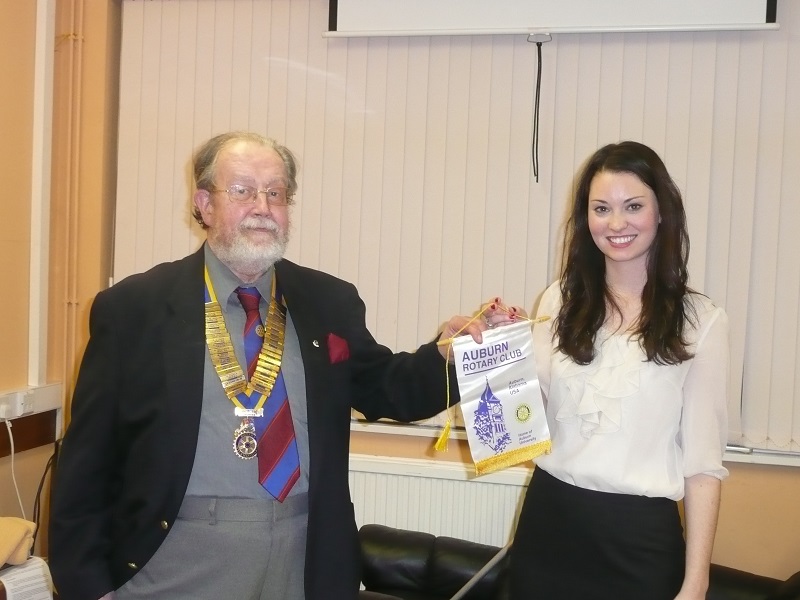 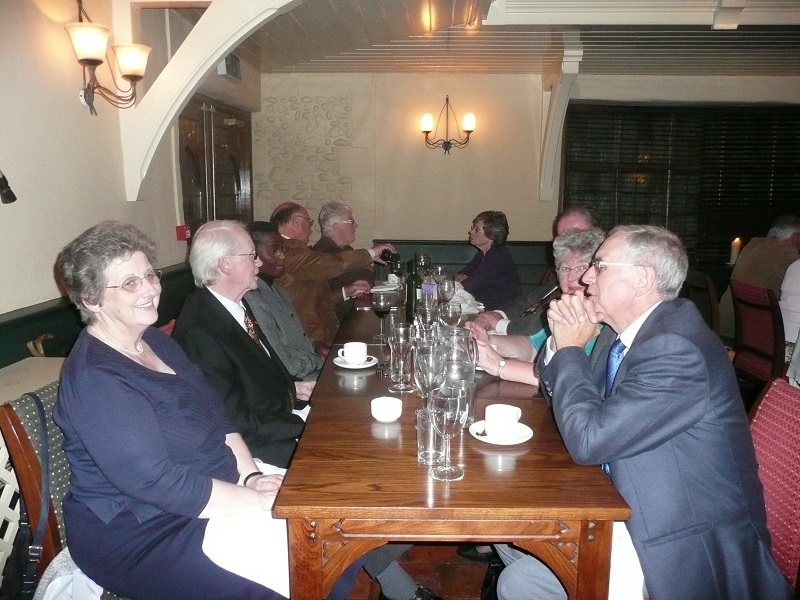 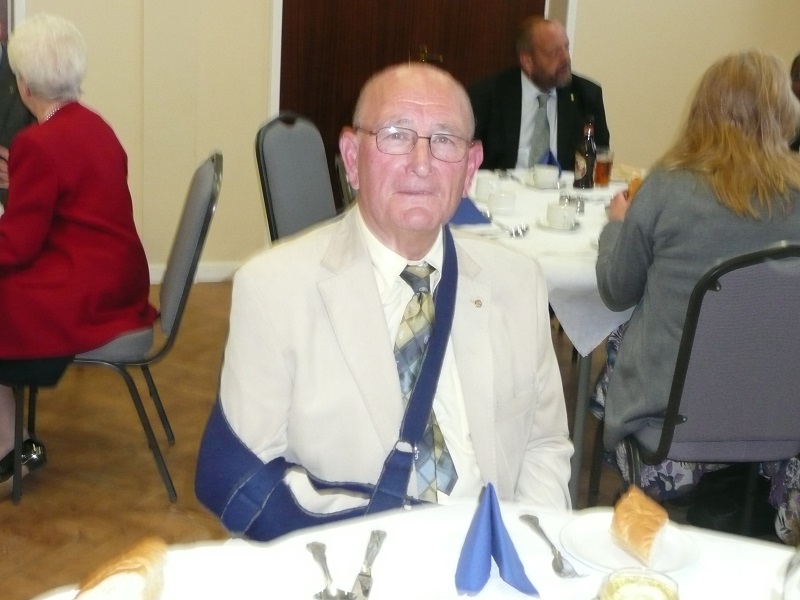 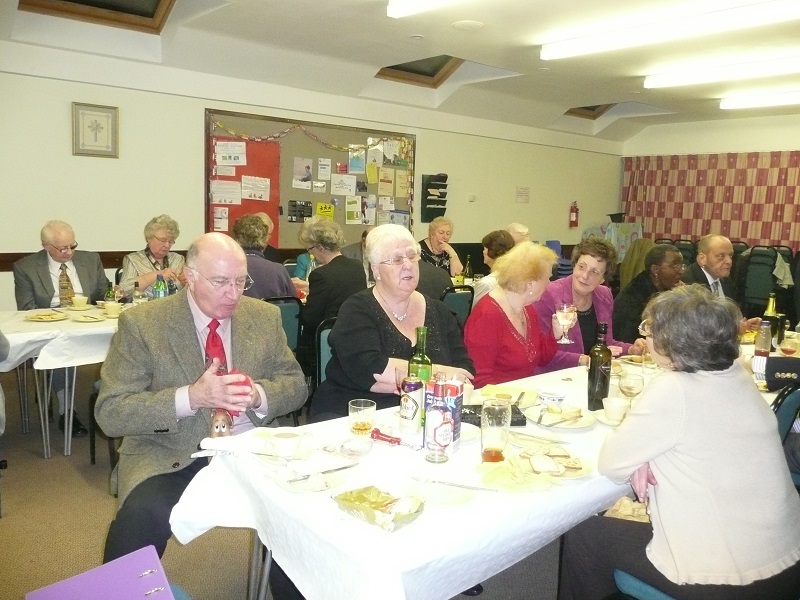 ‹ › ×
With the Rotary motto of 'Service above Self' members of the Chatteris Club have been playing their part for forty years in the advancement of international understanding, goodwill and peace throughout the world, through humanitarian and educational projects. They have been involved in a wide variety of projects in the development of service opportunities, both locally and internationally.
The local Rotary Club is active in the community, helping schools, sponsoring young people in the Rotary Youth Leadership Award scheme, promoting the annual Schools make Music event and Young Musician of the year, publishing the Chatteris Town Guide for the Town Council, promoting shop window displays and Shop Locally schemes, and making donations to local clubs and organisations resulting from collections with the Father Christms Float, which tours the town every December.
Internationally, the club has supported cultural exchanges for groups, Youths and Graduates, and has raised funds specifically for schools in Zimbabwe, Hope & Homes for Children, Vision Aid Overseas, and Water Aid, as well as many others. The local Rotary Club is a regular supporter of Lendwithcare, helping to provide loans for entrepreneurs in third world countries to establish their own businesses, and so improve the lives of many families.
Rotary is not about raising money every week, but having fun and fellowship while working to serve the local community and supporting humanitarian needs throughout the world. Community service is the mainstay of any Rotary club and Rotarians are encouraged to serve others through their vocational experience and to practise high ethical standards in their profssional and business lives.
When our club Chartered in March 1976 this was also in the news :

Queen Elizabeth ll sent out the first royal email, from the Royal Signals and Radar Establishment

Production of the Hillman Imp ends after 13 years. It is due to be replaced next year by a three-door hatchback based on a shortened Avenger floorpan.
Merlyn Rees ends Special Category Status for those sentenced for crimes relating to the civil violence in Northern Ireland.
The Maguire Seven are found guilty of the offence of possessing explosives and subsequently jailed for 14 years.[10]