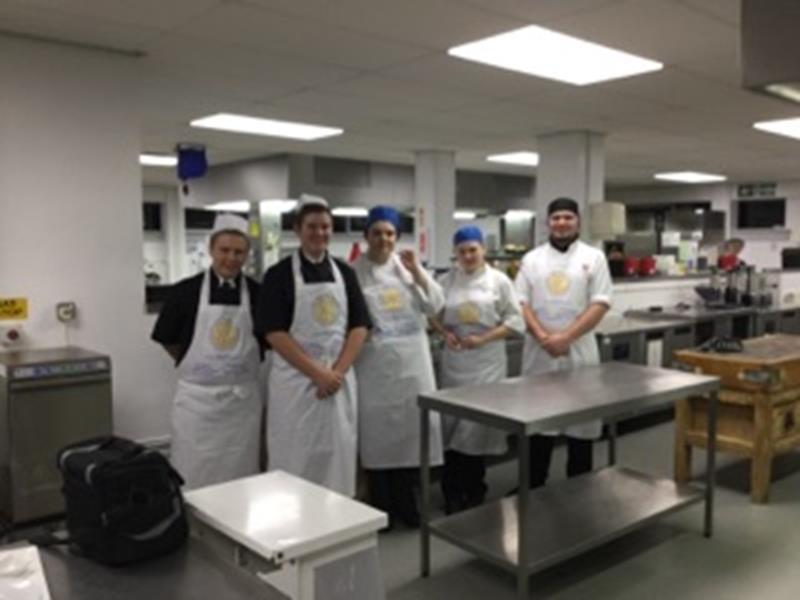 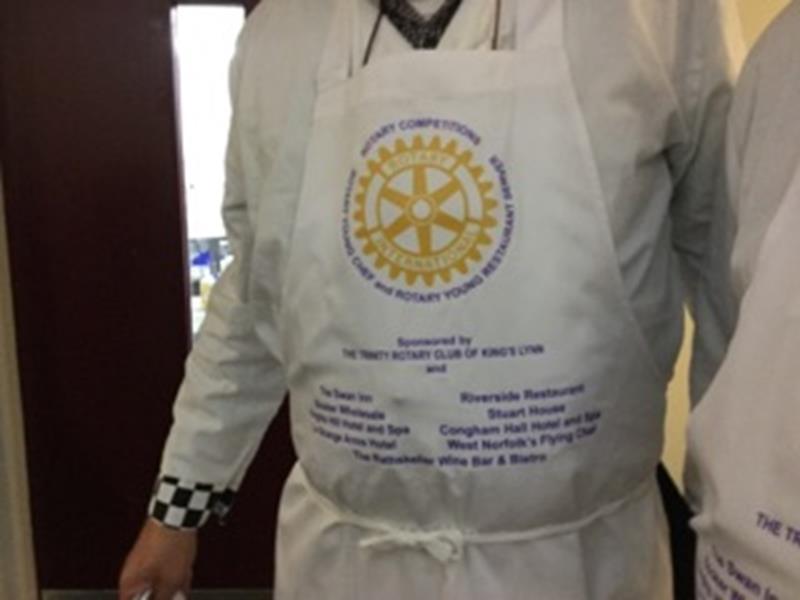 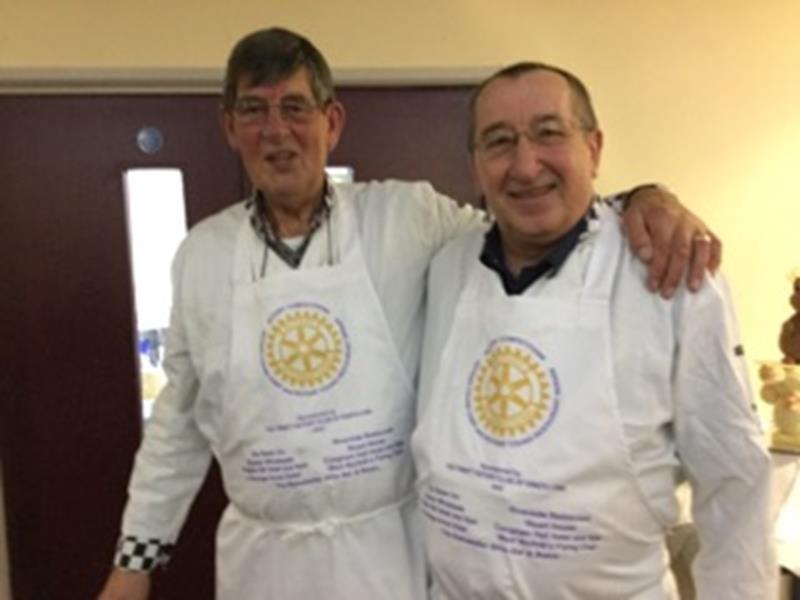 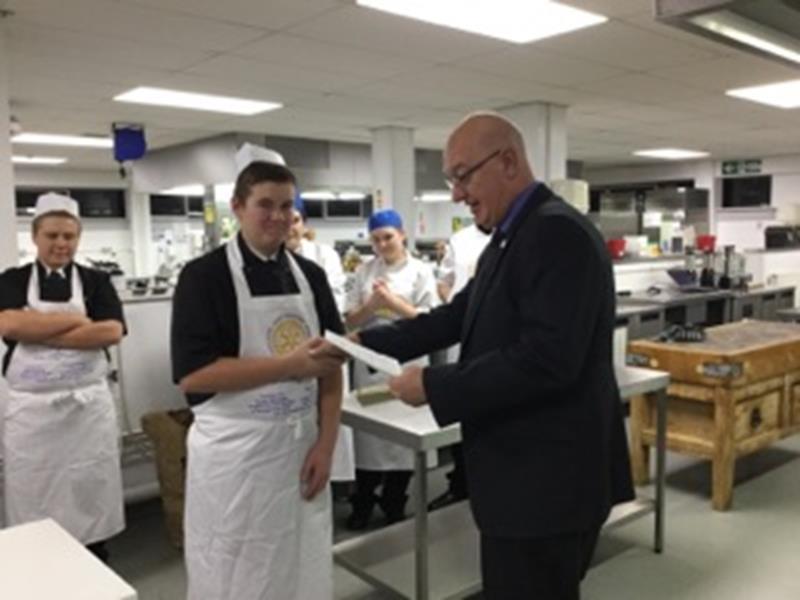 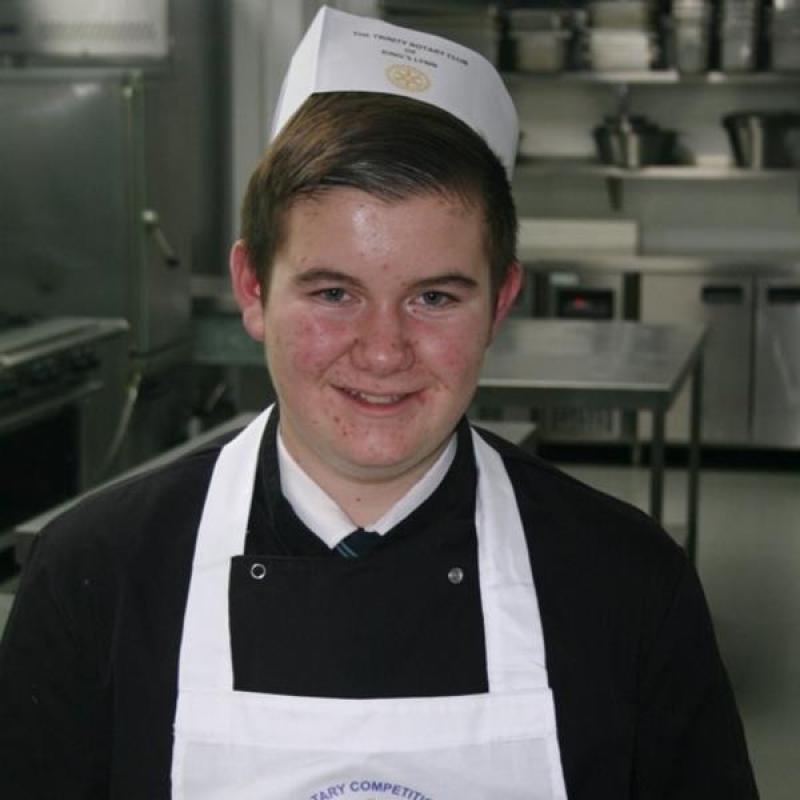 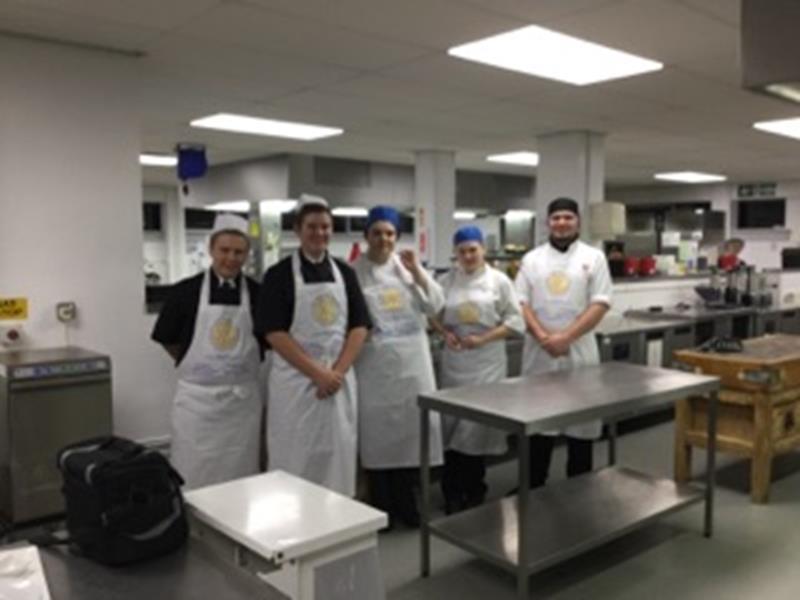 Tom Edwards, a student at St Clement's High School emerged as the winner of the local heat of the Rotary Young Chef of the Year Competition which took place at the College of West Anglia in November

The Competition, organised by Rotary Great Britain and Ireland is in four staesculminating in the National Final and is open to all students in full time education between the ages of 11 & 17 on August 31st. The challenge is to prepare a three course healthy meal comprising a starter, main course and dessert for two people costing less thn £15 with a time limit of 2 hours.

Judges for this round were Les Philp and Colin Rushmore, both well known in local catering circles. 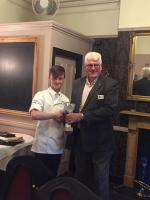 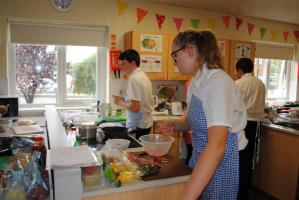 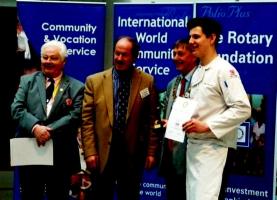 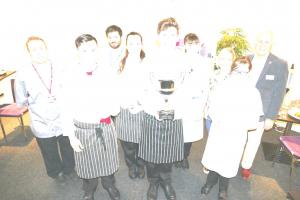 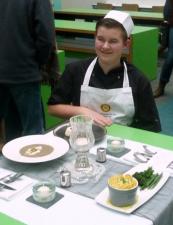