The run up to Christmas 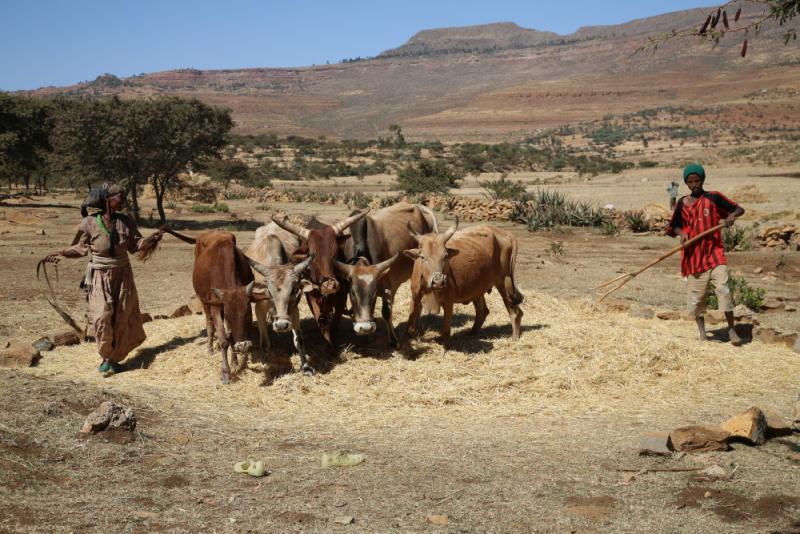 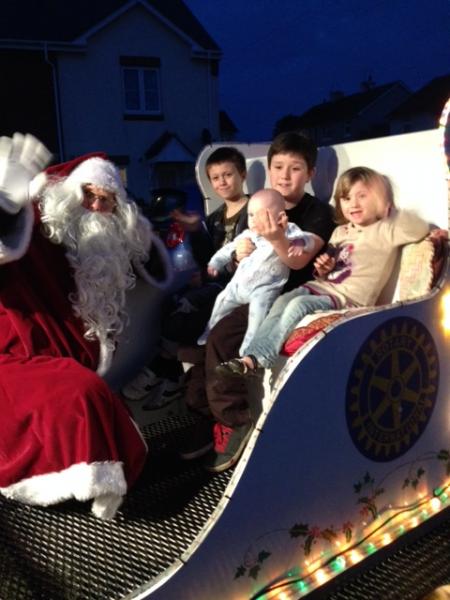 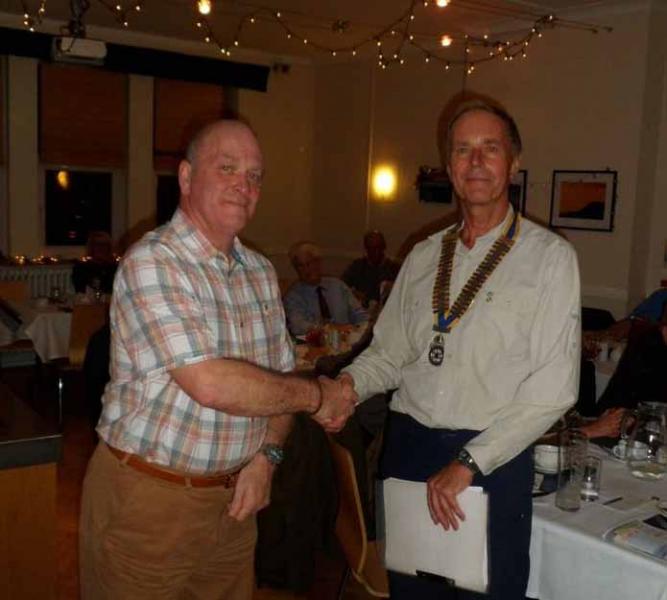 This month started off by me visiting Ethiopia for a week on behalf of Foundation. I went to evaluate two projects. One was for a global grant applied for by Victor Harbor in Australia to fund the training of three midwives to degree level over 4 years at the Hamlin College of Midwifery in Addis Ababa. This is a renowned college for training highly skilled midwives. Also to fund twenty fistula operations.

The training of midwives was instigated because of the huge death rate in Ethiopia from childbirth. Although reducing from 700/100000 births in 2000 it is still 360/100000 or 9000 per year. Compare that to 60 in the UK. The students once qualified will return back to their local communities and help to reduce this appalling death rate. It will help prevent fistulae happening. This occurs when labour becomes obstructed and the head is pressing on structures in the pelvis, causing these tissues to necrose and die. The result may be a hole forming between the bladder and vagina causing urinary incontinence or bowel to vagina causing faecal incontinence. These women are shunned by their families and community and often are housed in a small shed at the bottom of the garden and lead an isolated life. The Hamlin hospital in Addis Ababa and its five regional centres are one of the few places that women can get free fistula treatment. These hospitals have treated over 40000 women since opening. Prompt referral for this will result in fistulae occurring. There are 3500 new cases per year. In the UK the obstetric causes are zero. There are a handful due to trauma and malignancy. The operations at the Hamlin along with psychosocial counselling and rehabilitation allow these women to return to a normal life accepted back into their community.

The other grant was in Mekelle 500km north of Addis Ababa in Tigray a remote rural area. In the remote villages there is poor education and lack of contraception available.

The Bixby Center at the University of California, with Mekelle University, the Women’s Association of Tigray (WAT) and the Tigray Health Bureau, tested a model for scaling up community-based distribution (CBD) of the injectable contraceptive depot medroxyprogesterone acetate (DMPA) in Tigray. Incorporating private sector strategies such as willingness-to-pay, social marketing, and a drug revolving fund, the project aimed to create a sustainable contraceptive service delivery model that used community-based reproductive health agents (CBRHAs) as rural social marketing agents to distribute DMPA.

CBRHAs are selected and trained. After training, CBRHAs are provided with a microloan of DMPA injections from a drug revolving fund. The project cost of a single dose of DMPA was 3 birr ($0.17), which was purchased from DKT-Ethiopia. CBRHAs provided DMPA to women for 5 birr ($0.29), returning 3 birr to the drug revolving fund and keeping the remaining 2 birr ($0.12). Funds returned to the system through sales of DMPA were managed by WAT and used to purchase additional DMPA from DKT-Ethiopia. There was a huge uptake by the local villagers who no longer had to walk up to five hours to the nearest health post. By reducing unwanted pregnancies, it results in reduced maternal mortality, reduced abortions, and means families can plan when and how many children to have

The club was given talk by Laura Kelly from the Alzheimer’s Society. Put very clearly and simply with clever analogies. Julia won the swindle and half went to charity.

At council it was agreed to make a £100 donation to Alzheimer’s and £100 to the Philippines Community Fund.

Friday 11th Christmas Promise Sleigh at All Saints Church. Father Christmas and the sleigh were there and raised £88.95 Thanks Dave and Stan as Santa and elves Julia Ian Chrissie Pat and sleigh Mark

Saturday 12th was our Christmas party at the Aqua with disco and fifty attended. It was a really good evening and Vinyl Revival really did play all oldies on vinyl records! The raffle raised £114.

Sunday sleigh tour was Wakeham, Weston Street, Avalanche, Ripcroft, Sandholes, Westcliffe, Woolcombe, Blacknor and Courtlands. Cloudy and cool. Lots of children were delighted to see Santa and raised an amazing £168.95 Thanks to Dave as Santa, elves Rachel, Carolyn, Janet and Mark towing from inside the warm car! Monday 14th the sleigh toured Haylands and the Grove. Unpleasant weather and the school with a nativity play resulted in fewer children but still really worthwhile. £72 was collected for charity. Thanks to helpers Dave, Rachel. Andrew, Carolyn, Janet

Tuesday 15th was our combined business and special general meeting and we were delighted to welcome Garry Urwin into the club as our latest member. Within half an hour he was elected as President nominee from July 2016. Well done to Garry. Is this a record?

Wednesday 18th was the last sleigh tour to Underhill which was very successful and raised £148 for Rotary Charities. Although mist and drizzle it was wonderful to see the kids enjoy Father Christmas

Thanks to Clive as Santa, Gillian, Andrew and his daughter, Chrissie, Alistair