Bridge at the Croft Hall 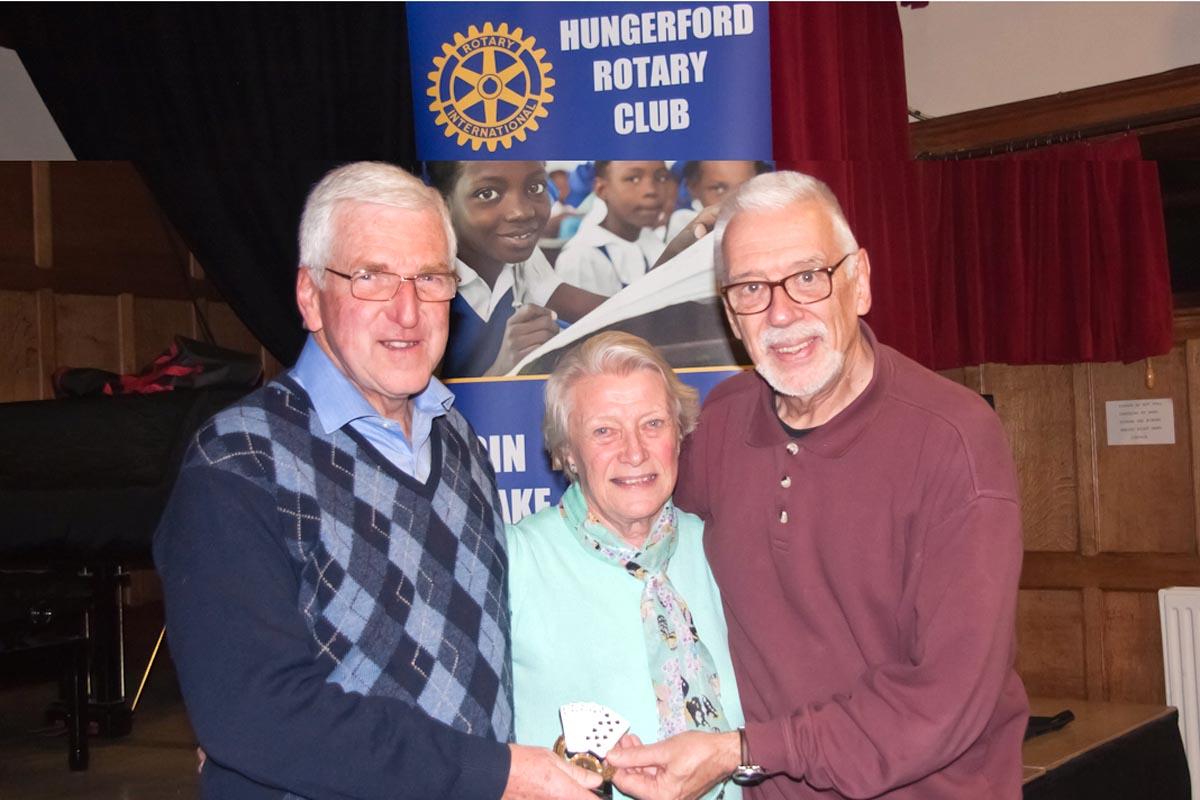 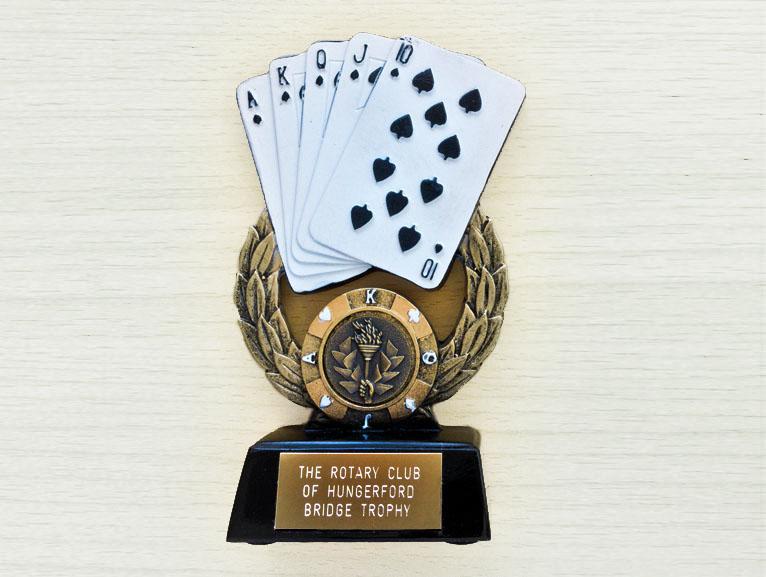 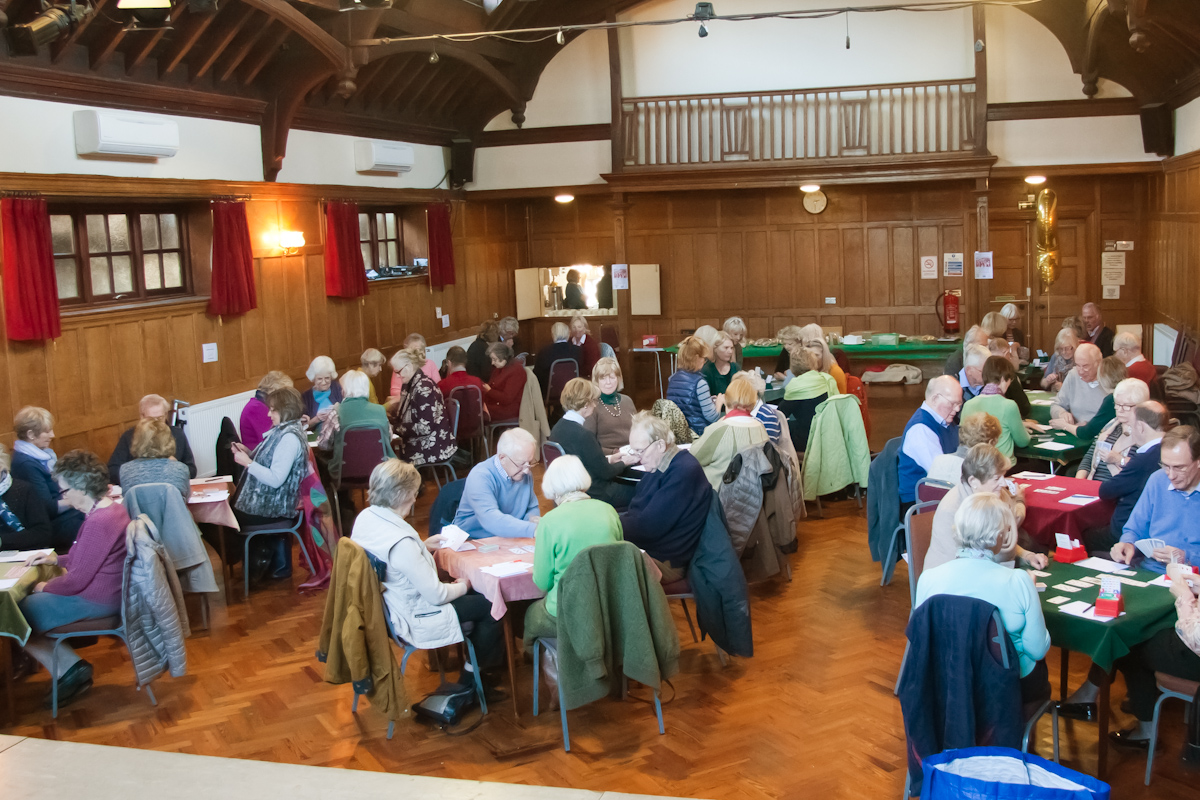 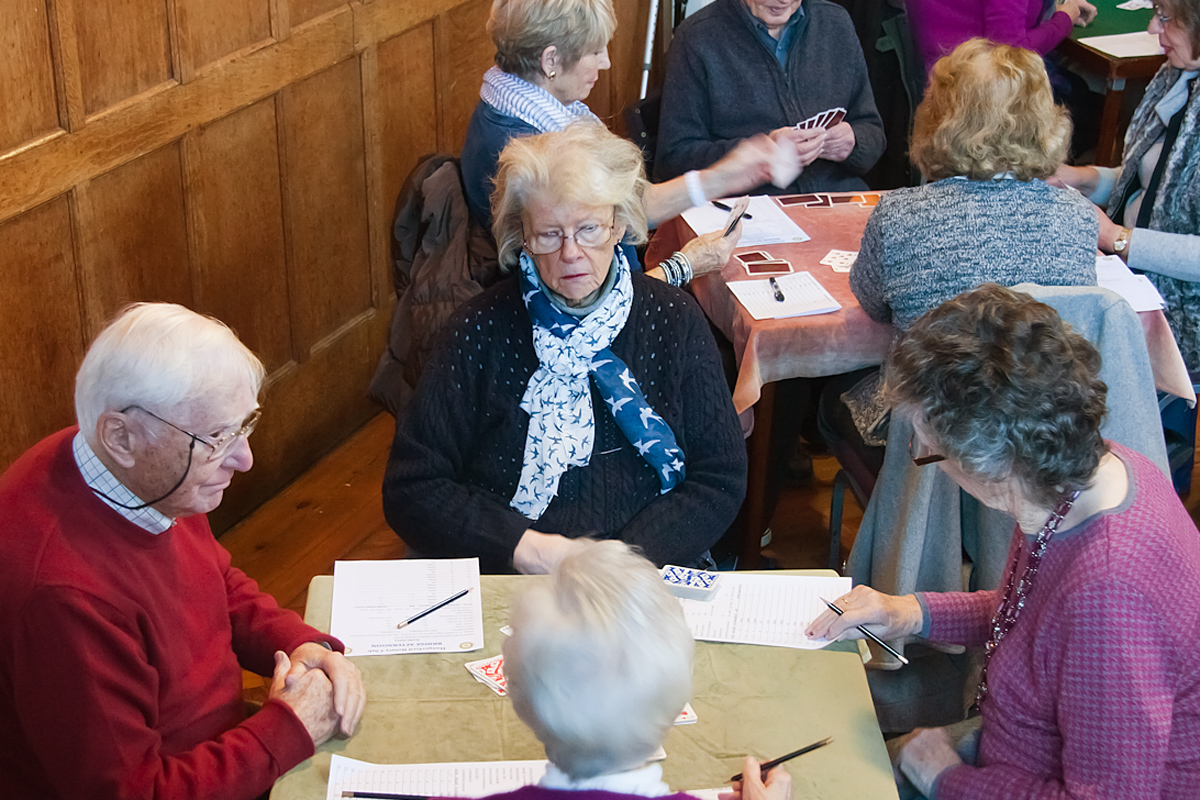 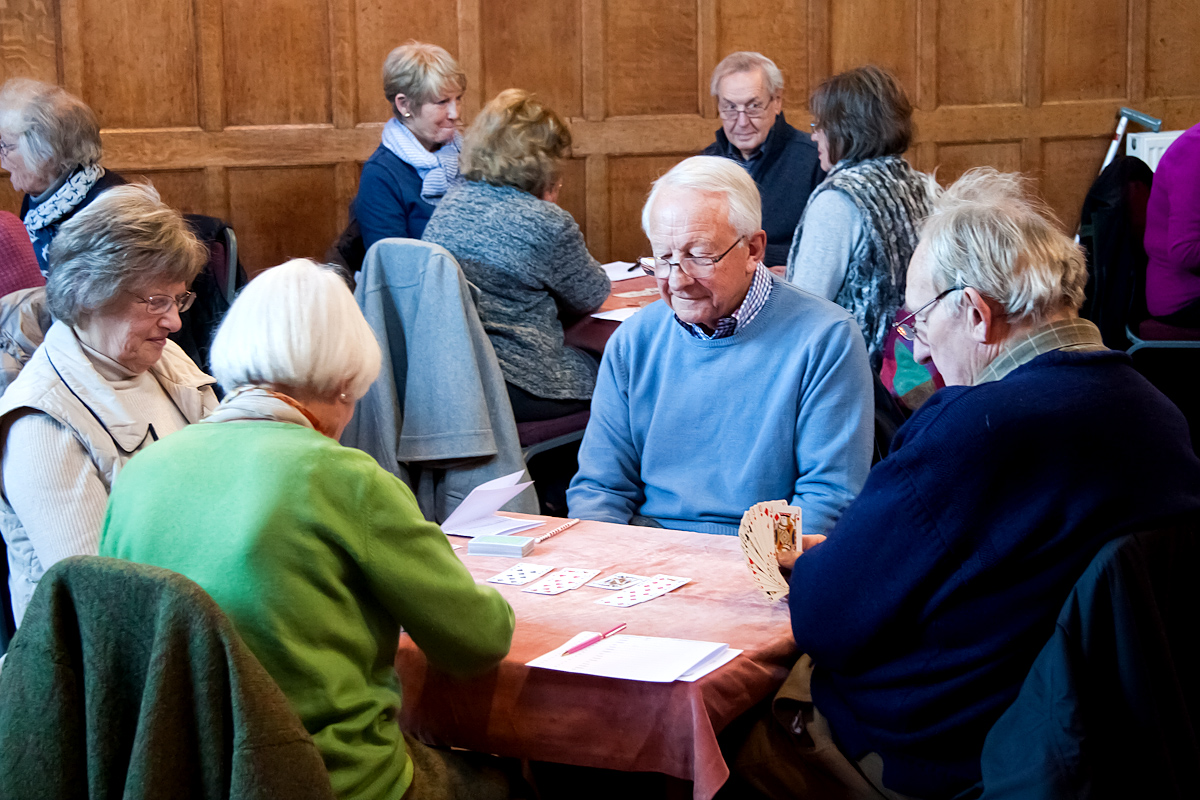 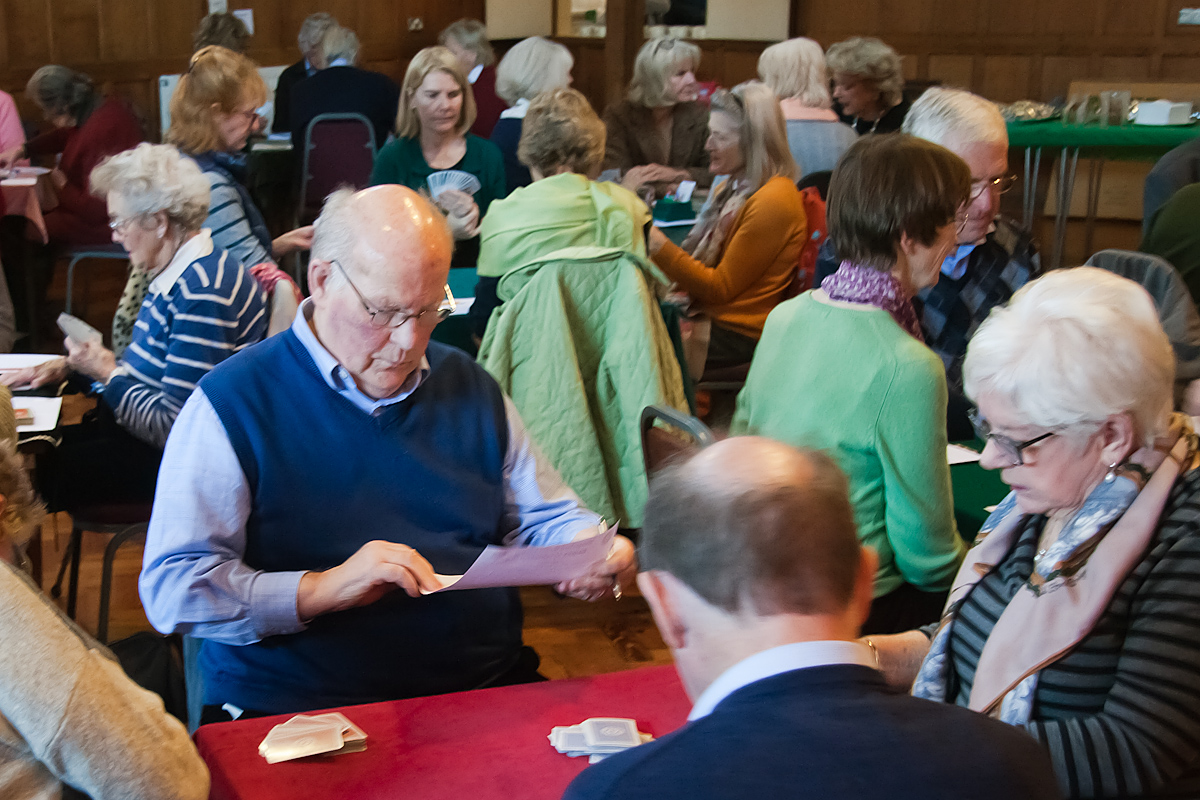 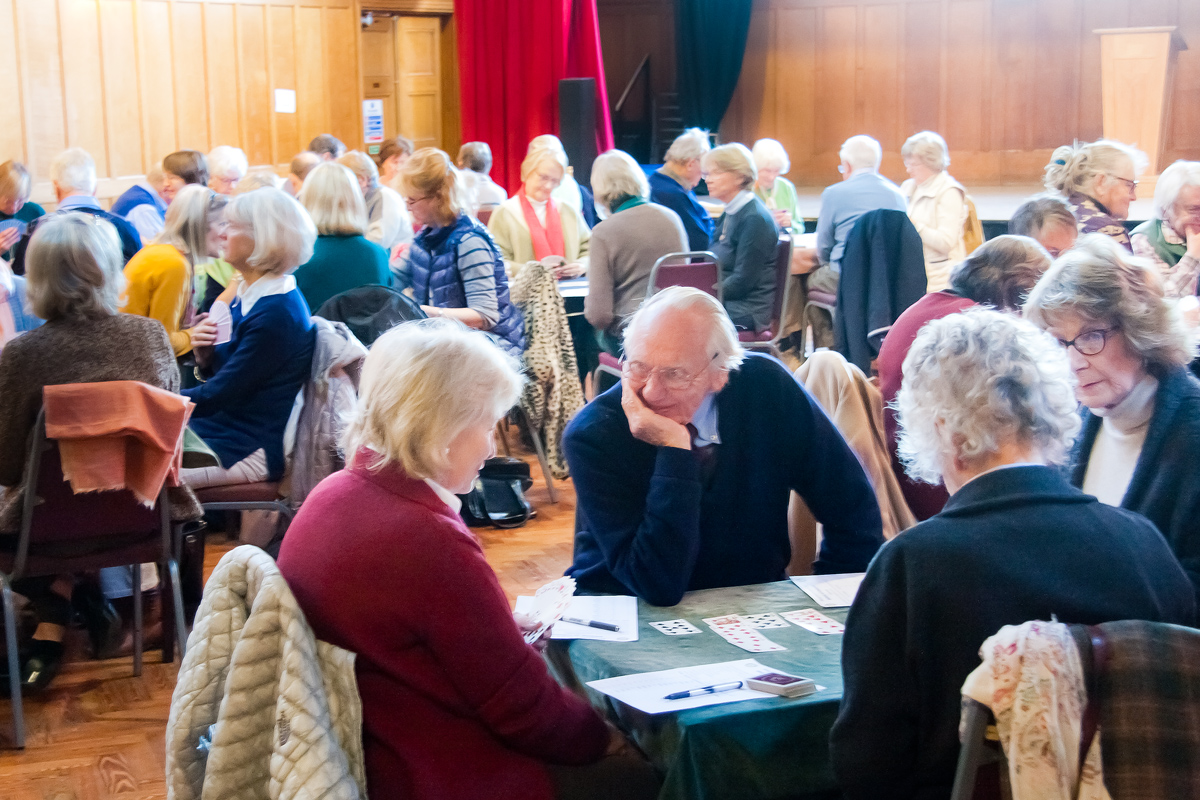 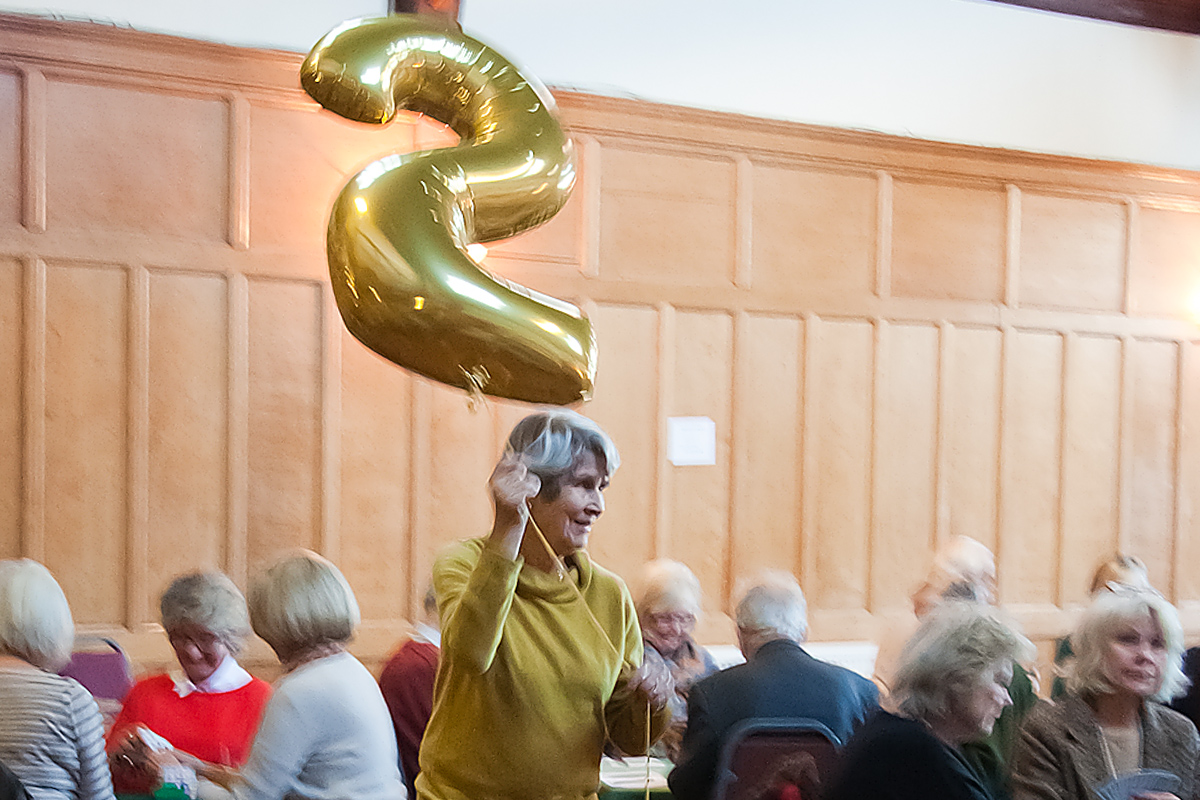 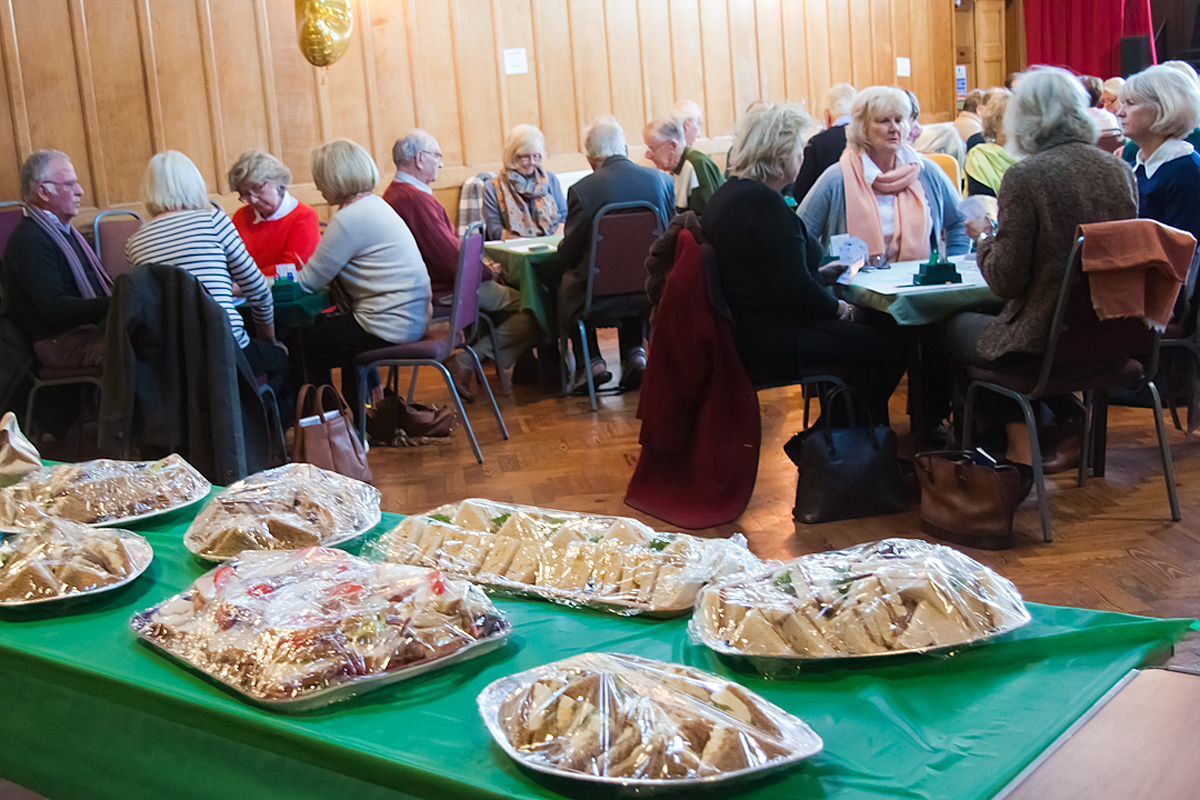 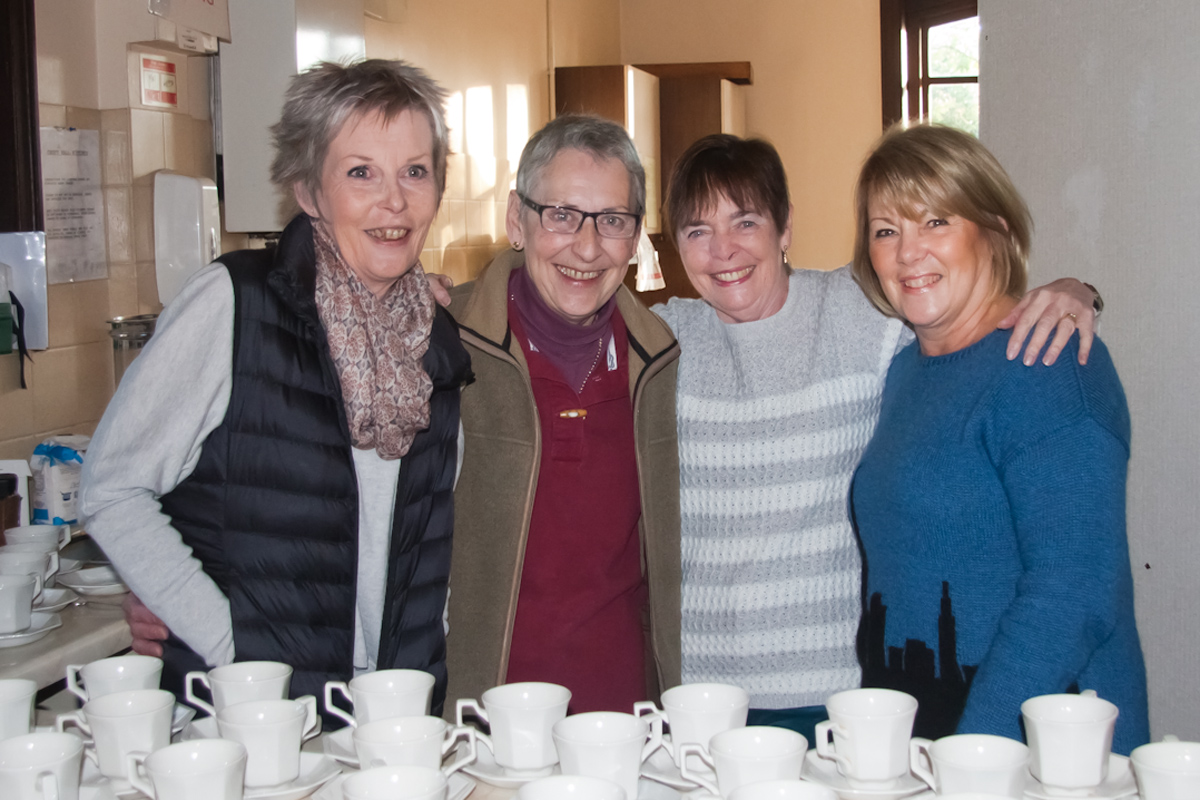 An excellent afternoon of Bridge at the Croft Hall.

Sheila Jay again worked her magic again and arranged an afternoon for 55 very keen Bridge players at the Croft Hall Hungerford. Sheila produced all the sandwiches and Rotarians, partners and friends made cakes and brownies to help fuel the card players brain cells.

It was good to see a number of Rotarians and partners taking part and our own Hugh Pihlens won the trophy for the second year running. If he does it again next year we will have to buy a new one!

Virginia arranged and ran a very successful raffle and again prizes were contributed by club members. She managed to raise £136.00. Well done Virginia!

James did a marvelous job collecting and counting the money and keeping all the kitchen staff ( Including myself ) in order.

With the odd contribution and cake sales the takings were £698.00 which should show a profit for the Charity account of around £650.00.

Thanks to everyone who helped and contributed.