An Evening of Fun and Games 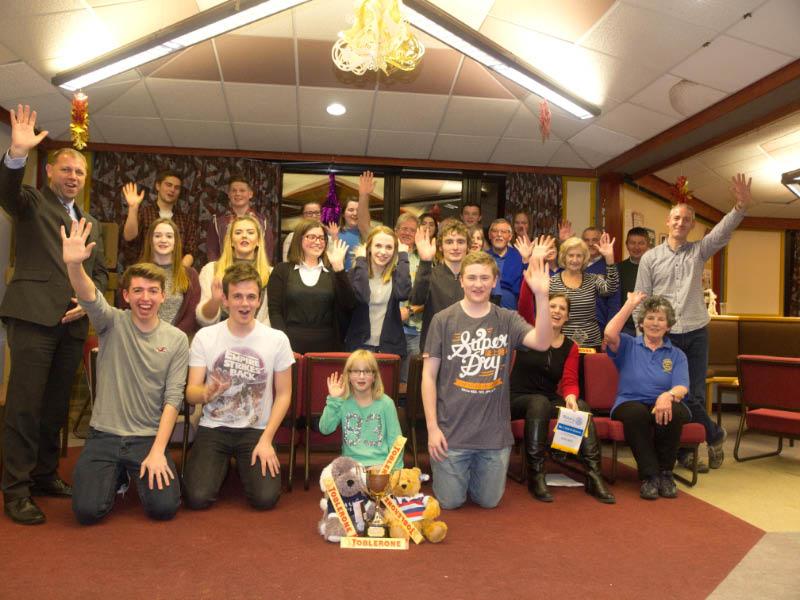 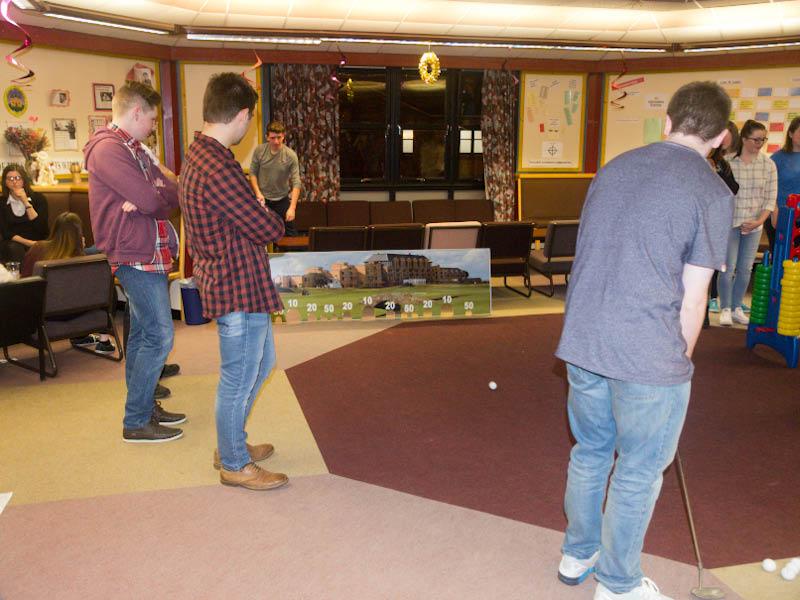 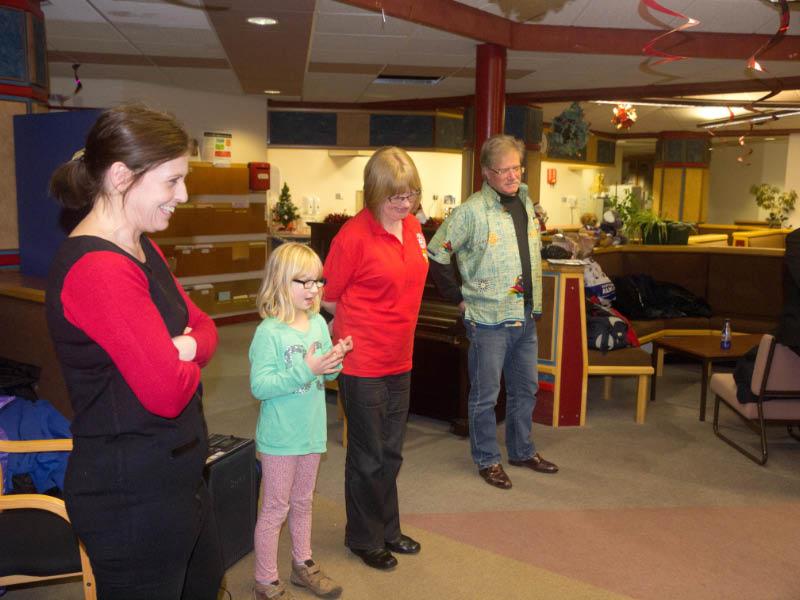 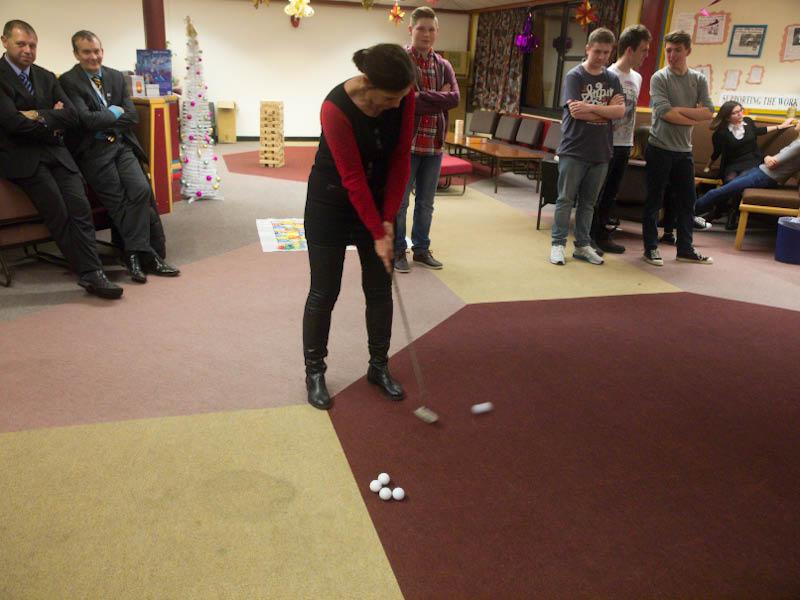 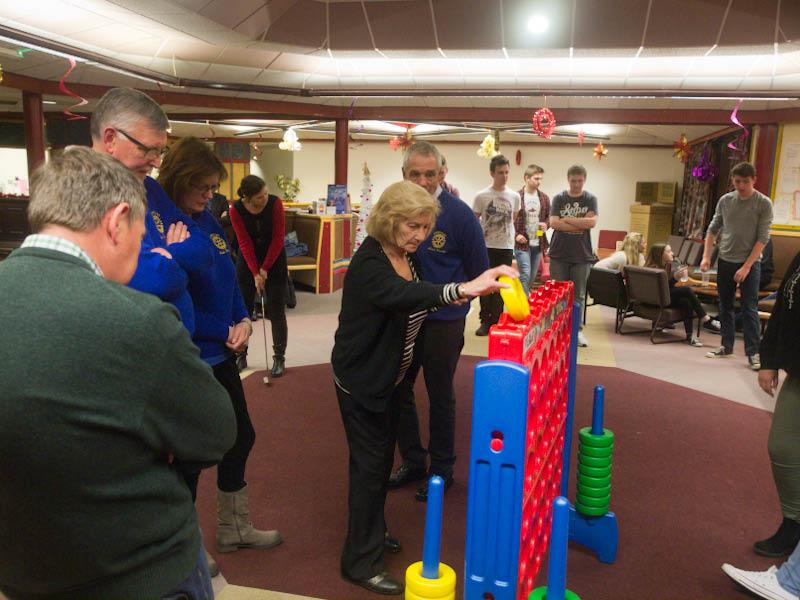 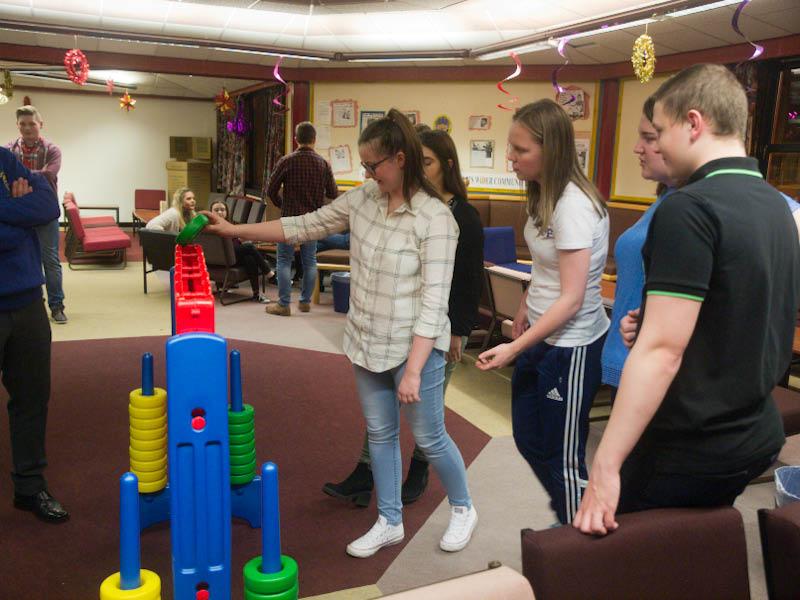 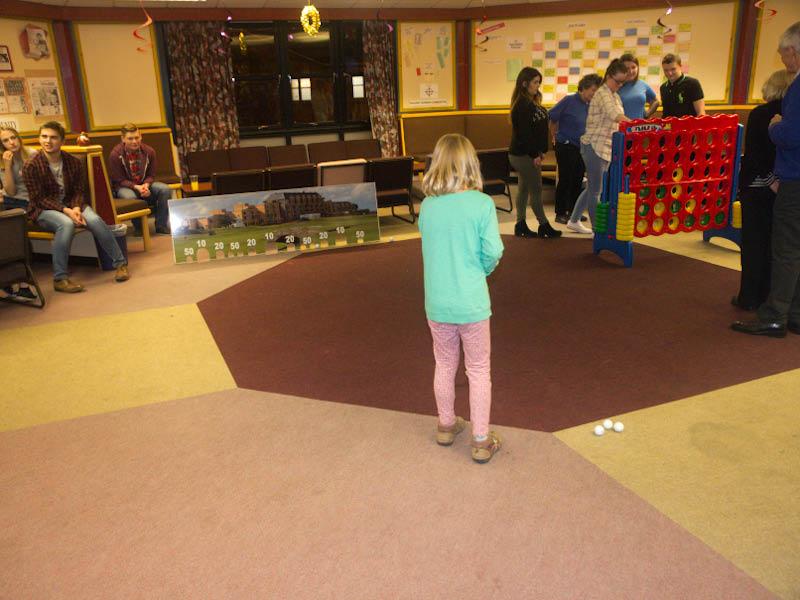 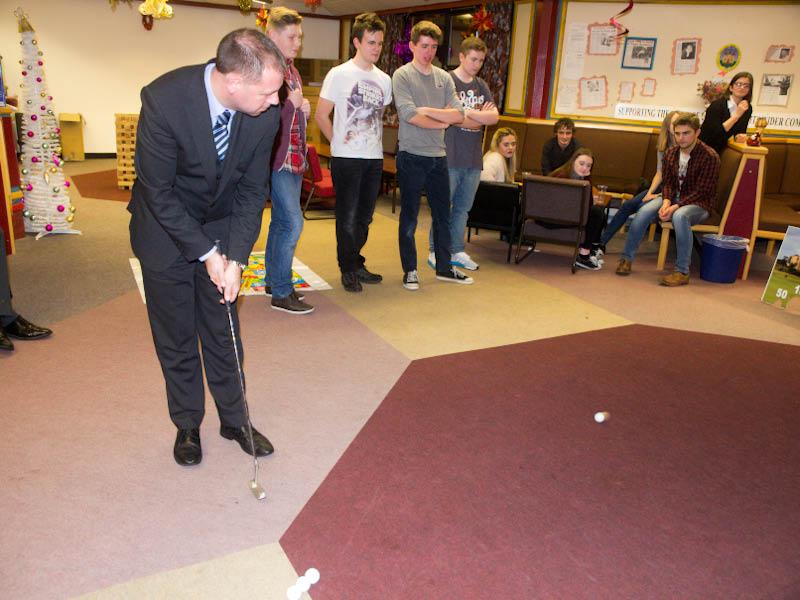 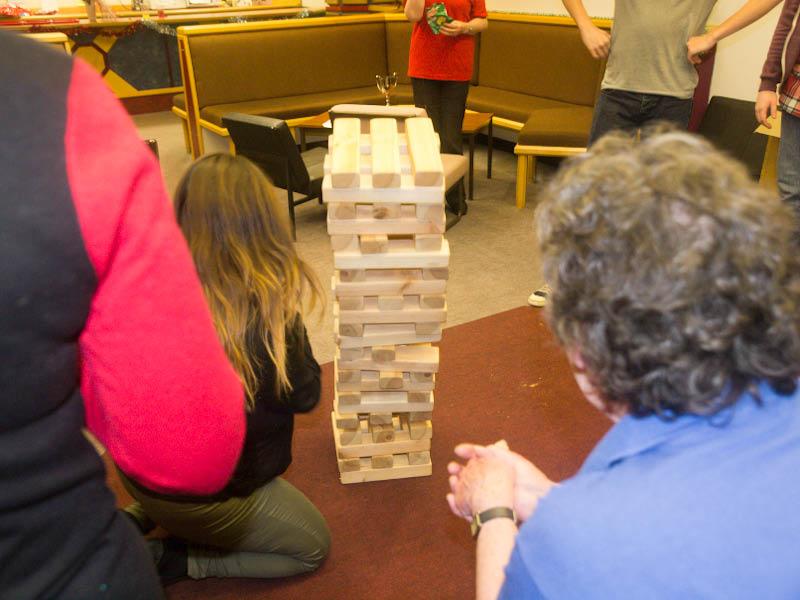 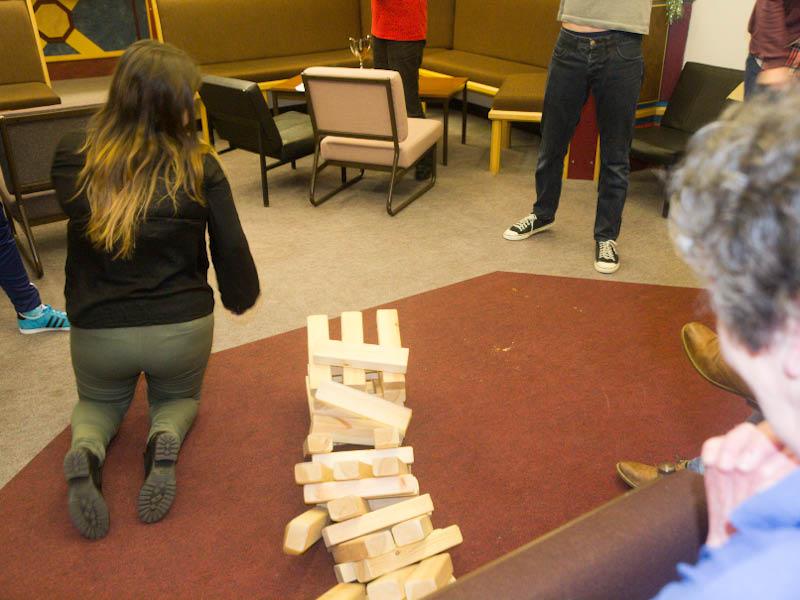 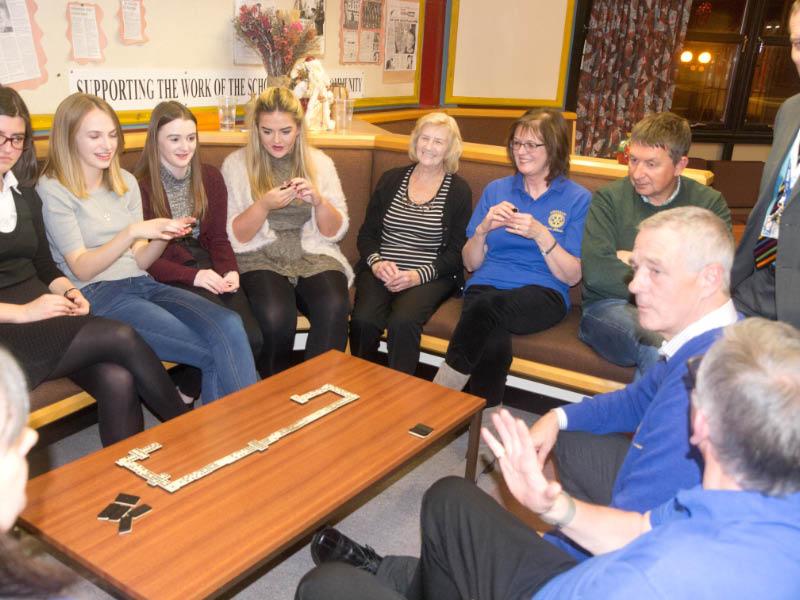 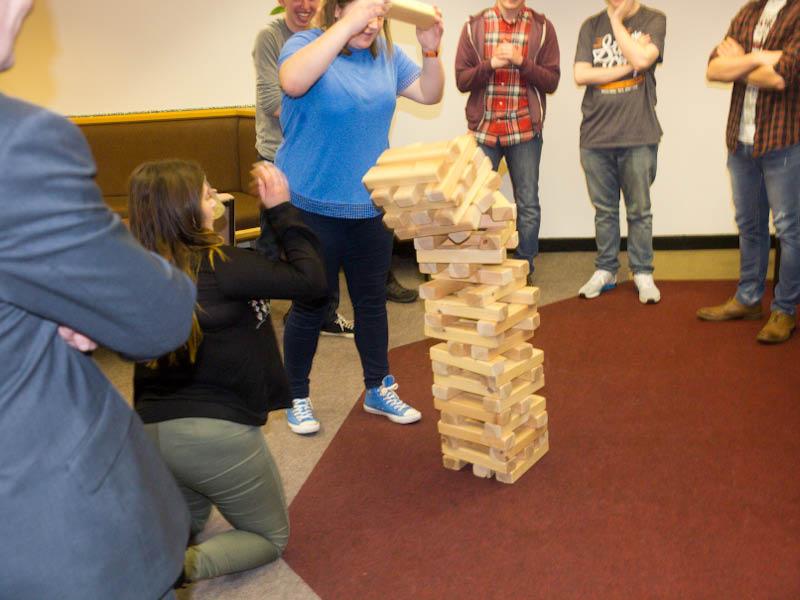 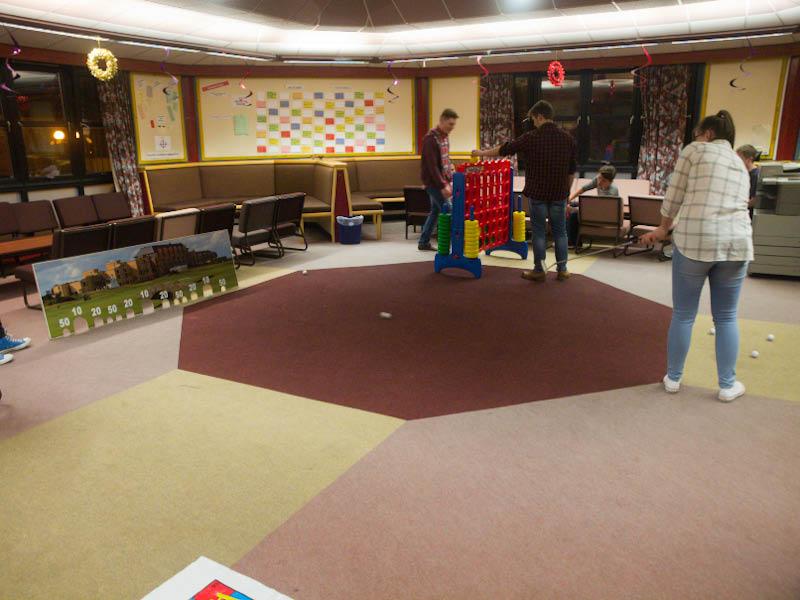 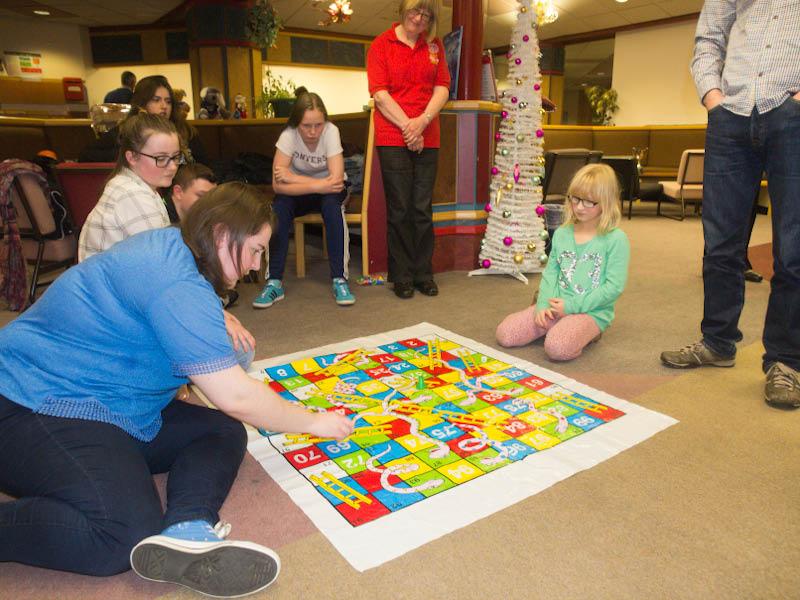 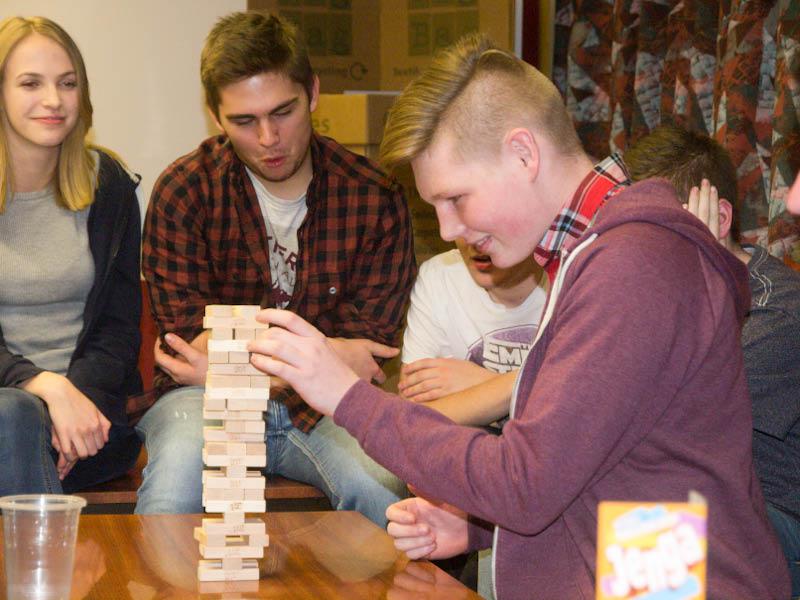 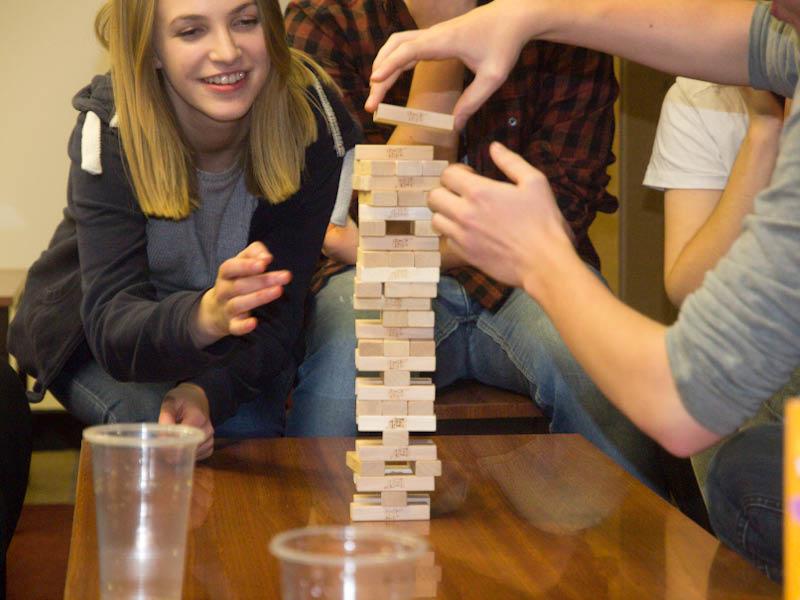 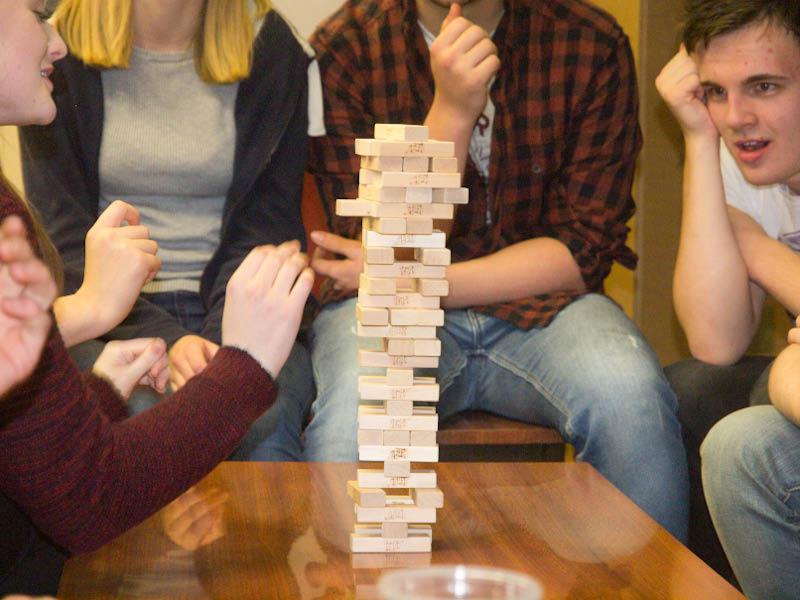 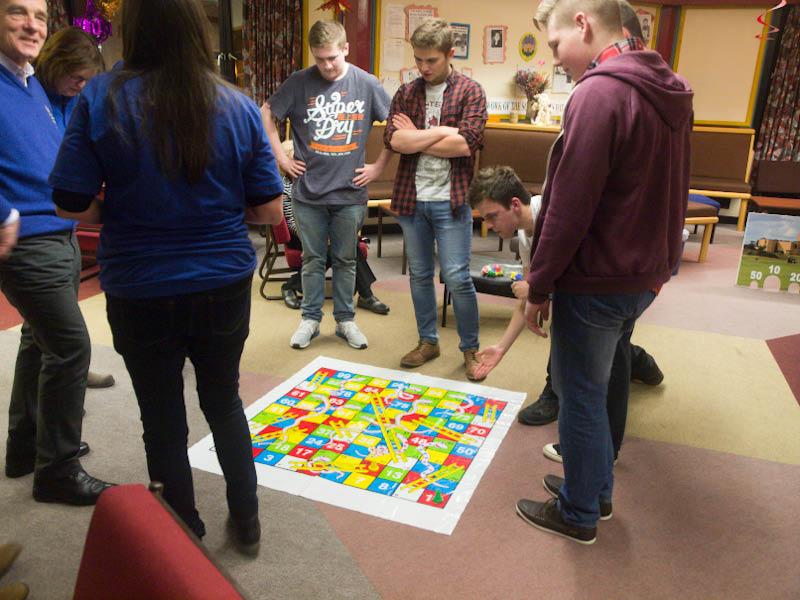 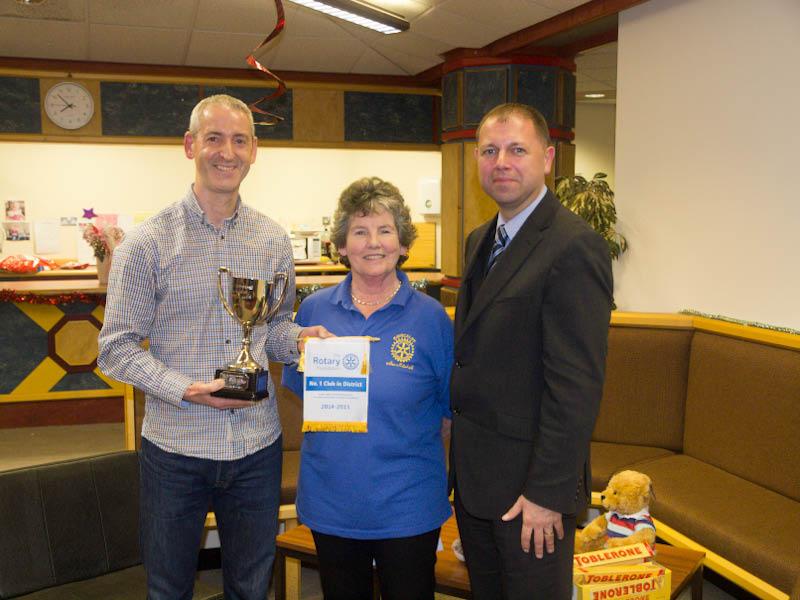 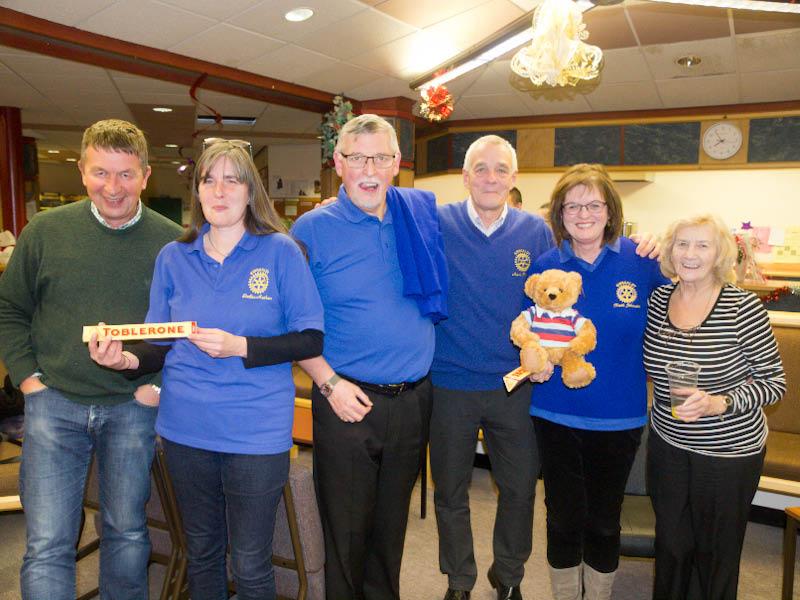 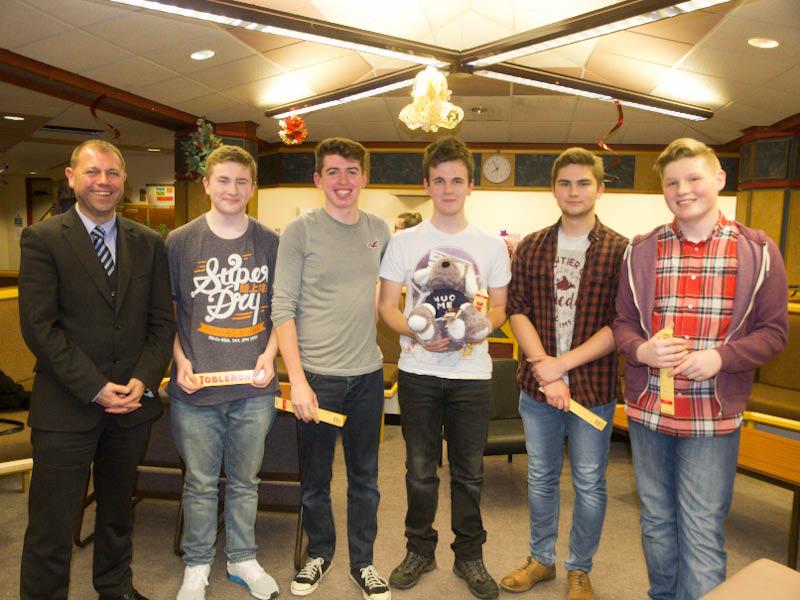 Kirkcaldy High School hosted the fifth year of Hi5 – an event bringing together Rotarians from across Kirkcaldy to play games and celebrate a year of fundraising and fellowship.

Rotary Club of Kirkcaldy and daughter club Kirkcaldy Raith were joined by two of the towns Interact Clubs – from St Andrews and Kirkcaldy High Schools.

Kirkcaldy High hosted the event once again and as with all the best family parties, games brought the generations together. The crashing of giant Connect 4 counters and oversized wooden Jenga blocks - with a few overexcited shrieks thrown in - made for a fun evening.

The St Andrews Boys team won the youngsters’ trophy and Kirkcaldy the oldies! Behind the fun lies some great fundraising. St Andrews Interact have joined forces with other young people at their school this year and have raised £400 for Guide Dogs and £55 for Mary’s meals.