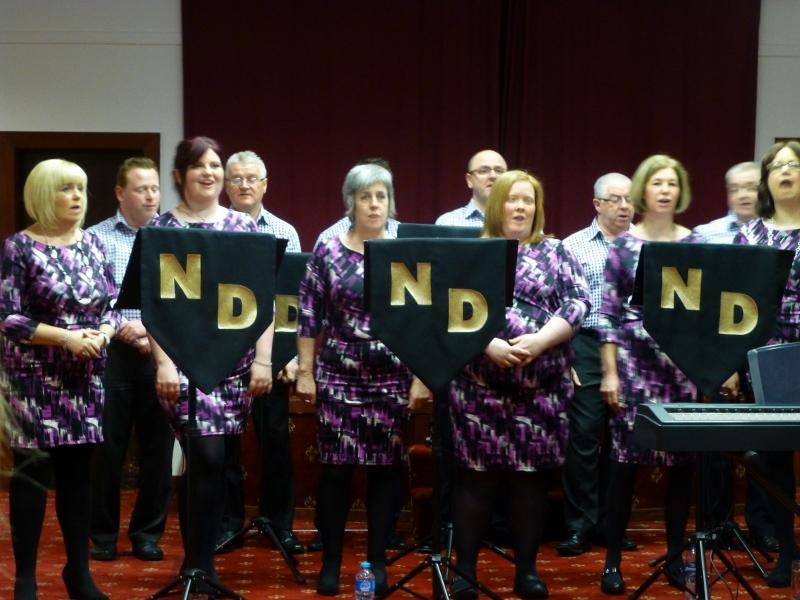 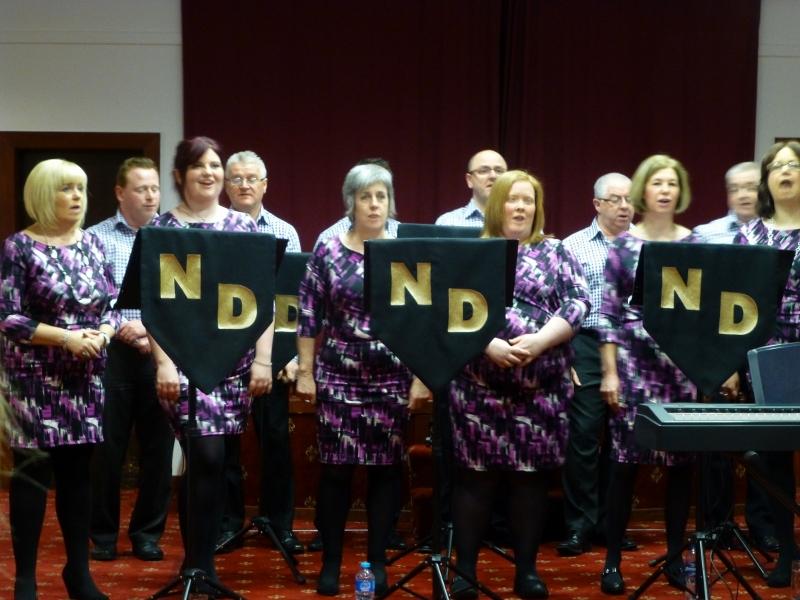 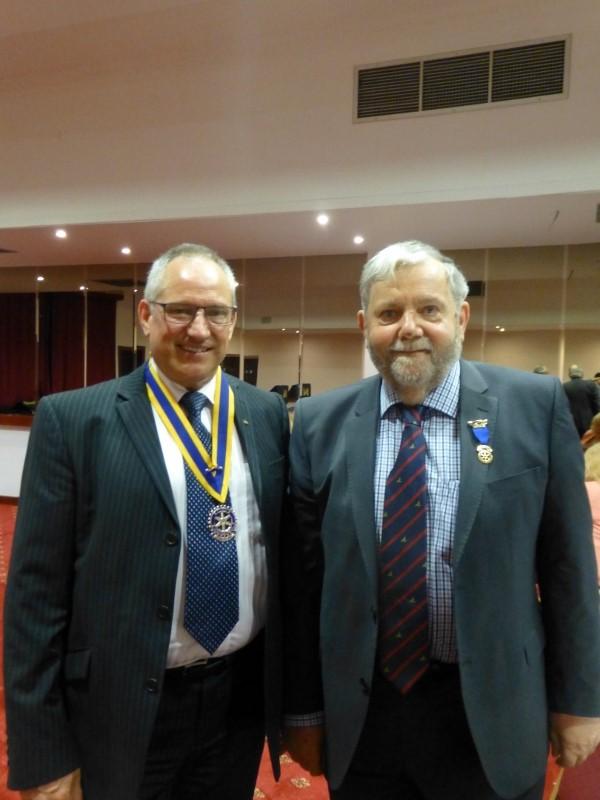 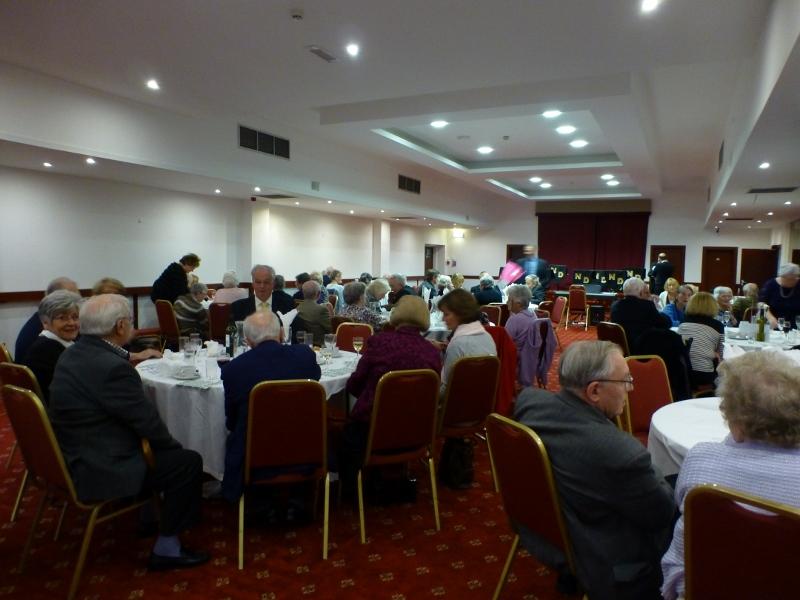 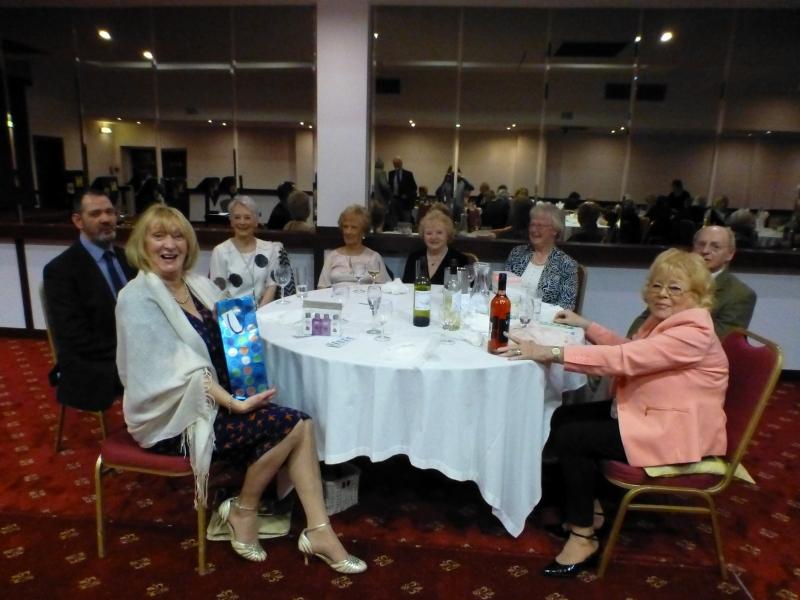 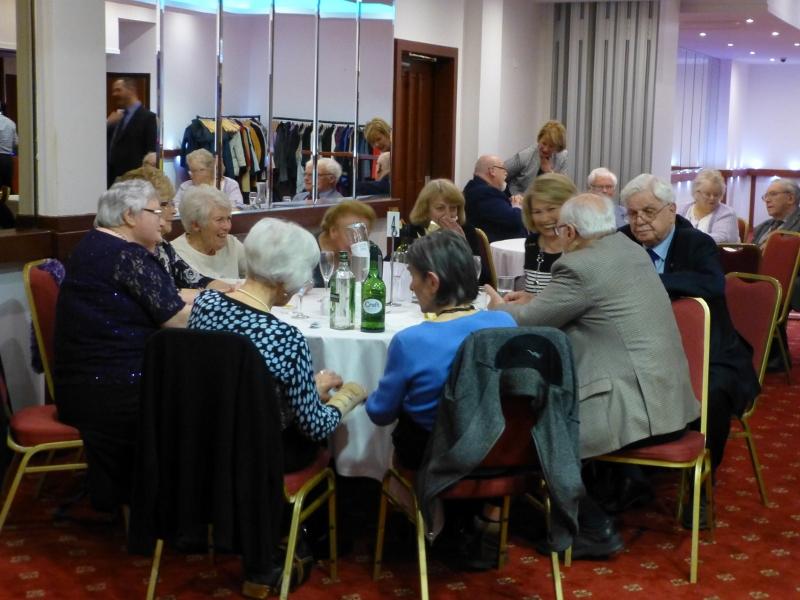 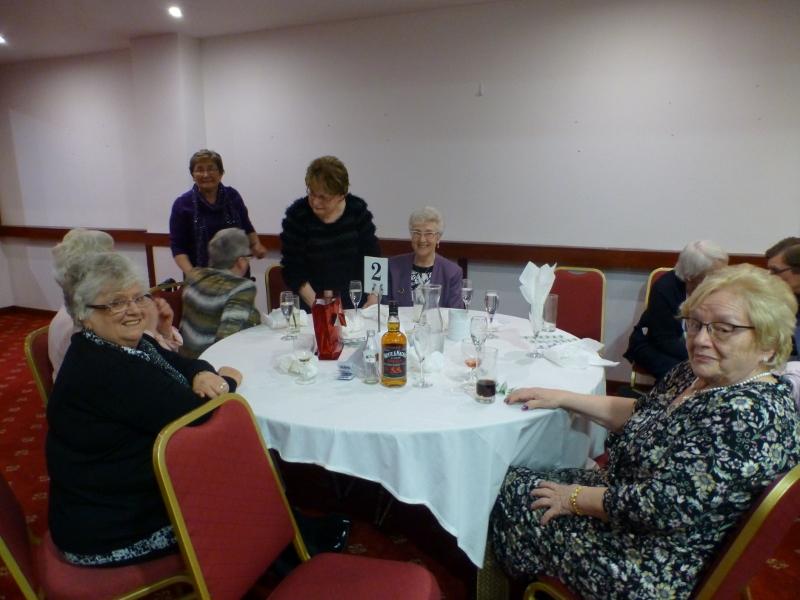 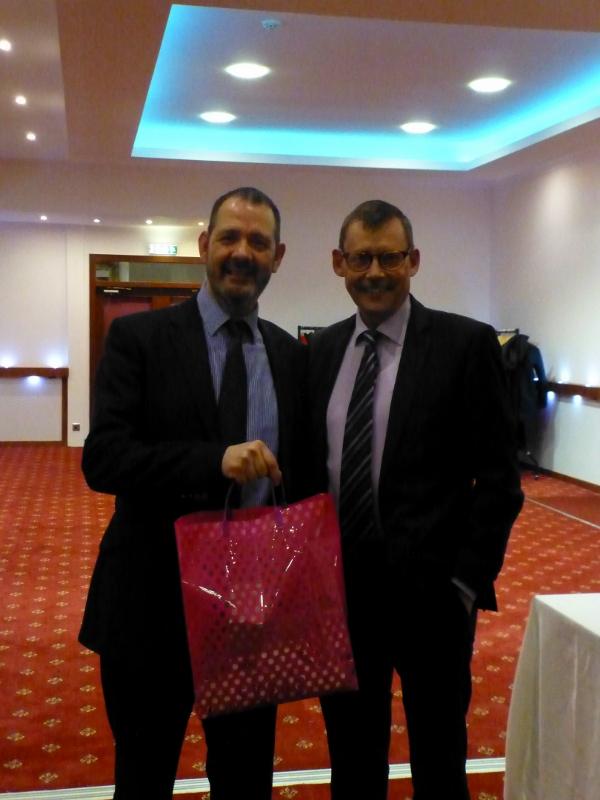 On Friday 4th March Rutherglen, Dennistoun and Cambuslang Rotary Clubs held a joint night at the Kings Park Hotel to raise funds for Erskine.  This is now the fourth year that this event has been held and once again it was a great success with musical entertainment provided as in previous years by the excellent New Day Singers.

The evening commenced with a tasty 2 course meal which gave everyone an opportunity to share fellowship and make new friends.  After the meal there was an opportunity to purchase raffle tickets, which was followed by the nights entertainment.  Musical director Ronnie Robertson led the choir as they sang a selection of popular music from their large repertoire - some new songs and some old favorites which had their audience humming along.  The choir was slightly smaller than in previous years but the quality of the sound they produced was as perfect as ever.

The 3 clubs would like to thank the choir, the staff of the Kings Park hotel and all the guests who contributed to making this such a successful occasion. 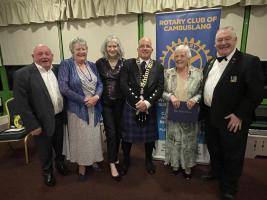 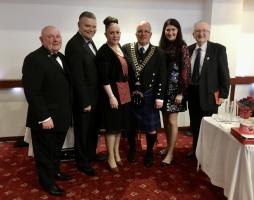 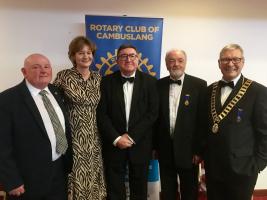 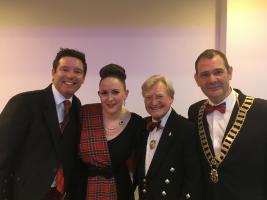 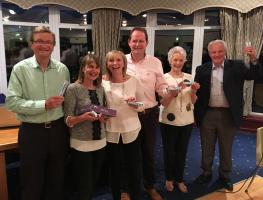 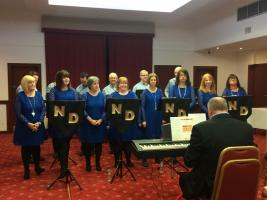 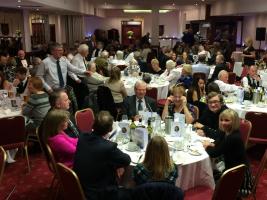 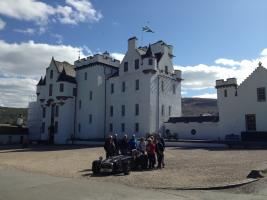 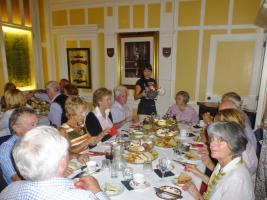