The Rotary Club met on April 1 and 8th at the Bay Hotel. President Maggie Stringer reported that the Rotary Young Writers English competition had attracted 23 entrants from junior schools in Fishguard and Goodwick. The winning entry was by 9 year old Phoebe from Holy Name school with a most imaginative piece on the theme of ‘Our world is beautiful’. This entry will go forward to the District stage of the competition.

The local Rotary competition for senior students in collaboration with the Fishguard Librarian, the Head of English at Ysgol Bro Gwaun and Marc Mordey  of Communities Together has attracted 53 entries on the theme of ‘Different’. These will be judged by local authors and the winners announced on April 23 in Fishguard library between 3 and 4.30pm.

The club agreed to support the Stop and Call junior football club with a donation towards football kit, and to sponsor a concert by the Cathedral Boys Choir at the forthcoming St Davids Cathedral festival.

Eirian Evans reported that several applications for Rotary Youth Leadership Awards had been received from senior students in local schools. Interviews will be held in the near future. 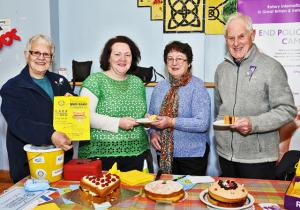 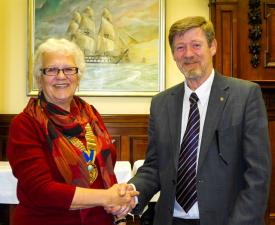 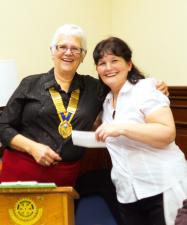 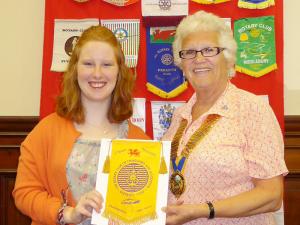 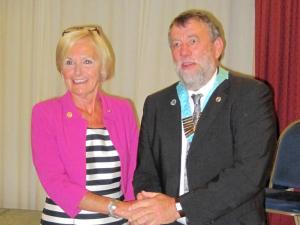