What a fantastic event with over 450 competitors taking part. The photographs show a snapshot of some part of the great range of sports enjoyed by the competitors. 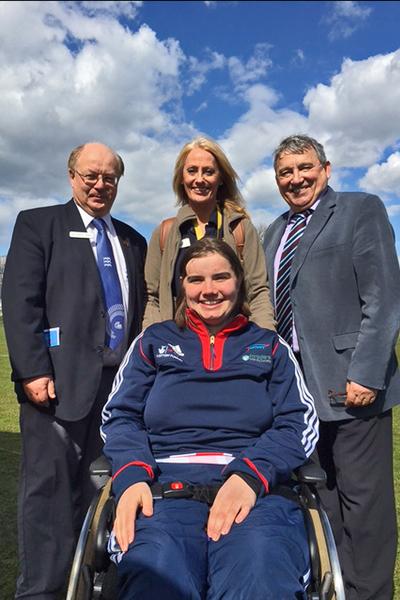 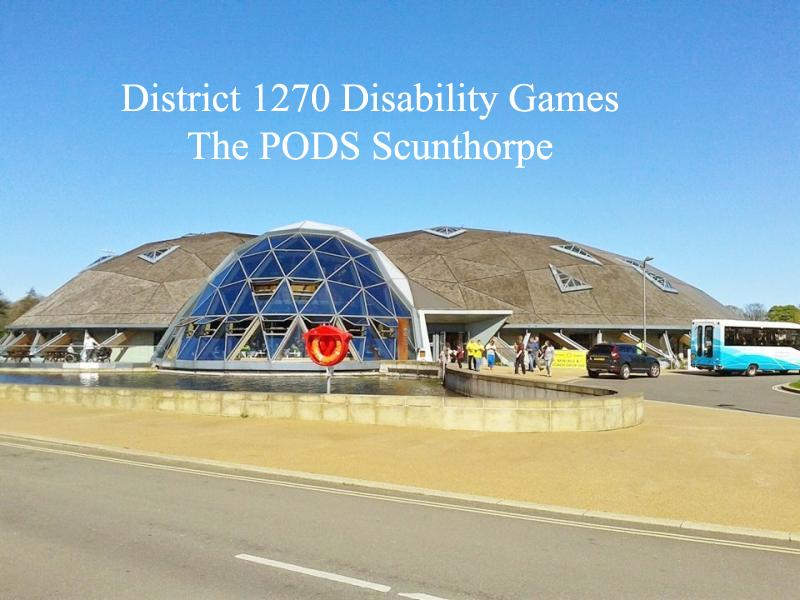 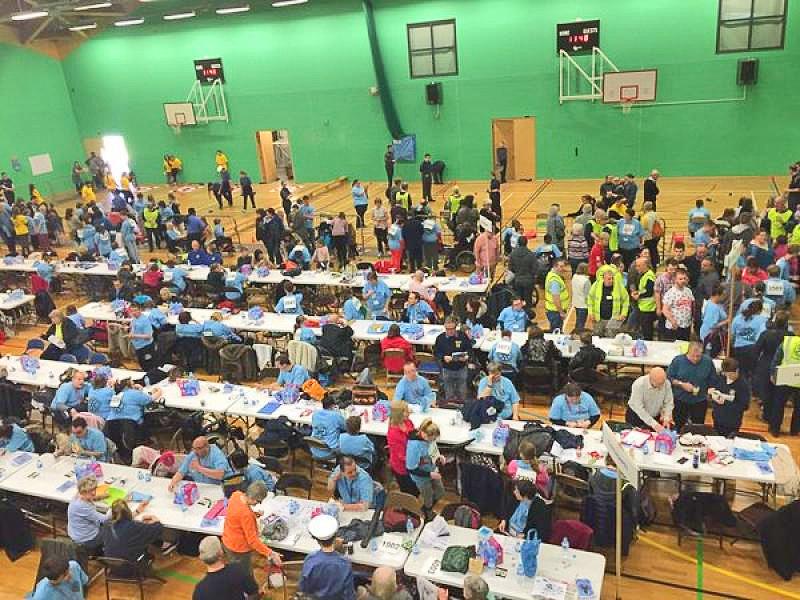 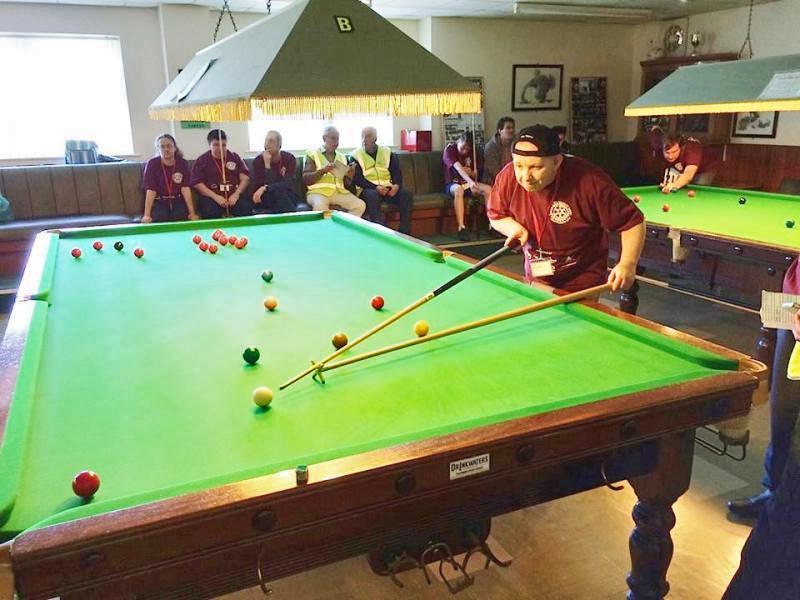 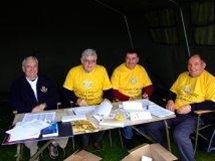 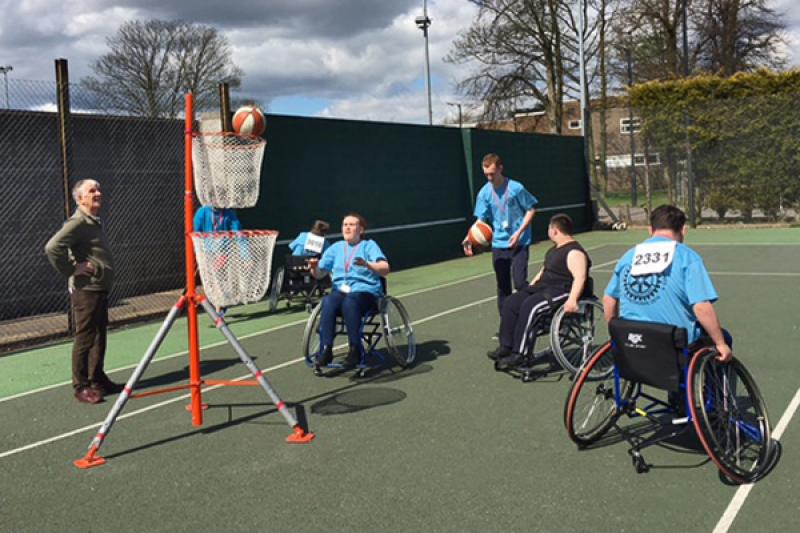 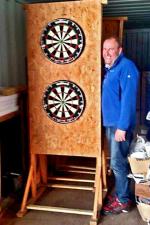 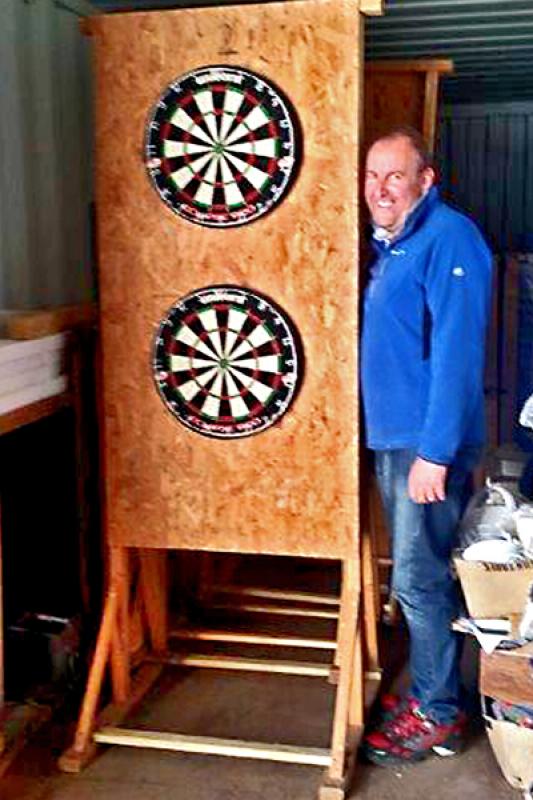 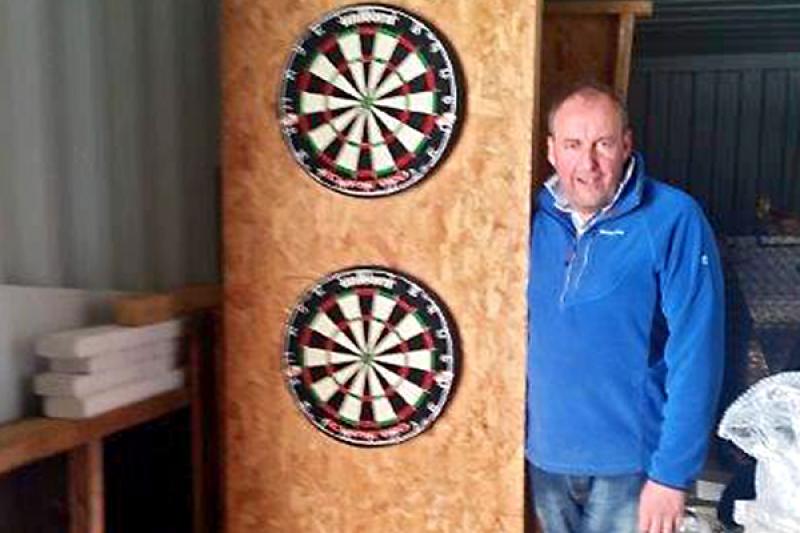 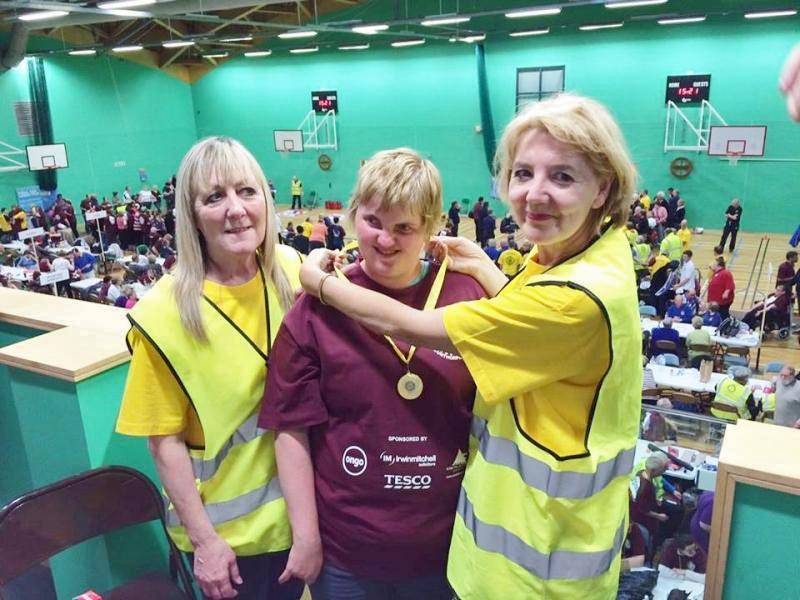 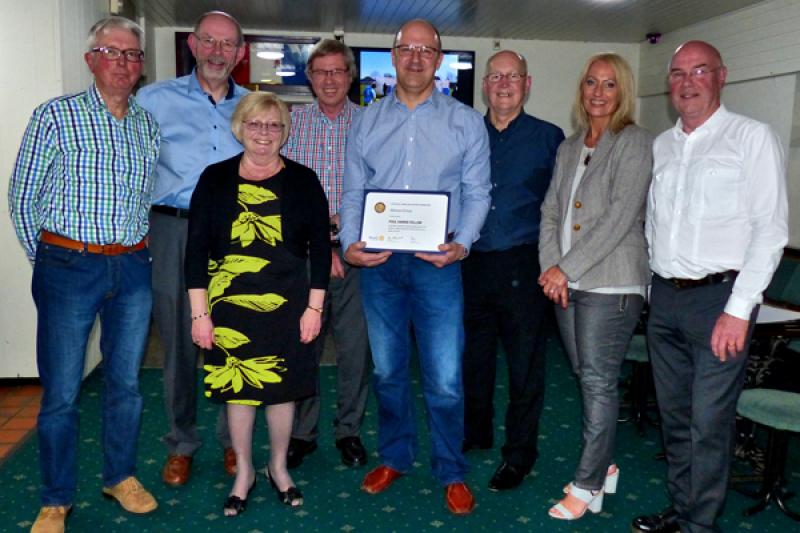 What a fantastic event with over 450 competitors taking part.

The photographs show a snapshot of some part of the great range of sports enjoyed by the competitors.

You will recognise Graham Taylor, also pictured John Mackey, Internationally acclaimed TT umpire and himself an Olympic finalist. Also a young star of the future, Victoria Ramray - already in the GB Archery squad and hoping to qualify shortly for the Rio Olympics.

In the Table Tennis, the only person to be ‘sent off’ was our very own Tony Forbes. There was an appeal against a decision whilst he was umpiring and John Mackey sent Tony to the bench; there’s no arguing with an international umpire!

The darts looks as if it was held in Steve’s garage or maybe his place is tidier thanks to Di.

The “Thank You” party at Heslam Park for organisers and volunteers from the Disability Games was also able to say “Thank You” for supporting this hugely rewarding event to our organisers.

During the evening the group of participating Rotary Clubs from 1270, Brigg, Barton, Barrow Meridian, Epworth, Isle of Axholme, Market Rasen, Cleethorpes, Scunthorpe & Scunthorpe Pentagon, Gainsborough and Barnsley collectively presented Simon Cross, Manager of the PODS Leisure Centre with the honour of a Paul Harris Fellowship. This was in recognition for his particular efforts during the last four years in the planning and preparation of the Disability Games.

It's not all over yet either as the team meet again on Monday to commence planning of the third and final round of the games to be held at the PODS on Sunday, 2nd April 2017, after which the games will move on to the Hull area.

Pictures include one of ‘Boots’ looking on over the wheelchair basketball demo-event by Scunthorpe wheelers.