Jubilee for Rotarians with the Pontiff in Rome 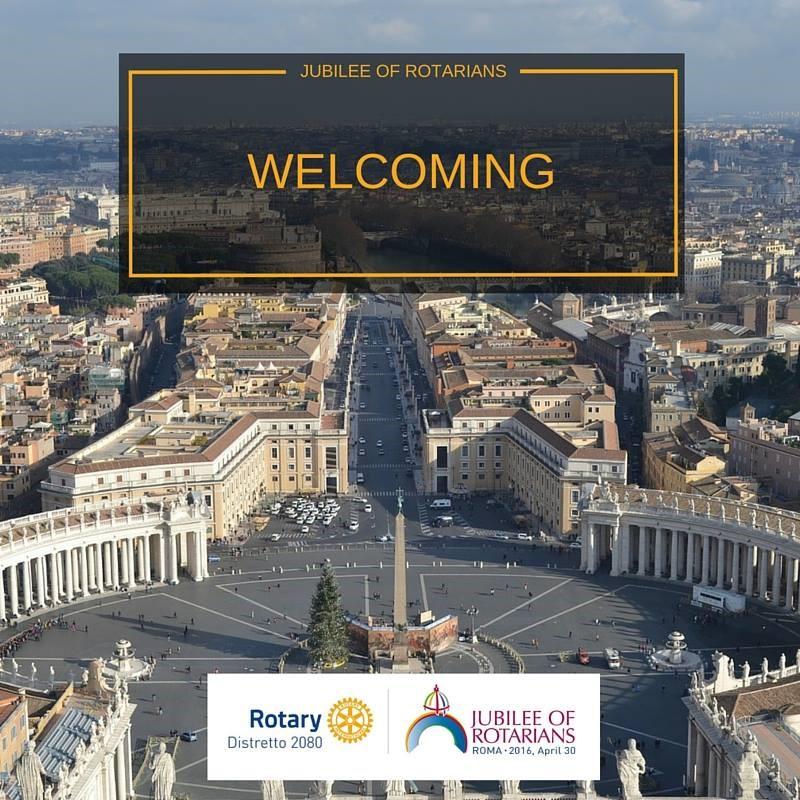 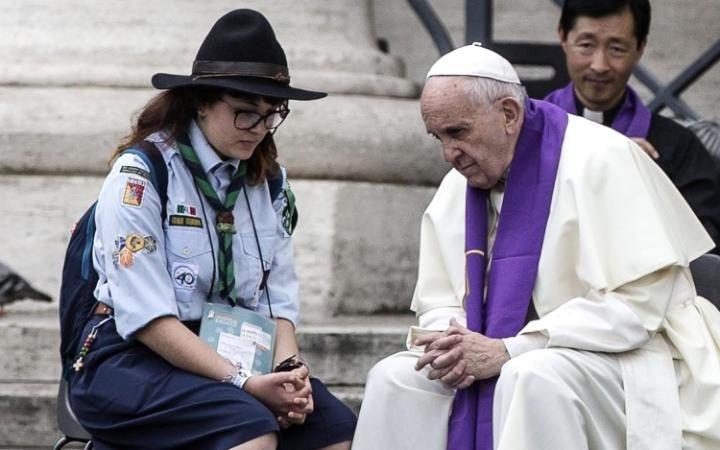 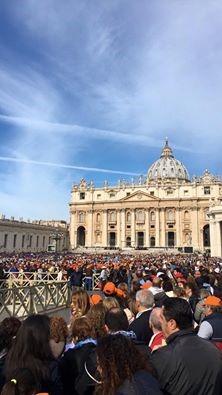 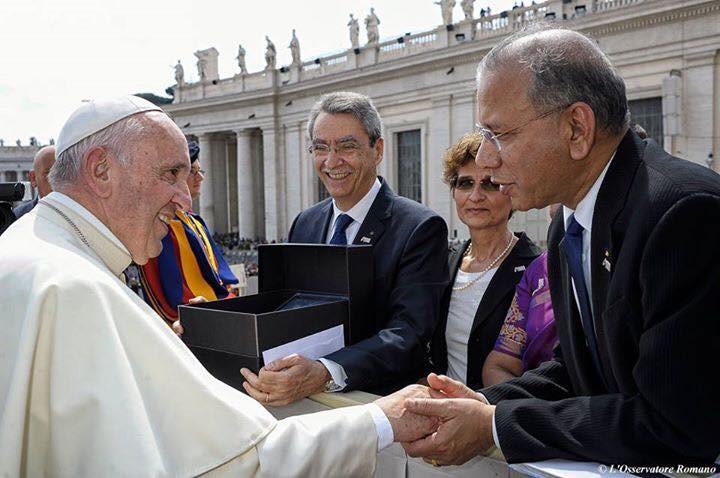 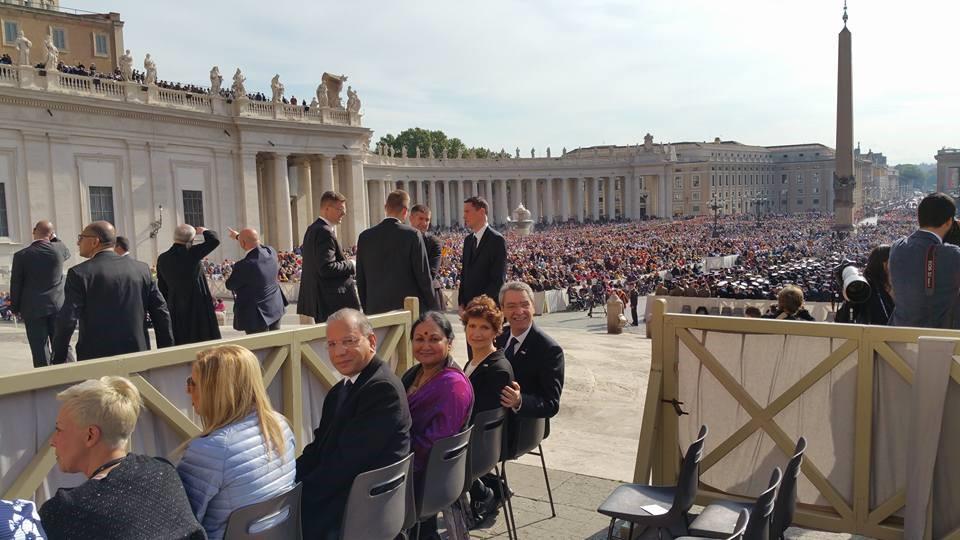 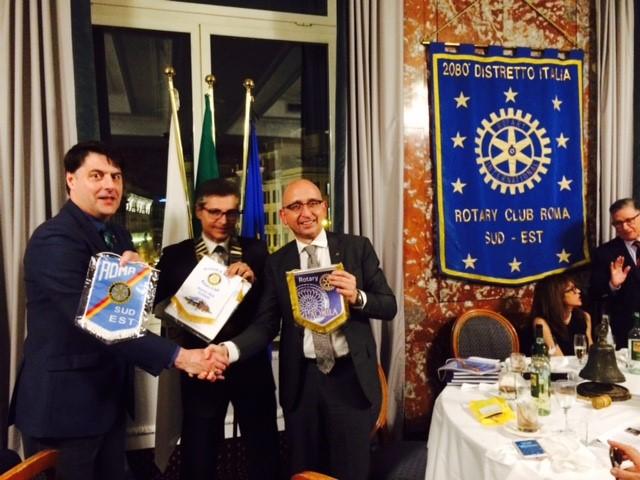 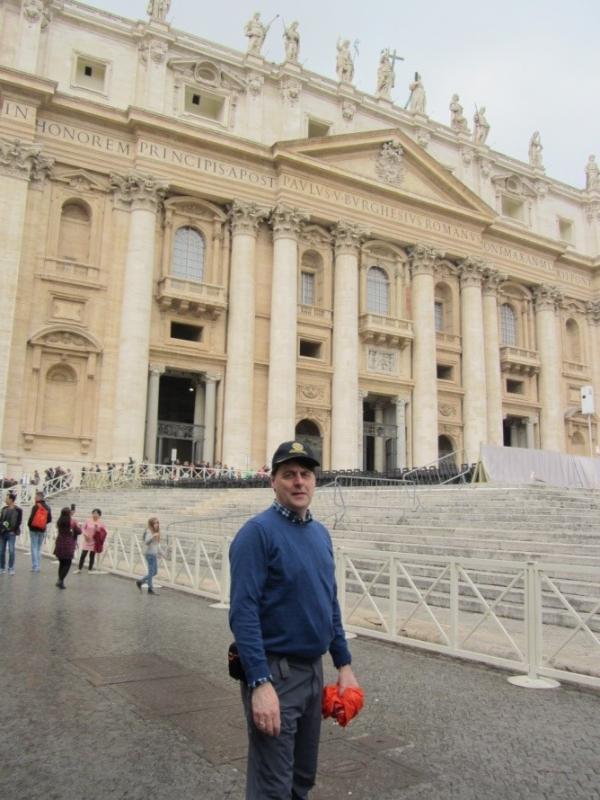 Rome was the centre of attention for a very special occasion - when on April 30, 2016 Pope Francis celebrated the “Jubilee of Rotarians.”  Leading the assembly was Ravi Ravindran, our International President.

The 2016 Jubilee marks the time of forgiveness and reconciliation, a time of solidarity, hope and justice. It is a commitment to serve with joy and in peace with our brothers and sisters, and is being celebrated worldwide, following the leadership of Pope Francis.  The Extraordinary Jubilee of Mercy began on December 8, 2015

In Rome  on holiday with my wife Joyce, and we managed a small taste of the major celebrations.

A week earlier we had seen a youth Jubilee when over 10,000 Scouts, Guides and Youth organisations filled St Peters Square to hear from the Pope.  News items after-words reported of a 15yr old Guide, Anna Taibi, who went forward for a blessing and confession with one of the priests, to find it was her Pontiff that took confession.

On the Friday evening I was welcomed at Roma Sud Est Rotary Club, for a formal celebration dinner, with their twin club L'Aguila Rotary

Our holiday tour took us to the Coliseum & Roman Forum, plus many Basilicas, monuments, the Vatican Museums, and to St Peters Square and Basilica.Rotary news coverage announced "Jubilations!

At the end of the Audience, a delegation of Rotary members - led by Rotary International President K.R. Ravindran - met Pope Francis where he emphasized the importance of vaccinations against polio and urged Rotary to continue.

On Thursday the banner from Roma  Sud Est ( nr 12441)- with the greeting from Presidente Claudio  Spalvieri will be Westhill President Colin Currie .

On our return, the greeting of Presidente Claudio Spalvieri and banner from Rotary Club Roma Sud Est (nr 12441) will be presented to Westhill Club President Colin Currie. 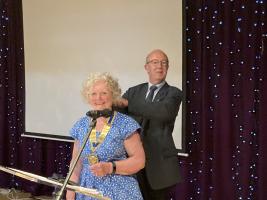 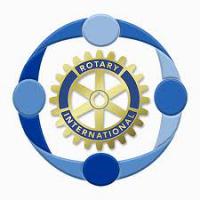 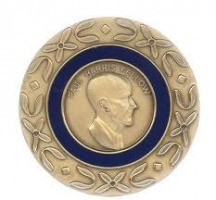 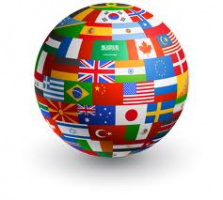 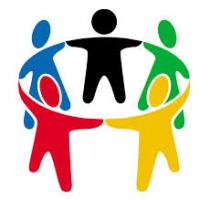 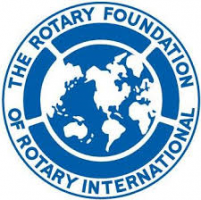 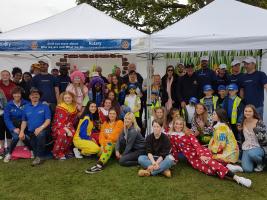 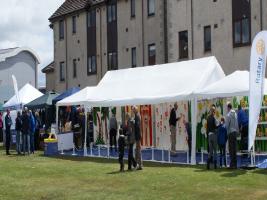