The income generated from the recent Tynedale Tall Tales competition organised by the Hexham Rotary Club resulted in a fantastic Â£3,204 being sent to help eradicate the scourge of Polio. 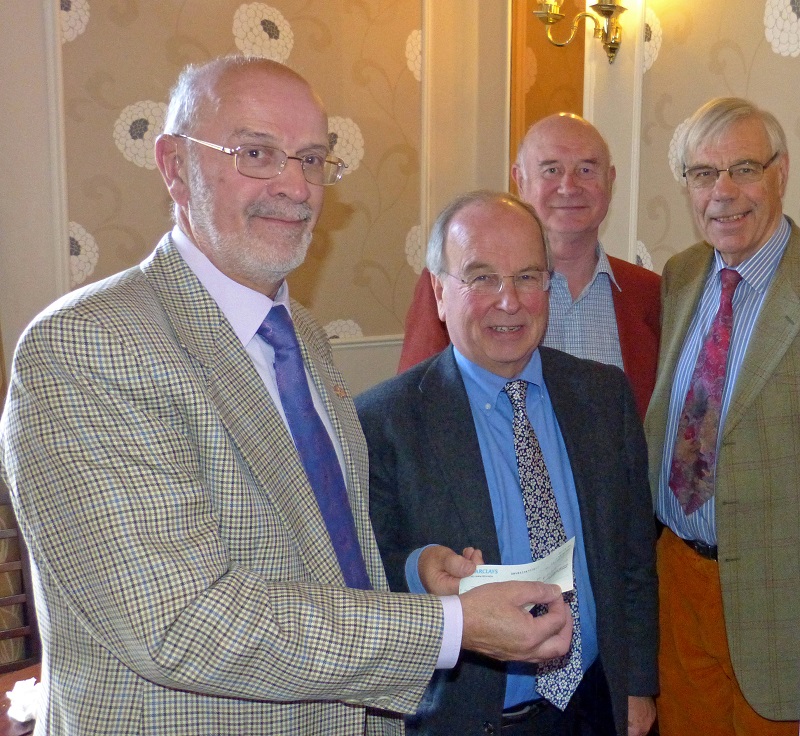 The total money raised on the evening was £1,068 - this figure was then match funded two-to-one by the Bill and Melinda Gates Foundation which supports the eradication of polio world wide.

For over 20 years Rotary clubs around the globe have been helping to fight this disease and are now close to achieving their top priority. “Only this week a brand new bivalent vaccine has been launched which will replace the existing stocks,” says Hexham Rotary Foundation Team Chairman Max Hamps.

Since the 1980s the numbers of wild polio cases have been reduced by 99.99%. The remaining one thousandth of a percent exists in only two countries and due to geographical isolation, poor public infrastructure, armed conflict and cultural barriers these are proving to be the most difficult to prevent. Until polio is eradicated, all countries remain at risk of outbreaks.

This is just one of a number of initiatives supported by the Rotary movement, If you would like to know more contact Brian Massey on (01434) 673413.

Rotarians in the drive to eradicate polio

As part of this campaign the Rotary Club of Hexham have arranged for the planting of 5000 crocus bulbs in a three metre wide circle close to the bandstand in Hexham.