The last month of this Rotary year! 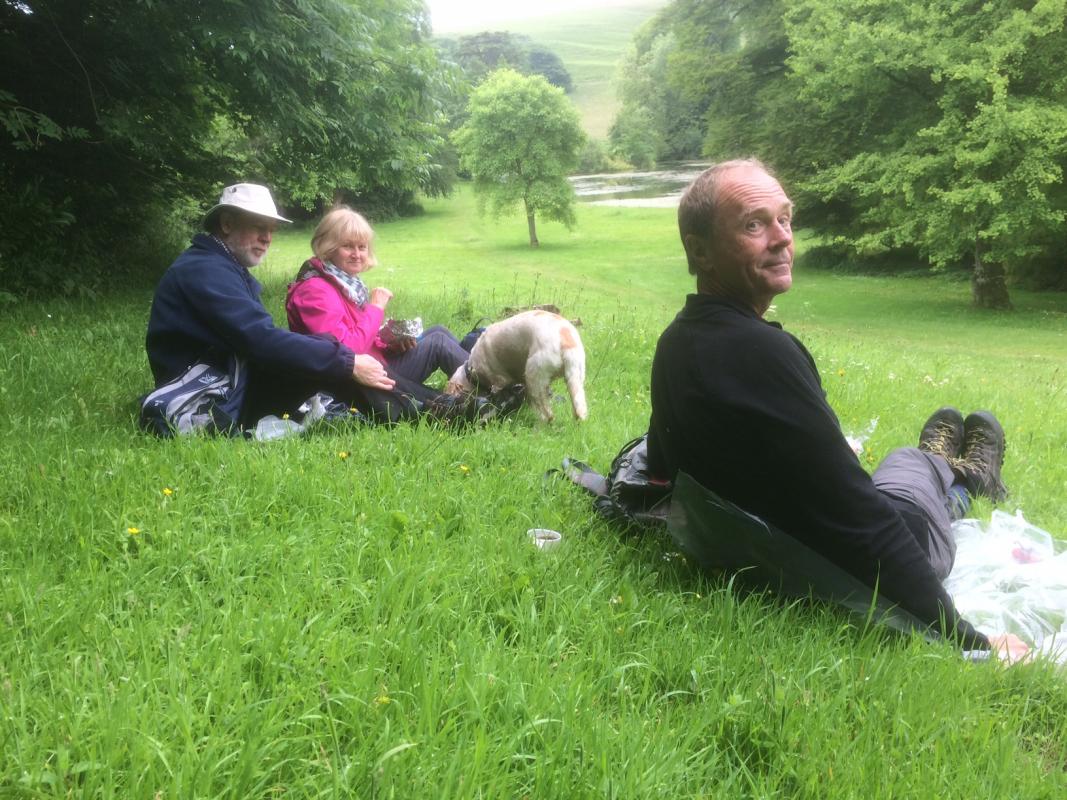 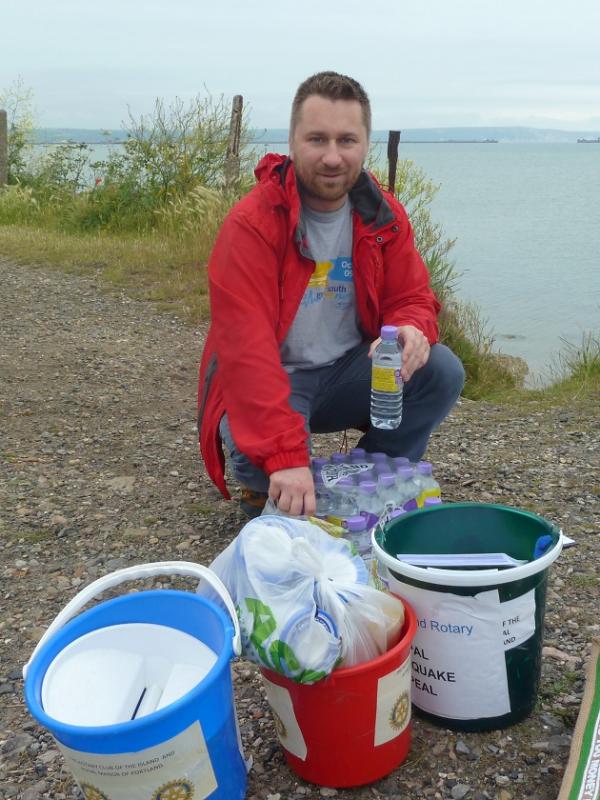 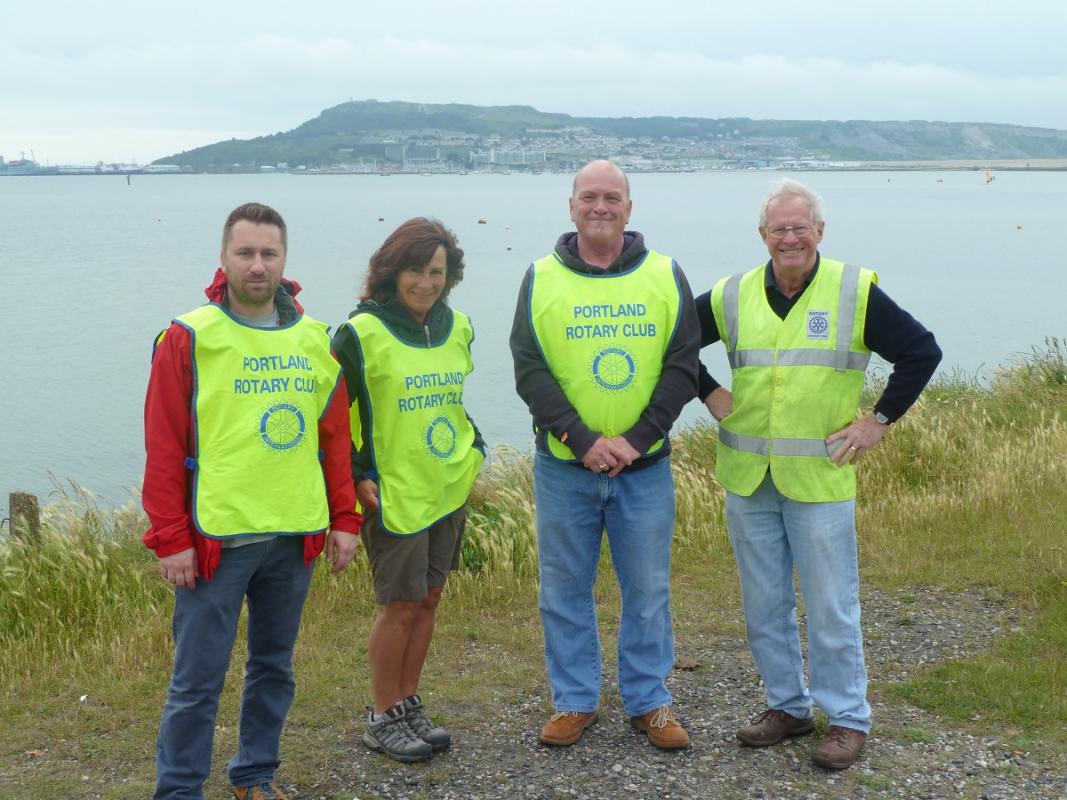 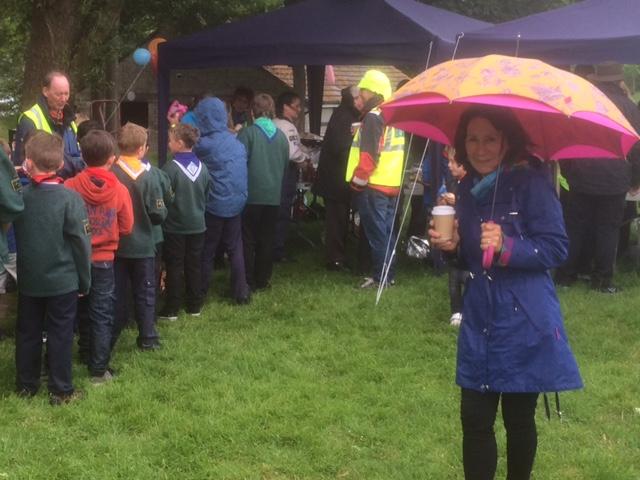 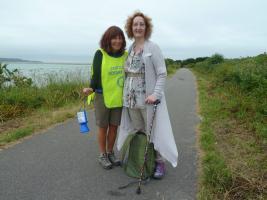 The last month of this Rotary Year!

Guest evening on the 31st May was a presentation by Bruce with support from his colleagues who visited Nepal last year on life in Nepal and the water projects. An insight into life in Nepal and its villages, the effects of the earthquake and the impact we have had on the villages both with water projects and help with the rebuild after the earthquake.

Sunday June 4th Rachel Ruth and myself helped giving out certificates at the end of the Great Dorset Cycle Ride. Proceeds are going to our next joint project in Payswara, Nepal. There were fewer starters this year but £171 was still raised and will go to Payswara

Tuesday June 7th Club Assembly. Attended by the Assistant Governor, Dave presented his aspirations for next year, along with his chairs.

Wednesday 8th June. Presentation at Swanage on our Nepal trip. Dave Carolyn Celia Ruth and myself from Portland along with Richard from Casterbridge visited the RC of Swanage and Purbeck. We were given a very warm welcome. I did a presentation on our visit and the water projects and everyone helped out with the questions. They were very impressed with our work there. Several members plan to make a reciprocal visit to us in the near future.

Kids Out at Crealy Park. This year the trip to Crealy went really well and the kids really enjoyed themselves. Here is a thank you note:

Thank for organising another fantastic day at Crealy last week. All the pupils had a wonderful time , they are still talking about it!

I have some thank you letters for your members, I will leave them in the office for when you are in Monday.

Please pass on my thanks to the club, your generosity makes a huge difference to the lives of our pupils.

11th June was the table top sale with benefits going to MENCAP and £170 was raised. On the same day Jayne and Pat represented the club at the Party in the Park organised by the Friends of Victoria Gardens to commemorate the Queens 90th birthday.

Tuesday 14th was an excellent talk and some lovely and technically difficult pieces including magic serenade played on the classical guitar by Peter Kirkbride. This was followed by Council and the donation to the Rotary Foundation of £1000 was confirmed

15th June was the Cubs 100th birthday party at the Nothe Gardens. Ruth and I represented the club. Sadly it poured with rain but it was still fun and the cubs had a great time.

17th Ruth and I visited Ascot and some other Rotarians were in the group – Chrissie and Brian. Met up with ex Rotarian Cliff with Joyce. The Queen and Prince Philip as well as Charles and Camilla were there. We even beat the bookies and ended up in profit!

Sunday 19th was the Father’s Day walk organised by Garry. Although it proved to be rather an internal affair it was a fun day. Keith, Garry, Andrea, Pat, Alistair, Ruth and myself assisted. Thanks to everyone. Well done to Sharon who walked the walk and raised over £250 and Jayne for a further £40 plus donations on the day, for Prostate Cancer. Along the Rodwell Trail we met a lady whose husband had died from prostate cancer only three months ago and was pleased that Rotary was helping with awareness of the disease.

I received a letter from Stan Jones from District and our grant application for £300 has been approved and will allow us a further £88.75. this will enable us to build the tank at Payswara in Nepal to provide clean water. This is in conjunction with Casterbridge, Poundbury and the Okhle Village Trust. The extra will go to building a tank for toilet flushing and hand washing at Gahateri school. This is for both hygiene at school, but also education as the children take the message home.

Also an email was received from Bimal and the Baspani water project has been completed.

Tuesday 21st at the business meeting we gave £250 to End Polio which will be matched 2:1 by the Gates Foundation

Sunday 26th was a social Rotary walk from the top of Portesham past the Kingston Russell stone circle to Little Bredy for a picnic by the lake.

Tuesday 28th the last meeting of the yearand a presentation by Jill Matthews on the Weymouth Minor Injury Unit.

I have really enjoyed this year. We have achieved a lot. Thank you to all the club members for being so supportive over the year. Also to the officers and chairs who have done so much and for Dave as President Elect who has been amazing.

Rotary Internation theme this year has been “Be a Gift to the World” and I believe we have done so.

Our Club theme this year has been “Change Peoples Lives for Better” As a club I certainly believe we have done so.

In the words of Muhammad Ali

“I've made my share of mistakes along the way, but if I have changed even one life for the better, I haven't lived in vain.”