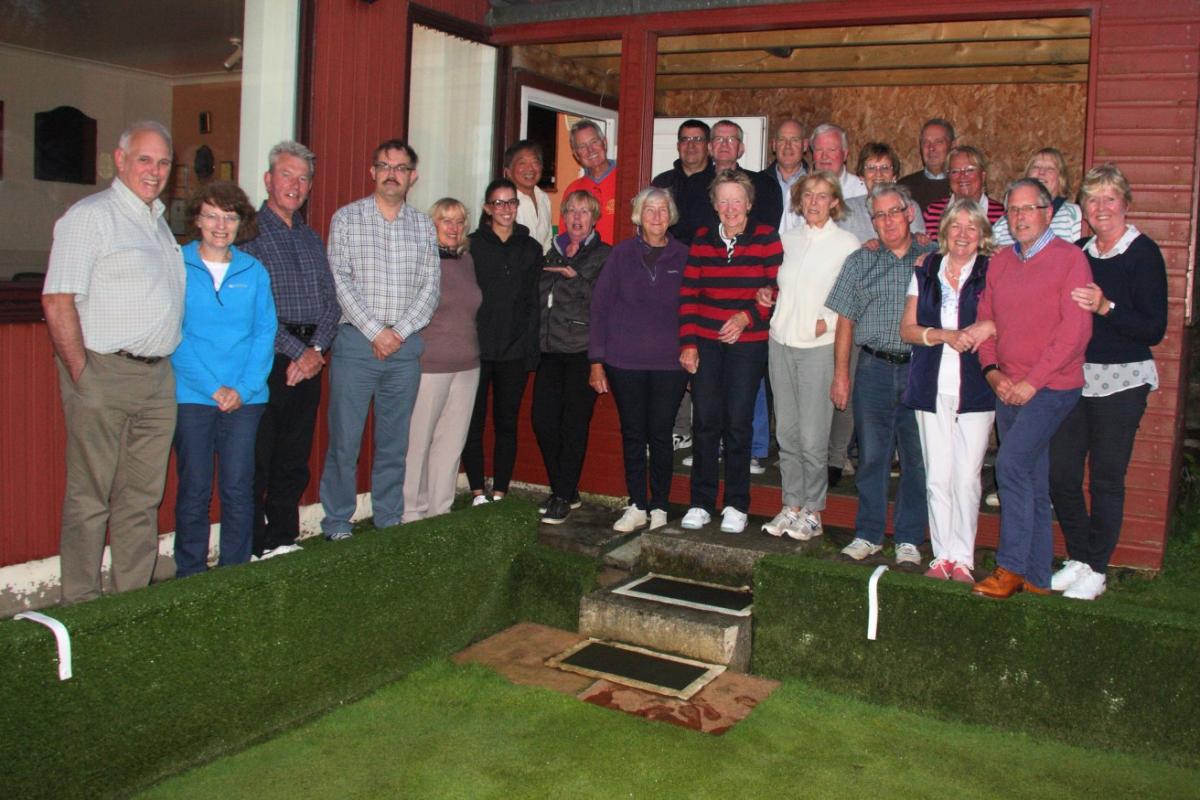 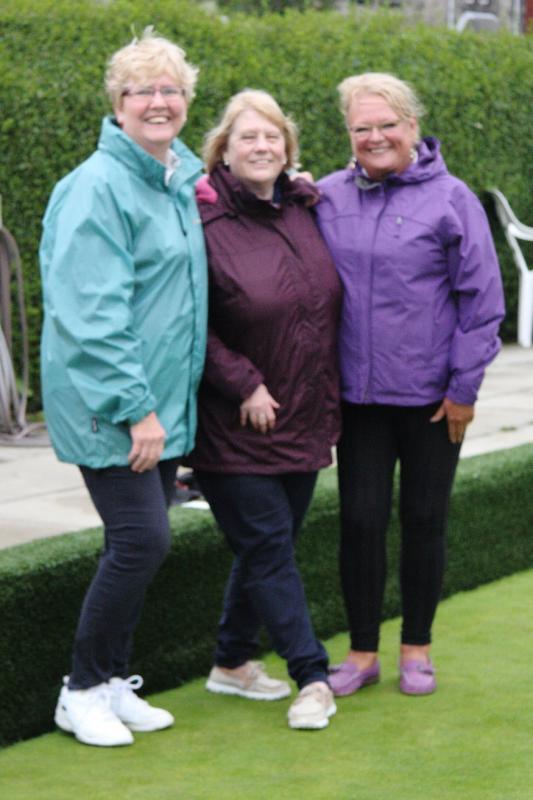 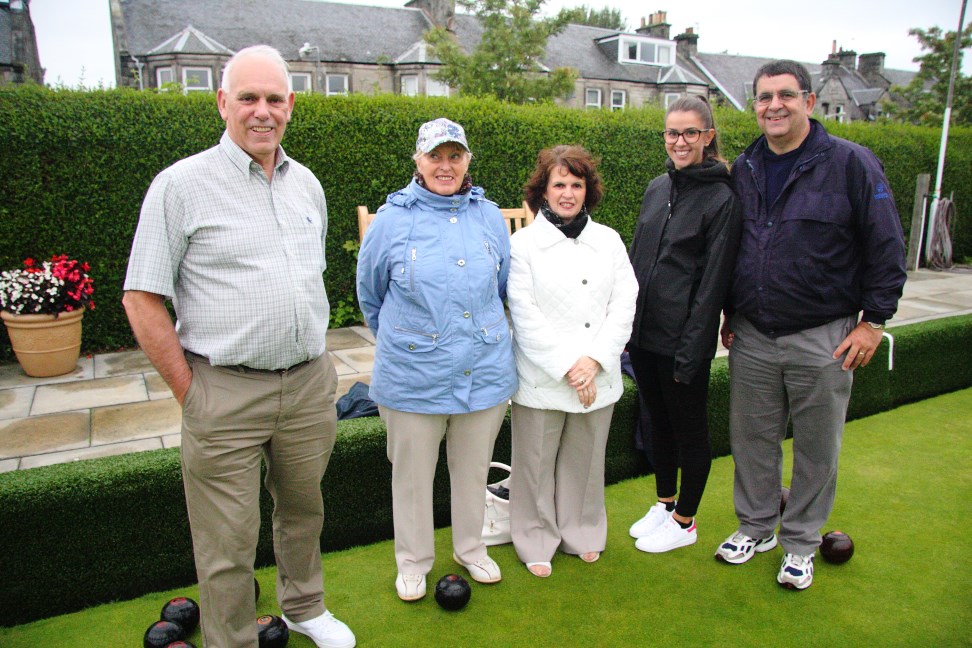 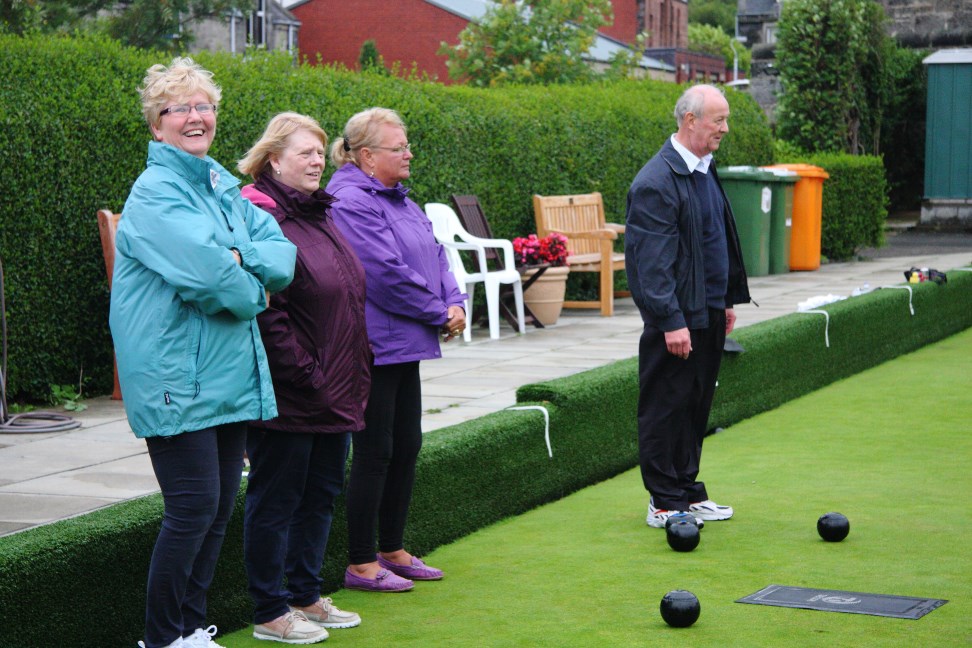 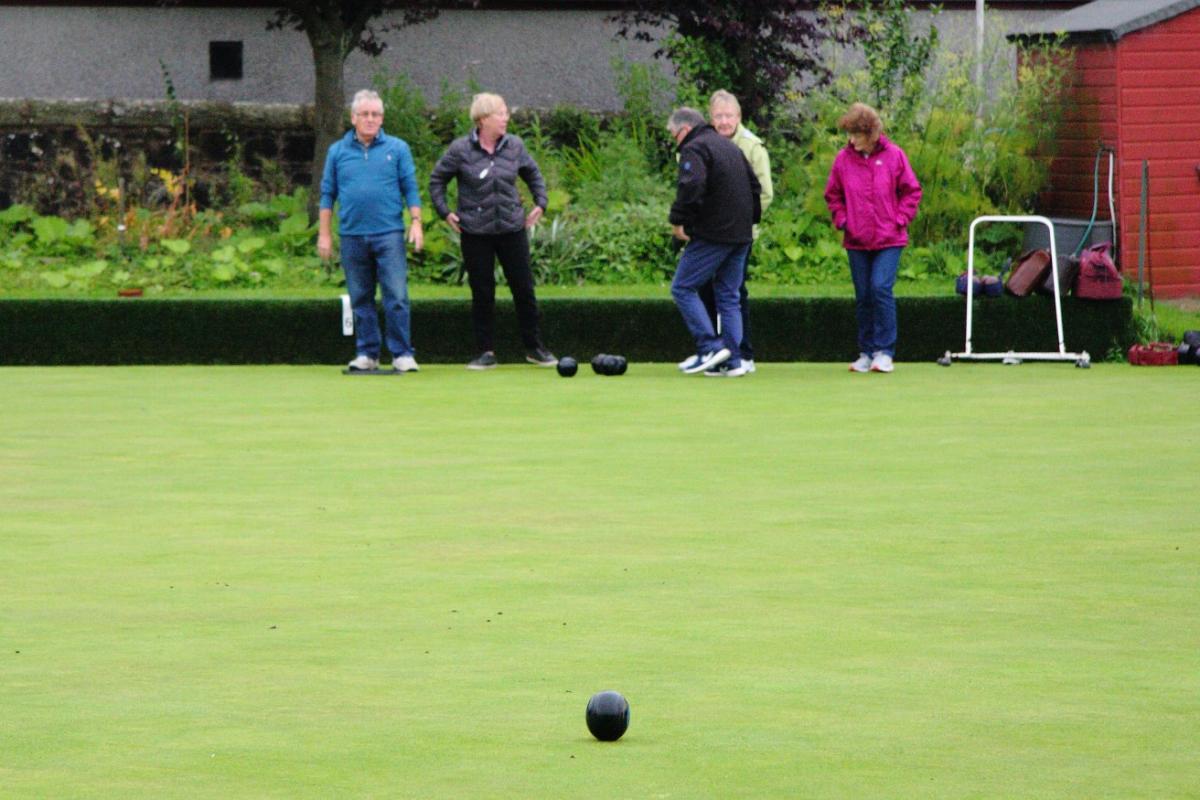 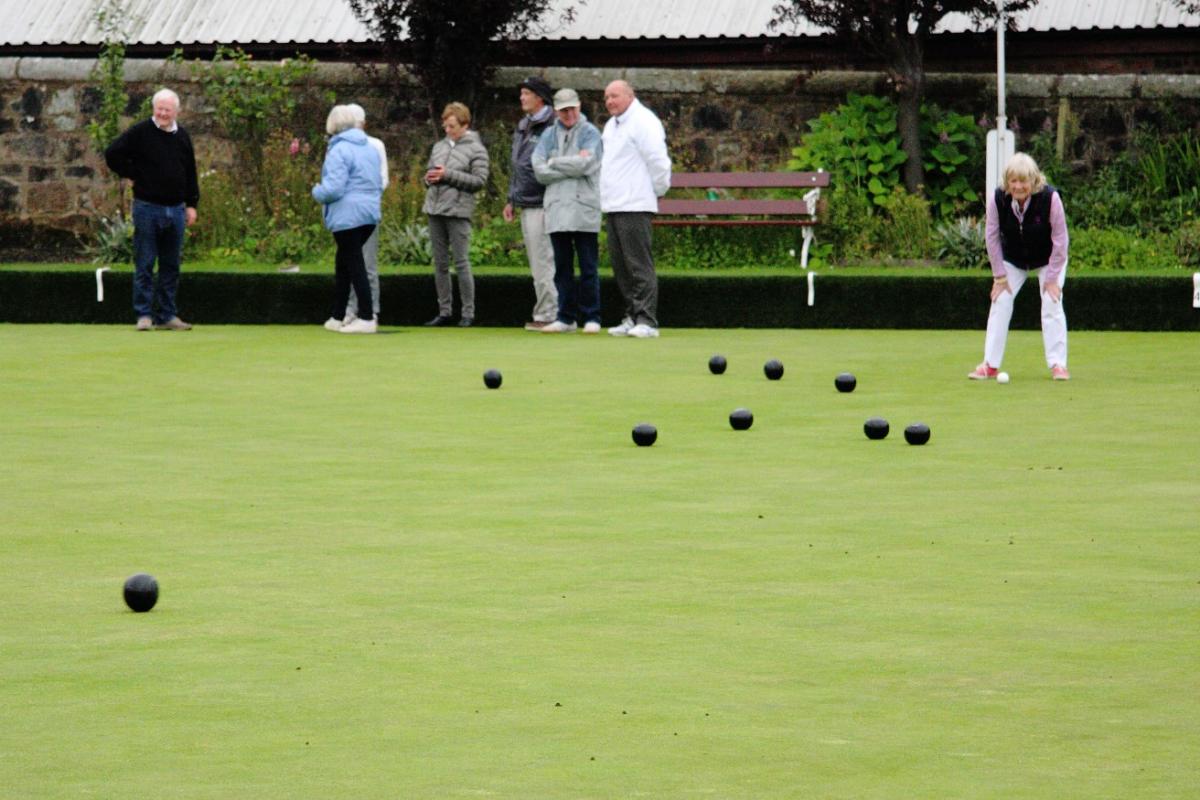 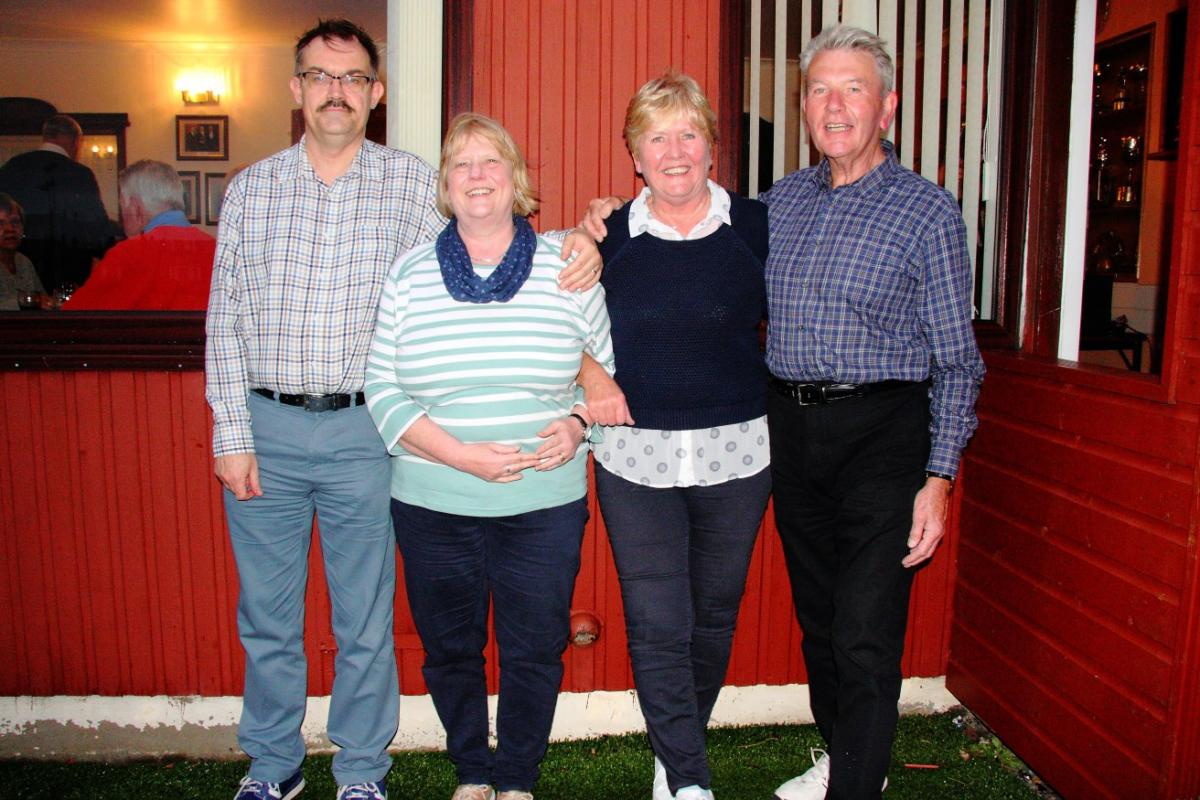 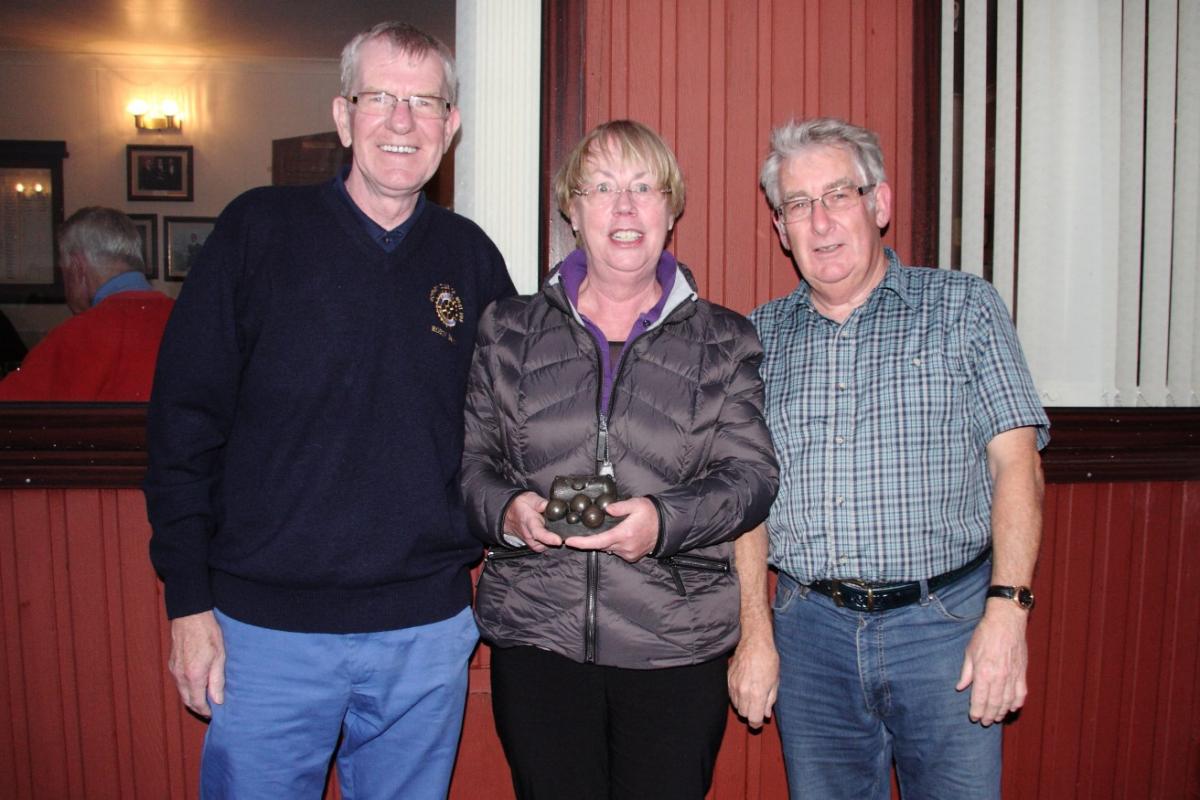 The Club had 4 rinks of 'bowlers' taking part in the Annual Partners Green Bowling Night which was held at the Northern Bowling Club Dunfermline on Thursday 11th August 2016.
Despite the recent persistent rain - the game was played and completed between the showers. It was a fun night and great time was had by all.
The winners were : -
Roseann Haig, Keith Davison and Robin Park (Skip)  Winners by 8 shots.
The runners-up were : -
Gladys Archibald, Aileen North, Robert North and Alastair Durkie (Skip)  and were 6 shots up.